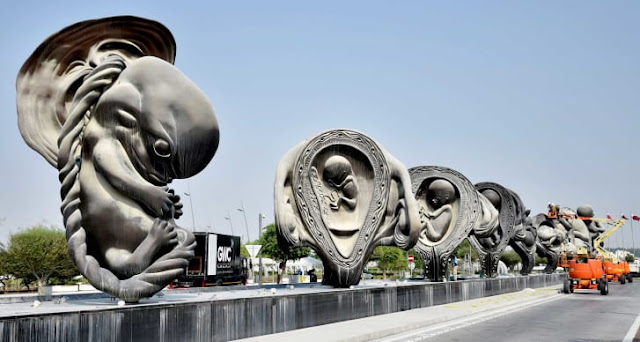 Damien Hirst isn’t afraid to be bold, as seen by a series of bronze sculptures depicting a developing fetus gracing the entrance of a new hospital in Qatar.

The 14 “Wonderful Journey” sculptures depict a fetus growing within the womb from conception to birth, culminating in a 46-foot sculpture of a nude newborn boy.

They are part of Qatar’s inventory of modern Western art, which is being swiftly revamped in preparation for the World Cup in 2022. 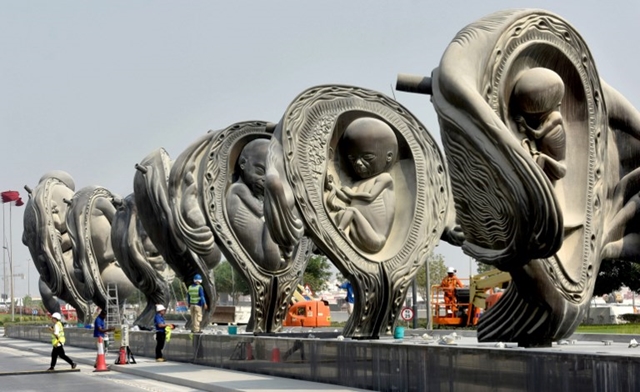 The sculptures were debuted with considerable fanfare in 2013 but were quickly withdrawn from public display. According to officials, the sculptures were intended to be shielded from current construction work at Doha’s Sidra Hospital but were instead covered owing to social media criticism, according to Agence France-Presse.

The country’s leaders want to transform Qatar into a cultural destination, despite social conservatism and Saudi Arabia’s embargo on the country. 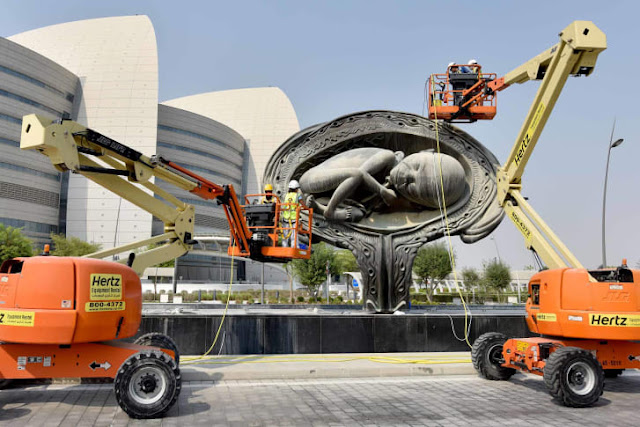 Hirst, a British artist, recognized that his three-year-long project may be contentious.

“I suppose cultural differences are a little problematic. You know, in England, there would be no problem with a nude infant, since you can see the embryo, egg, and sperm,” he declared in Doha in 2013.

“You should know that this is the Middle East’s first naked sculpture… This is a really daring deed.”

Bacha stated that the effort represents the hospital’s objective of treating women and children.

The sculptures are among 65 works chosen expressly for the item by high-quality international artists.

A neon work by Turner Award-winning artist Thursi Emin, “I’m listening to the ocean and all I hear is you,” can be seen on the fourth level of the building. 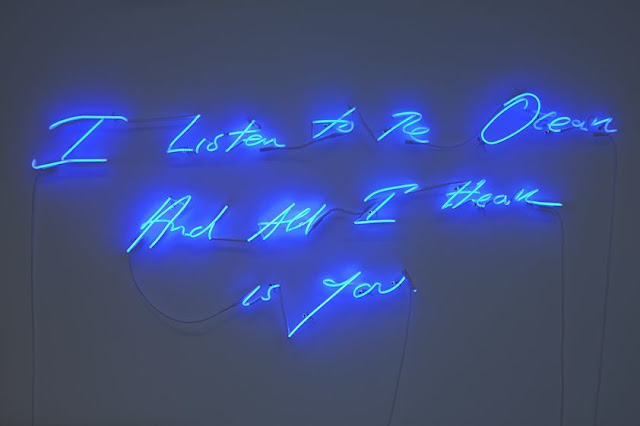 The hospital was formally inaugurated last week, according to local media. She was the first person in the country to successfully separate twins.