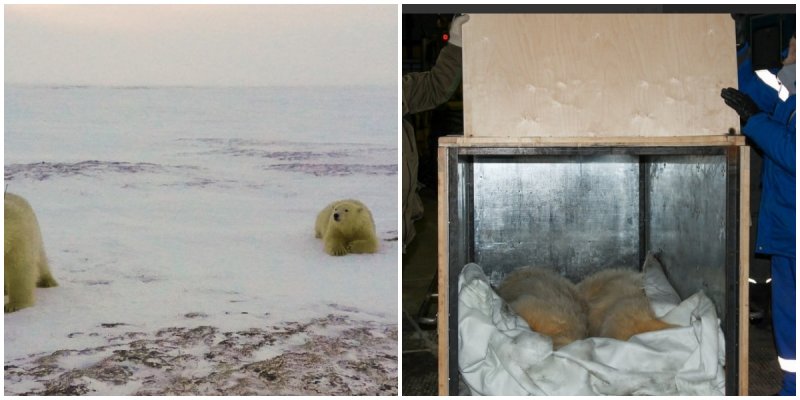 Employees of the Kharasaveyskoye field fed two polar bear cubs. The kids ran to people for sweets and completely ceased to be afraid of them. Something was wrong with the employees of the Russian Natural Supervision and evacuated the brothers away. However, after 18 days they again returned to “their village”.

Two bear cubs were orphaned and wandered into a shift camp at the Kharasaveyskoye field. There they settled in an abandoned cafe, made friends with people and found a home. They were given names – Hara and Savey. They were not afraid of people, constructions, or dogs. 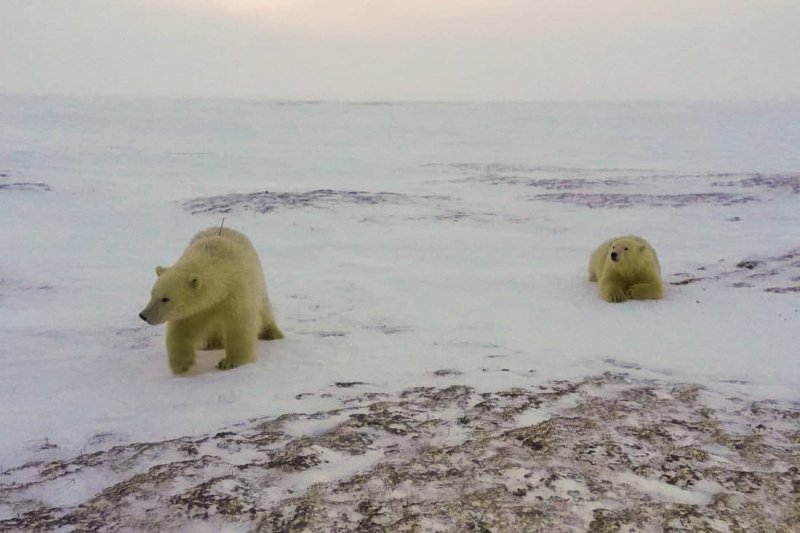 Employees of the Russian Natural Supervision understood that such a neighborhood could become dangerous. So they decided to move the cubs to their natural habitat. On December 26, they were transported by helicopter away from people, left them and installed sensors. 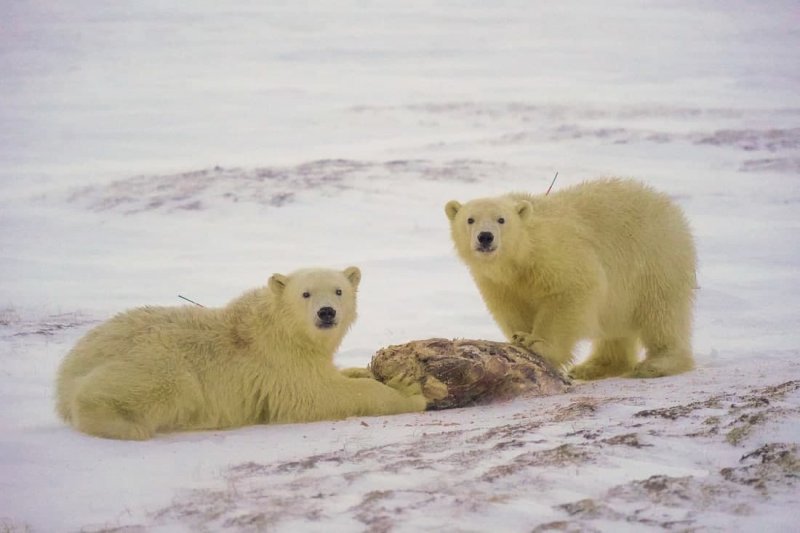 In early January, the instruments showed that the bears were doing well and were moving north. But soon the bears got tired of walking and they went back. For 18 days, the cubs covered 600 kilometers and returned to the village to the people. The brothers got rid of the sensor and went to the kitchen to absorb food. Local dogs did not bark at old acquaintances, and people were not afraid of them.

Obviously, they did not starve and did not live in poverty at all, but a satisfying “pie” life next to people seemed to them sweeter than wildlife. 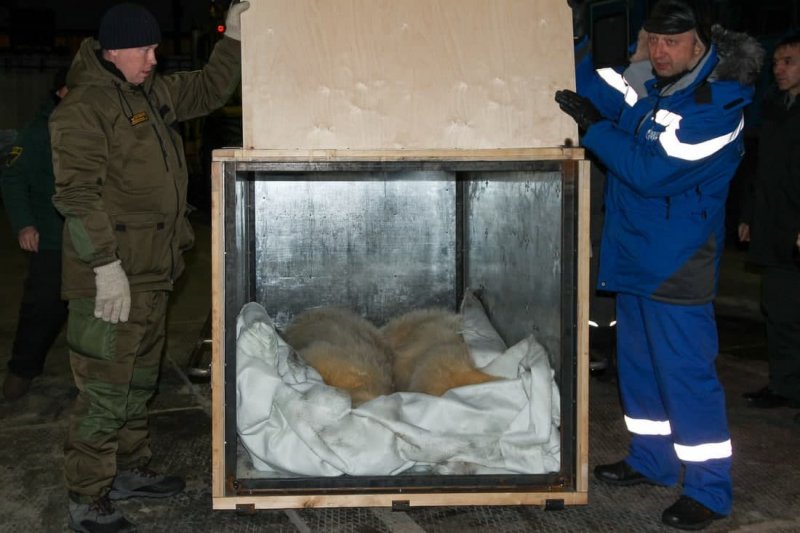 Experts decided to make another attempt to expel the cubs into the wild. But, if this does not work out, it remains to take them to the zoo and raise them as cute bears for people, writes “Krasny Sever” (Red North).

In the village, the bears were greeted like old friends