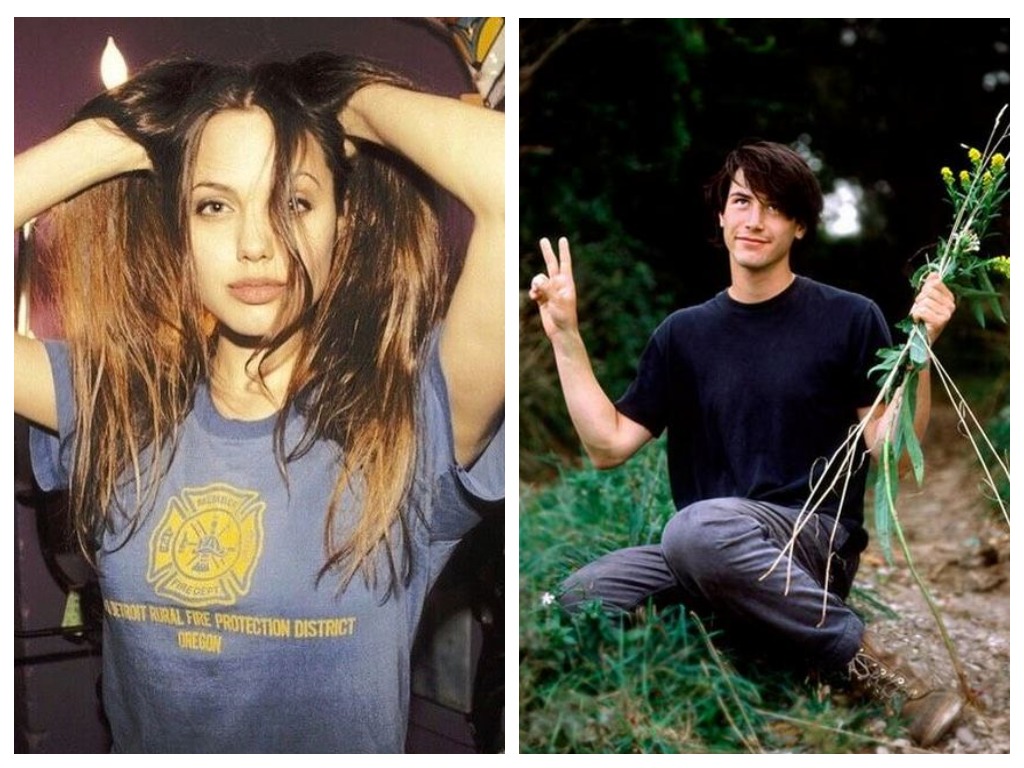 And yet, modern technology can bring real benefits, even Instagram. While millions of people post their photos there, some create pages that fill them with interesting content.

One such page is called history.jpeg and is mostly dedicated to photographs of young celebrities. Although sometimes there are some juicy and rare historical shots. Please kindly read it.

Audrey Hepburn with her fawn, 1958

Wedding of Elvis and Priscilla Presley, 1967

Bill Gates with one of the earliest versions of Windows, 1980s