A young dancer from St. Petersburg may become a new companion of the American actor Johnny Depp. The Hollywood star is going to marry a 20-year-old Russian woman. They met last year at a party.

For the first time, the mysterious companion of the artist was noticed during his visit to Moscow in 2018, when he performed in the capital with The Hollywood Vampires concerts.

It is known that Depp and Glen met in the same year at a party. Their relationship, apparently, is developing rapidly: Polina, according to sources, already lives with the actor in his mansion in Los Angeles. Moreover, Depp forces all employees at home to sign a non-disclosure document. 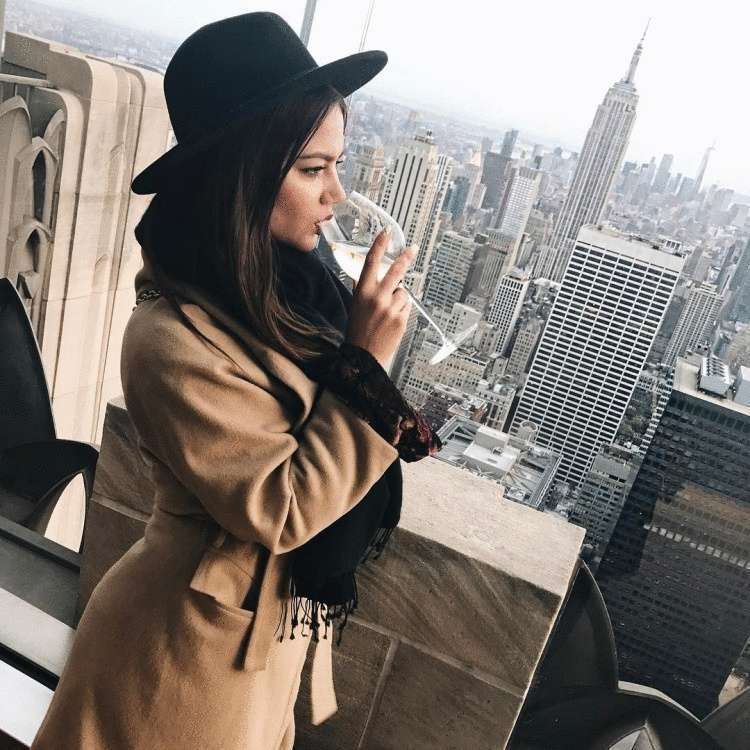 Didn’t recognize Depp as a star.

In the arms of a stranger, a Hollywood star was caught at the beginning of 2019: the paparazzi photographed a couple in a hotel in Serbian Belgrade. Depp came to the city to shoot a new film.

According to a friend of Polina, the Petersburger met the 55-year-old actor at a party in Los Angeles, where she was invited.

“She was just relaxing and didn’t know who he was when Johnny came over to introduce himself.   Russian girls do not know him. They have no idea about the actors, besides, people always look different in real life, ”Glen’s friend shared with the British publication. 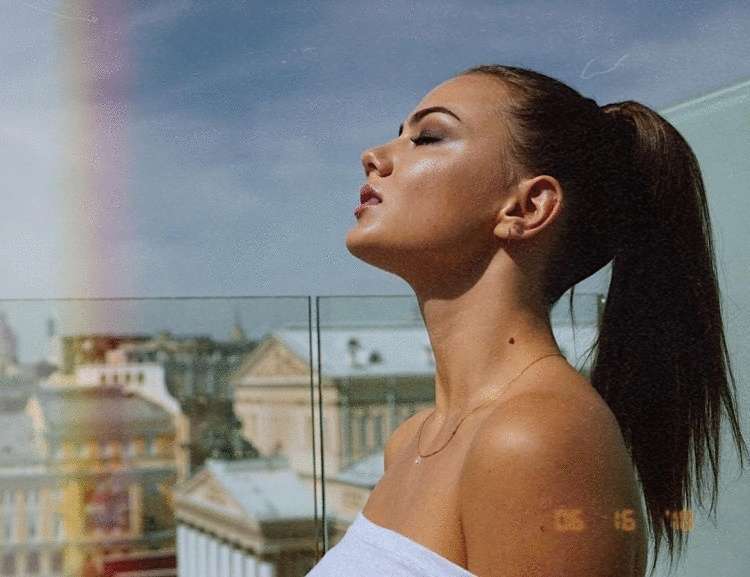 Polina’s family lives in Russia, and she herself moved to the USA about two years ago to build a career as a dancer. According to the source, Glen is “a sweet and caring girl.”

“She is very talented. I’m sure that Johnny helps her, but she is independent and very reserved, ”said an insider to the Daily Mail.

The couple is in love and intends to get married. Depp himself wants to come to Russia to meet the parents of his chosen one, who lives in St. Petersburg. 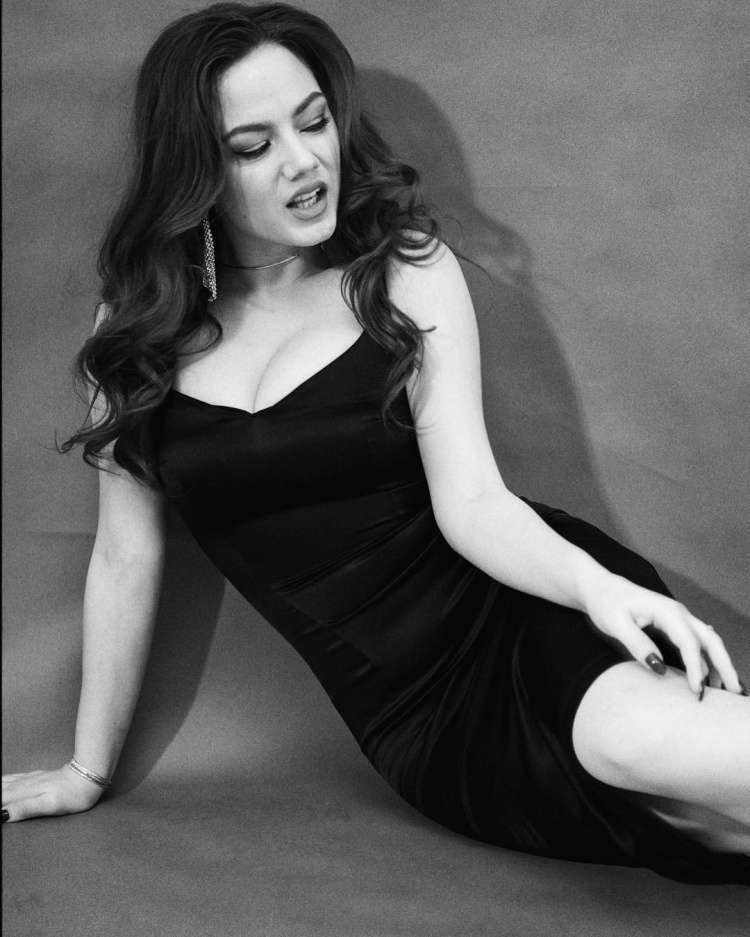 Glen and Depp reportedly travel a lot but spend most of their time together at the star’s Hollywood mansion.

“When he returns (from the tour – ed.), they are together all the time.   They are like a couple of puppies in love – they sit together. I think Johnny is showing her old movies in his home theater,” the source shared.

It’s comforting for a superstar: someone who doesn’t know you yet and doesn’t want your money. It’s valuable.

According to him, it was easy for the artist to fall in love with Polina: other women “tore him apart,” while the Russian woman “is not looking for anything from him.”

“She is real. She is young. When you’re 55 and you meet a 20-year-old, there’s no drama. It’s fresh. You fall head over heels in love, ”said the interlocutor of the publication. He added that Glen is not looking for fame and money, and described her as a fairly mundane nature. 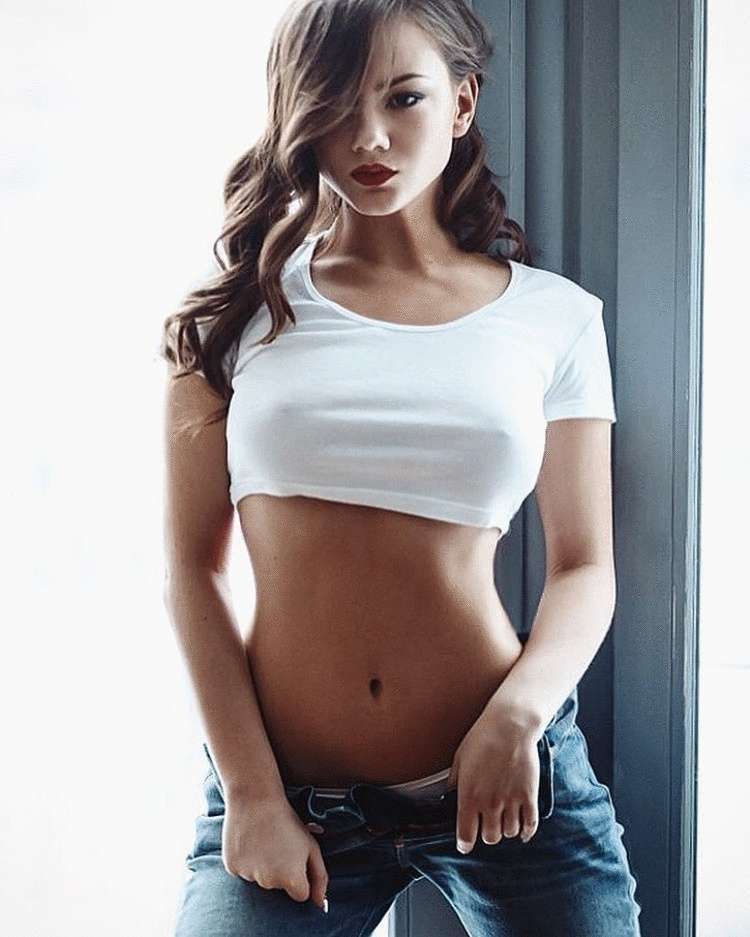 This is the first relationship of the star of “Pirates of the Caribbean” after the scandalous break with American actress Amber Heard. Depp has been married to her since February 2015. In May 2016, a scandal erupted around the star couple. Heard accused her husband of physical and psychological abuse. The court issued an injunction preventing Johnny from approaching Amber. In response, the actor said that she wants to cash in on the divorce.

Who is Polina Glen?

The future wife of Johnny Depp, assures the foreign press, is only 20 years old. However, one of the Russian portals indicates that the girl was born in March 1992. Her family moved from Kazakhstan to St. Petersburg when Polina was still young.

The girl from an early age was engaged in choreography, dancing in the styles of Jazz-Funk, Vogue, Twerk, and Go-Go. Graduated from St. Petersburg State Polytechnic University with a degree in electrical power engineering. She never worked according to her profile, devoting her life to dancing. 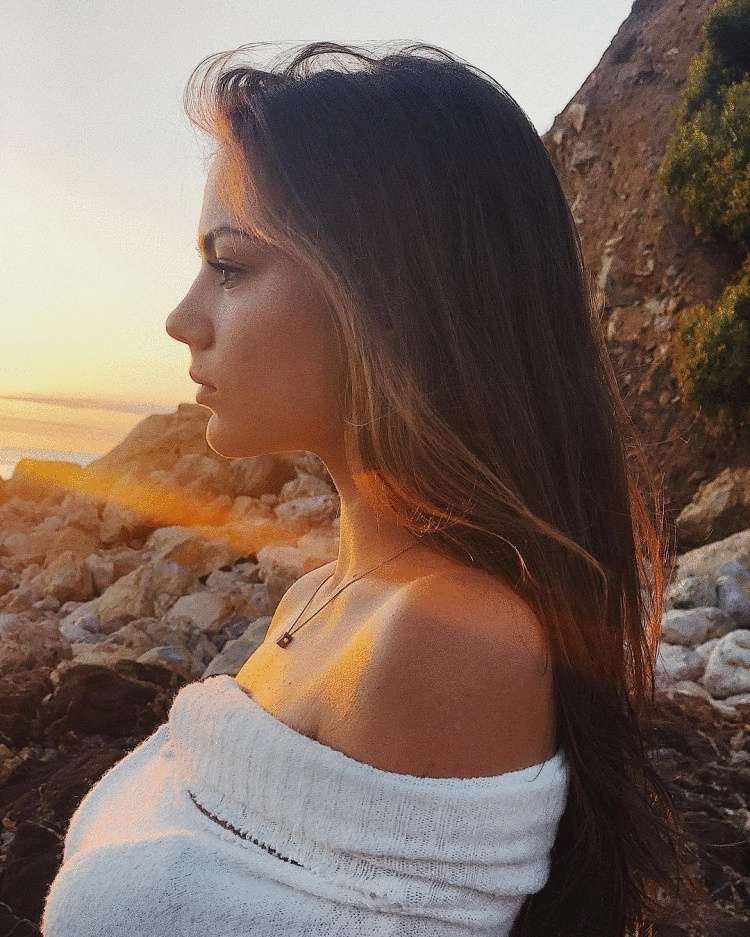 In the period 2011-2014, she shone at various competitions in St. Petersburg, she was in the top 10 Go-Go dancers in Russia. In 2012, Polina Glen became the winner of the beauty contest, receiving the title of “Miss Nebar 2012”. In the same year, she founded her own dance studio in St. Petersburg, which lasted until 2016.

Polina was both her leader and the main teacher-choreographer. Due to Glen’s move to the US, the studio closed. 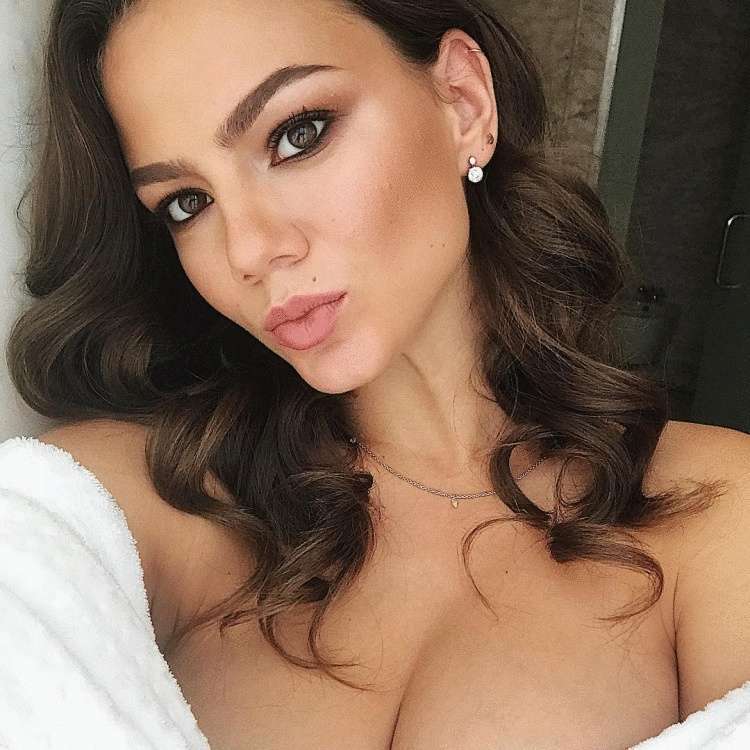 For several years, Polina acted as a choreographer for the All-Russian beauty contest “You are Unique”. She took part in other projects, starred in the reality show Go-Go Girls, and took second place in it. In 2014 she toured Montenegro, collaborating with the best club in Europe in 2012 TOP HILL.

In the USA, Polina participated in the Playground LA dance project, which she was taught by choreographer Tevin Cole. In the United States, she still works as a choreographer and model, organized a business for the supply of willow tea from Karelia, and qualified as a guide and translator from Italian. In addition to Russian, he is fluent in this and English.