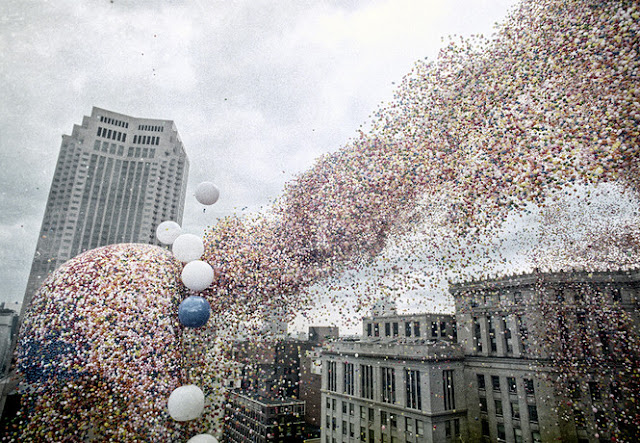 Sometimes the desire to get into the Guinness Book of Records turns into a real disaster.

In September 1986, the American city of Cleveland lived in anticipation of an extraordinary record – the launch of one and a half million balloons into the sky. The night before the record, 25,000 volunteers filled balloons with helium. In order for the balloons not to fly away ahead of time, at the level of the third floor, the festival organizers stretched a net measuring 76 by 46 meters. In total, the organizers spent half a million dollars on the balloon festival.

On the morning of the balloon launch day, bad news came from meteorologists. A cold cyclone and rain are approaching Cleveland. It was decided to break the net and release the balls into the sky.

A giant rainbow of rubber balloons shocked everyone at the show. Adults rejoiced like children, and kids jumped for joy. However, the fun ended very quickly. It started to rain. 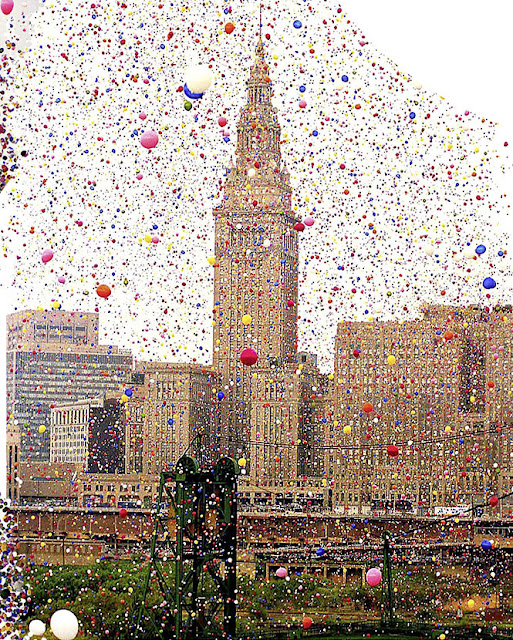 One and a half million balloons got wet and began to sink down. As a result, Cleveland plunged into traffic chaos. Falling balls provoked dozens of accidents on the roads. It was impossible to drive along the main thoroughfares of the city – the balloons were everywhere. The airport has also been suspended.

Unfortunately, the unsuccessful event caused the death of two fishermen. That day their boat capsized. But the rescuers simply could not find the men. The whole lake was covered with rubber balls. Only a couple of days later, the bodies of the fishermen washed ashore. 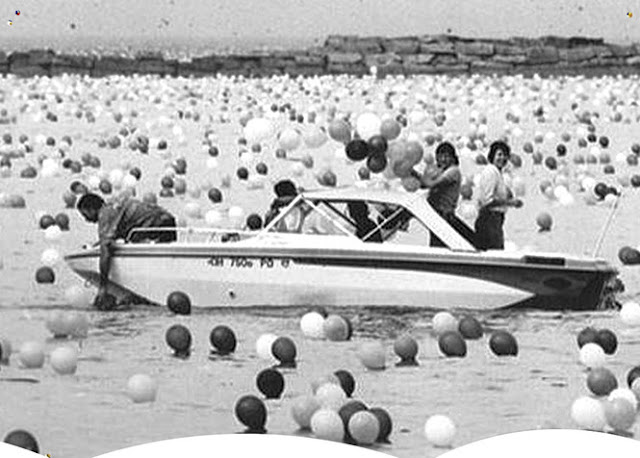 One of the wives of the dead sailors sued the organizers. Another lawsuit was filed by the owners of the stables. Their Arabian horses were frightened by objects falling from the sky. The horses took off and hit their heads on the fence. There were so many balloons that they even flew to Canada. The residents of the United States had to clean up.