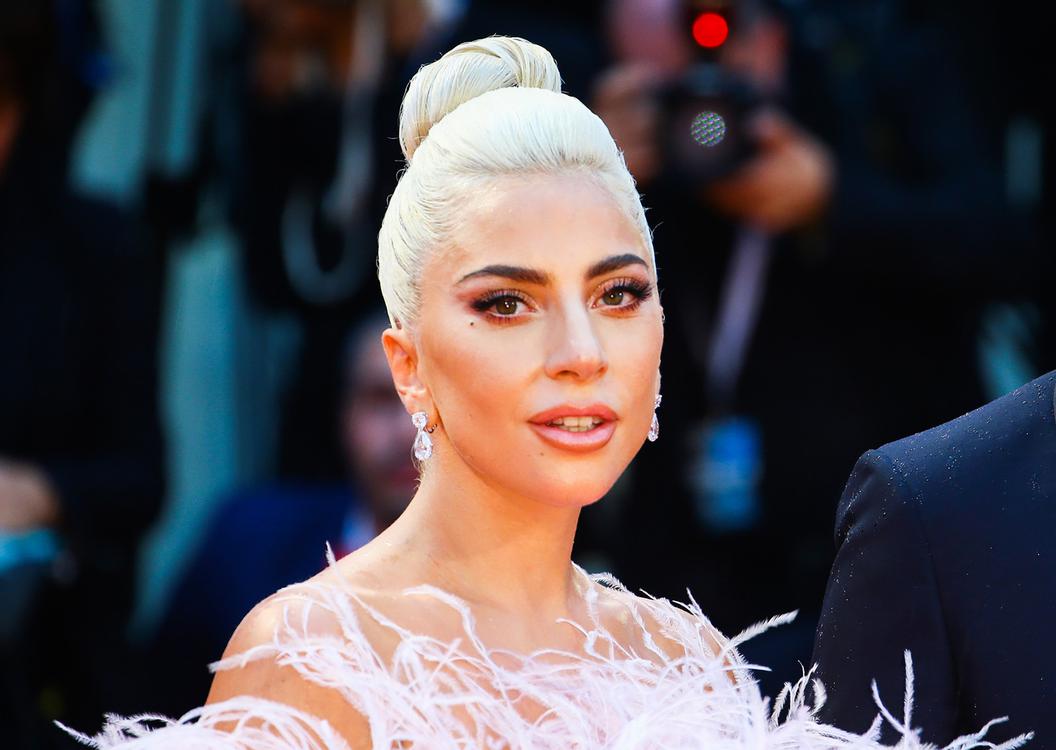 Lady Gaga stated that she was going to be the queen of outrageousness and a superstar on stage for at least 30 years. For this, she is ready to work without rest.

On March 28, singer and actress Lady Gaga celebrates her 36th birthday. She burst into show business in 2008 and immediately made the whole world talk about her. Her style, costumes, behavior, and makeup attract the attention of everyone and everywhere. She is discussed, and she is glad to try to excite the public over and over again. On the birthday of a star, we share interesting facts about her.

Stephanie taught herself to play the piano at the age of 4.

Lady Gaga went to the same school as Nicky and Paris Hilton.

Stephanie’s idol has always been Michael Jackson. Inspired by his work, at the age of 11 she wrote her first song.

The singer took the pseudonym Lady Gaga with a reference to the song of the Queen Radio GaGa group.

After school, the girl entered the School of the Arts at New York University and played in theatrical productions. At the age of 14, she sang on the stages of clubs, and at 15 she performed with the groups Mackin Pulsifer and SGBand.Stephanie studied acting according to the Stanislavsky system.

“At school, I often endured ridicule, but more often I received everyone’s attention because I was the soul of every company.”

At 19, she dropped out of school to become a professional singer. Her father gave her some money and made a condition: if her efforts were unsuccessful, she must return to college.

The parents’ fears were in vain: at the age of 20, on her birthday, Stephanie signed her first contract with a music label.

Lady Gaga doesn’t like cats, but she loves dogs. In 2021, criminals stole two of the singer’s bulldogs, seriously injuring their walker. 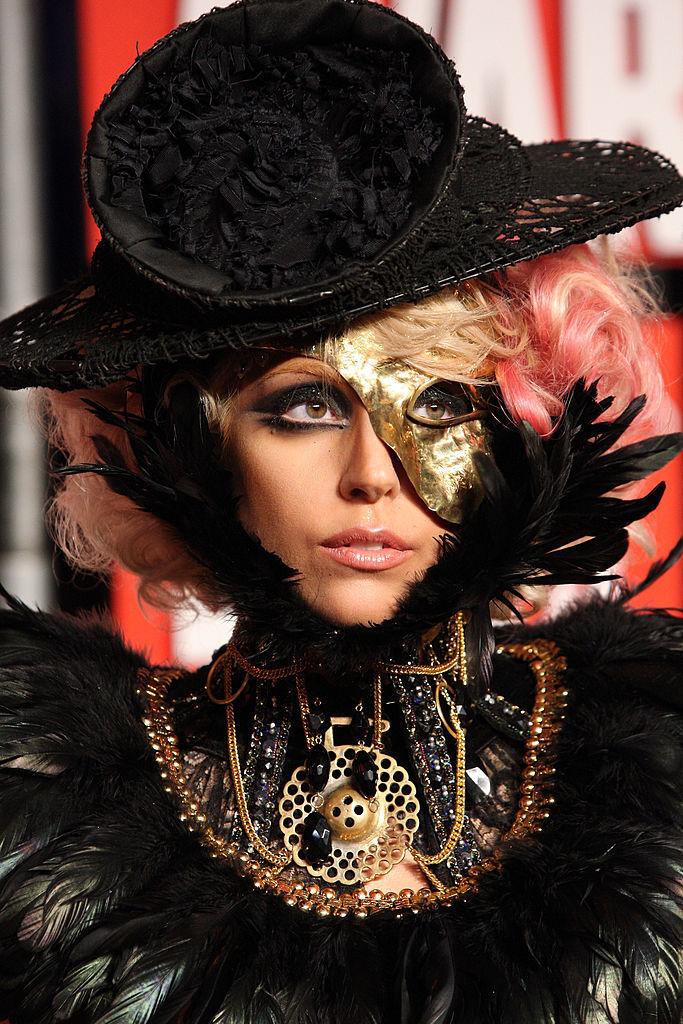 Lady Gaga is an excellent cook, loves to treat guests, and is not averse to eating herself. The artist attributes her culinary talents to Italian roots.

Her favorite designer is Donatella Versace.

The singer is sure that fashion cannot exist without music, and vice versa.

Lady Gaga is called the queen of outrageous. She cites singer and DJ Lady Starlight and rapper Akon as inspirations for creating her flashy and daring image of the city crazy.

When the artist gets stressed away from home, she drinks tea from her favorite china cup, which reminds her of her mother.

For many years, Lady Gaga has been suffering from fibromyalgia, and because of this disease, bouts of depression occur. For the last 10 years, a doctor has been constantly with the singer.

Lady Gaga is actively involved in charity work, donating millions of dollars to those in need.

The star did not have affairs with girls but called herself bisexual.

Stephanie broke off engagements twice: the first time did not work out with actor Taylor Kinney, and the second – with her own agent Christian Carino. 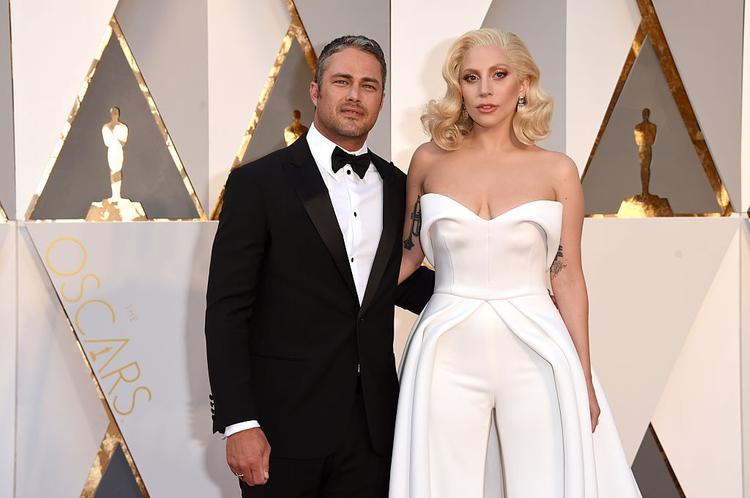 Lady Gaga and Taylor KinneyLady Gaga has her own social network, LittleMonster.

They found out about the singer in 2008, she literally burst into show business with The Fame and his hits Just Dance and Poker Face. The album sold over 4 million copies, breaking all records.

The singer has released 8 studio discs.

In 2012, she entered the Guinness Book of Records as the most popular woman in terms of the number of search queries on the Web.

Lady Gaga starred in 8 feature films (A Star Is Born, The House of Gucci, and others), voiced one, and wrote music for 25 films.

The singer has an Oscar and a Golden Globe for the best song in the film A Star Is Born, as well as many other prestigious awards and nominations.

The singer is inclined to be overweight but recovers and loses weight quickly. Lady Gaga is a great dancer. In her youth, she danced Go-Go and worked as a waitress.

One Christmas, she received a signed CD of The Beatles as a gift.

Stephanie is sure that if she could be transported to the 1960s, then John Lennon would not have resisted her charms and Yoko Ono would not have had a chance to win his heart.

The singer and actress do not like to waste time on unnecessary flirting, she prefers to quickly start a serious relationship.

Stephanie stated that she was going to be the queen of outrageousness and a superstar on stage for at least 30 years. For this, she is ready to work without rest.