For some celebrities, fame and fame come already in adulthood, so we may not even guess what they looked like in their youth or in their younger years. 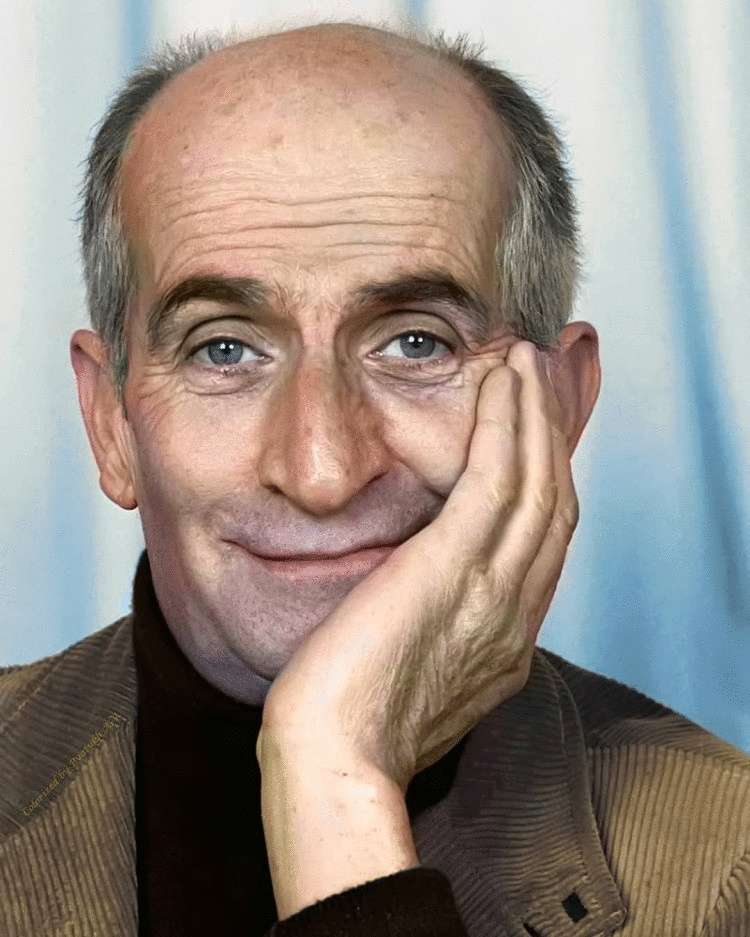 The French cinema star Louis de Funes has not been with us for 36 years, but films with his participation are still loved by thousands of viewers around the world. 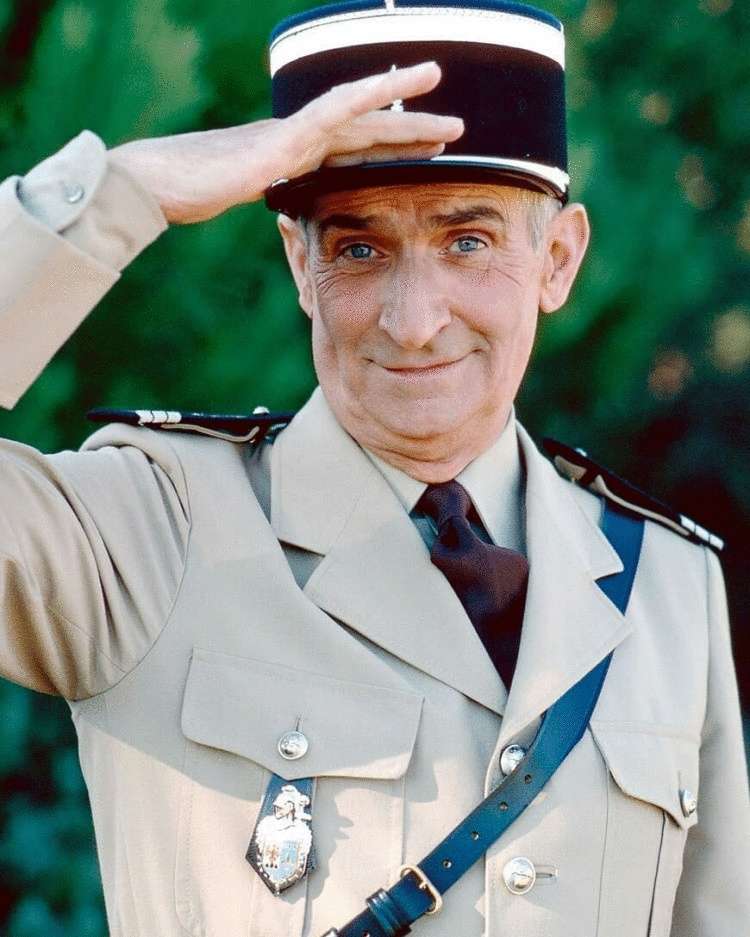 The peak of his acting career came in the 60s. At that time, several films with the participation of Louis were released every year, invariably bringing recognition and fame to the artist. Funes gained a reputation as one of the greatest comedians of the 20th century.

The audience love actor brought a series of films about Commissioner Juve and Fantômas.

Most of us have seen Louis on the screen at a mature and even venerable age. But what did Funes look like before he became famous? 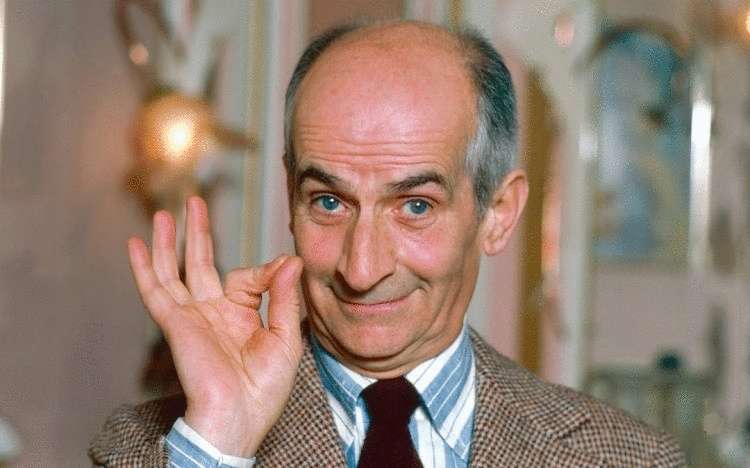 In the vastness of the Web, we managed to find a photo of the French actor in his younger years. Agree, the archival photograph of the famous gendarme is quite easy to recognize! 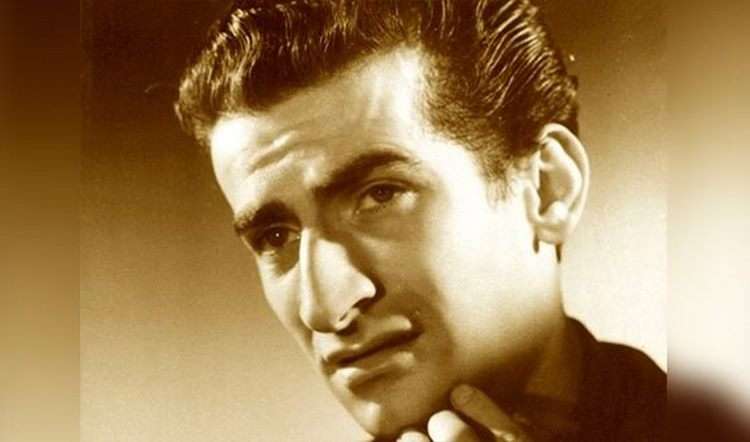 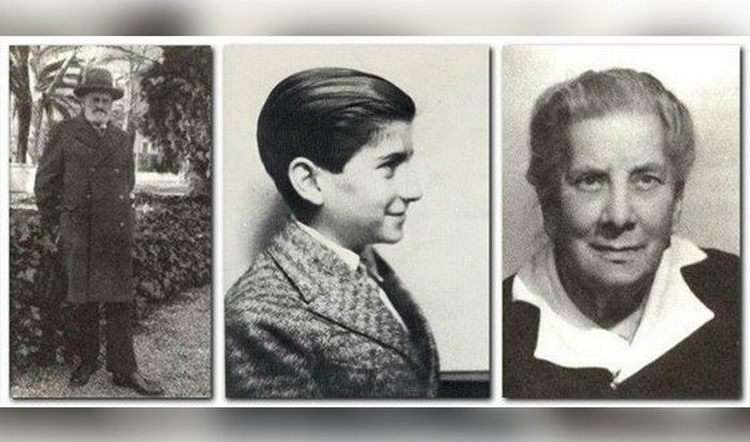 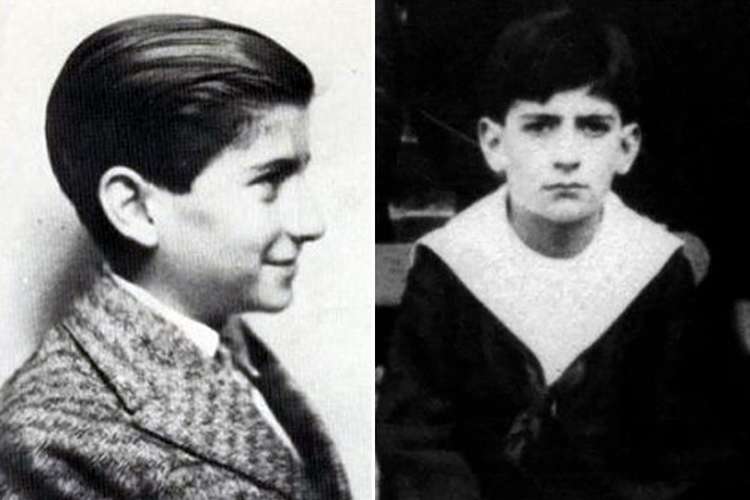 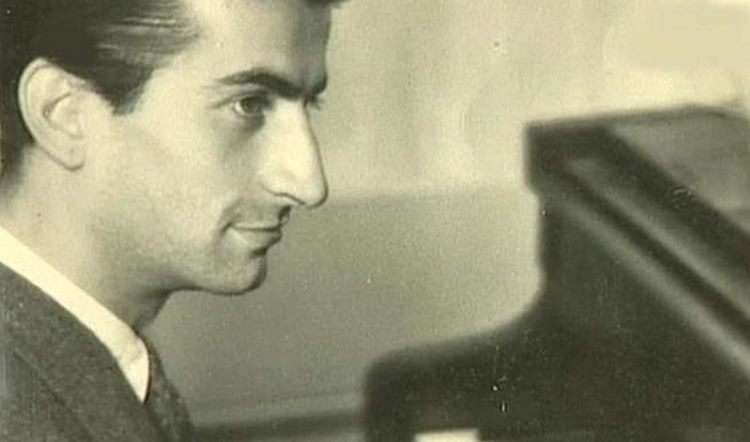 Did you like movies with Louis de Funes? Tell us about it in the comments!