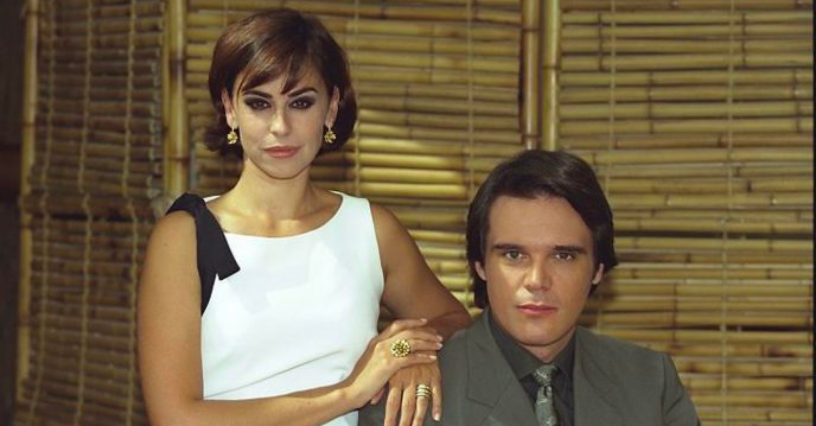 The Brazilian series “Clone” became a real hit on the domestic channel. Viewers of different generations watched this love story with pleasure. Of course, we rooted for the main characters and disliked the antagonists. However, each character and his life story will forever remain in our hearts. And the heroine Maize was no exception. Many empathized with her and understood her complex female lot. 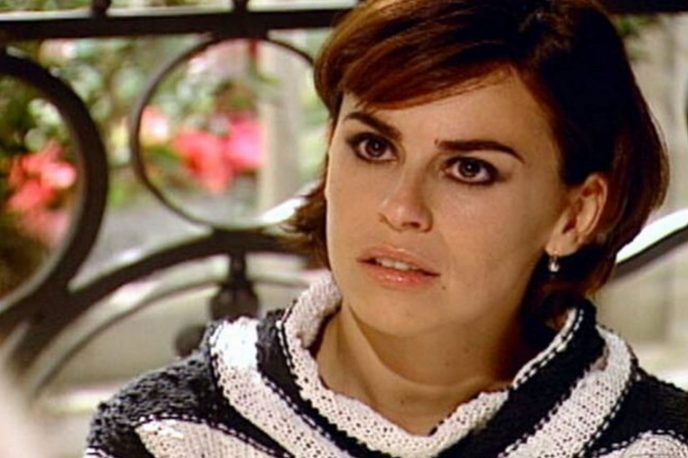 Actress Daniela Escobar was able to perfectly embody this role. The audience sometimes sympathized with her, and sometimes disliked her. The actress herself could easily understand the feelings of the character because both of her marriages were unsuccessful. But she devoted herself entirely to her son Andre. It’s hard to believe, but 19 years have passed since the filming of the Clone series. Over the years, Daniela has played many more roles in films and TV shows. She is one of the most sought-after and beloved actresses in Brazil. 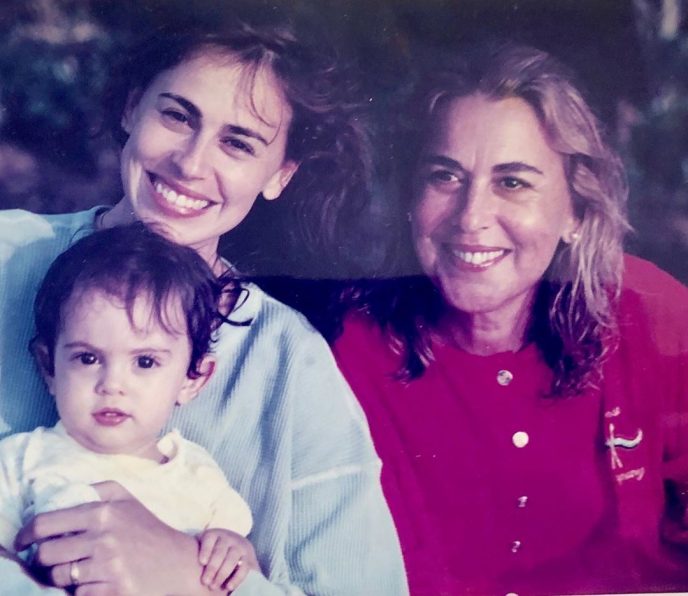 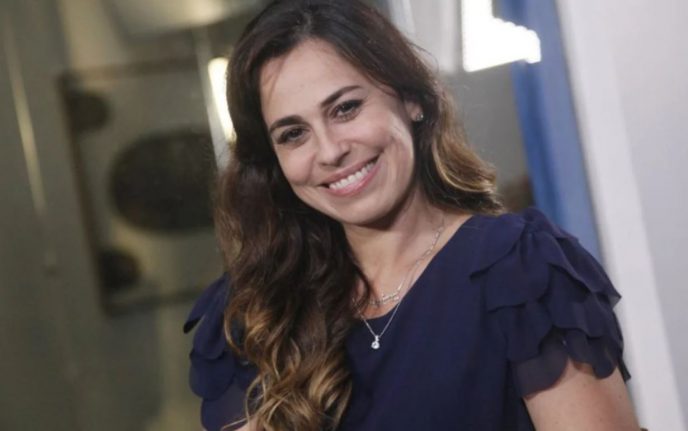 It is worth noting that now Daniela is 51 years old. Despite this, the actress looks amazing. She was able to maintain her slim figure and fresh look. The actress regularly goes in for sports. In addition, she is against all kinds of Botox, fillers, and plastic surgery. Escobar chose natural and noble aging for herself. 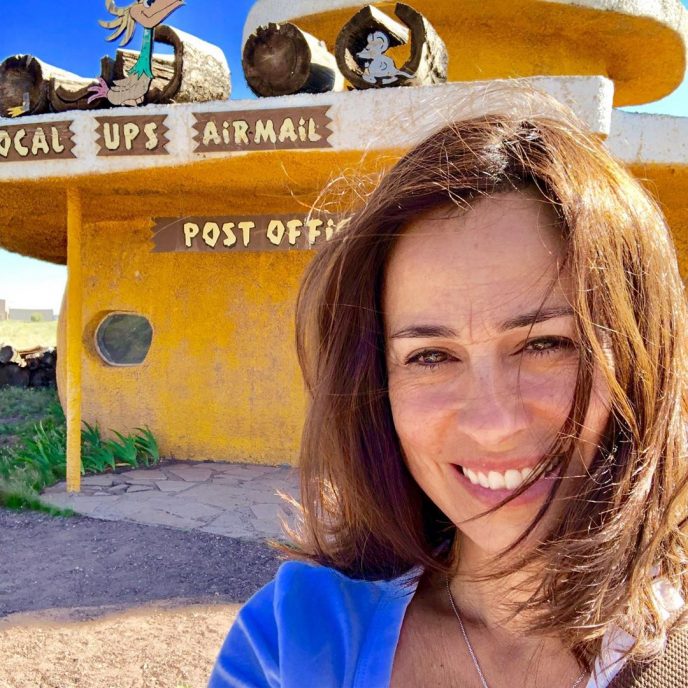 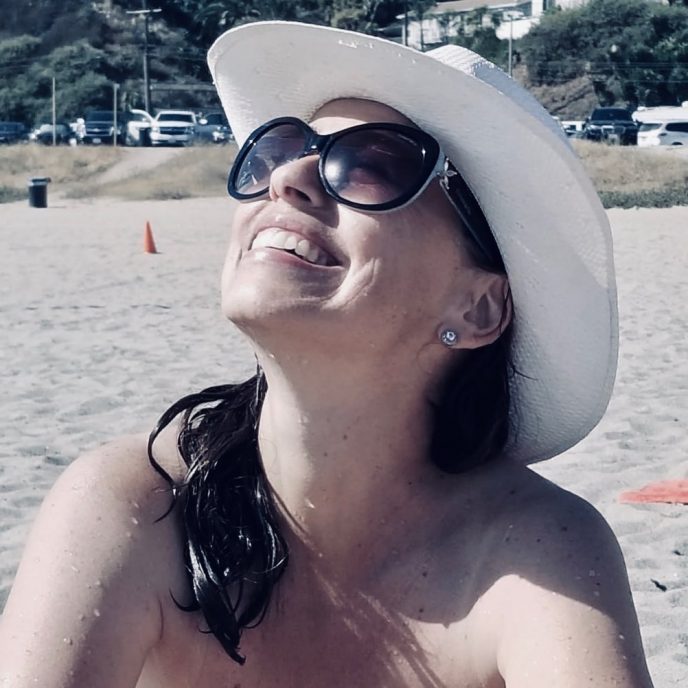 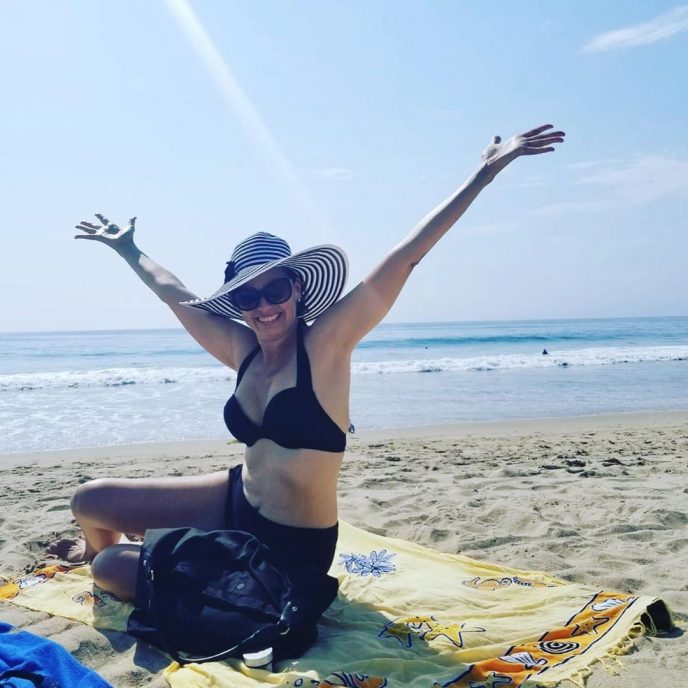