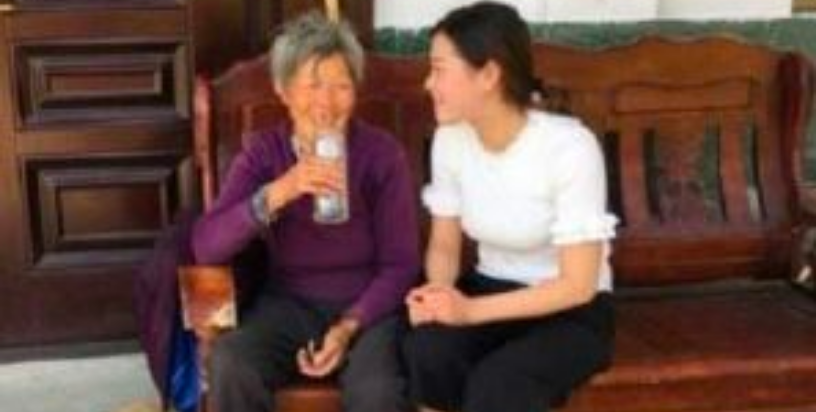 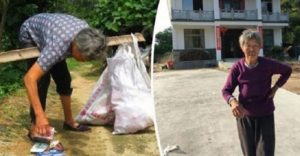 25 years ago in China, in Anqing, a woman accidentally discovered a newborn baby not far from her home. It turned out to be a girl, apparently left by her own mother, at the mercy of fate. At that time, the woman who discovered such a find was 49 years old, which did not stop her from making a decision that the lady never regretted: she became a mother to a newborn girl. 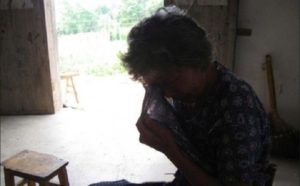 A gift of fate 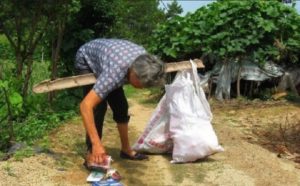 A Chinese woman named Hu decided to raise the foundling as her own daughter. She did not even ask her husband if he agreed to such a responsible step. All because the child, sent by fate, the lady fell in love with from the first second, as soon as she saw the baby. The husband did not resist the decision of his wife: the couple did not have their own children.

In those days, they lived too poorly and could not afford to buy special food for their child. The foster mother fed her baby with crushed rice porridge.

The girl was only 4 years old when the husband of the Chinese woman died. Now life has become even more difficult. The mother did not give up and did everything she could to make her daughter go to school. A Chinese woman collected household waste and took it for recycling. She sold vegetables and saved heavily on her needs. The money saved and earned was the capital on which the girl received her education. Mother and daughter lived in an old and cramped hut without the necessary amenities. 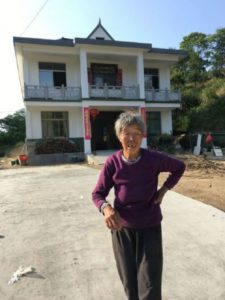 Years later, from a poor little Chinese girl, the daughter turned into an adult smart woman. In addition, the woman’s heart turned out to be kind and grateful. She happily married and found a more comfortable life in another city. 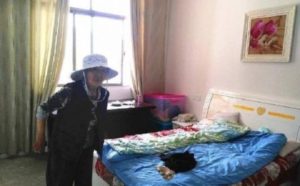 In her reality, the mother only imagined in her dreams how good it would be for her to live in a normal house. There was no way she would have believed that this would happen.

Today, the old woman is already 74 years old. And the adopted daughter fulfilled the dream of a good home. She gave the two-story bungalow to her mother.

With this gift, the daughter thanked her mother for the hardships that happened in her life, for the fact that the poor Chinese woman was not afraid to become the closest person to the girl abandoned to the mercy of fate. 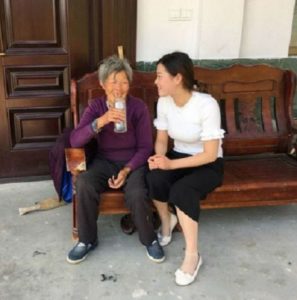 Despite the fact that the elderly lady now has a decent home, she still returns to the old hut to tend the garden and feed the chickens. The daughter often visits her mother and helps when needed.

The life of a poor woman who was not afraid to shoulder the responsibility for a child on her fragile shoulders shows that every good deed is eventually rewarded according to merit.

In fact, such cases are not frequent. In our country and not only, native children, growing up, forget about the existence of their parents, not to mention helping them. Many remember only something unpleasant about their own childhood. Someone grumbles about the insufficient well-being of their parents and condemns them for this hiddenly or directly in their eyes.

Let’s be kinder and more often remember the good things they gave us. And even if you do not have the opportunity to financially thank your mom and dad, a phone call can make them happy for a long time. Call your parents, pay them a visit, or send a small package with something delicious, healthy, and enjoyable.