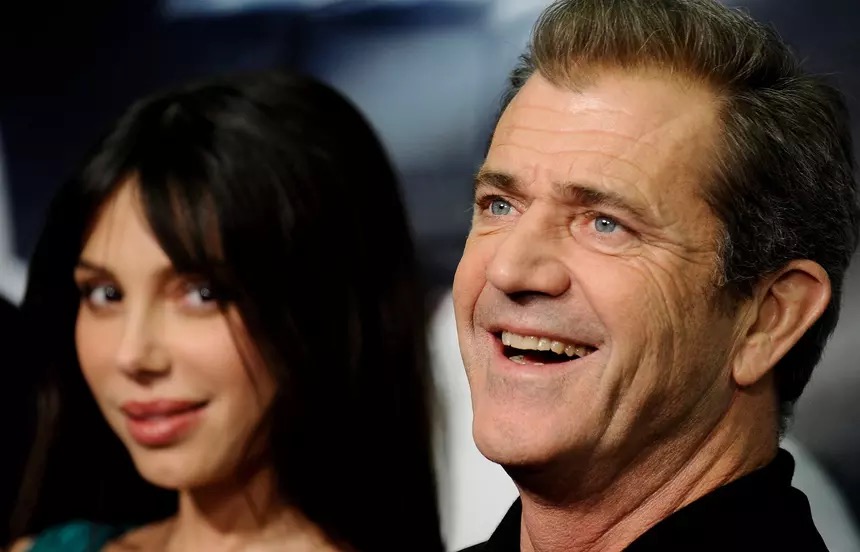 Famous, handsome, rich men are always surrounded by the attention of millions of fans. And often they cannot resist young enchantresses. In the heat of passion, celebrities forget about their wives and children. And then they have illegitimate offspring. And not everyone has the courage to recognize children born by lovers.

Many of the star men hold the record for the number of babies born on the side. Someone communicates with their heirs, and someone does not want to know them. Who are these womanizers?

The British actor has five children. The history of their birth is interesting and confusing. For a long time, Hugh Grant was in a relationship with Elizabeth Hurley, but the couple had no heirs. 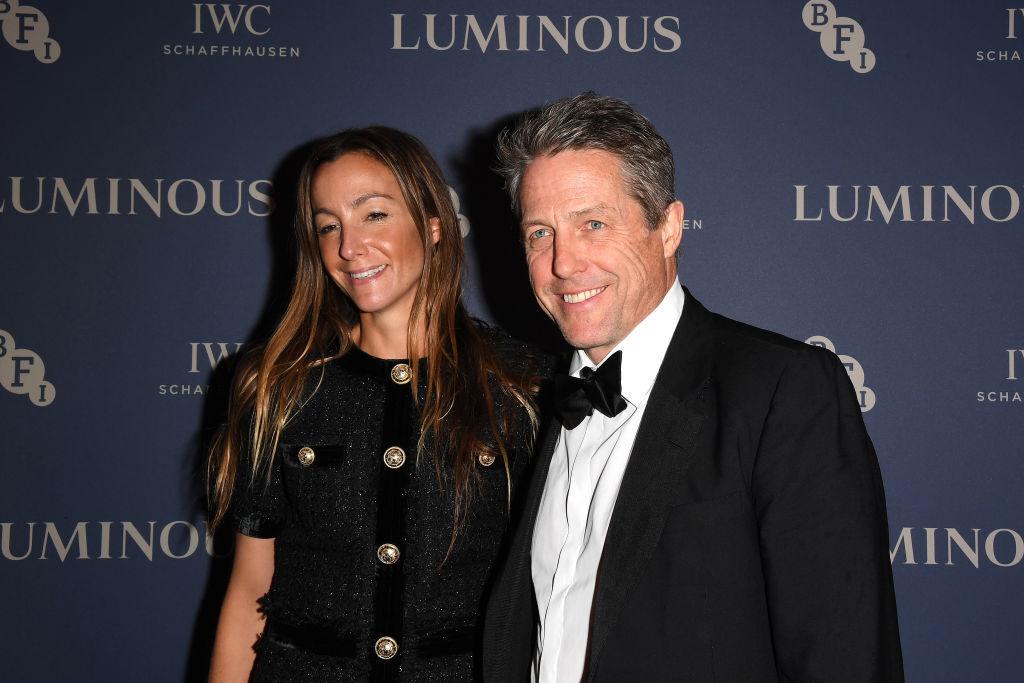 Then the actor met Tinglan Hong and she gave birth to his daughter Tabitha. After parting with her, the artist began an affair with the Swede Anna Eberstein, she gave him a son, John. After Hugh resumed a relationship with Hong, they had a son, Felix.

But even this did not make Grant go to the altar with Tinglan. And he nevertheless made a marriage proposal to Anna, to whom he returned again after the second attempt to reunite with Hong.

Hugh and Anna got married only in May 2018 after they had a daughter and another child, whose gender and name they hide.

The star of Maverick, Braveheart, What Women Want, and more is one of the most prolific celebrity fathers.

Mel Gibson has 9 children. Seven of them appeared in marriage with his first and so far only wife Robin Moore. They broke up almost 30 years after the wedding. And as soon as Robin announced the divorce, Gibson brought out his passion, the American pianist of Russian origin Oksana Grigorieva. 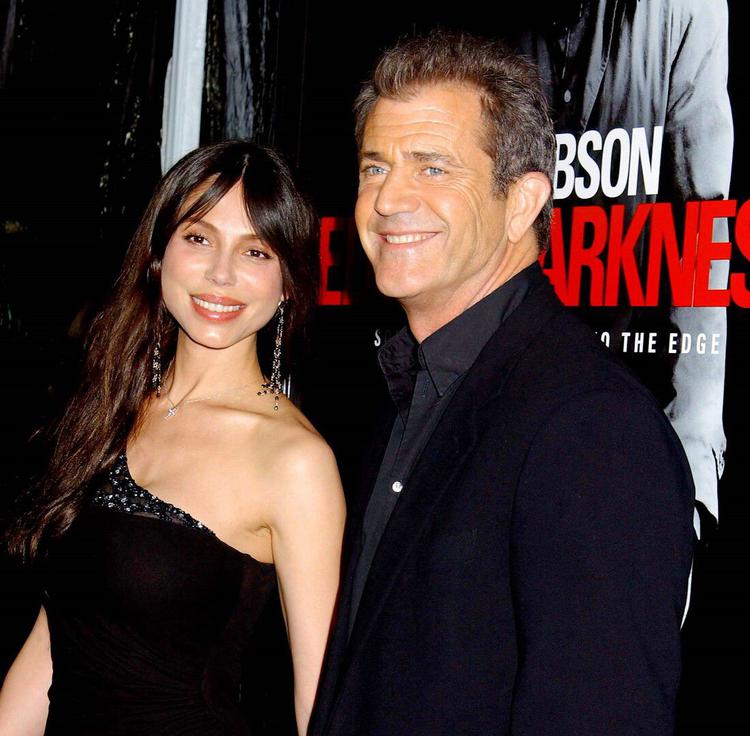 In October 2009, the couple had a daughter, Lucia. By the way, by that time Oksana already had a son from another heartthrob Timothy Dalton. But soon after the birth of the girl, Grigorieva and Gibson broke up. They swore and swore that they would keep a good relationship for the sake of the baby, but in the end, they ended up in court, where they figured out for a long time who the child should stay with.

In September 2016, Gibson became a father again. The son of Lars was given to him by the 26-year-old former athlete Rosalind Ross.

Breaking up with women cost Mel Gibson dearly. After his divorce from Robin Moore, he gave her half of his fabulous fortune. In addition, 50% of all his future income will also go to his ex-wife. He is obliged to pay Oksana Grigorieva for the house and transfer 60 thousand dollars a month for the maintenance of the child.

A long-term affair with a housekeeper and the birth of their son caused the collapse of the long marriage of “iron Arnie” with Maria Shriver.

Schwarzenegger’s marriage produced two daughters and two sons. And for a long time, Arnold hid that his son Joseph was growing up from Mildred Baena. The guy followed in the footsteps of his famous father – he is seriously involved in sports. And outwardly, he looks more like Arnold than his half-siblings. 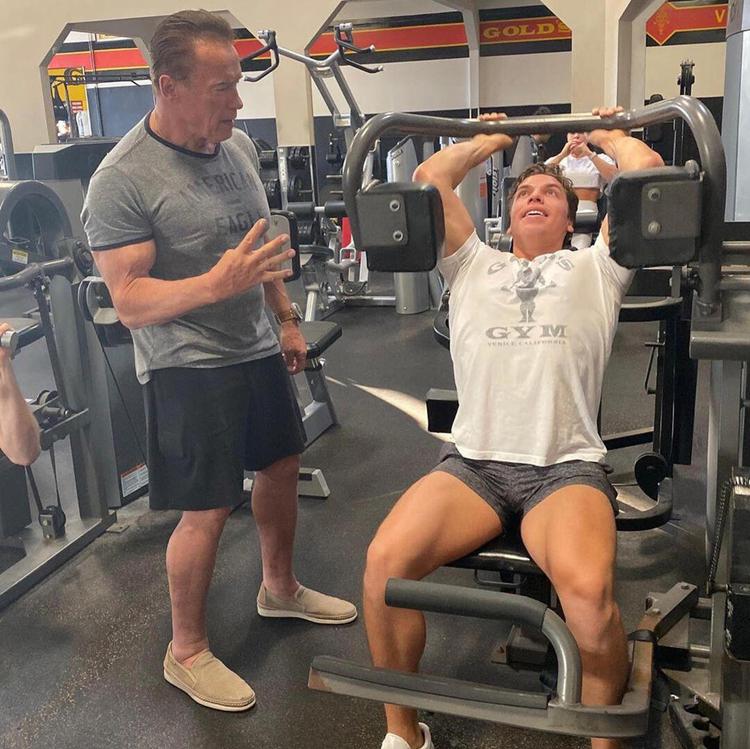 Now the most famous bodybuilder in the world lives alone on a ranch, surrounded by many pets, but he regularly sees all the children.

Blue-eyed blonde Owen Wilson has three children from different women. He was not married to any of them. 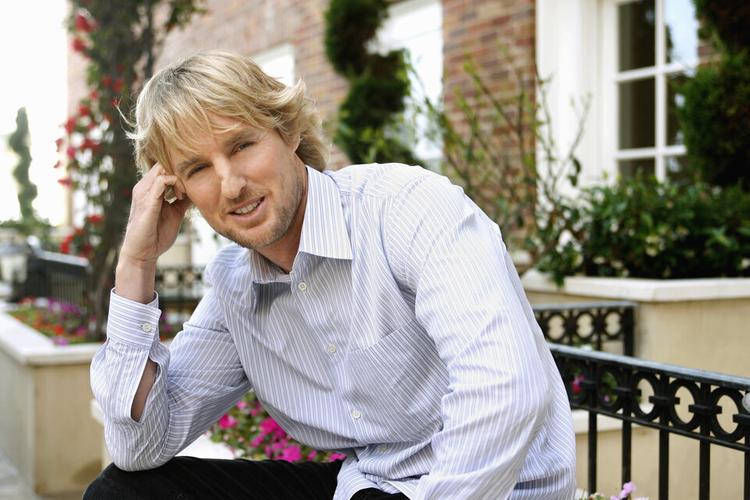 In January 2011, the actor’s girlfriend Jade Duell gave birth to a son, Robert. Exactly three years later, Owen Wilson became a father for the second time. The mother of his son Finn was personal fitness trainer Caroline Lindquist. At the time of the beginning of the affair with the Hollywood celebrity, she was married. And the third child from Owen – the daughter of Laila – in October 2018 was born by that time already the former chosen one of the celebrity Varuni Vongsvirates.

Comedy star Eddie Murphy is the father of 10 children by different women. And he was not ready to recognize all of them as his offspring. In court, the ex-soloist of the Spice Girls Melanie Brown proved his paternity by DNA testing. 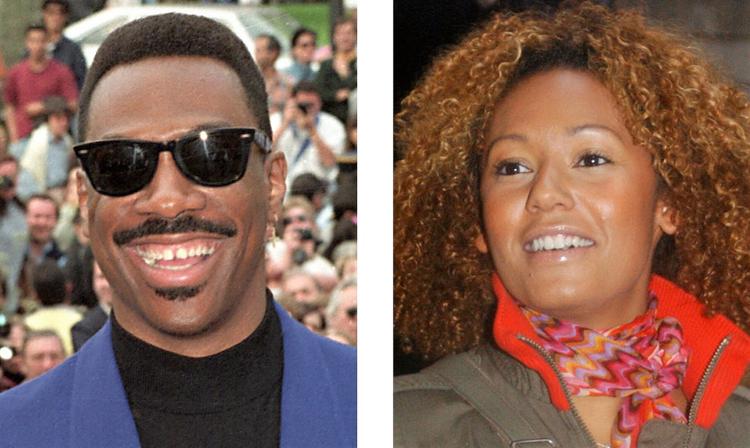 Out of wedlock, the actor had sons Eric and Christian – from different friends. In March 1993, Murphy married his longtime lover Nicole Mitchell. The couple had five children. The couple divorced in 2006, citing irreconcilable differences.

Murphy then began a fast-paced romance with “pepper” Melanie Brown. But when she announced her pregnancy to him, Eddie went on record saying that he had no idea who the baby was from. The girl was born on the same day as her biological father. Soon in court, after a DNA test, the singer proved that she had given birth to a Hollywood comedian.

Murphy has been in a relationship with model Paige Butcher for the past 9 years. They have two children, Izzy and Max. The couple got engaged in 2018, but so far there has been no wedding.

By the way, Melanie Brown is also a mother of many children. She gave birth to her eldest daughter, Phoenix, from dancer Jimmy Gulzar, the second, Angel, from Eddie Murphy, and the third, Madison, from her ex-husband, producer Stephen Belafonte.

Handsome Jude Law has 6 children. Three were given to him by his first wife, singer Sadie Frost, with whom he had been married for only 6 years. 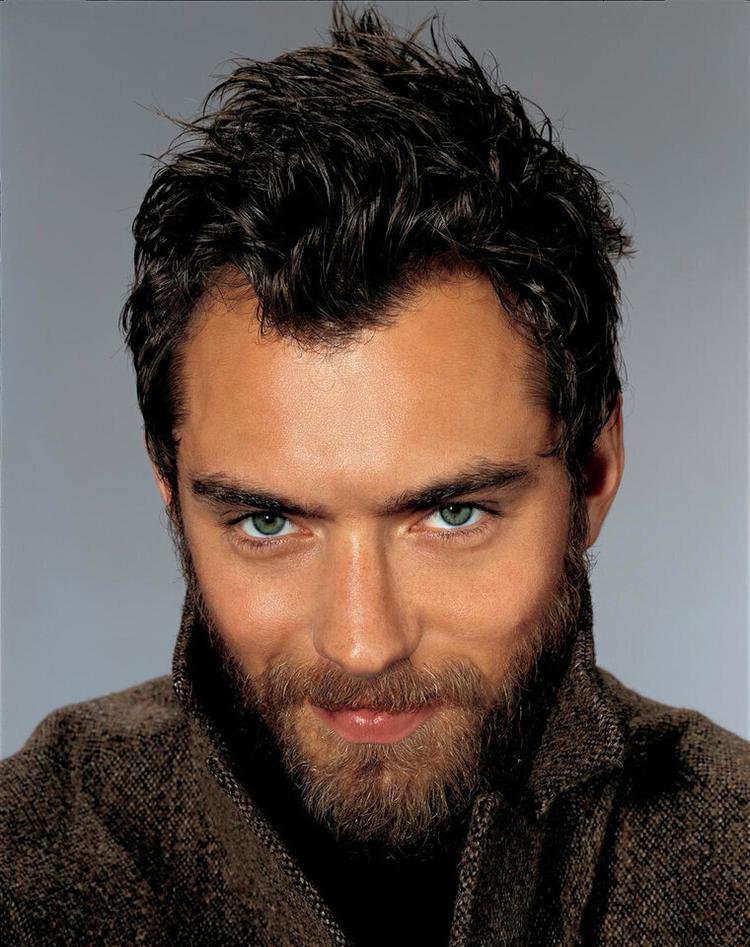 The fourth baby – a daughter – the actor had as a result of an affair with model Samantha Burke. Lowe did not marry her even after they became parents. Another daughter, Judah, was born by singer Katherine Harding, but she could not ring the loving artist either.

And only in the spring of 2019, Jude Law again went to the altar, with his current wife Philippa Cohen. The couple is raising a common baby

It is noteworthy that Stephen and Liv did not know for a long time that they were native people. The mother of the future actress, fashion model, and singer Bibi Buell, hid for a long time that she gave birth to a rocker. In an interview, Liv Tyler said that when she saw Stephen in a glimpse as a child, she did not understand why she so wanted to be with him.

Later, the truth was revealed. Stephen’s daughters are very similar to each other. Liv became a famous Hollywood actress, and Mia became a successful lawyer and plus-size model.

The guitarist and performer had so many illegitimate children that information about their number still differs in different sources. Someone says that there were 13 heirs born out of wedlock, someone that there were 11 of all children – natural and adopted. 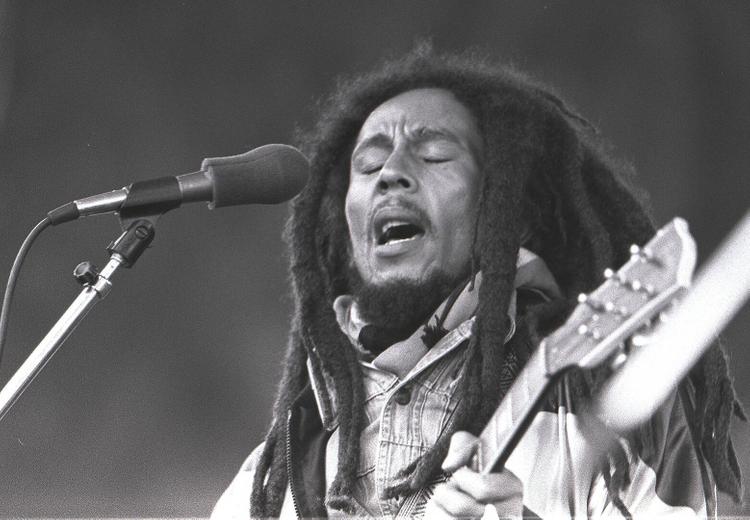 It is known that Marley was married to singer Rita Anderson. He adopted two of her offspring from a previous relationship, and four more babies were born in the marriage. The rest of the children of the Jamaican musician were born to different women. And all the heirs of Bob Marley are friends.

Action superhero and many memes Chuck Norris married twice. With his first wife, Diana Holchek, he was friends from school. Their union lasted over 30 years.

The second chosen one of the athletes and actors was the actress Gina O’Kelly (she is 23 years younger than her husband). Each wife bore Chuck two children.

In his autobiography, Norris admitted that he also had an illegitimate daughter, Dean, whose existence he did not know for many years. The actor is friends with all children.

Would you accept if your loved one had a child on the side? .