I often hear the conversations of single women with children, that it is difficult to get married, that who needs them now. I want to tell you how my mother got married at 47 with four children!

My mother thought about the issues of offspring too late, when she was 34 – she became pregnant with me for the first time.

She never asked her dad to help, she always protected him from everyday problems, from crawlers and children’s screams. After 6 six another pregnancy. triplets!!!

The doctors were very worried about my mother, she was already over 40, and then there were triplets right away – they were afraid that she couldn’t stand it, but mom surprised everyone. Soon three of my brothers were born. At this point, I had to ask my father for help. He was very displeased.

Once he said that he had saved money, we were cramped in a two-room apartment, and therefore he offered to sell it and add it, buy a three-ruble note. Mom jumped with happiness, but happiness did not last long. After my mother signed the sale permit, my father sold the apartment and disappeared. As it turned out later, he was tired of so many children, an aged wife, and he has a mistress. They got divorced. Mom filed for child support, but he didn’t pay it. She could not dispute the sale of the apartment.

The five of us moved to a one-room apartment, which was left to my mother by her parents. It was very hard. Not enough space, money, food and always screaming triplets. When they went to kindergarten, it became a little easier, at least I managed to do my homework. In kindergarten, those who did not know believed that the mother was the grandmother of the triplets. She looked older because of eternal fatigue. 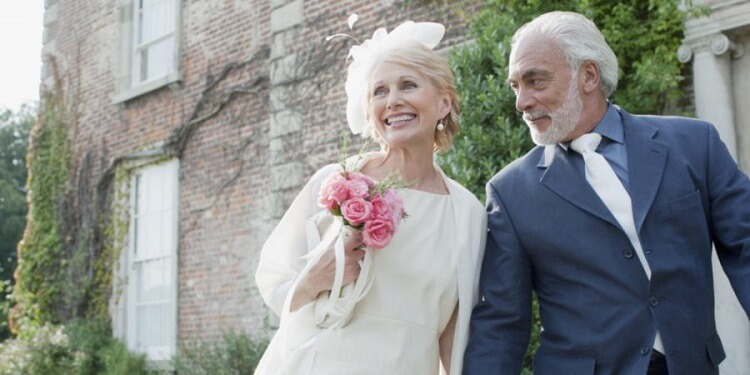 Father did not visit us, did not help, his relatives did not. he just deleted us four children from his life.

Mom didn’t plan to get married anymore, she didn’t believe that it was possible at all, but fate decided otherwise. Once she went for a walk with her brothers in the park, I went with her to help look after her. She was sitting sadly on the benches, and then a man passed by and stopped.

– Why is such a beautiful woman sad?”

– Is it possible to get acquainted? Or are you married?

– I am not married, but I have four children, three of whom are now throwing sand at each other in the sandbox.

She got up and went to separate the brothers.

The next time we met him again, he tried to speak, then again. Finally, my mother gave in. They met in the park and talked. Then a friend offered to sit with us and she went on a date. Then another and another. Four months later, he proposed to her. I supported my mother.

Our stepfather is a middle-class man, but he was not afraid to take a woman with children. Now they have been together for 12 years. I want to say that there simply cannot be a better father. He carries his mother in his arms, he treats us like his own children.

He raised us all and dragged everyone all these years until my mother went to work, but she was not paid much. To drag each candy from work, each a new backpack by the beginning of the school year, despite the fact that it doesn’t matter if the old one can still be worn or not. Every evening he read fairy tales to us, on weekends he himself got up to the stove and baked pancakes so that my mother would sleep longer.

There are such men in the world.