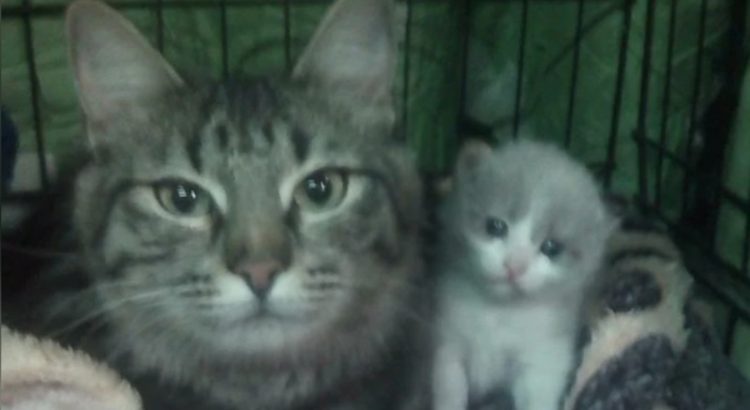 Asya and her baby Tsapa were brought to the shelter by a young couple one cloudy autumn day. But the shelter staff refused to accept the animals, citing the fact that the shelter was overcrowded. The couple made a scandal and left with the words: “Let’s get out of here, they won’t take anyone anyway!” 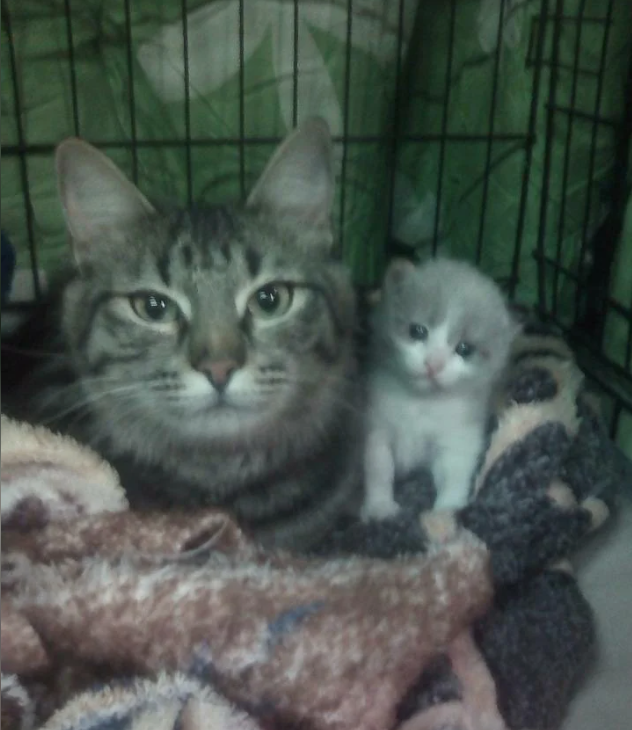 In the evening, when one of the employees was going home, he saw a carrier next to the dog kennel, in which a crying cat and her daughter were sitting. These were the same animals that the young couple wanted to hand over.

At that time, the shelter was really full, and therefore, the volunteers took them to themselves, also a married couple. They were completely different and at first, the volunteers doubted that this was a mother and a child, but when they saw how the cat was caring for the baby, all doubts were dispelled. 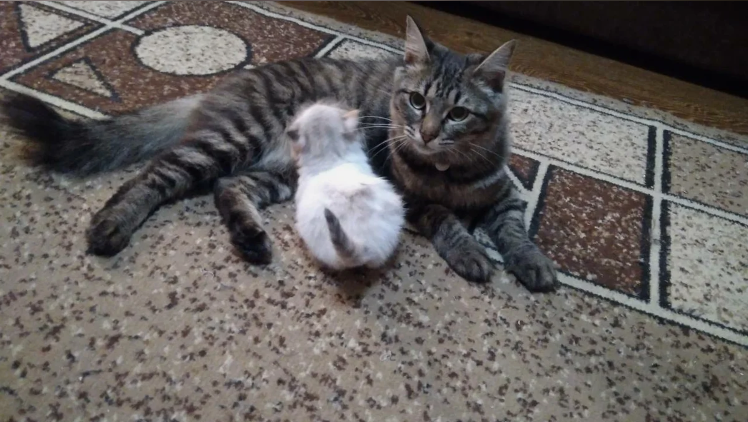 When the man brought them home, he said to his wife: “Look at the cat, she is crying, because she understands that they were thrown away.”

A little later, the couple managed to find a home for the overexposure of the baby and her mother. They were taken by friends of the spouses.

Little Tsapa grew up and became more active and inquisitive. However, they still could not find a permanent home for the cat. 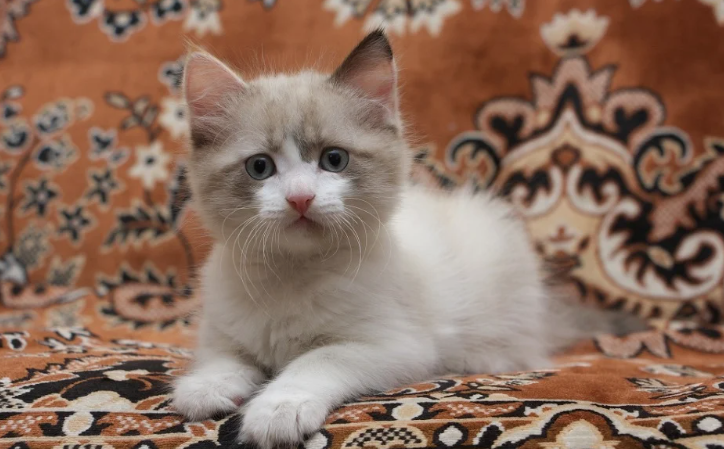 When Tsapa turned 8 months old, she was sterilized, and she continued to live on overexposure. But during that time the couple managed to become so attached to the kitten that they no longer wanted to give it to anyone. 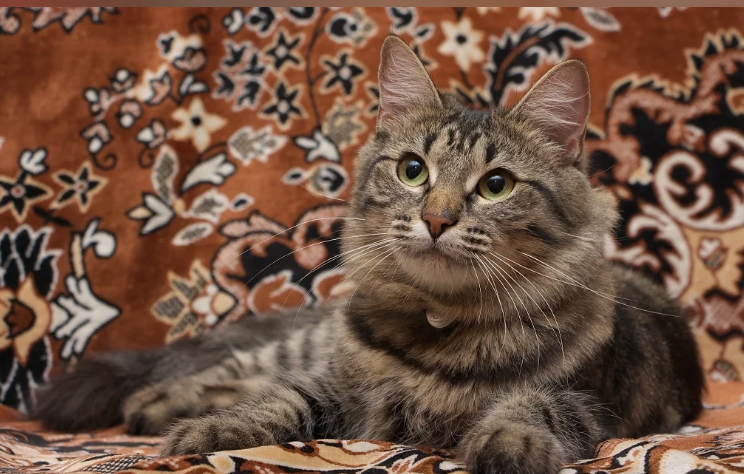 Tsapa’s mother was also sterilized and began to look for a new home. Soon, Asya became interested in the family, which already had several animals, but after hearing the story of the cat, they wanted to give her affection and love.