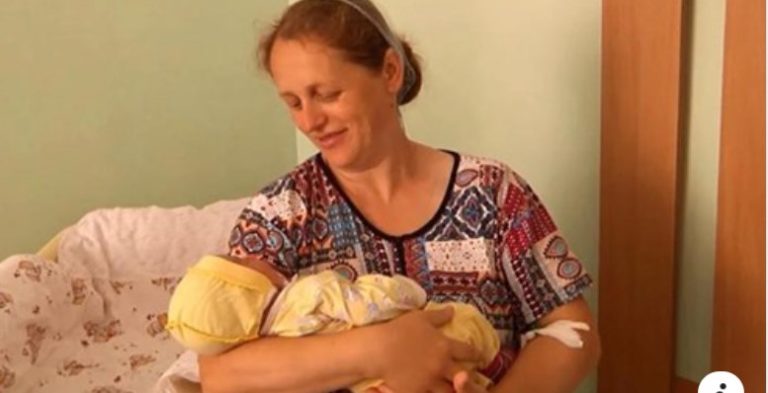 My parents were married for 25 years and then separated. I stayed with my mother and we moved to another city. They lived in a rented apartment. At a new job, my mother started a relationship with a colleague.

Six months later, my mother told me that she was pregnant. At that time, she was 45 years old, and her new husband was 55, so they decided to have a baby. I am quite a modern person and I understand when people give birth after 40 years. But I’m worried about my mother, as she has some pretty serious health problems.

I did not hide my thoughts from my mother, I told her directly: “You should, first of all, think about yourself, because your body may not be able to withstand such a load. And God forbid, something happens to you, then I have to take all the care of the baby? My words offended my mother very much, and she kicked me out of the house.

There was no reason for me to stay in this city. In addition, renting an apartment alone is expensive, so I decided to return to my dad. However, I miss my mother very much, I often called her. But from her tone, it was audible that she had no desire to communicate with me.

After my mother got married, she changed a lot. I am trying to improve relations between us, and she, on the contrary, is trying to move away from me. Mom seriously thought that I want her to die since I say that her body can not stand it. But I said it because I’m very worried about her.

I do not consider myself guilty, because I think that I should have said how worried I am. However, 3 years have passed since then, and we still do not communicate. I don’t even know who my brother or sister is now.

How can I improve my relationship with my mother?