An extract from a new interview with Prince Harry has been published online. The Duke of Sasse compared Meghan Markle to his mother in this interview with a journalist, recalling prior incidents. 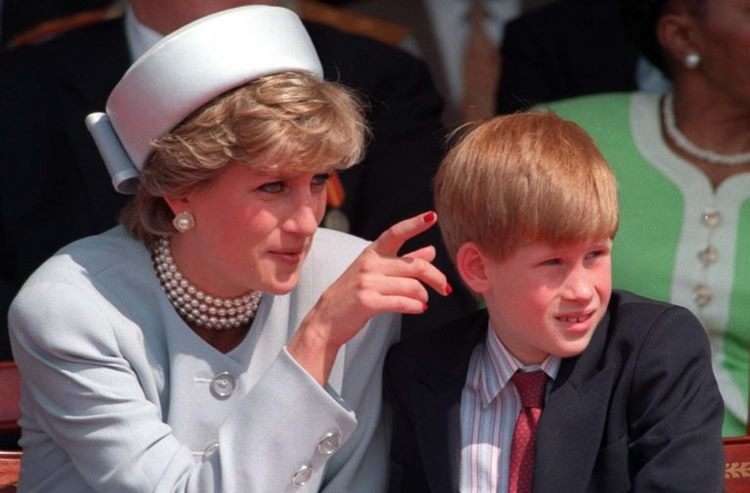 The man said that he was devastated by his loss. Harry began by discussing his addictions, ensuring that the bitterness helped him forget.

“I was open to doing anything to make myself feel lighter,” Harry said. 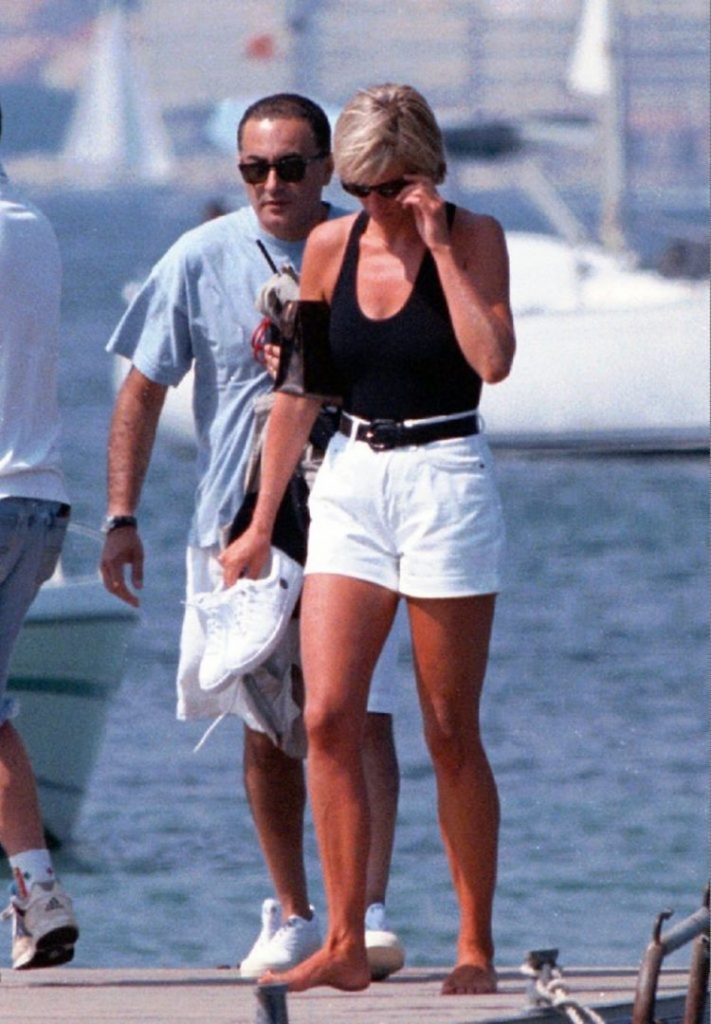 The Duke of Sasse&sky is concerned about his wife today, comparing her to Diana. Harry claims that his father was harassed because of a relationship with someone of a different race.

“ History tends to repeat itself. They won’t stop till she’s gone. The list goes on,” Harry remarked.