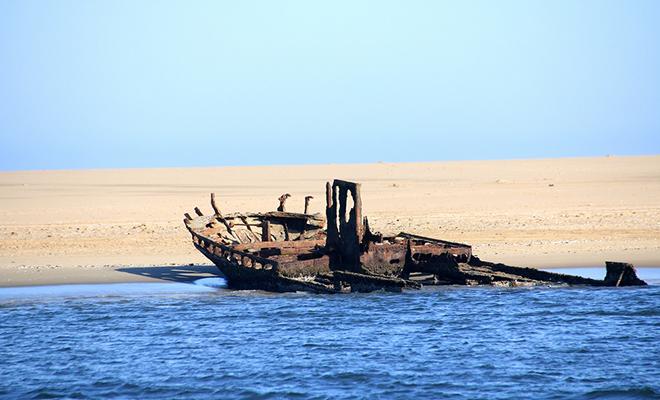 Diamond miners have been working off the coast for years but did not notice the ancient ship standing underwater. A strange 500-year-old ship was noticed only after the bay was drained, the holds of the ship were full of cargo.

The ship itself was not immediately found. After draining the salt lake (required for a new diamond mine), workers saw several apparently old pieces of wood paneling. Then one of the geologists notified the authorities that copper hemispheres and “bronze pipes” were found on the shore. Pictures of the bronze chimneys were forwarded to the archaeologist Dieter Noli, who immediately recognized them as artillery cannons from around the 16th century.

Diamond mining had to be stopped, but a group of archaeologists arrived at the site. Scientists quickly established that the wreckage found was clearly left from the ship; finding the ship itself was already a matter of technology.

“I couldn’t believe we found Bom Jesus. There were legends about this ship and all the time, 500 years, the ship stood right here, unnoticed by noone, Noli told reporters. 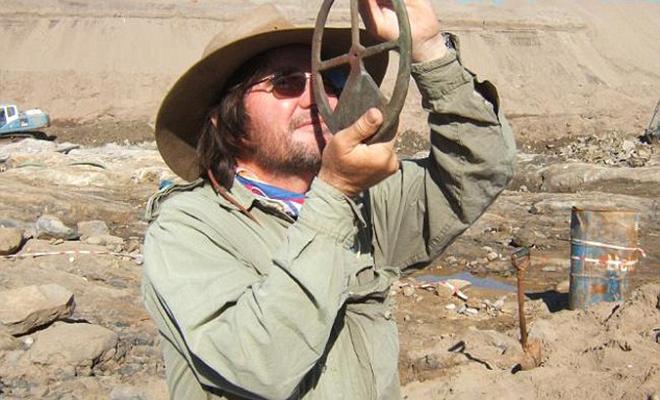 The enthusiasm of the archaeologist is understandable. The Portuguese Bom Jesus (“Good Jesus”) went missing around 1523 with a cargo of gold and jewels on board. Most likely, she was so overloaded that she ran aground off the coast of Namibia. Unable to save the ship, the crew abandoned it and disappeared forever – around in those years there was only a deserted desert. 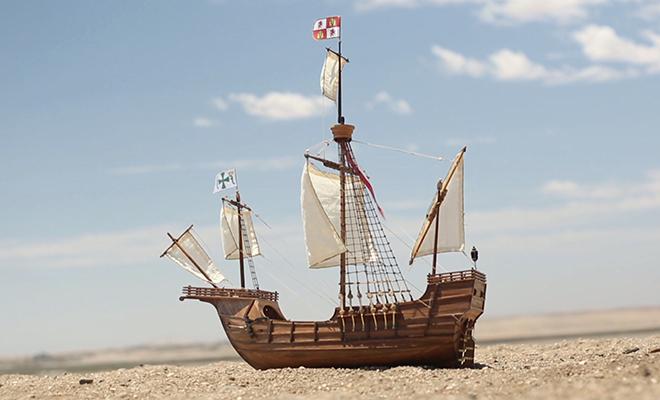 All the jewels and treasures remained in the holds. Gold is valued at $14 million.

But the ship is not enough to find, it must also be defended. Debates about who will get the gold are now being carried out by Portugal and Namibia.