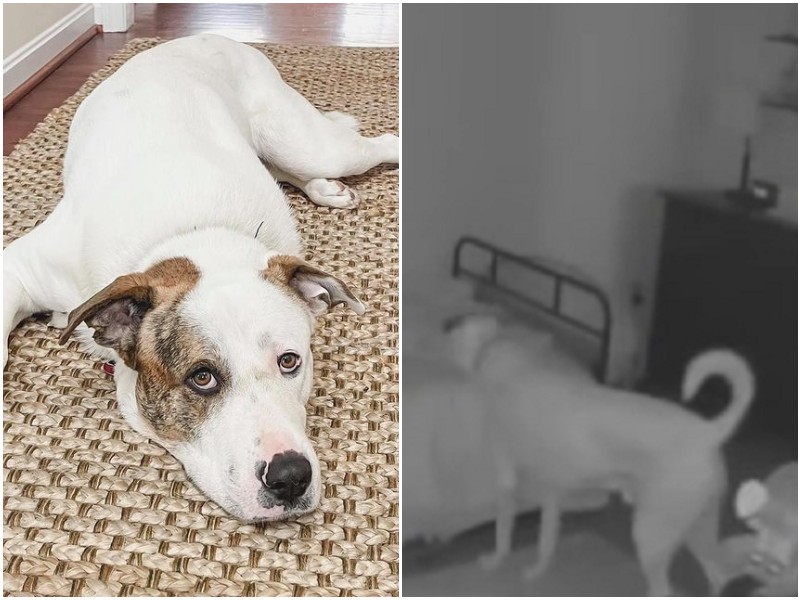 Our beloved animals can prove their loyalty to us in many ways. This dog, for example, took responsibility for the most precious thing – the children of his owners. He became a real brave babysitter, and recently night cameras in the nursery captured an amazing scene.

The dog named Killian lives happily with his owners in the USA. He loves his family, and most of all – the three children of the owners. He became a real protector and caring nanny for the kids. Killian loves to spend time with them, often keeps an eye on them, and… even guards their sleep. 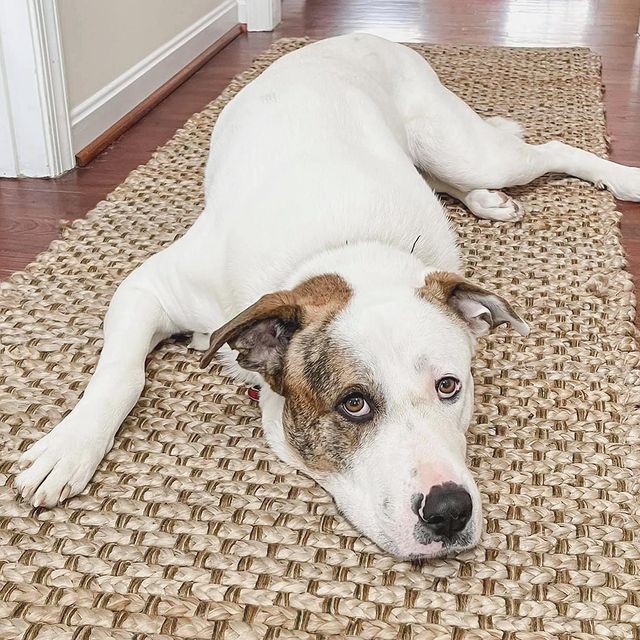 Recently, the owner Kelly Rottet shared a touching video from hidden surveillance cameras in the nursery. At night, Killian went into the children’s rooms to make sure they were sleeping and everything was in order. He went to their beds, and making sure that everything was fine, he went about his business. 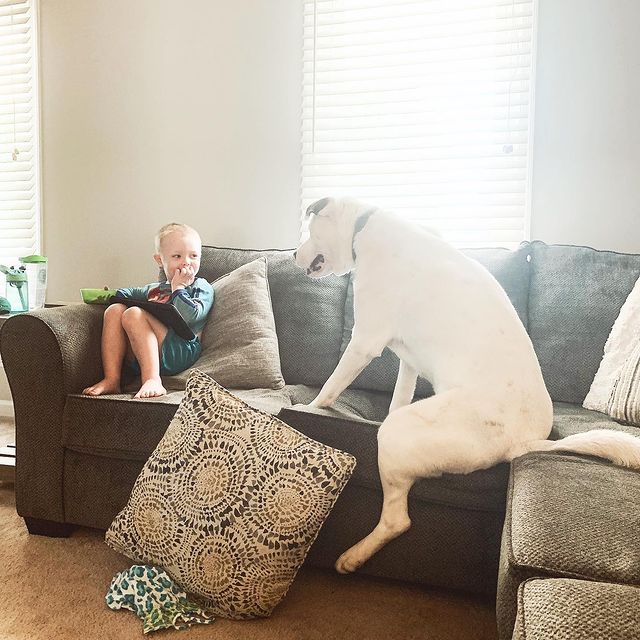 According to the owner, Killian often makes such “detours”: “He often goes around the whole house like this at night, making sure that everything is in order with us. It gives us a sense of security. Our security guard,” says the owner.

Killian is a real good boy because nothing is scary with such a dog! According to the stories of the owners, he is a very kind, sensitive, friendly dog. No one taught him such responsibility, so the owners were pleasantly surprised that their boy cares so much about children. 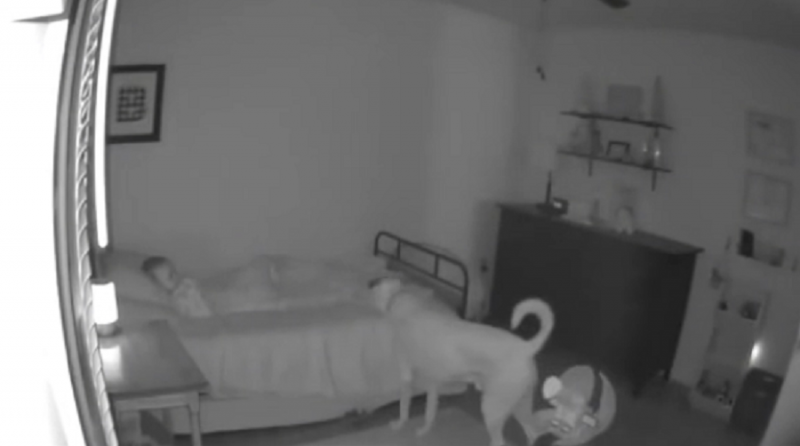 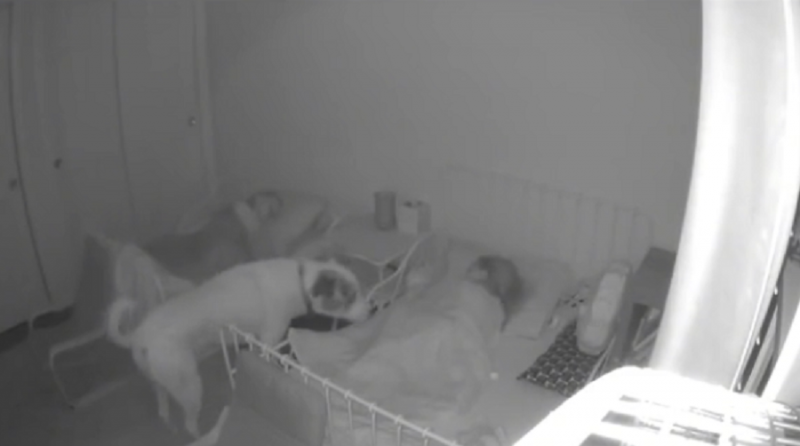 This is how the dog checks the children: