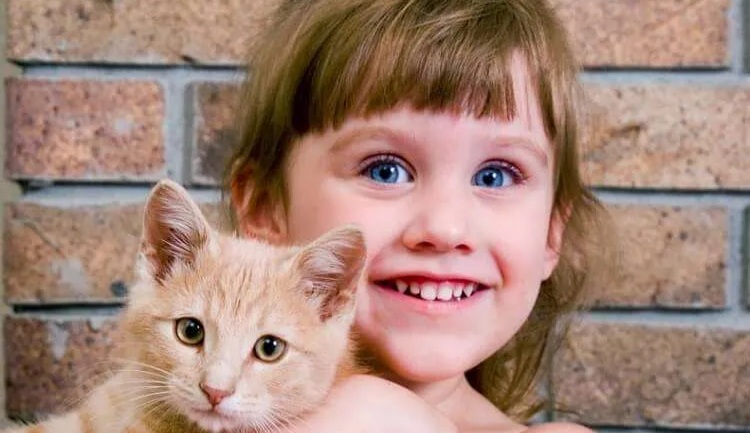 My dad is a sailor, he served in the merchant marine.

In the 90s, he signed up for any flights just to bring, if not money, things or even food, something for us, something for sale, so that there was money while he was at sea. I will not say that we lived poorly, but we were never chic. My brother is 3 years older than me, so I wore his clothes, we collected bottles and scrap together to buy some sweets for ourselves.

When dad had a vacation, the first thing he did was gather us in an armful and take us fishing or to the forest, or to walk in the park for the whole day so that mom could relax. But one day he received a telegram from his hometown and instead of the usual vacation trip he packed a small bag, kissed us all, and left. How we wept! Mom couldn’t calm us down. We thought he left us. 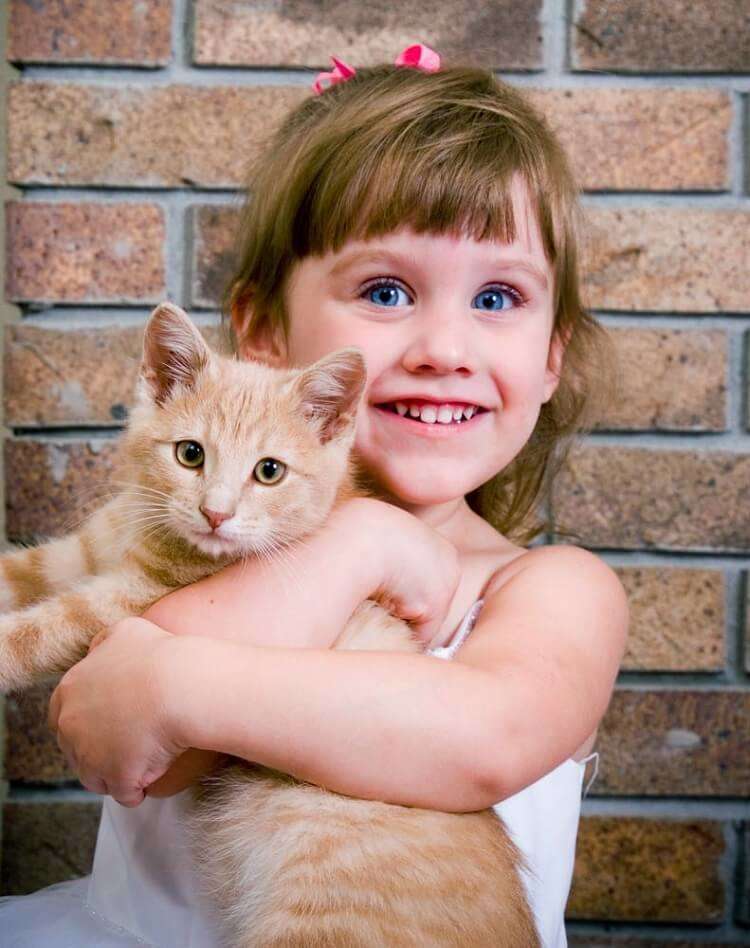 A week passed and he returned, but not alone, but with a little girl (4 years old). His first school love died of tuberculosis, and her little daughter was left alone, they were going to send her to an orphanage, but her father’s aunt sent him a telegram as if he were the father and would come for her, so the girl was not touched. But they took out everything that was not nailed down from their apartment. The child lived next door, dirty and half-naked until my father arrived. So they appeared on the doorstep.

Mom immediately picked her up and carried her to wash, feed, put her to sleep, and dad sat on a bench near the door and cried.

I was 7, my brother was 10, and we immediately disliked her, although our new sister did not give any reasons. She was like a ghost, small, pale, silent. She didn’t take our toys, didn’t come into our room (we lived in a kopeck piece, she slept in her parents’ room), she was never naughty and didn’t demand anything.

From her past life, she brought only a buried soft hare and a thread with assorted beads, which she either put on a hare, or around her neck, fiddled, and mumbled something. Mom tried to stir her up, sing and read to her, but it was all to no avail. She cried for the first time when my brother and I took her hare and threw it in the closet. She stood in front of this closet, sobbing and pulling her hands up, and we laughed. Then we got a great blow from mom.

Some time passed without incident, summer came and they began to let us all go for a walk, but on the condition that we follow the small one. She didn’t go anywhere, where you planted and picked up, so we didn’t really bother ourselves. On the day when everything changed, we, as usual, left her near the entrance on a bench.

We were quietly cutting into knives behind the house when we heard screams and some strange sounds. Sensing something was wrong, we rushed to the entrance, and there was a pack of dogs raging our little one sat on the porch and holding a kitten in his scratched hands, does not cry, only his eyes are huge with fear.

When we drove the dogs away, we saw an old hare torn to pieces.

And here it dawned on us that in place of the hare, our little one could well have been. I sobbed from fear and guilt, my brother collected the remains of a hare and also sniffed when my mother finally ran out to us. She hugged my brother and me and at that moment we heard, Mom, look what a cat we have! and the proud face of my sister.

Then we, together with the neighboring teenagers, removed the sister from the visor, collected the hare, washed the kitten, smeared the scratches, and wiped away the tears. After some time, dad returned from the flight, we told him everything, and he just marveled at how a 4-year-old child could climb onto the visor. My sister then sat on his lap and very confidently said – the cat helped me!

I don’t know how true this was about the roof, but Kotik definitely helped her finally let go of the horror that she experienced with the death of her mother. She began to teach him all sorts of tricks such as giving a paw and slowly began to come to life herself. My brother and I also got involved in the upbringing of Kotik, and imperceptibly became not ideal but real brother and sister for our Baby.

Now we already have families and children, everyone has excellent relations with each other, parents are very happy with their grandchildren – both relatives and adoptive ones.