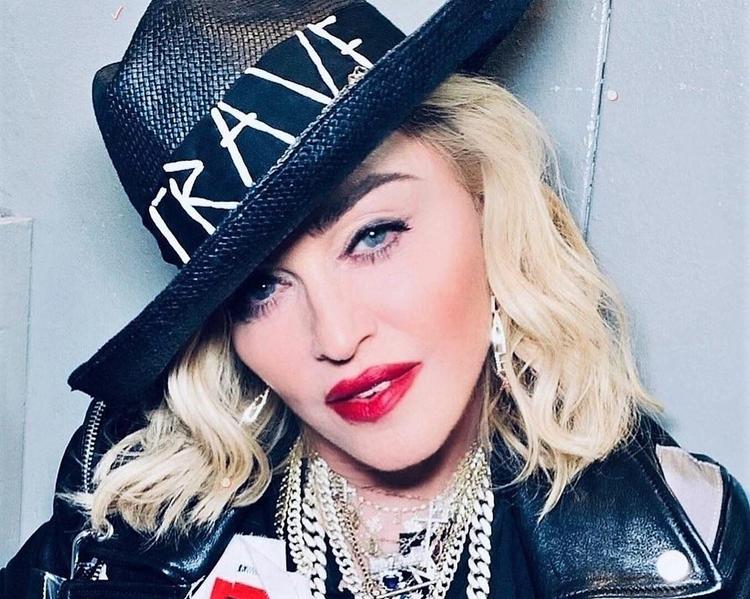 On August 16, 2021, the queen of the pop scene, actress, model, producer, writer, and mother of many children Madonna celebrated her 63rd birthday. For 40 years she has lived in front of millions of fans. All these years she shocks, inspires, and falls in love … But, despite the maximum publicity, the star did not always talk about the most secret and about her little addictions and shortcomings.

Madonna’s name was entered into the Guinness Book of Records. She is the most commercially successful singer in history.

Time magazine named her one of the 25 most influential women of the 20th century. And Billboard magazine placed her on the second line of the ranking of the most successful artists on the Hot 100 chart (The Beatles were in the first place). 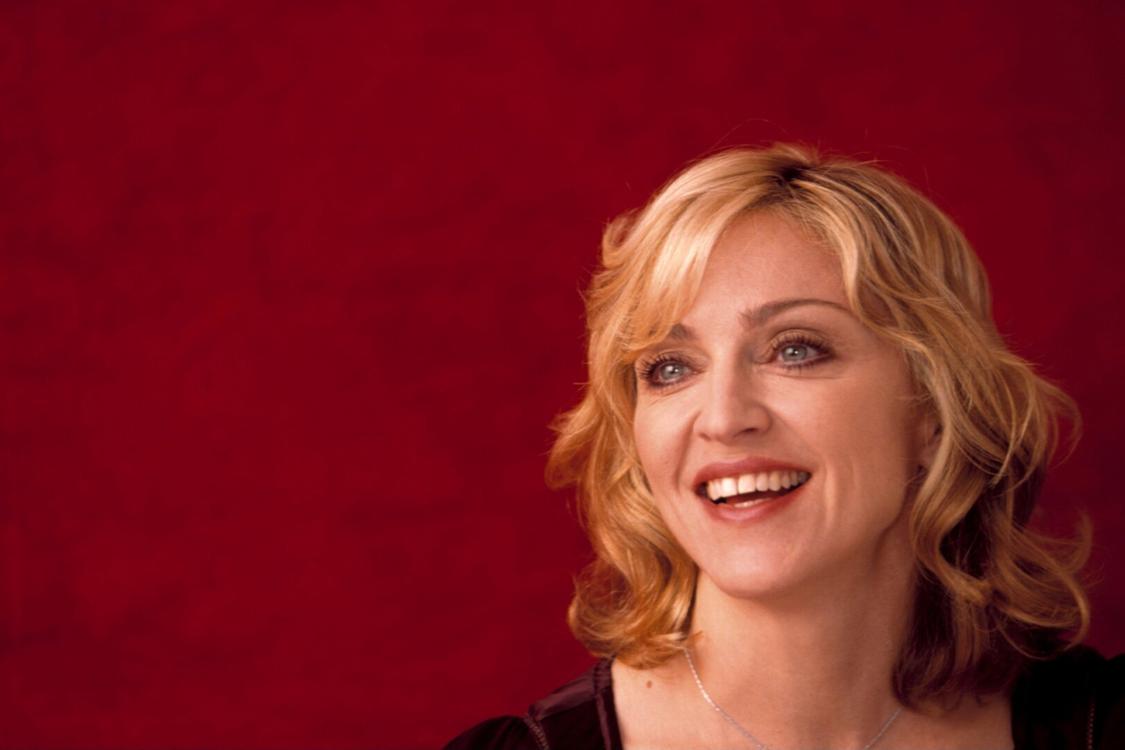 She calls both weddings (with Sean Penn and Guy Ritchie) and the birth of children the main events in her life.

Sometimes Madonna herself goes to the grocery store.

Madonna loves her eyes and wipes them with ice every morning and does not like her feet deformed due to dancing.

He admits that he misses the word “wife”.

From adolescence, she adores Alain Delon, at the sight of which her knees are shaking. Personally, they do not know each other, but once the actor talked to her on the phone.

Madonna would love to go on a dream date with Drake just to kiss him. 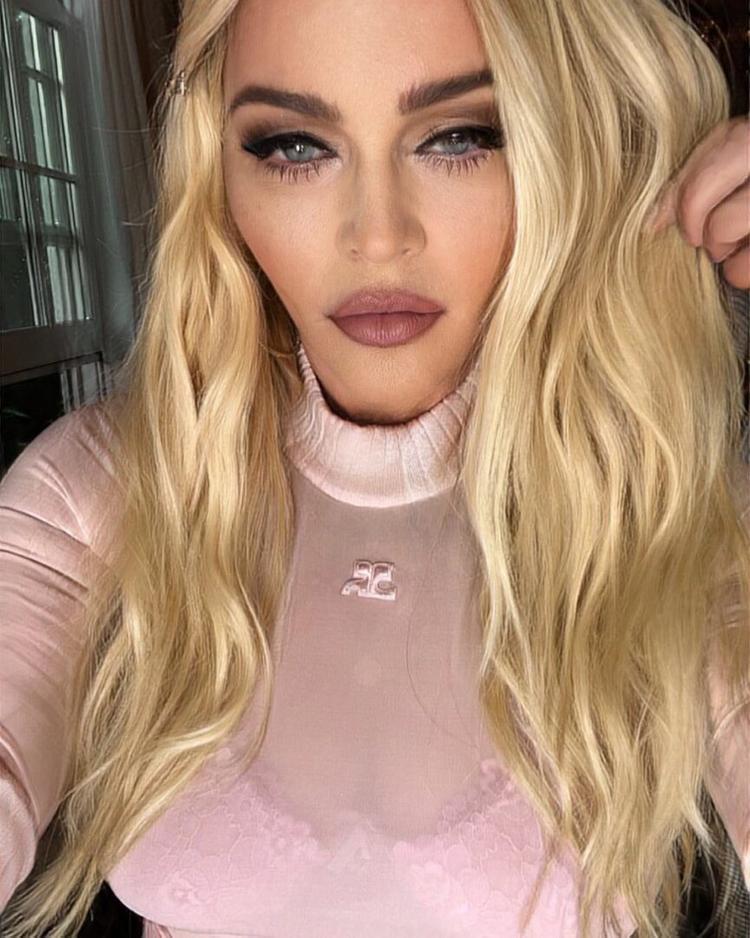 The perfect day for her is a day in bed. Have breakfast, watch retro movies, have fun with the kids, and sleep. And do all this without leaving the bedroom.

Geneticists have found that Madonna is a distant relative of Lady Gaga and Celine Dion.

Madonna won a Golden Globe for Evita. She was filmed pregnant but did not tell anyone about it. 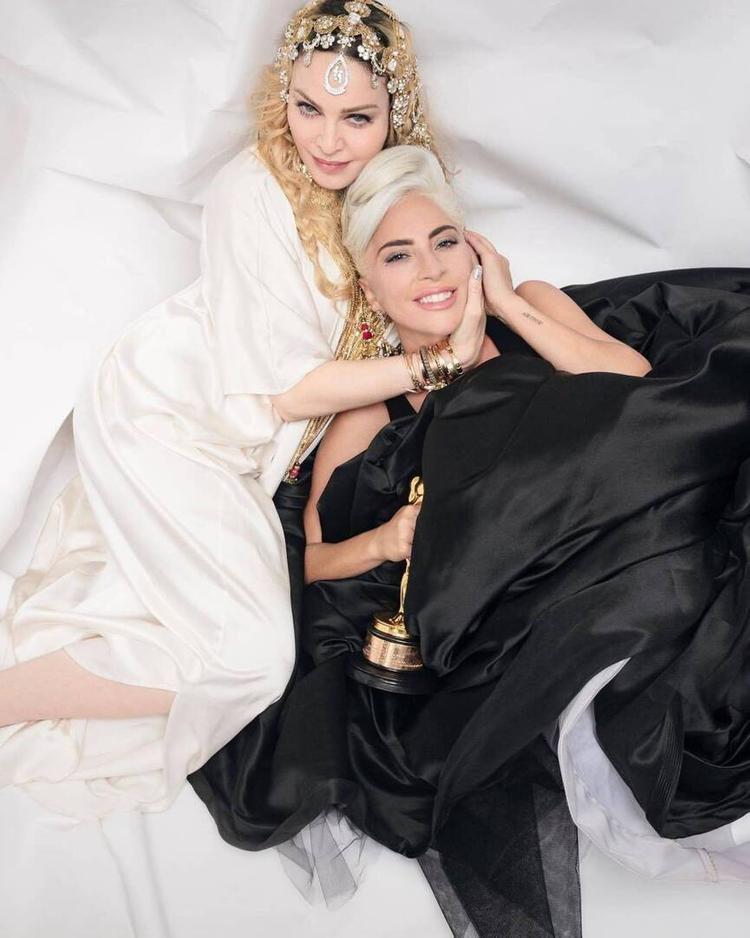 Madonna’s charitable foundation has built several schools and a clinic for children in Africa. Her four adopted children are from Malawi.

Early in her career, when she first moved to New York, Madonna worked various jobs to make ends meet, including as a waitress at a diner. She lost her place after she deliberately doused her guest with jam.

Madonna’s first single Everybody was released on October 6, 1982.

Madonna has appeared in 20 films and released 14 studio albums.

She auditioned for roles in the films: “Batman Returns” (Catwoman ended up with Michelle Pfeiffer), “Casino” (Ginger – Sharon Stone), and “The Bodyguard” (Rachel – Whitney Houston).

Madonna released her first book in 2003. English Roses have been translated into 40 languages. She has written 10 books in total.

In 1989, Madonna lost her $5 million contract with Pepsi because of her video for the song Like a Prayer. The public felt that she offended the feelings of believers. The advertisement with the singer was removed from the air.

In 2004, she joined the Kabbalah religious movement and took the name Esther (“star”).

She has been nominated for a Grammy 28 times and won a total of 7 awards.

In 2005, she released the single Hung Up!, which features the melody of ABBA’s hit. This is the second time that the Swedish quartet has allowed its tunes to be used in such arrangements.

Madonna’s fortune is estimated at about $800 million.