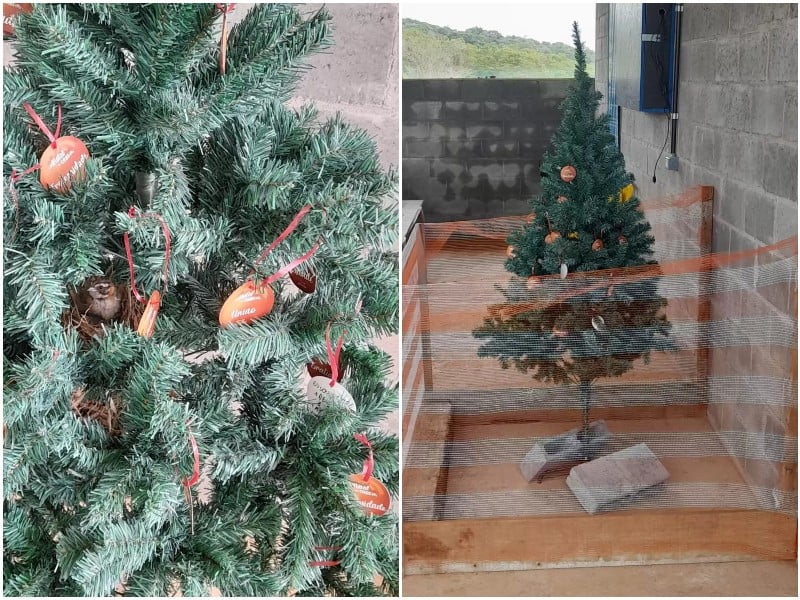 Miracles do not end, even if the New Year holidays have passed. Recently, employees of the office in Brazil saw that an interesting resident settled in their Christmas tree. He even managed to make a nest there!

Employees of the Santa Angela Construtora office in Brazil put up a small artificial Christmas tree on the territory of their company in honor of the New Year. The Christmas tree stood in an open space, and when they were going to clean it up after the holidays, they noticed an interesting inhabitant on it. 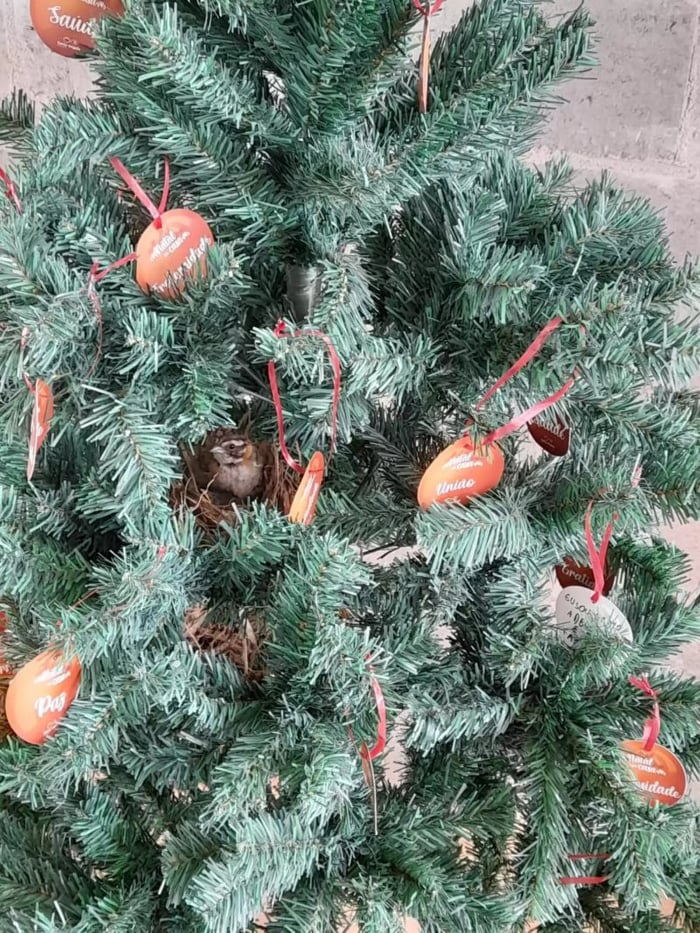 A small bird was sitting among the branches, which managed to make a nest there – and inside were its little chicks. The employees were touched by this sweetest picture, and they began to protect the Christmas tree in every possible way so that the family would be as comfortable as possible. 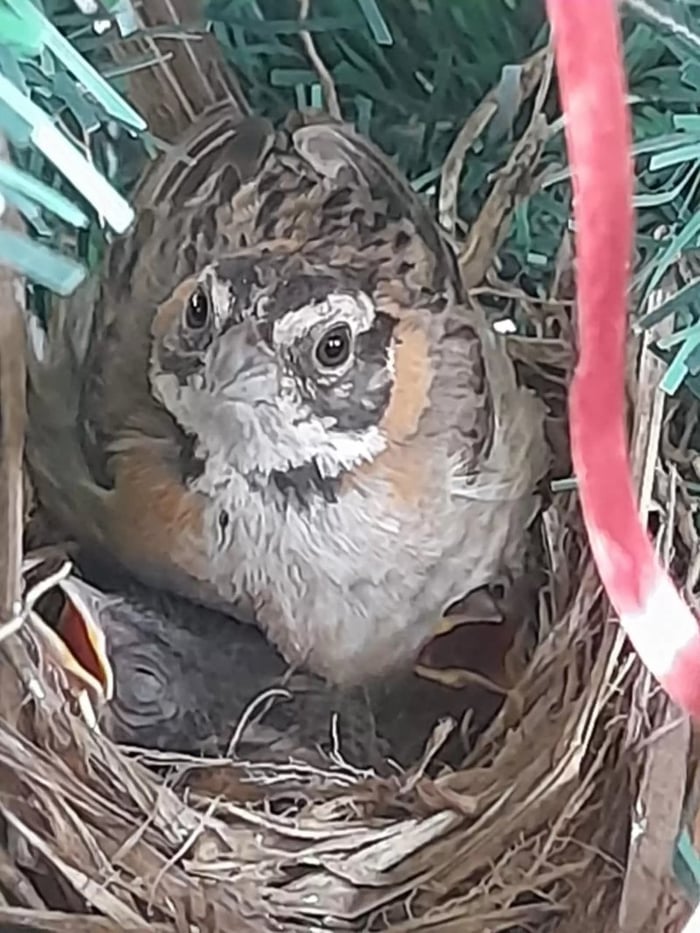 They protected the Christmas tree with a protective cloth so that no one could get close to it, and they didn’t remove it anywhere – except that they moved it closer to the room and under the roof so that the birds weren’t cold. 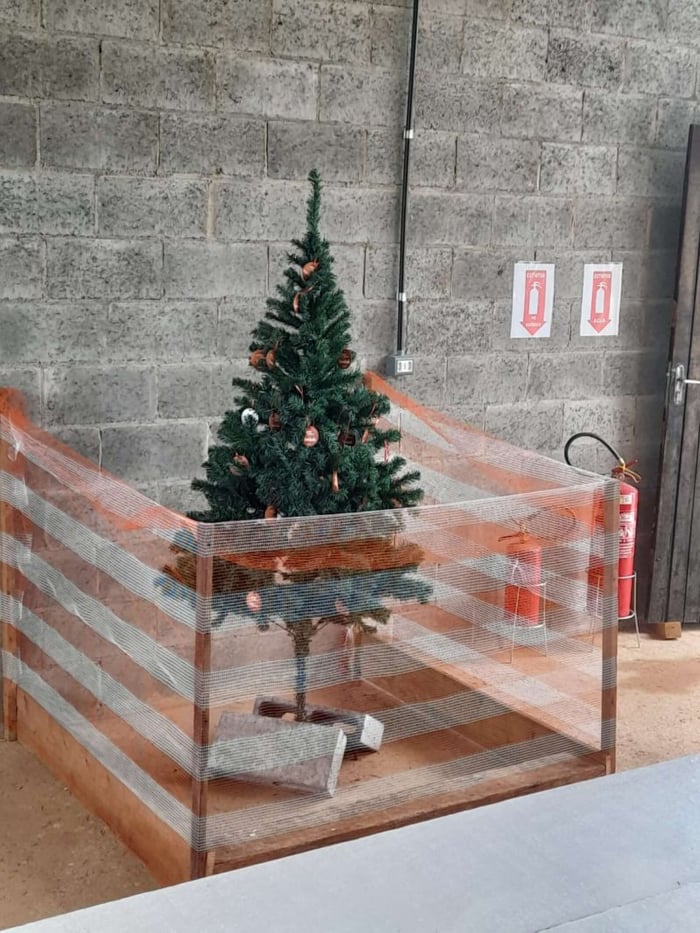 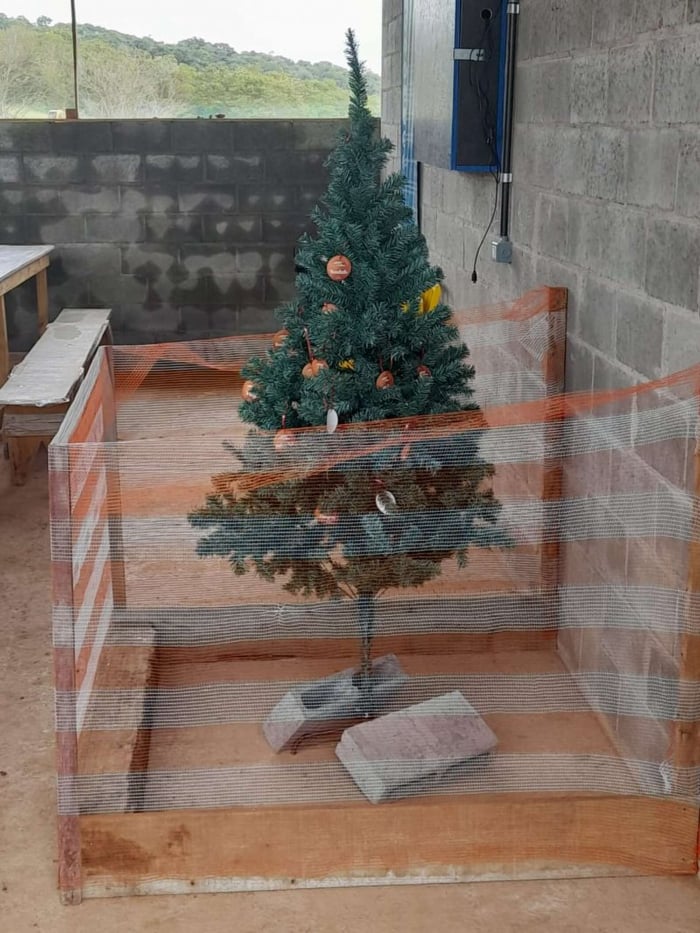 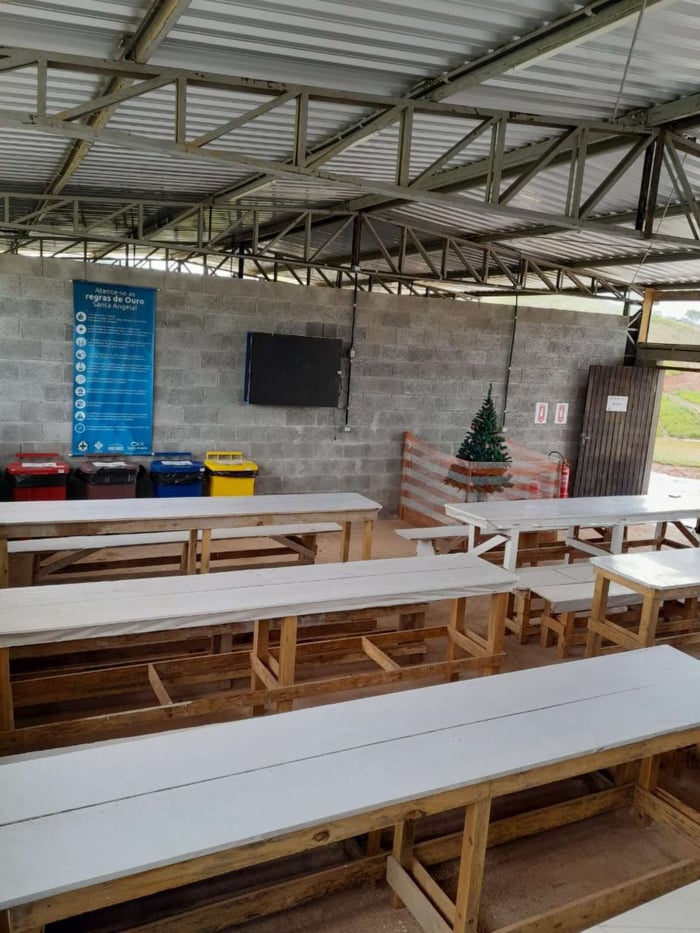