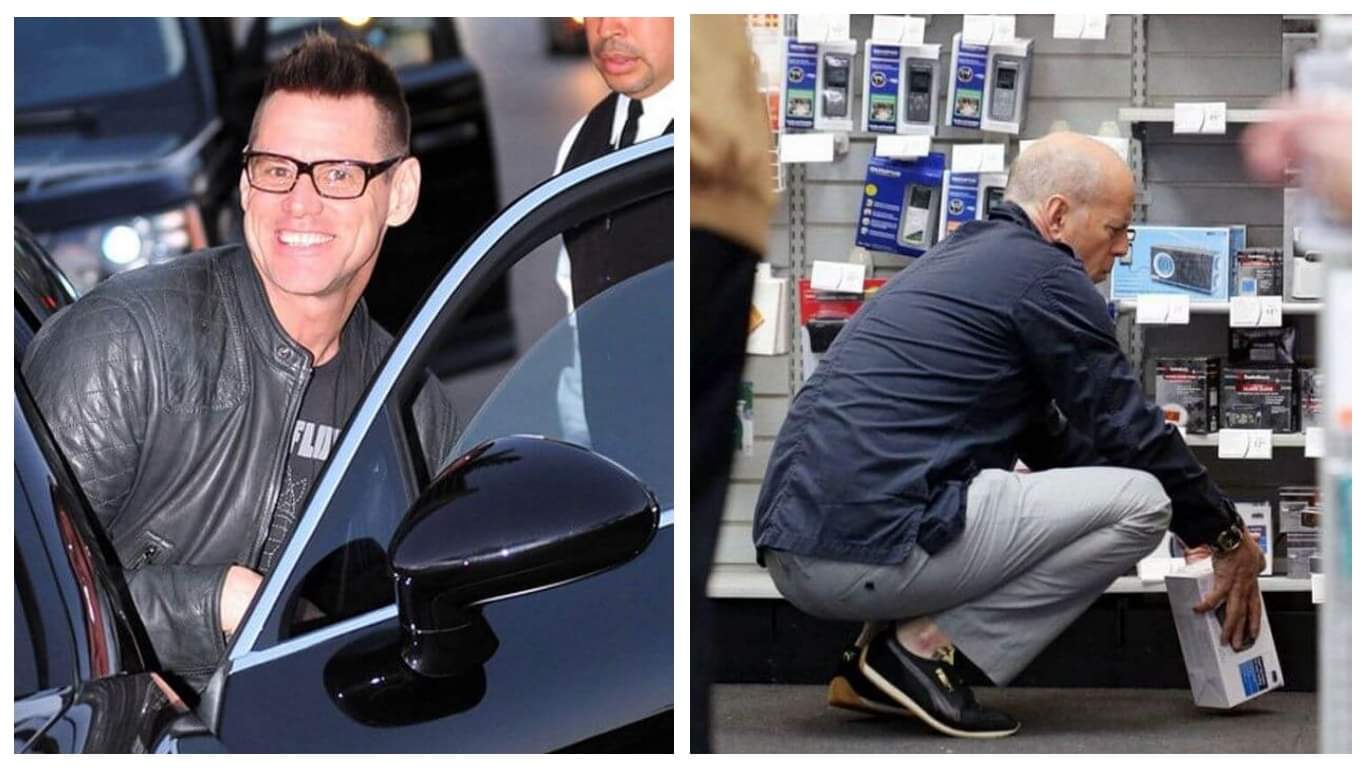 Many believe that celebrities, successful people who do not need anything, look down on the rest, they say, the second grade, and avoid simple everyday manifestations of humanity, buying up one mansion after another. To our great joy, this is not the case at all. Many celebrities themselves were once conditional office workers, so nothing human is alien to them, believe me.

Even those people who were born with a golden spoon in their mouth can respect everyone around them, not shying away from helping their neighbor – this is just a matter of education. We show you the real stories of netizens who, in everyday situations, faced the inexorable spiritual beauty of the rich and famous. After all, we are all human. 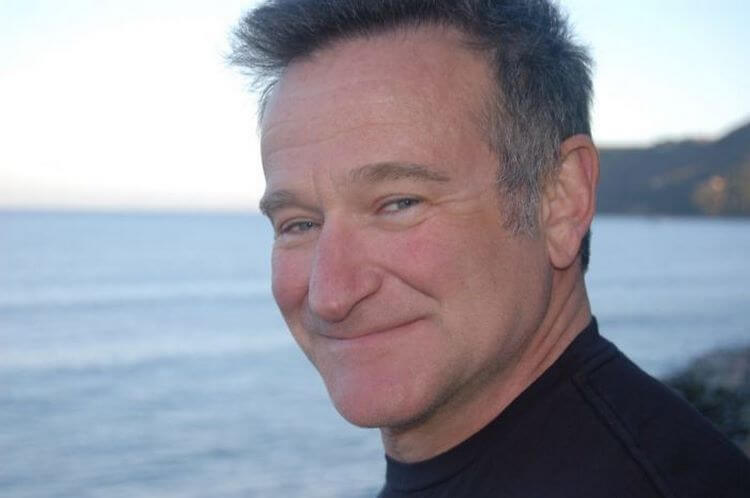 I was out jogging in San Francisco back in 1988 when I suddenly saw Robin Williams just sitting next to his van. I turned to him and said, “How are you, Mr. Williams?” He said, “Great, are you running from the cops?” I laughed and we chatted for five minutes. He was great – a memory for a lifetime. I was very sad when I found out that he had died. 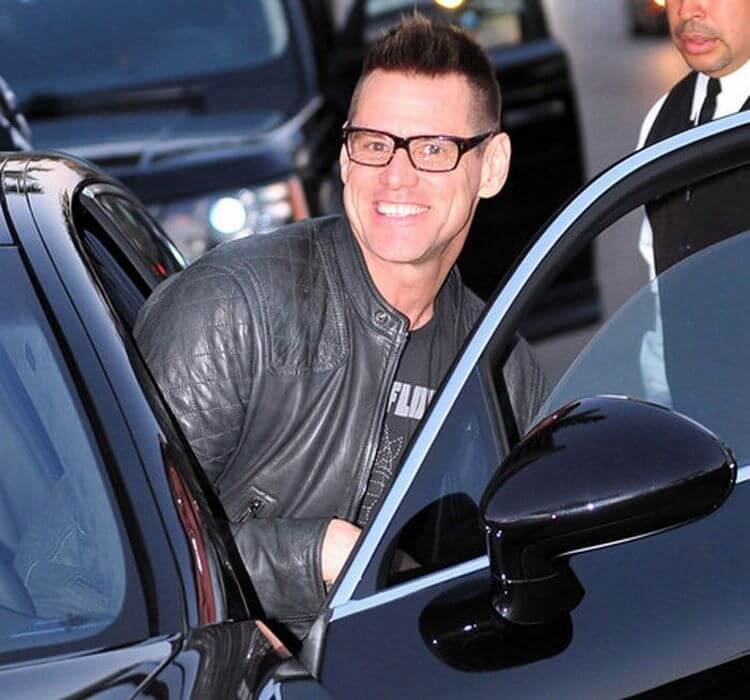 Jim Carrey drove me to a gas station after my car ran out of gas in Bel Air. I told him that I was a big fan of Ace Ventura and could mimic his laugh from the movie. Then we both stuck our heads out of the car windows and started making faces, after which he bought me gas and drove me back to my car. One of the best moments in life. 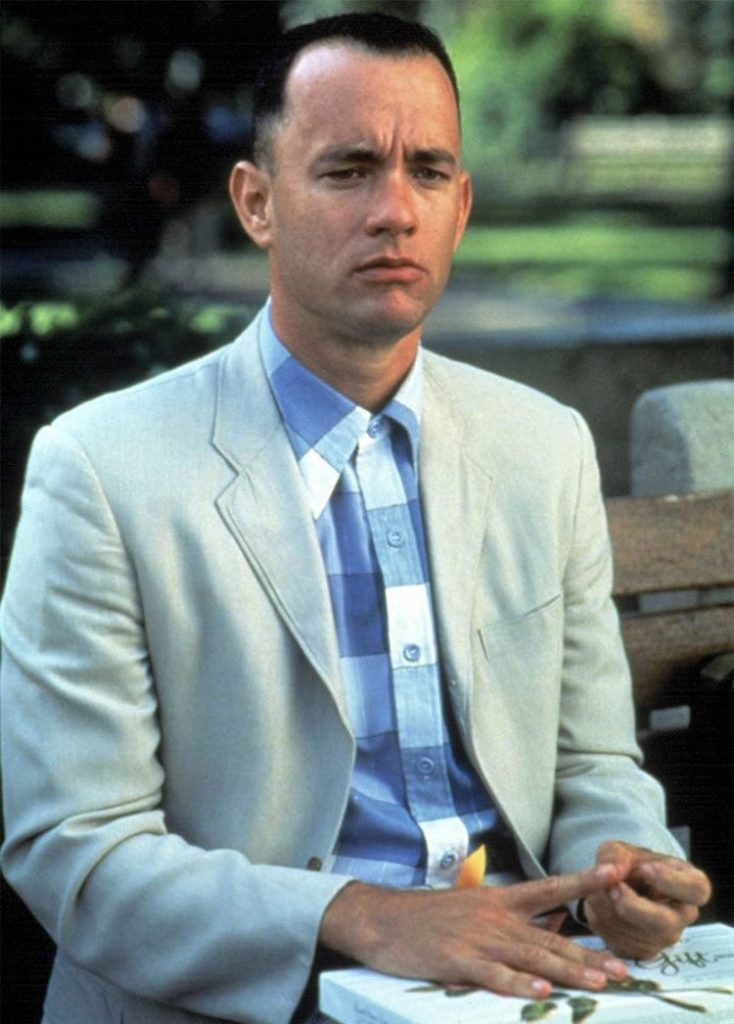 Tom Hanks at Best Buy. He stood in line at the checkout in front of me with a full cart. I took only a bottle of water because the store did not have the goods I needed. Unexpectedly for myself, I said out loud: “Forrest Gump is my favorite movie. ” I sounded like a lunatic, and he turned around and said: “I had the most fun doing it! It’s good that you like him.” Then we had a little chat about the cinema with him while standing in line. When it was his turn, he offered to buy me that same bottle of water.

He continued to talk to me at ease until we left the supermarket. And in the end, he said: “It was nice talking to you! You are a very sweet young lady and always remember… life is like a box of chocolates… you never know what will be inside,” and even did it in the voice of Forrest Gump. IT WAS THE BEST THING THAT HAPPENED TO ME. 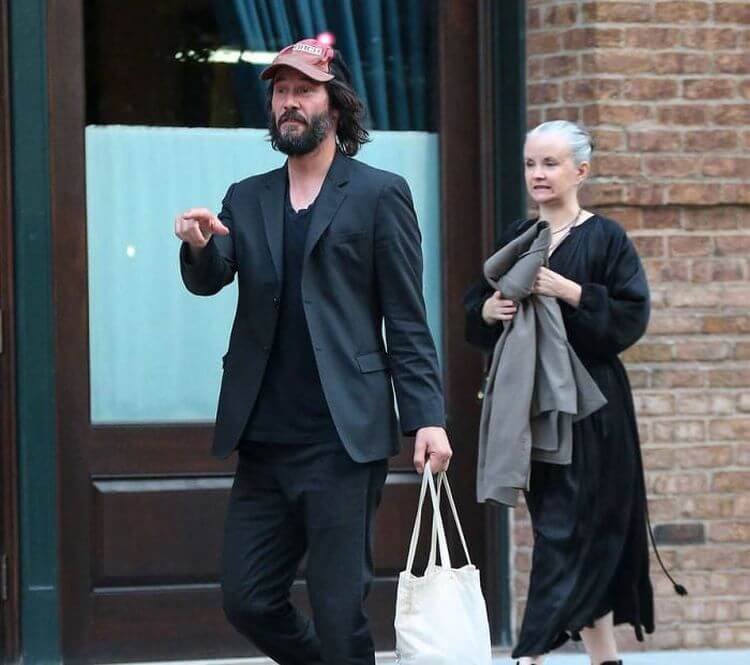 I remember seeing him walking down the street in New York a long time ago. I was young then, and I called out to him: “Hey, Neo!” – and then I started dodging bullets very fakely like in The Matrix. He looked at me, laughed, and repeated the same movement. This is such a wonderful memory because few people in his place would not be irritated at the sight of another grimacing kid. Instead, he acted like a cool guy. I will never forget it. 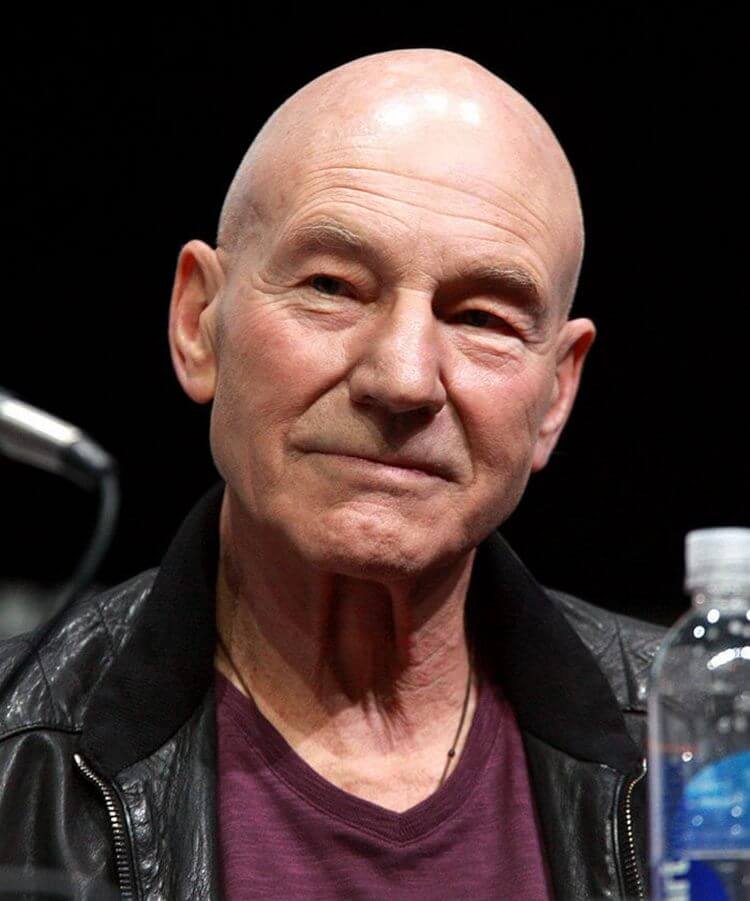 My sister was a waitress in New York and once served Patrick Stewart. She didn’t want to bother him and just did her job. But at the end of the evening, she could not resist and told him that she was glad to see him in the theater production of Hamlet that year (2008), and also expressed the hope that he plans to continue to appear on stage in the United States. My sister planned to end there, but Patrick was very pleased that someone appreciated his work in the theater (and not in Star Trek), and continued the conversation with her, sharing his impressions of performing on stage. He was just a nice person who loves his job. 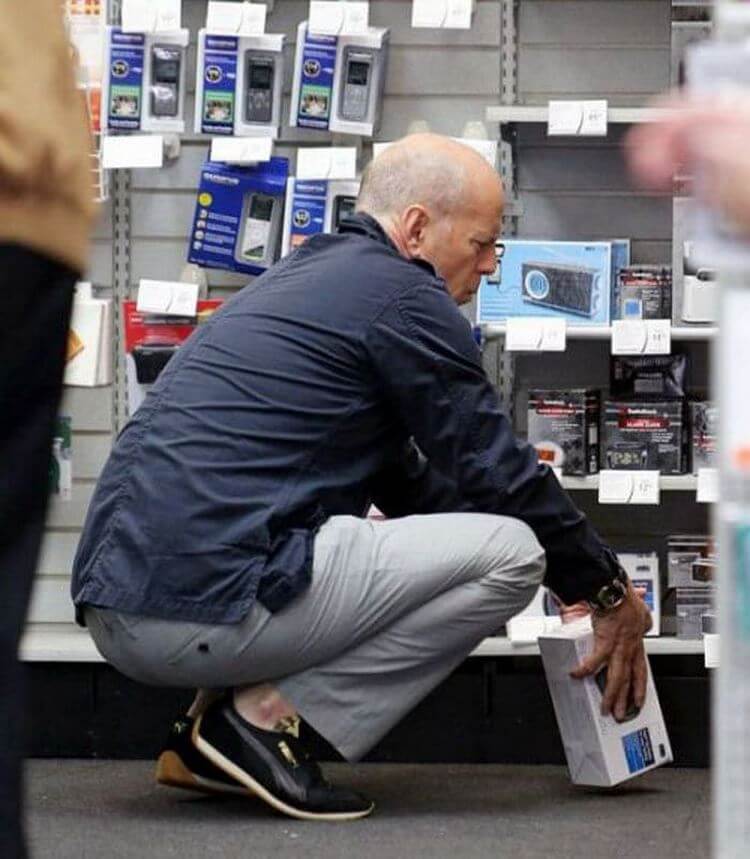 Bruce Willis told me that I have “pretty cool Spiderman skills”. I was at Walmart, and I needed to get something from the top shelf, and even from the depths. At that time I was only one and a half meters tall (now I am a little taller). I had to climb up the shelf a bit and move other items aside at the same time to get what I needed. As I descended, I noticed that a man was watching me, and after a moment, I realized that it was Bruce Willis. And he praised me for my climbing the shelves.

One day they came to a restaurant where I was an administrator. I greeted them, took them to the reserved table, said that it was necessary, and took my leave. As they were leaving, Paul turned to me and thanked me for treating him like a normal person. He realized that I knew perfectly well who he was because Linda said that she liked my necklace. On it was suspended a yellow submarine from the album The Beatles. 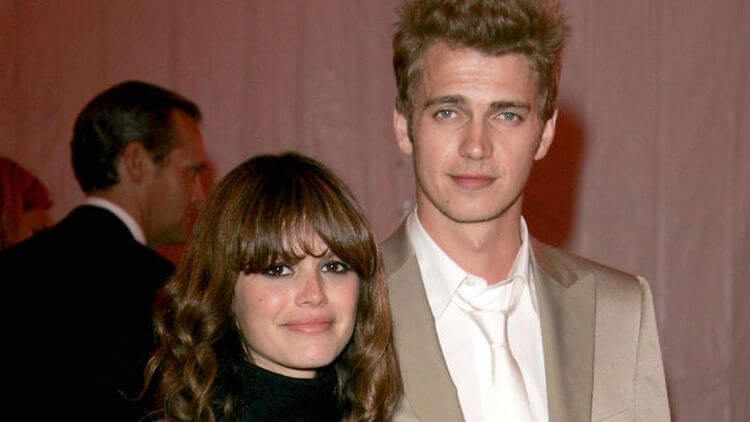 One day he walked into my bar. A very nice guy. I acted like I didn’t recognize him, but handing him the beer, I still said, “May the Force be with you, Eni. ” He smiled and replied: “And with you too. ” He left a huge tip when he left. It made my year. 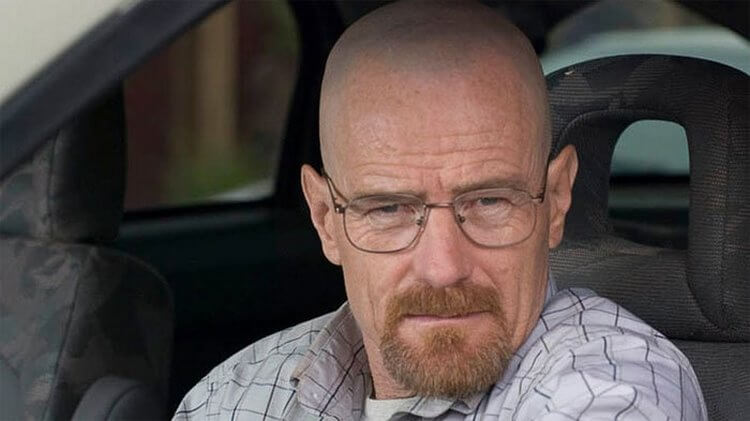 I once met Bryan Cranston while on vacation in Vegas… I was a little blunt and blurted out, “Oh my God, it’s Heisenberg!” Almost immediately, his face became very angry, and he walked straight at me. Getting close, he whispered, “How dare you call me that… if people knew who I was, I wouldn’t be in this business… the next time you call yourself that, be prepared to be in a barrel. ” Then he laughed and we talked about Breaking Bad for about 10 minutes. He gave me an autograph and I was so happy that I even asked him if he would like to have a drink with me and my friends. But he politely refused, saying that he was expecting his wife and daughter … Cool guy! 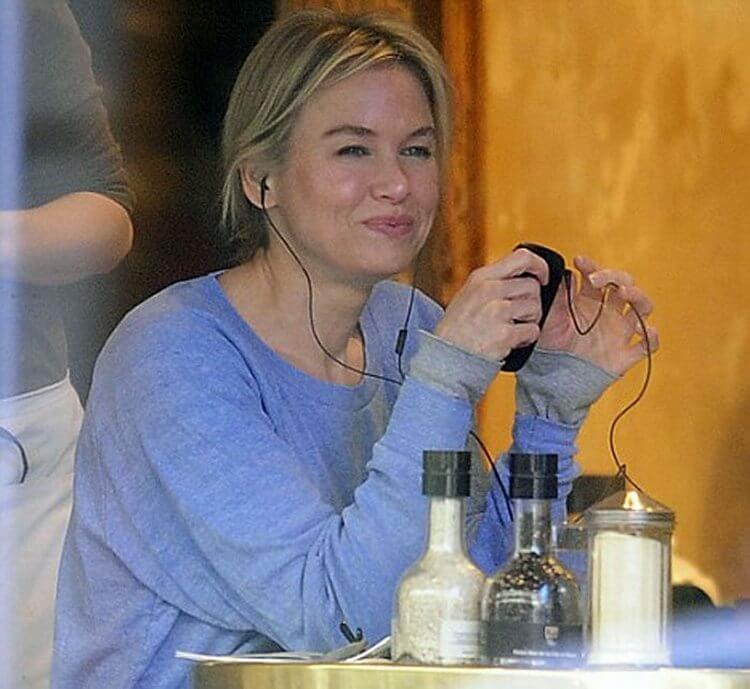 Once I was serving her in a cafe, and I had a very bad day. She came with her three children, dressed in baggy pants and a T-shirt. Nothing in her appearance said that she was a celebrity, and I simply did not recognize her. After that, I twice brought her not what she ordered, but she behaved just exemplary. “Oh, no problem, bring everything when you can,” etc. I only realized that I was serving a famous actress when she handed me a credit card that said “R. K. Zellweger. Her children thanked me sweetly, and she even hugged me goodbye and gave me a generous tip. Dream come true! 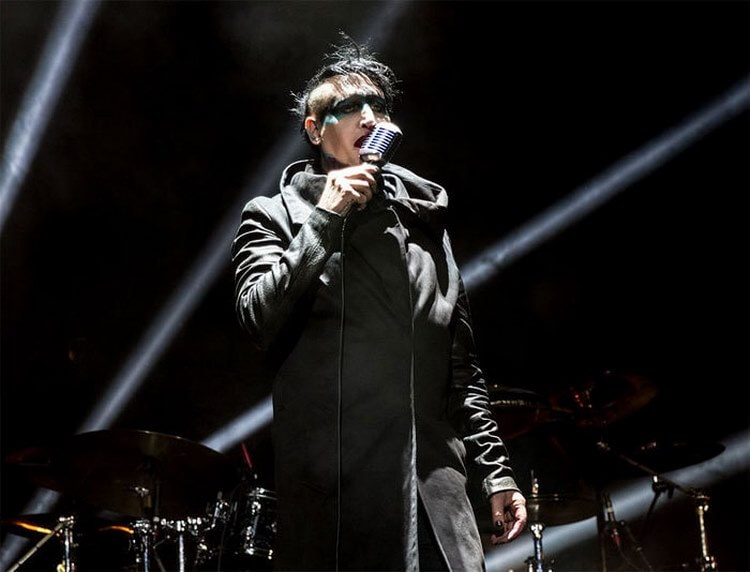 I once met Marilyn Manson (I was 16-year-old emo so he was my hero) and he let me pet his cat while I was trying to get over the shock of him standing next to me. He is not at all as scary as he appears in his stage image. In fact, he is very sweet and even shy. Nor does he know how to deal with a teenage girl crying with happiness at his mere presence, haha. He also took my sister in his arms for a picture together, as he is very tall, and together we did not fit in the frame. Overall, he is a very nice guy! 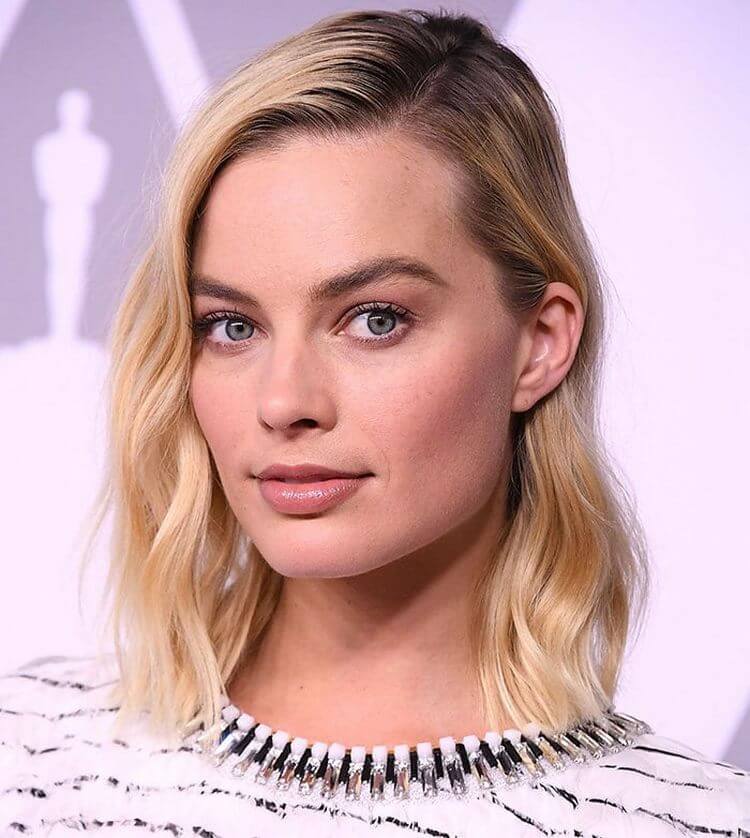 I work in a restaurant in New York, and the first time I served her, I treated her like an ordinary person, not recognizing her as a celebrity, although she is probably my favorite idol of all time. I was really nervous even talking to her, to be honest. She and her boyfriend were EXTREMELY open, we talked about rangers and stuff like that. She paid the bill, left a very generous tip, and said that I had a great time at the restaurant because of me. She even asked if they could speak to my manager. It was one of the best compliments in my life. They often visit us and I always look forward to them, almost considering them my friends.