These skaters applauded the whole world. They have become a legend. Their performances encouraged young people to achieve success in their favorite business themselves.

One more thing. They managed to become the first athletes who brought Olympic gold to the country in pair skating on ice.

When a pair of figure skaters Belousova and Protopopov began to lead in the sports arenas of different countries, our outstanding figure skating school became known to the whole world.

It is thanks to Belousova and Protopopov, their devotion to the “figures”, perseverance, and creativity during endless training that this beautiful sport began to develop rapidly in our country.

Yes, they, not afraid of the consequences, moved from one coach to another, and so on several times. We worked with those who most of all corresponded to their principles and desire to turn figure skating not just into a sport, but also into a part of art. In the end, the skaters decided to train on their own, without prompting. 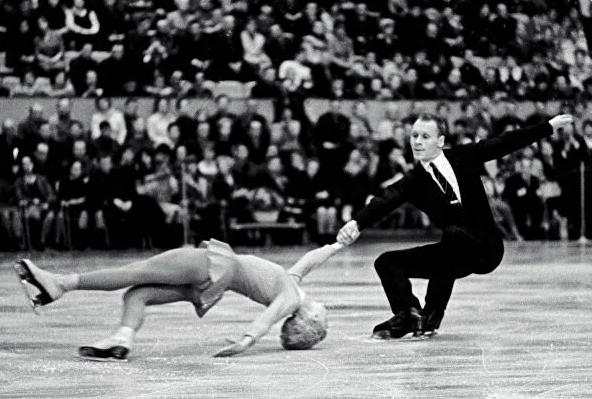 Outstanding athletes L. Belousova and O. Protopopov introduced new, unusual elements into this sport, which had never existed before. And then these movements, innovations, and schemes of theirs became standard components during the evaluation of the performances of figure skaters on the ice.

It was Oleg and Lyudmila who showed how subtle, gentle, emotional ice dancing can become. This is not given to everyone. Only the most talented performers in this complex sport. 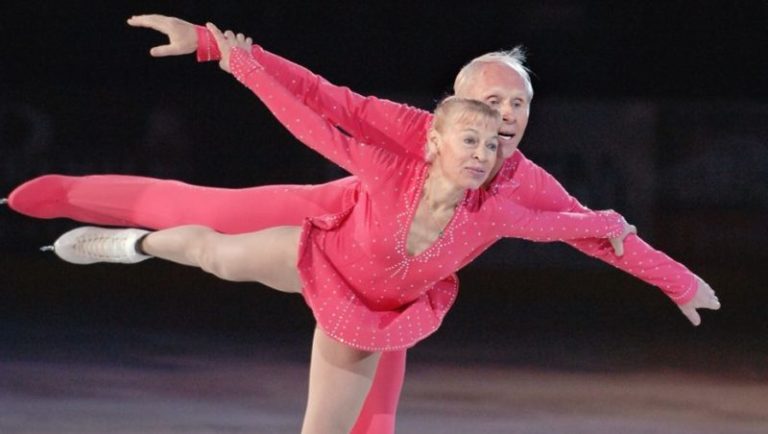 For many years, partner skaters have been favorites. But over time, this place of honor was ceded to representatives of the younger generation.

Both Lyuda and Oleg were still in excellent shape when they finished their careers. But they didn’t leave at all. With their programs, they went on tours around the country and abroad. From one tour, they decided not to return to their homeland. They had their own reasons for this.

And immediately the houses were included in the list of “negative” people, traitors, deprived of all titles and awards.

But they did not stop skating and performing. They settled in the Swiss town of Grindelwald. At that time it was the only place where you could rent ice and train all year round without taking breaks. So they lived, interrupted only by tours in performances on the ice. 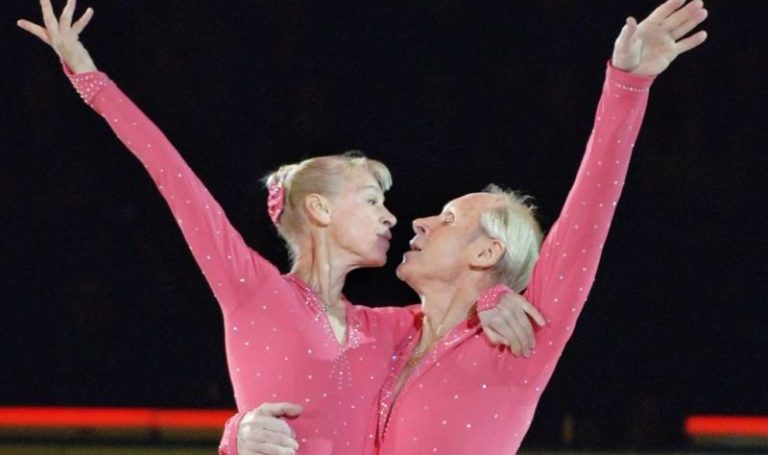 Their last appearance took place in the fall of 2015 at the “Evening with Champions”, which was held in the United States. Mila, as she was often called, was then 79 years old, and Oleg was 83.

In 2016, Belousova was diagnosed with an incurable disease. She died in September of the following year, not having lived a little before their diamond wedding with Oleg.