Resting on the Bugaz Spit, which is located near Anapa, a woman with a seven-year-old boy swam in the sea on a mattress. The weather was clear and there were no signs of trouble. Suddenly, they were picked up by the waves and began to carry away far into the sea. Everything happened so quickly that the vacationers, together with the head of the family, no matter how they tried to swim the mattress with people, nothing worked.

Vladimir Smirnov, a resident of Nizhny Tagil, who, together with his son, came to Anapa to rest, rushed to their aid, hearing screams. Despite the fact that the mattress was already barely visible on the horizon, Vladimir, who is a coach of a sports school and has excellent sports training, rushed to save the victims. 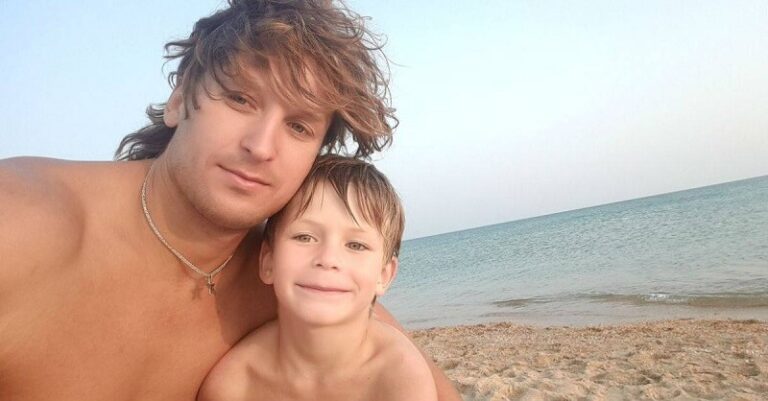 The man swam, orienting himself along the shore, periodically resting, so that he had enough strength for the way back. He tried not to lose sight of people who were sometimes invisible behind the waves.

After 20 minutes, having caught up with the mattress, Vladimir reassured the mother and the boy, assured them that everything would be fine, and slowly headed back, since he had no strength left, it was harder to swim. Rescuers arrived to help him and picked up the child with his mother and their father, who was exhausted trying to save his relatives. Vladimir got to the shore without outside help, he did not want too close attention of onlookers himself.