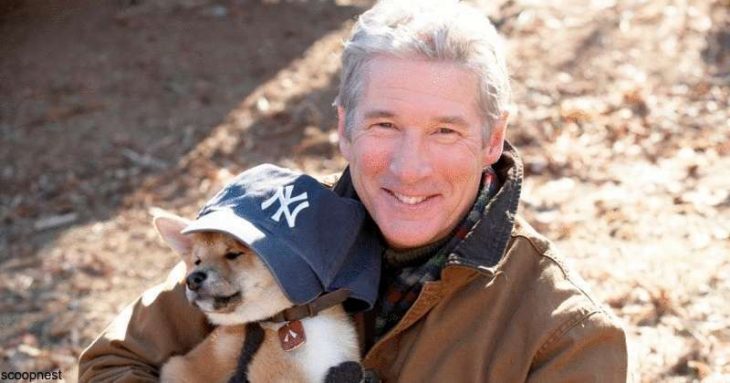 He is still acting in films. In addition, he does charity work.

Gere will turn 71 on August 31, 2020. You can’t believe it, can you? Let’s look at some intriguing facts about the Golden Globe-winning actor who has played a variety of memorable roles. 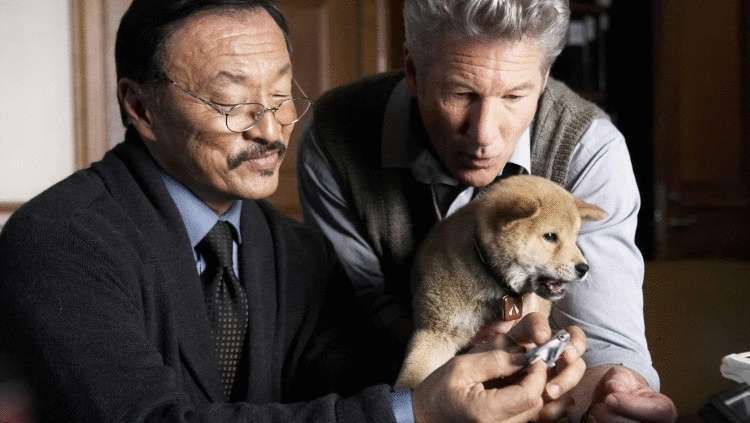 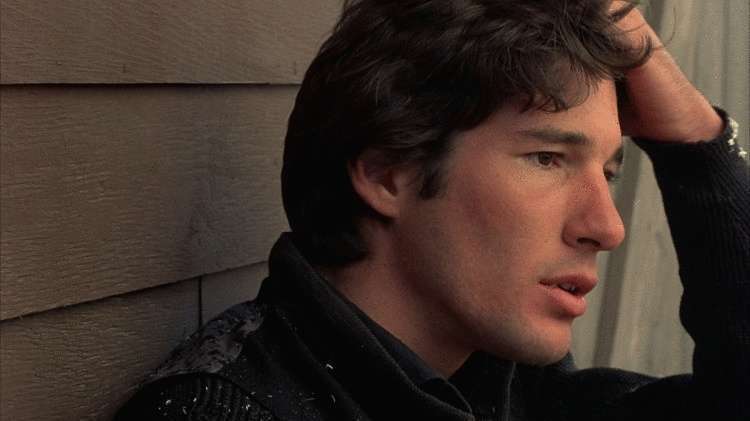 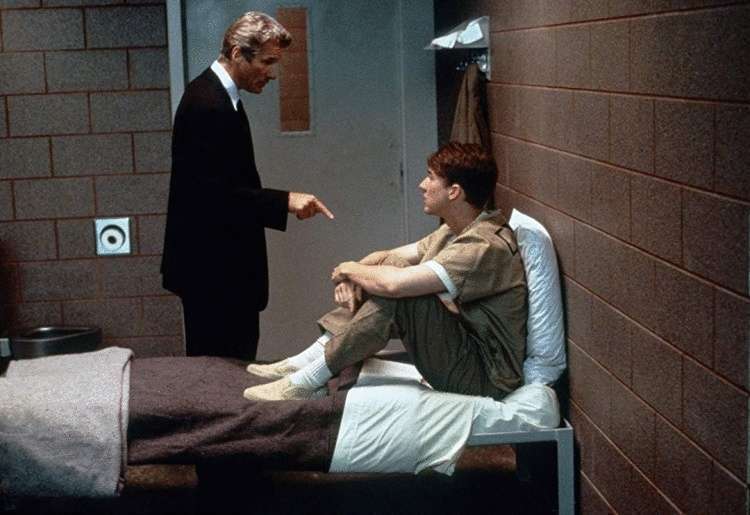 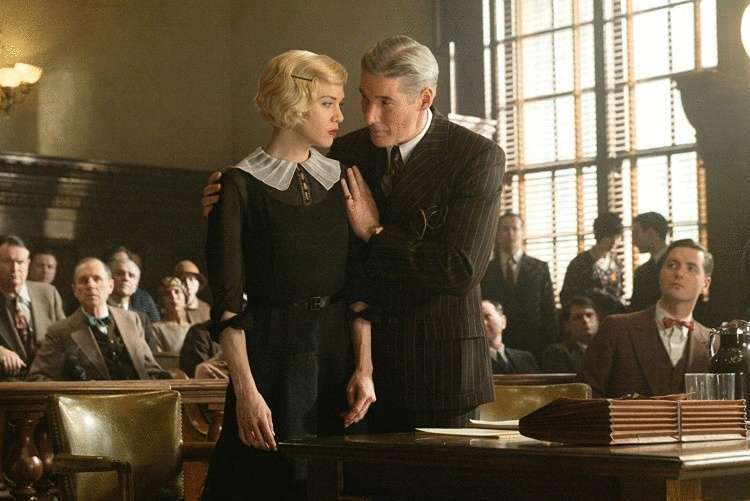 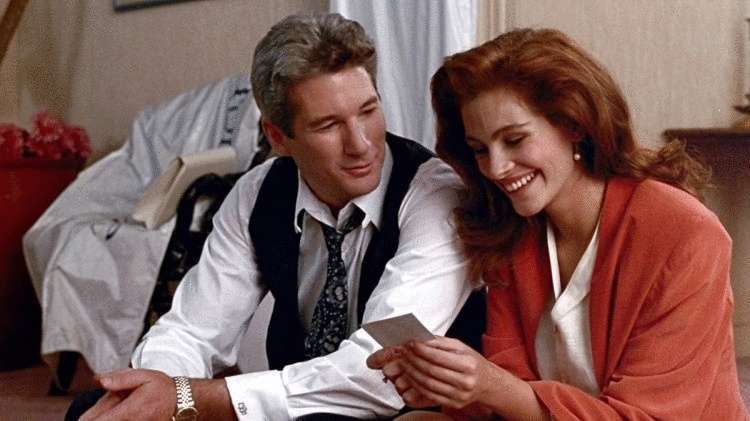 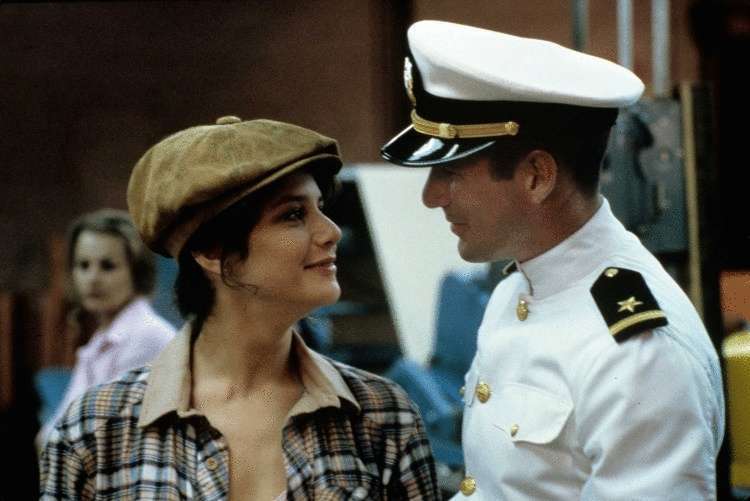 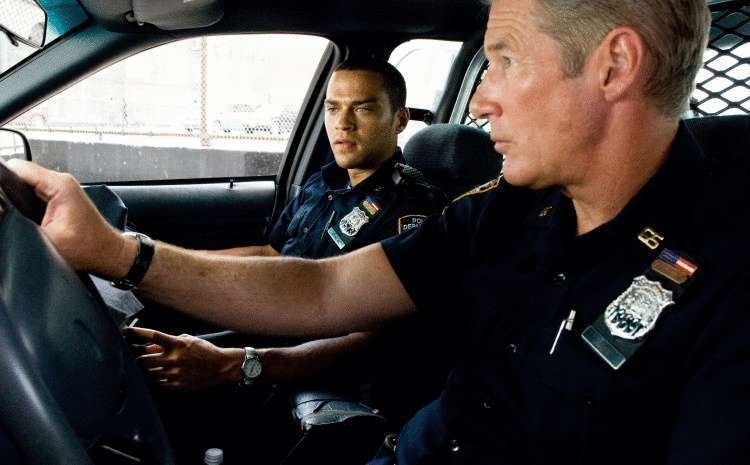 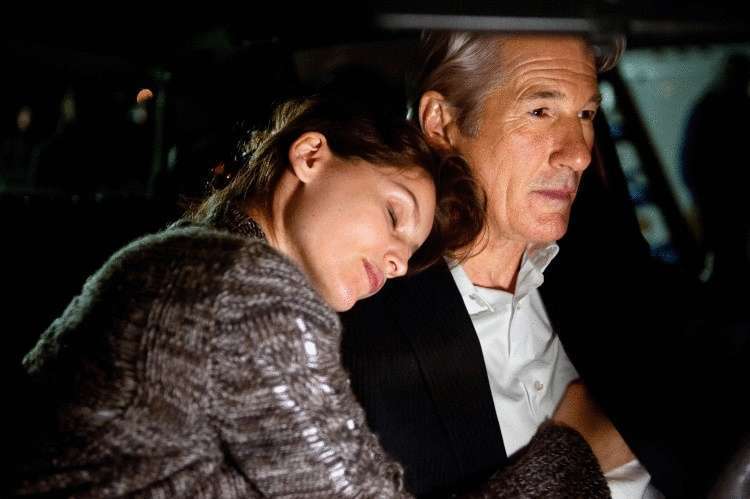 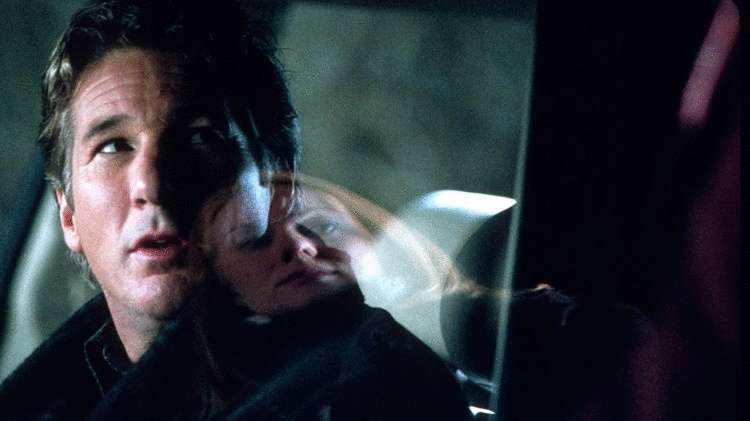