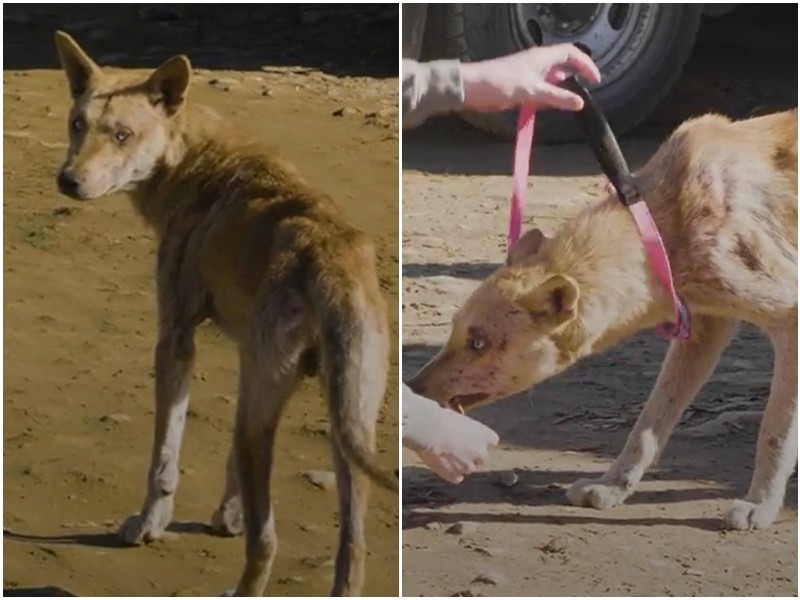 It was impossible to look at this dog without pity – the poor fellow was covered with scabies, and all emaciated. He was accidentally noticed in the parking lot and decided to help.

Sidewalk Specials Animal Rescue in South Africa spotted this dog in a parking lot. It was impossible to look at him without pity – the poor fellow was covered with scabies, and all emaciated. He was looking for leftovers and looked around warily. 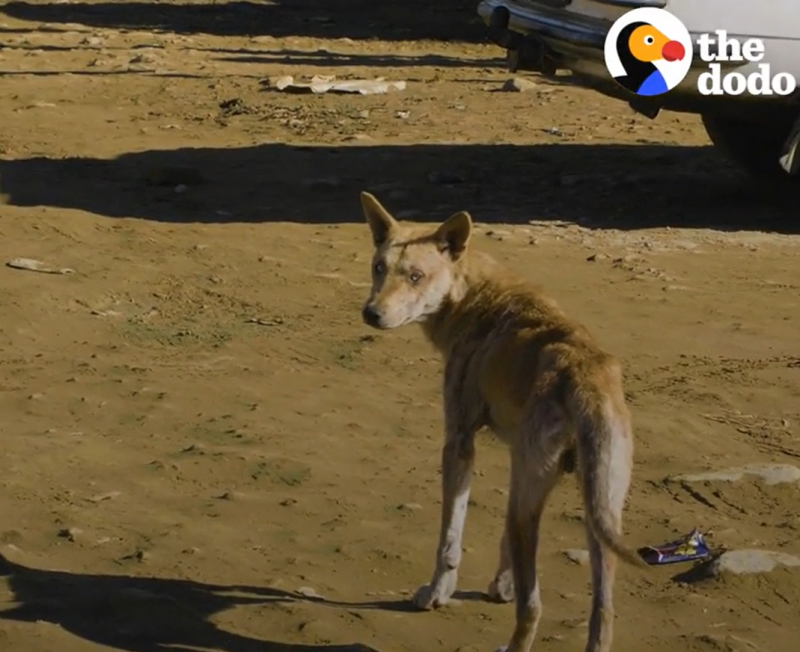 Volunteers immediately determined that once the dog was a pet – he did not live on the street all the time. They checked with the locals and they said the family threw him out into the street. The rescuers knew they had to help. They were afraid of the reaction of the dog, but everything turned out to be much easier. 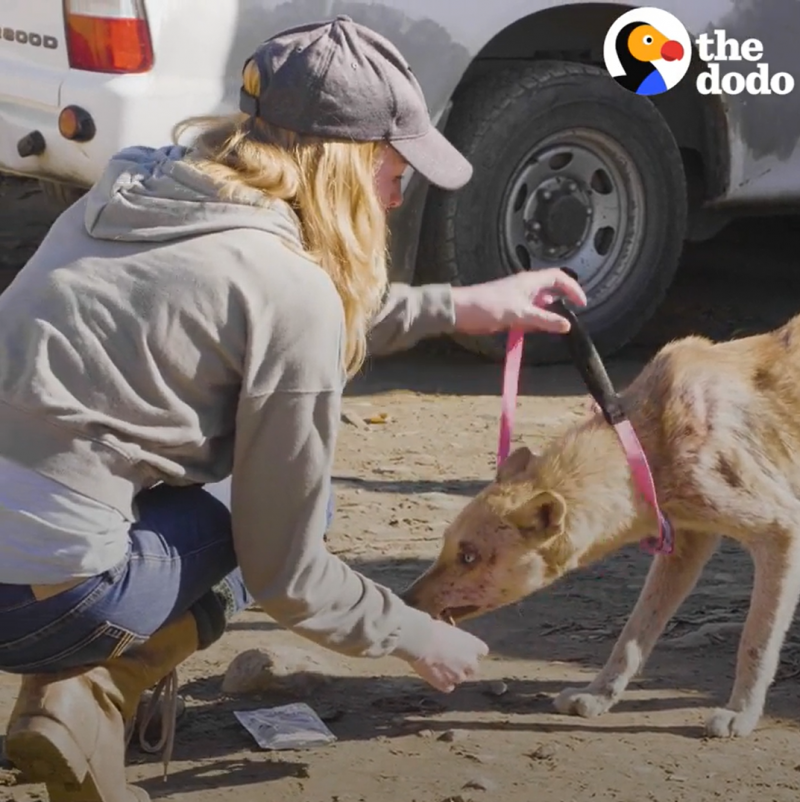 The dog trusted people. When a volunteer named Rachel put a collar and leash around him, treating him to a bone, he did not even resist but looked at her hopefully. The dog was put into the car and taken to the veterinary clinic. 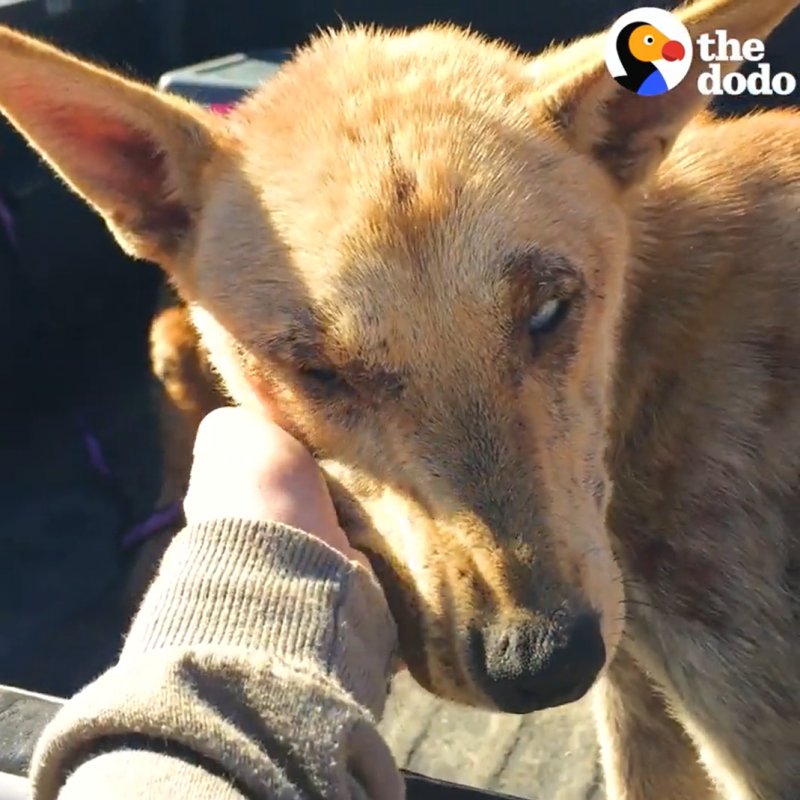 In the clinic, the dog was actively restored. He was given medicine and cared for the condition of his coat. Later, the dog was given the nickname Gray, and he began to blossom little by little. He realized that he was safe here, and no one would offend him. 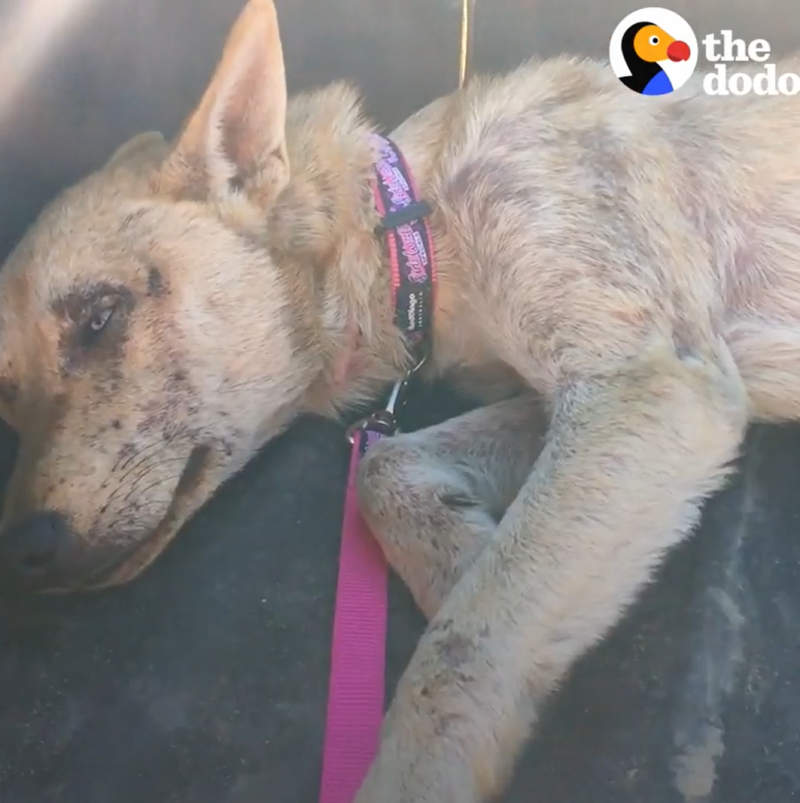 After a few weeks of treatment, Gray was incredibly transformed. His scabies has been cured and he has grown a new, soft coat. The dog became handsome, and it was simply unrecognizable in comparison with the shy creature, which had recently been brought to the shelter. 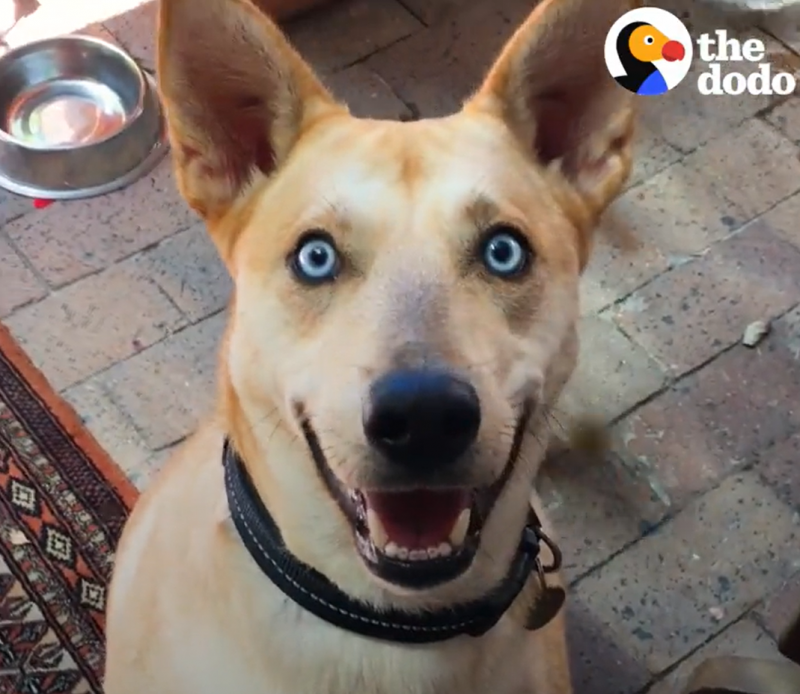 Then they found owners for Gray – he fell into the most caring hands, and also – he had a relative brother. Now Gray is happy and enjoying every day of his life! 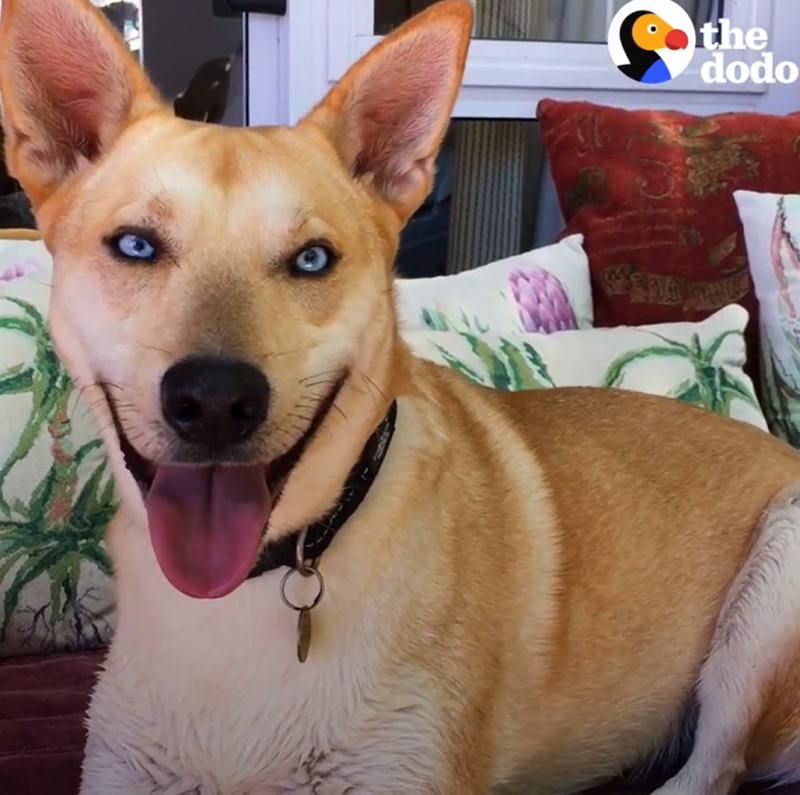 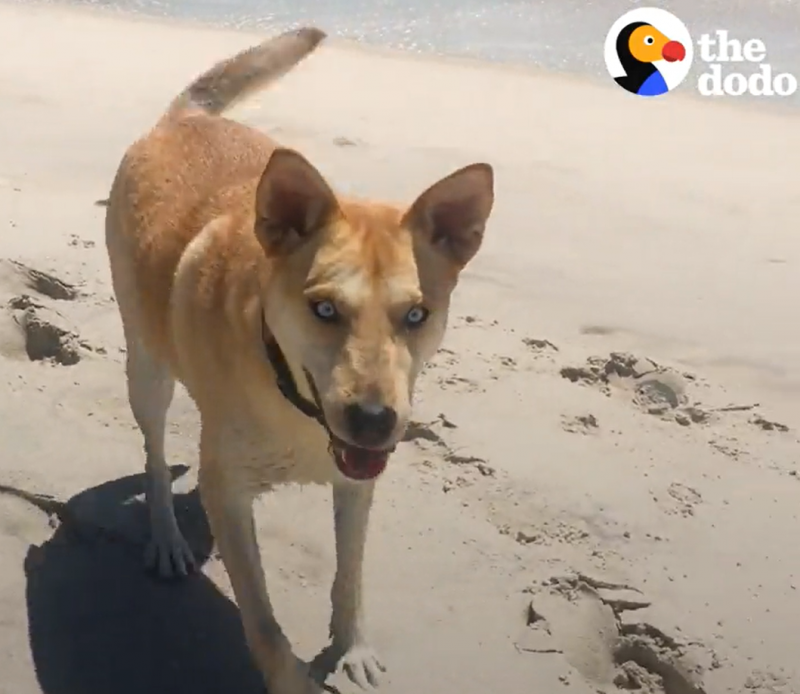