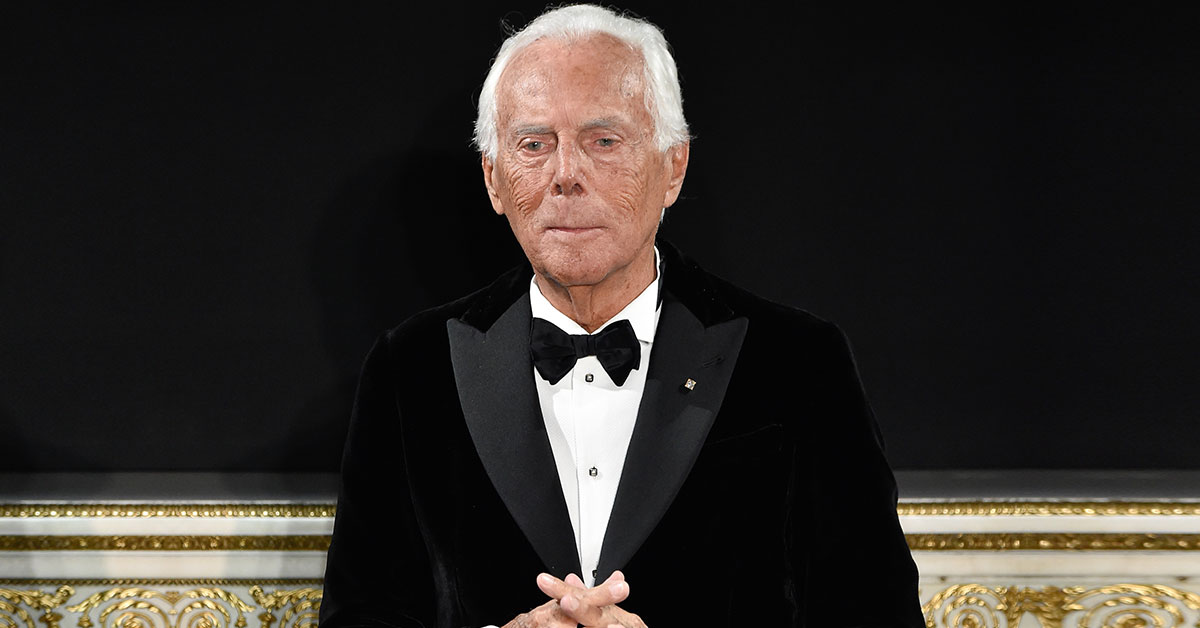 When Fashion Week kicked up in Milan on Tuesday, February 22, no one expected the globe to shake in only a few days. Many celebrities have previously spoken out against the Ukrainian conflict. She did not leave the fashion world unmoved. Giorgio Armani showed his support for Ukraine by staging his Fashion Week Show in total silence. 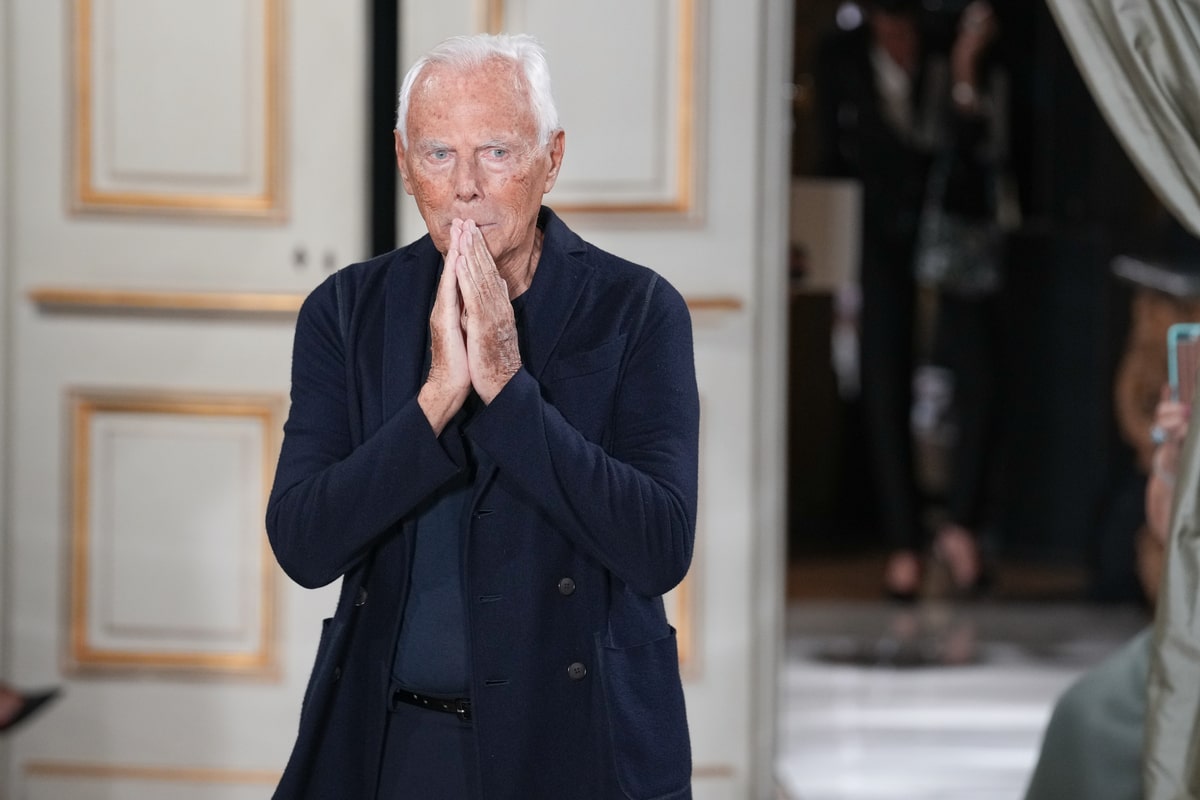 Giorgio Armani, the 87-year-old Italian fashion designer, has not been mute regarding the current situation in Ukraine. Most of all, his heart hurts for the children for whom the war has become a new reality. 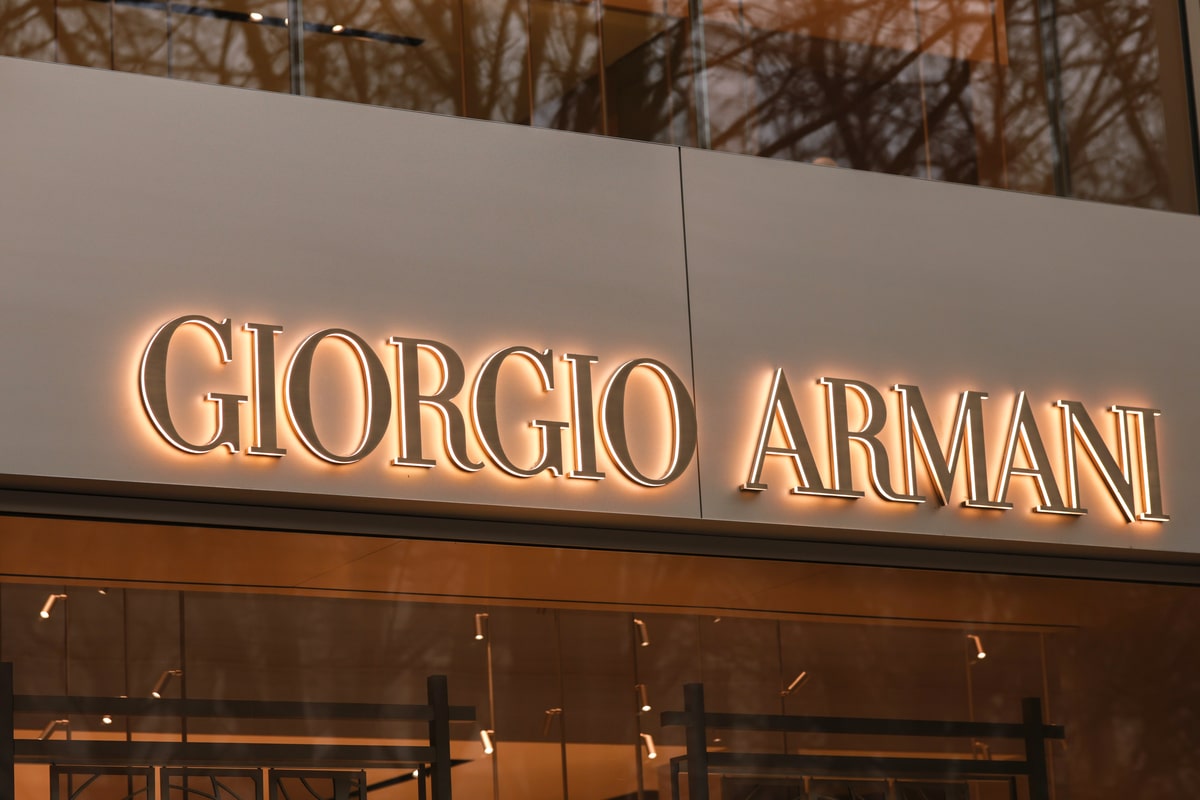 Usually, Armani shows are accompanied by music, admiration, and loud applause at the end of the fashion show. But, contrary to custom, this time everything went differently – in deathly silence. There was no music as an accompaniment, and at the end of the show, Giorgio Armani did not expect anyone to clap at him. As the fashion designer later explained, in this way he wanted to demonstrate that the world cares and that the public perceives the current situation very closely. 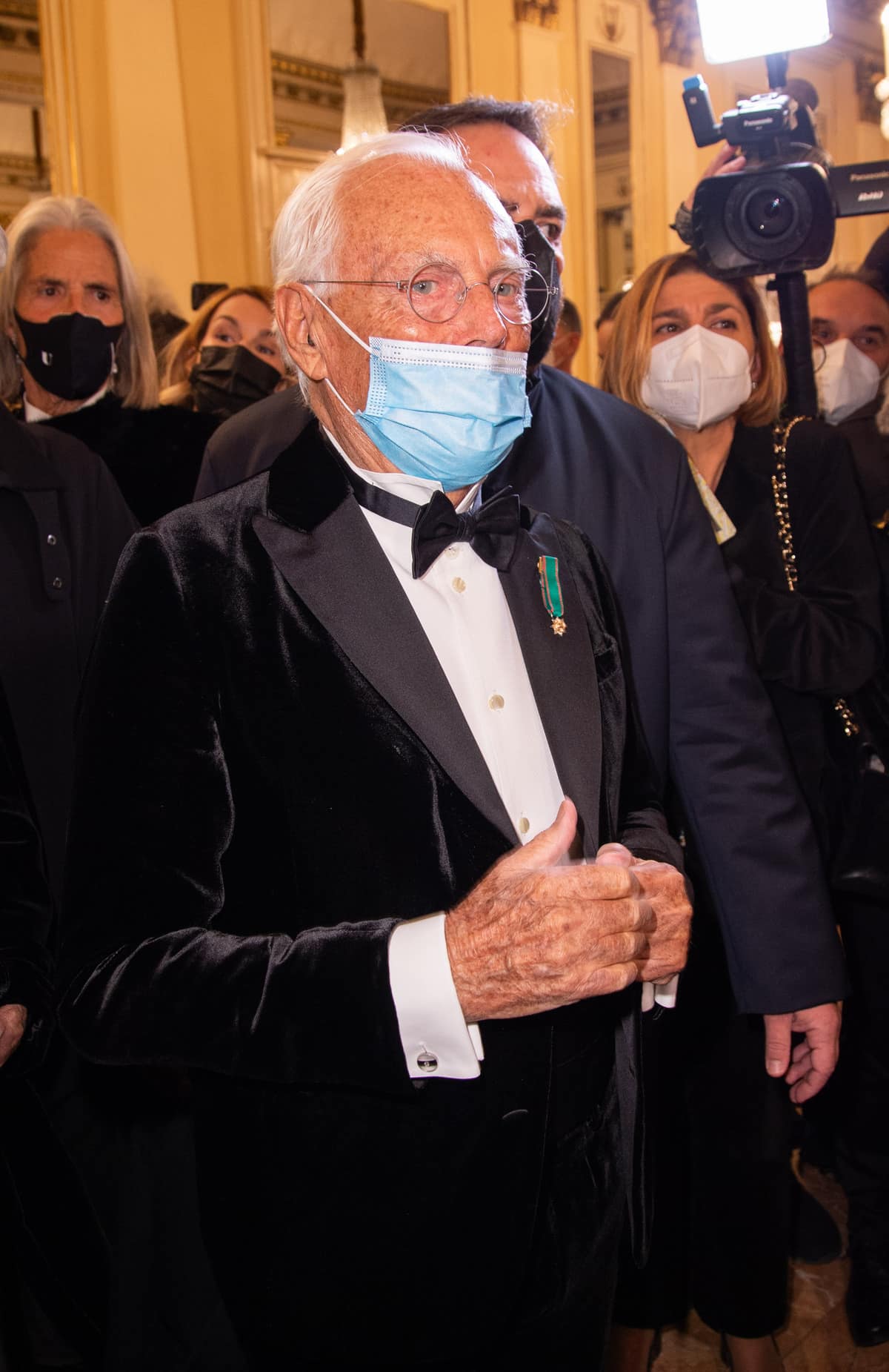 After the screening, Armani gave a short commentary. “We cannot ignore the tragedy that is unfolding around us. Think about the children, ”said the fashion designer, after which he retired to a press conference. There, by the way, Armani looked very sad. At one point, the designer even burst into tears. 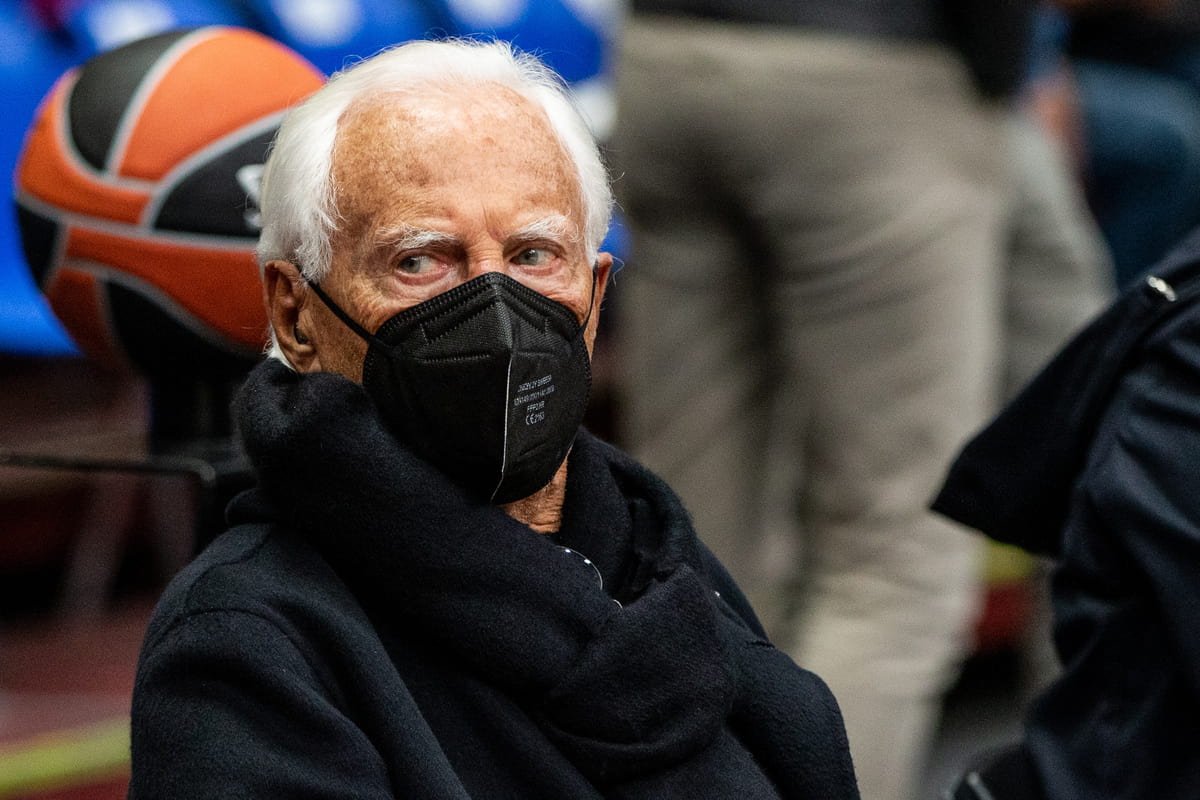 “We don’t want to celebrate”

Giorgio Armani says that he asked himself a question about what exactly he can do in this situation, how to help, how to support Ukraine. “A few hours before, I asked myself what I could do. But it was not a question of money or clothes: I wanted to immediately make it clear that my heart beats for these children too, ”Armani explained. 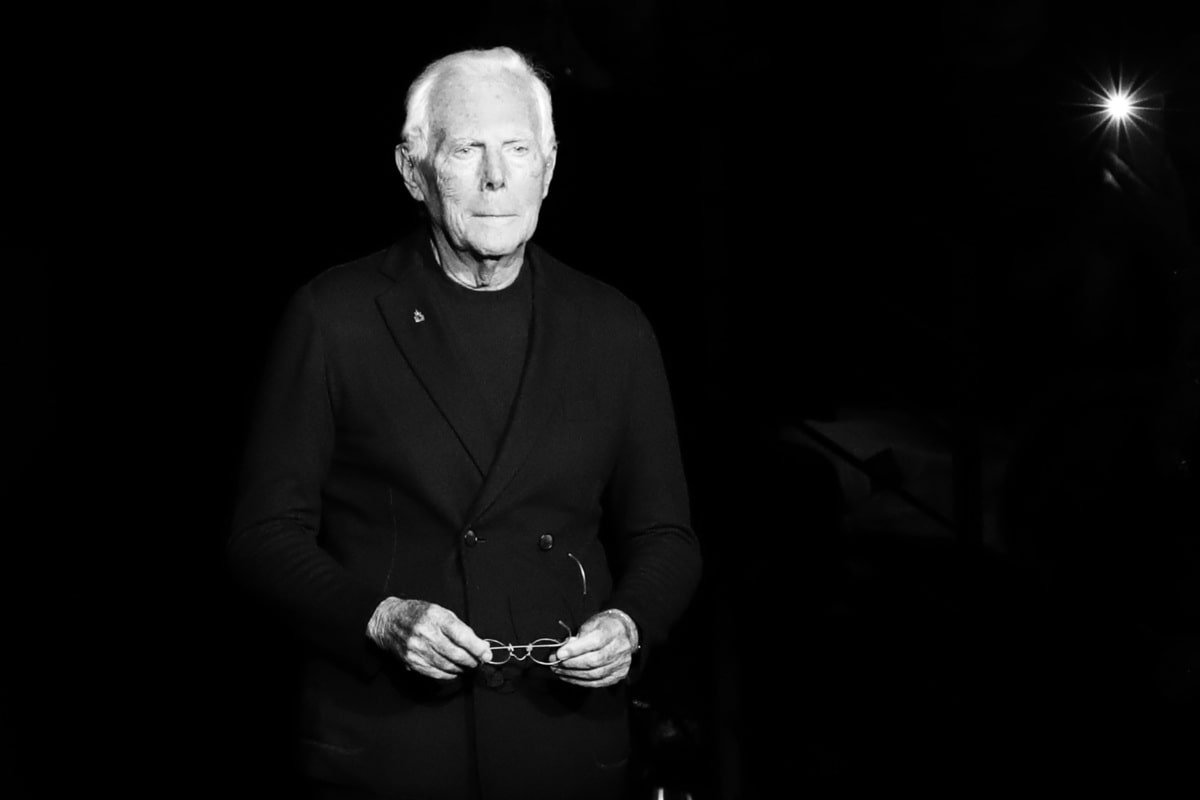 Then, with tears in his eyes, Giorgio said that he could not be indifferent. The fashion designer explained that with his silence at the show, he and the public wanted to send a signal. Indeed, when people are going through such a hell, having fun and clapping to the music is blasphemy. 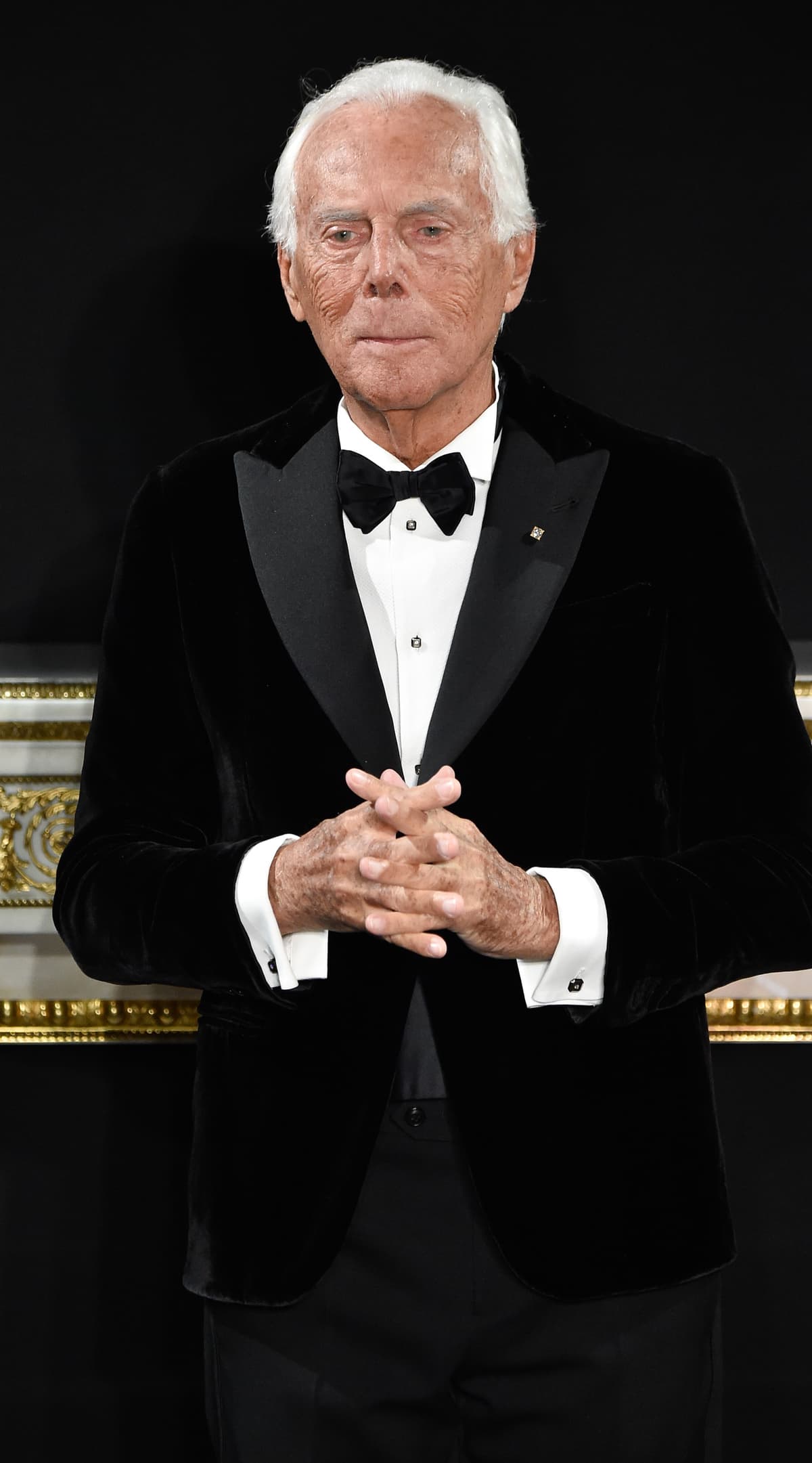 Frankly, opinions about this reaction of Armani to the situation were divided. Many users supported the fashion designer. “An amazing master, a noble person. I admire his work and civil position, ”they write on the Web. But some, on the contrary, decided that such an act by Armani was not an act at all. After all, silence at the show can hardly help the cause. “Is it weak to cancel the show? Or did you want to take the money and not get smeared? some users ask.