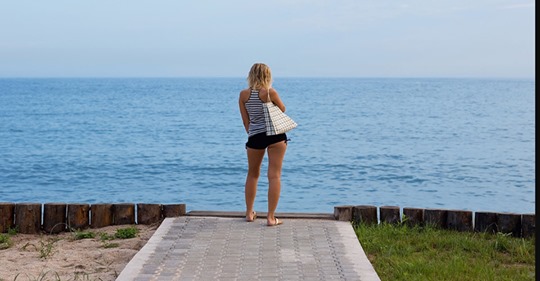 My friend has gone crazy. She is 36 years old and not married. She has a son Roman, 13 years old. My friend took a ticket to Turkey and waved to rest. Nothing strange, you might say. She flew away herself and sent her son to her grandmother in the village. The child has never seen the sea in the eye, but she does not care. She is tired and needs to rest, but the child is fine in the village.

The father is not interested in his son at all. After the divorce, he did not even pay alimony. Luda left him for drunkenness. She was tired of this state of affairs.

At first, the mother from the village came and helped with the child. And her yard is full of households, you can’t spend a lot of time in the city. Luda dragged everything on herself.

She didn’t have days off or holidays.

In the summer and on holidays, she sent her son to her parents in the village. At the same time, she was doing repairs in the apartment. She earned money for her son for new clothes and prepared him for the new school year at full speed.

Over time, Luda’s health began to fail. A person cannot always be in good shape and work without a break.

The pressure started to rise. So much so that one day she had to call an ambulance and be hospitalized. A month later, Luda again ended up in the hospital. This time with pneumonia. It’s summer outside, and she’s on drips.

“As if an endless black streak has come”, Luda complained. “I still have so many things to do.”

Her friends suggested that she take a break from everything and go to the sea. There will be no rest at home. The troubles and worries simply never end. And the son can stay with her parents in the village. Moreover, he is no longer a baby.

Luda thought for a long time about what to do. She decided to take a vacation anyway. Parents supported this venture and took their grandson to them. They only enjoy pleasant chores. 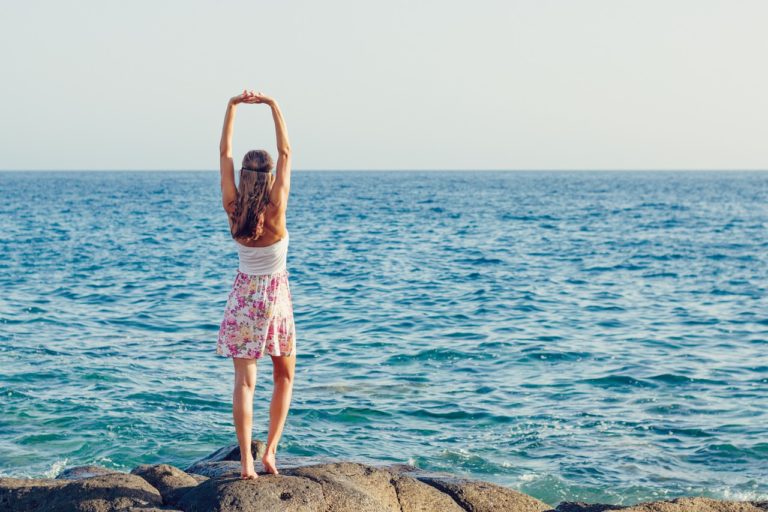 Luda drove off to the sea and is resting at full speed. And the son at this time is bored in a remote village.

And what to do in such a situation? Women need rest too!