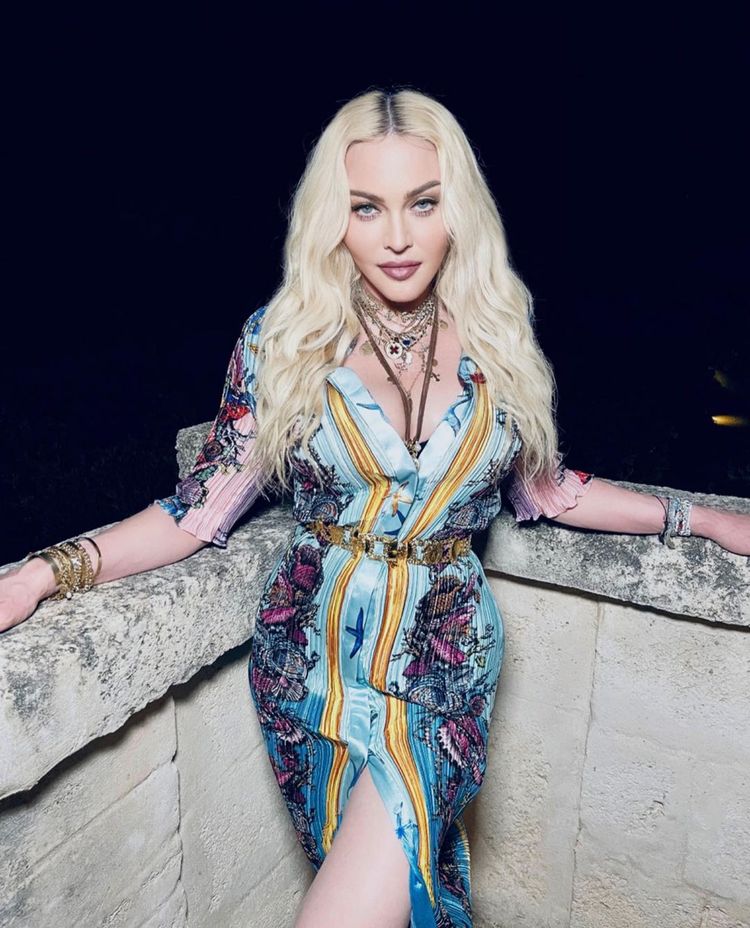 The 63-year-old Madonna is recognized even by people who are utterly unfamiliar with her work, simply because the pop diva’s enormous popularity made it impossible not to hear anything about her at the time. Perhaps, for this reason, Universal decided to release a biopic about the world-famous singer, directed by herself. There are also rumors that Maddona will be co-writing the script with Juno Academy Award winner Diablo Cody. But the appearance of a pop diva in the film can not be expected, a young actress will be selected for the place of the main character, who is currently being searched for.

Universal plans to release a biopic about the world-famous singer Madonna soon.

The director of the picture will be the singer herself, but she will not play herself 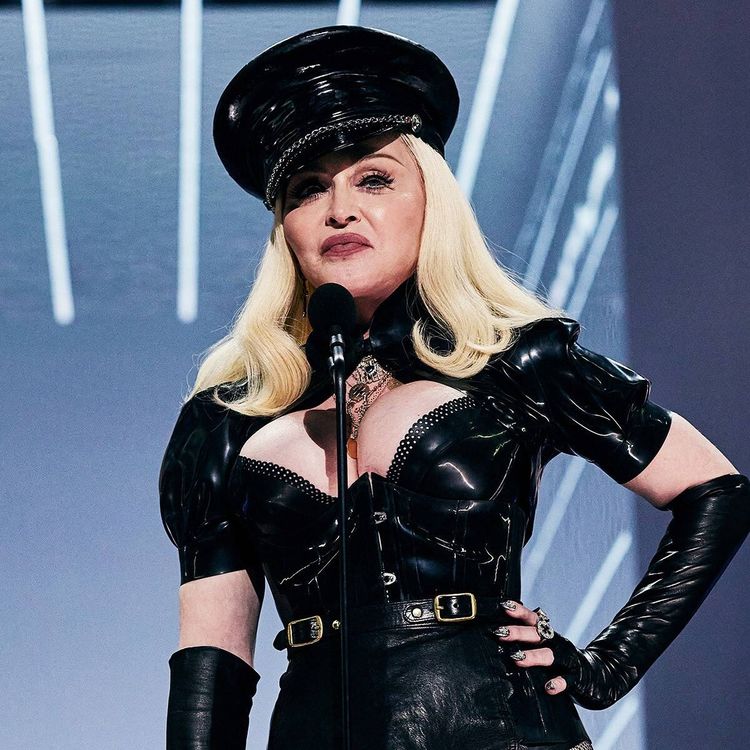 A young actress who is currently being actively sought out will be chosen for the main role in the biopic. 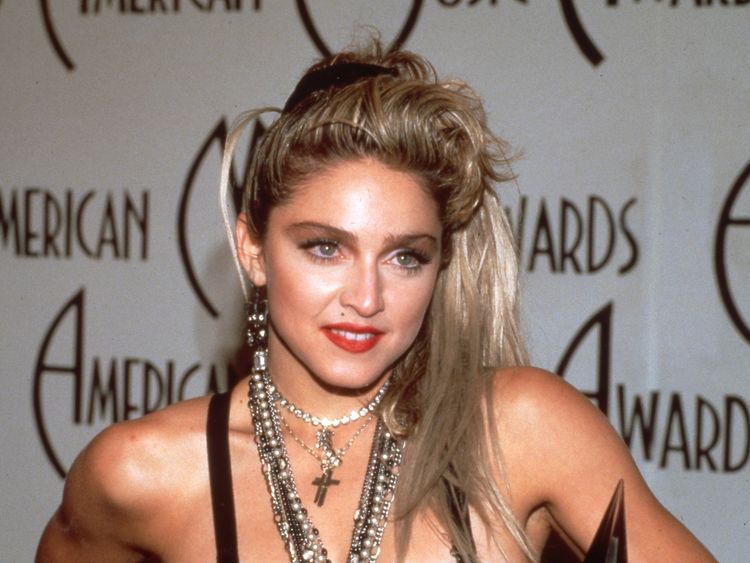 Knowing this, 27-year-old American actress Ann Winters began doing everything she could to catch Madonna’s attention. 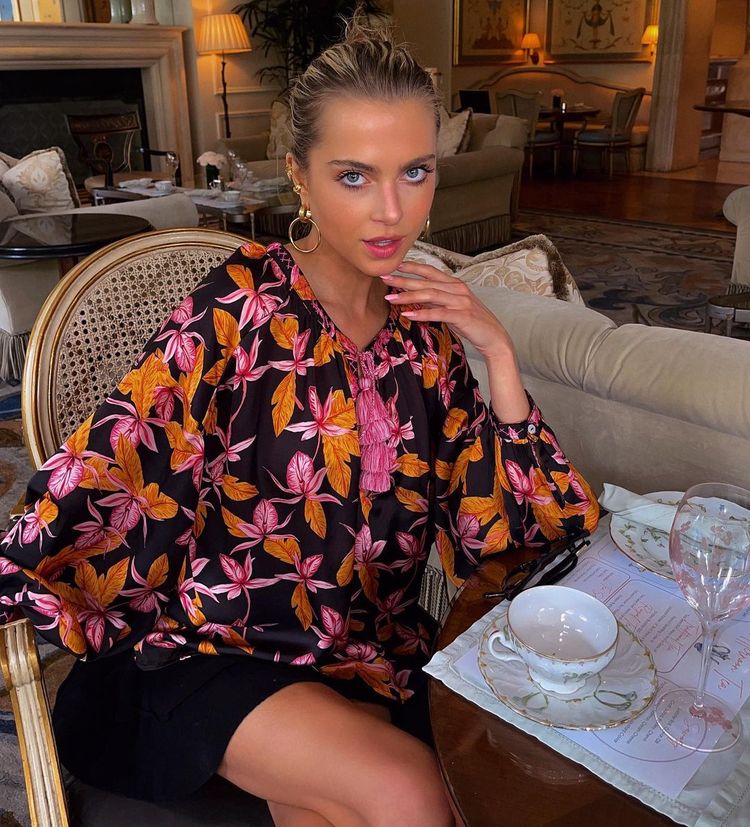 Ann reproduced the teenage pop diva’s photographs and shared them on social media, where many were blown away by their strong similarity. 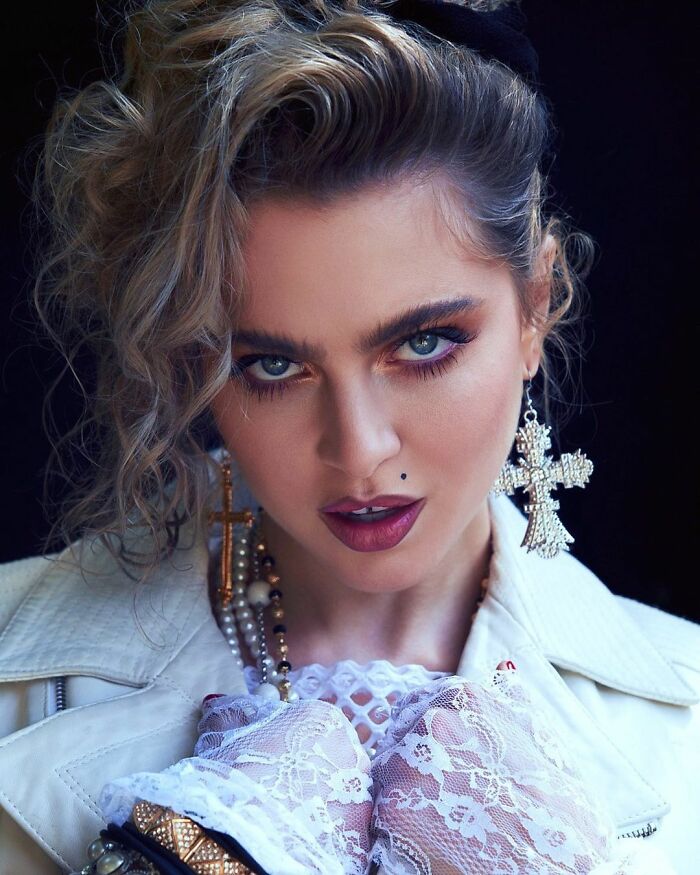 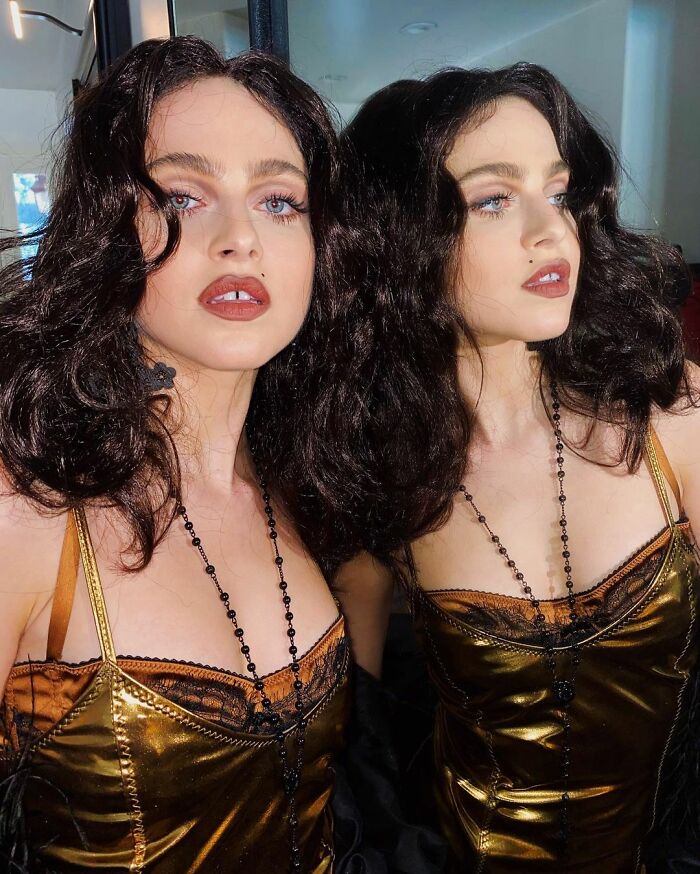 “I want to portray Madonna in her forthcoming biopic,” Winters said in a caption for the photos. 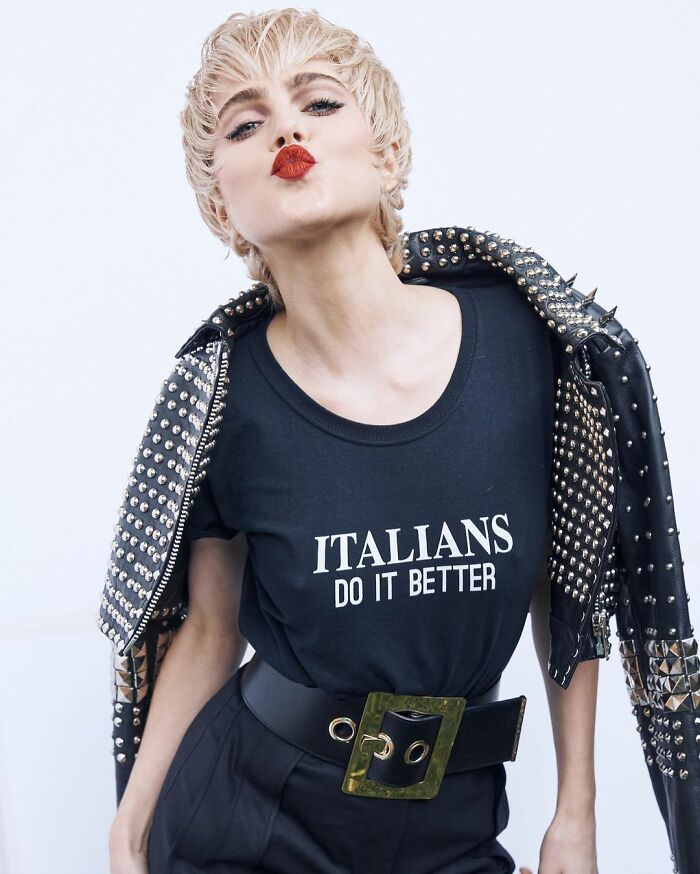 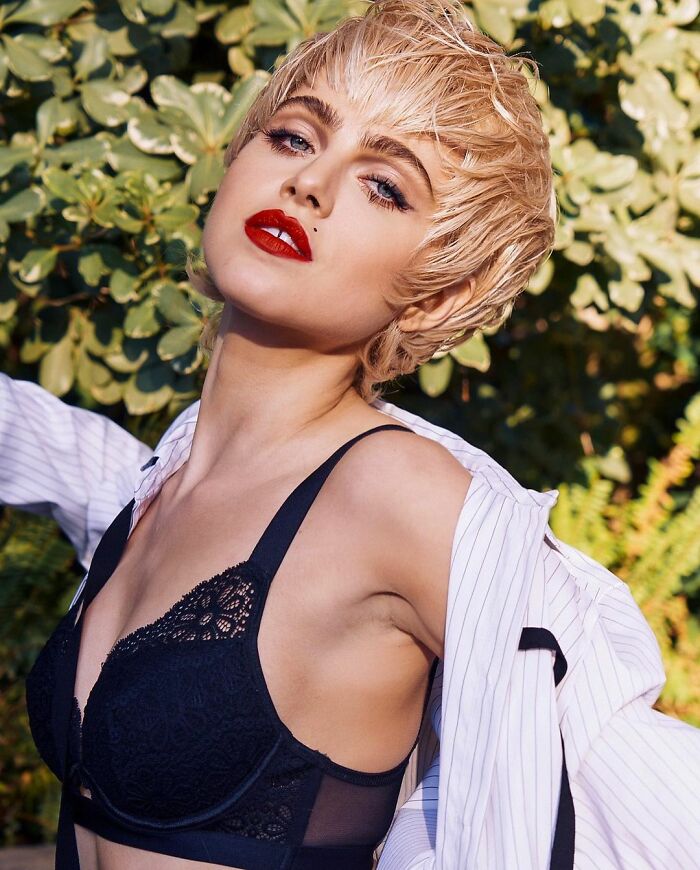 “I was informed that I resemble a young Madonna; I appear in films, sing, and I resemble her… “If not me, who should portray her?” 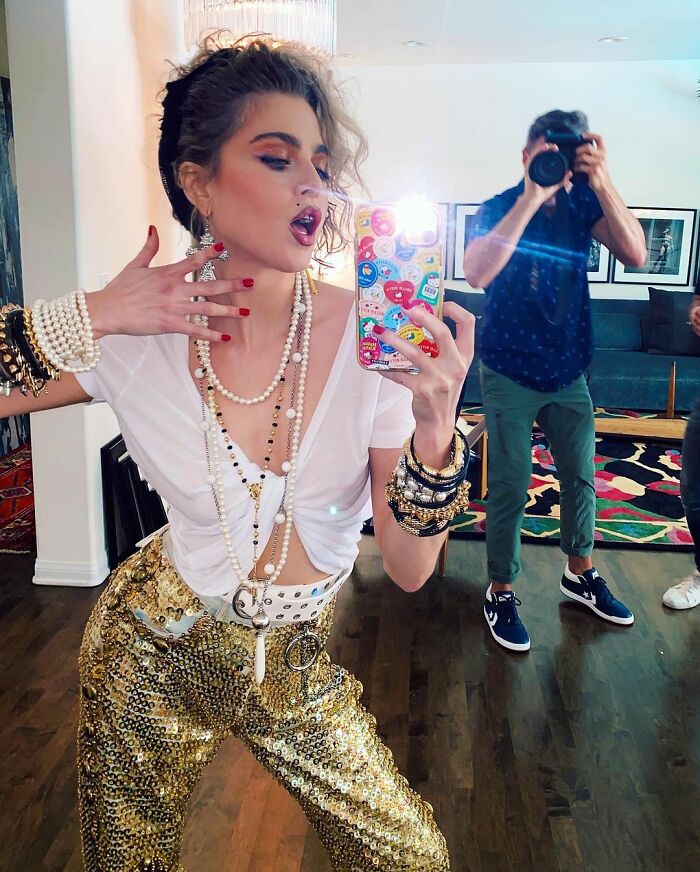 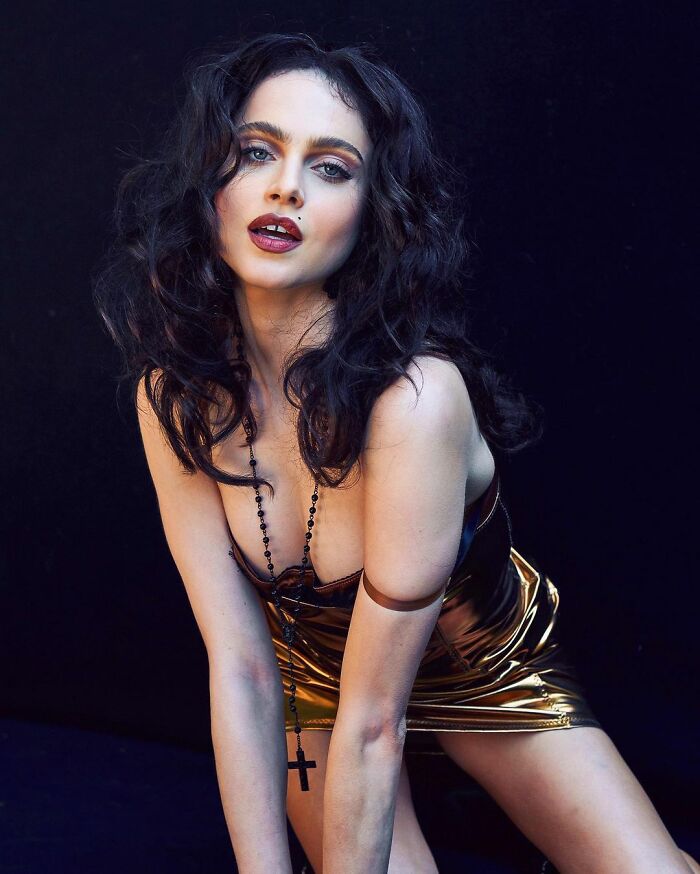 Madonna followed Ann on Instagram after seeing a series of these photographs, so we can only hope that she will be cast as the singer in the upcoming film. 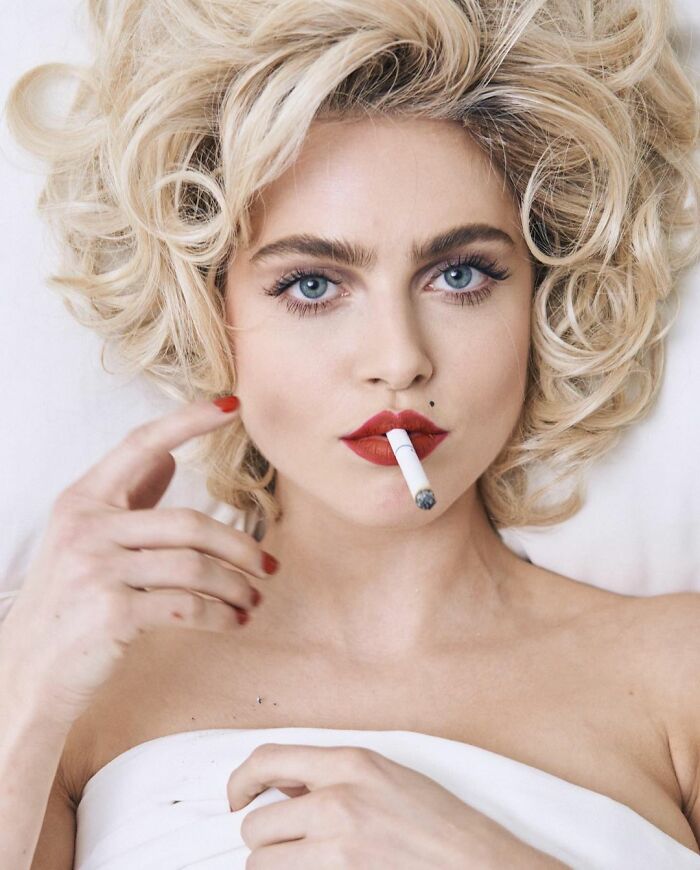 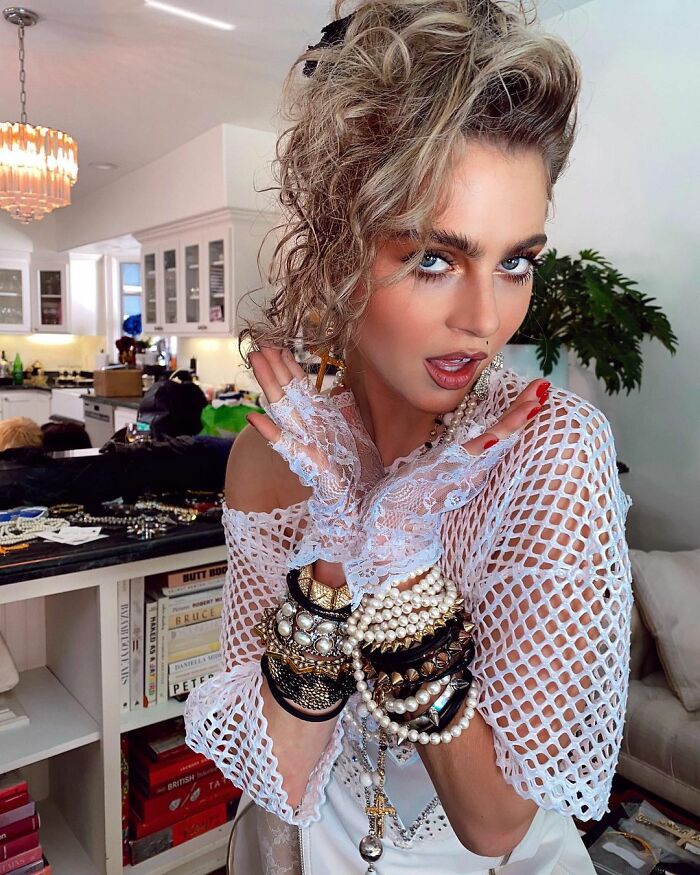 And finally, comparative photos of a young Madonna and 27-year-old Ann Winters, showing their amazing resemblance 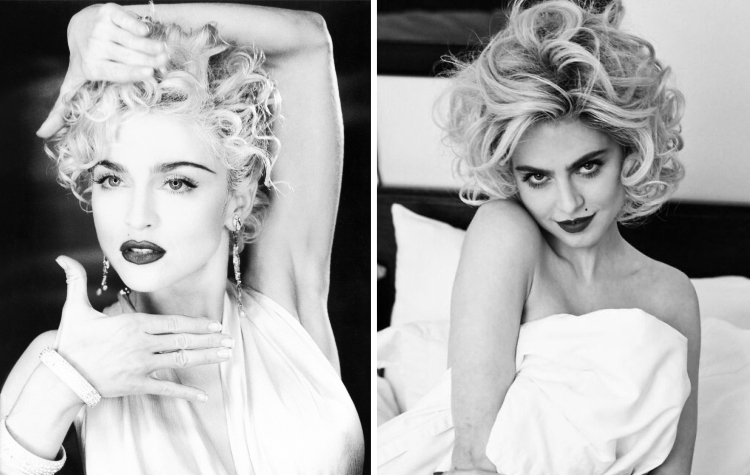