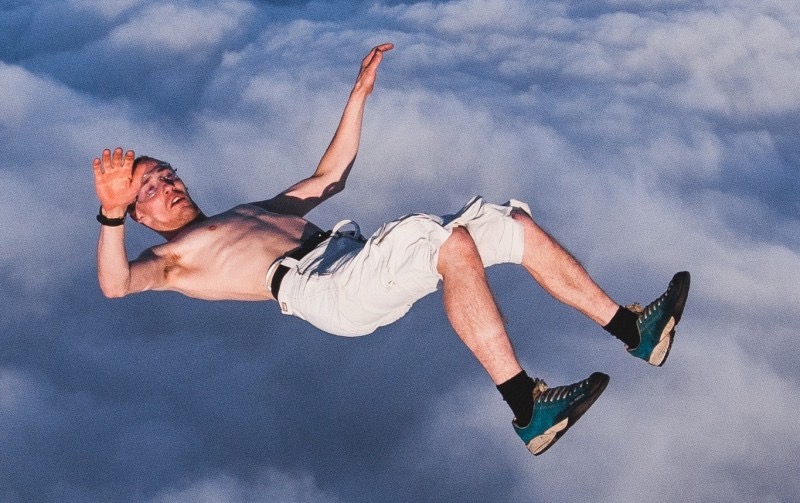 In the first phase of the flight, Luke was accompanied by three paratroopers with cameras and a supply of oxygen. After two minutes of free fall, the skydiver landed on the edge of a 30m by 30m net stretched at a height of the 20th floor.

42-year-old Aikins became the first person to succeed in such a jump.

“This is a calculated risk, we have rechecked everything many times, science is behind me,” TASS quoted Luke as saying. “Science and mathematics are with me.”

Preparation for the trick lasted a year and a half. In the design for landing, special fasteners were used, which loosened the tension of the net at the moment of contact.

So that Luke could see the landing site in flight, four powerful searchlights were installed on the sides of the grid. White light meant he was on the right track. Red would have signaled that he needed to correct course immediately.

The landing was also difficult. Aikins had to roll onto his back seconds before touching the net – if he landed on his stomach, he would have received serious injuries. It was this coup that the skydiver rehearsed several times during the flight. 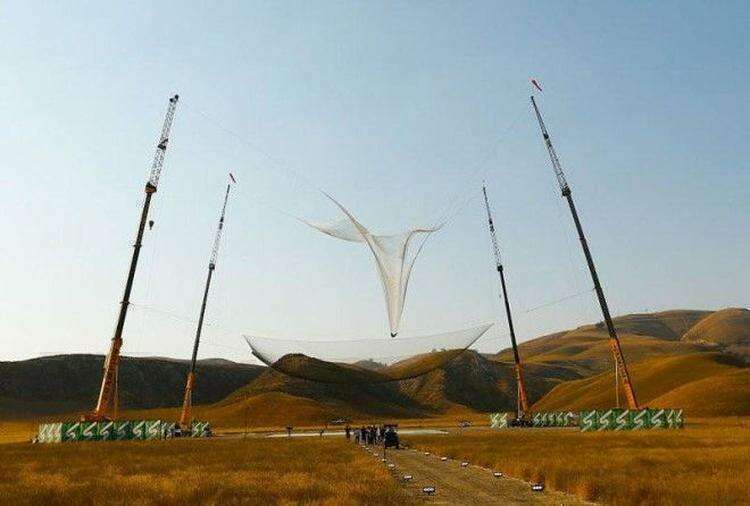