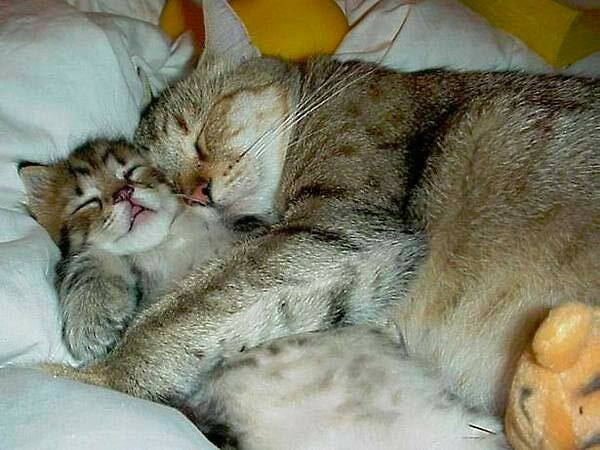 We took our cat Borka, who is now six years old, from the street. He was then a small shy kitten who was afraid of every person who passed him. But I felt sorry for him, it was getting to winter, there was already the first frost, and I took this kitten to my warm, cozy house. 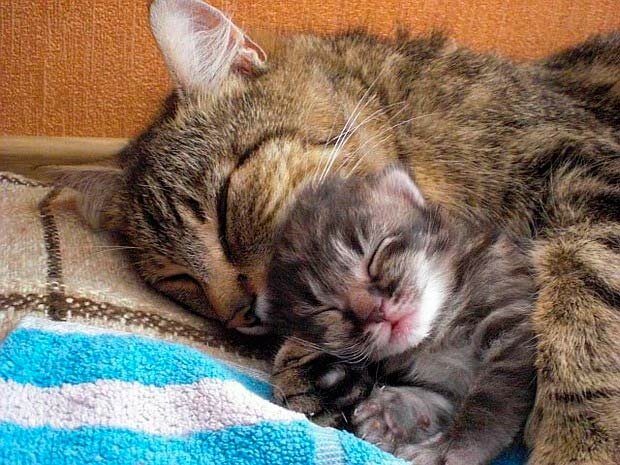 For the first two days, he was a good boy, he was afraid of everything that surrounded him. But then he got used to it and became an active playful kitten, who wanted to play, run and jump at night. He did not understand that people had to get up early in the morning for work. But when we got up in the morning, Borka curled up in an armchair and slept soundly.

So, six whole years flew by, and our cat settled down and became more serious and responsible. He went for a walk on the street himself, moreover, strictly at the same time, and for exactly twenty minutes, apparently, this time was enough for him.

Stably after the walk, he ate heartily and slept for an hour. Well, then he gave me his attention. And so every day, there was a feeling that he lives according to some specific schedule, which he invented for himself.

But then one day, in his life, and in ours, everything changed. And it was Boris who brought these changes to our house. From the next walk, he returned home not alone, but with a kitten that looked very much like him. I even thought that this is his son, which is unlikely.

Naturally, his desire was a law for us, and we left the kitten. Boris looked after him, warmed him, licked him, followed his every step, and, of course, played with him. Taught to eat from a bowl, and walk on a tray. Mom and that’s it, but he’s dad.

We named the kitten son. Our Borka would not let him into anyone, but that was while the kitten was small. And when the son grew up, he himself decided what was possible for him and what was not. But he did not forget about Borka, he respected and obeyed him. Now we have two cats living in our house, and they are almost twins.

Here I thought, what if our Borka liked being a father, and he would start bringing more kittens. Then we will have to open a kindergarten because Borka then turns out to be the head of the house, and he decides how many cats will live in it.

If you have had similar situations, write about it in the comments. Or our cat Borka is unique.