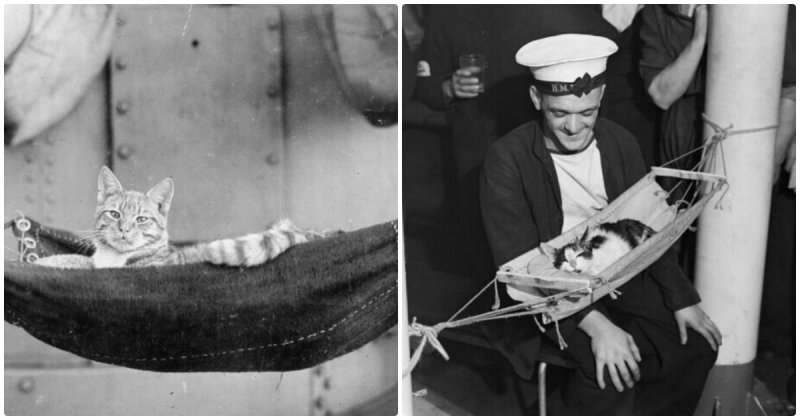 Cats are a great company not only at home but also on the ship. Why did they often go to sea in the past, but now they are rarely seen on ships?

Despite the fact that cats do not like water, earlier, back in the 20th century, they often went to the seas and oceans as part of a large company of sailors. 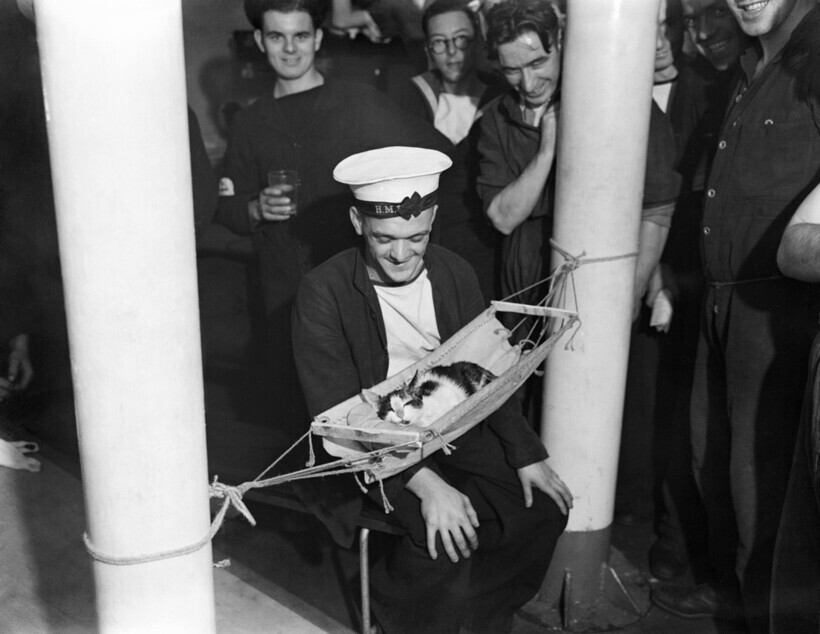 Most of the pictures were taken during World War II. They show that the cats were part of the team, they were very loved and each furry had its own hammock. 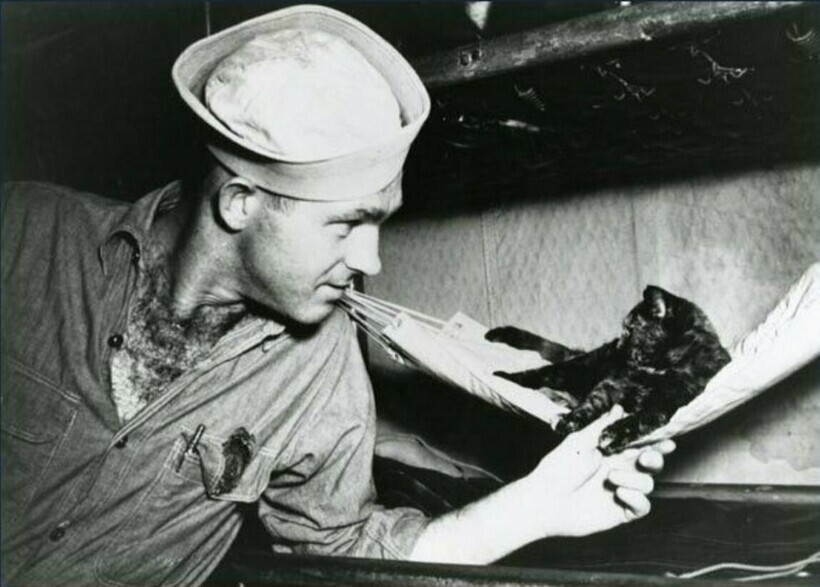 They felt great there: they were fed, constantly stroked, the cats generally brightened up the sailors’ evenings. 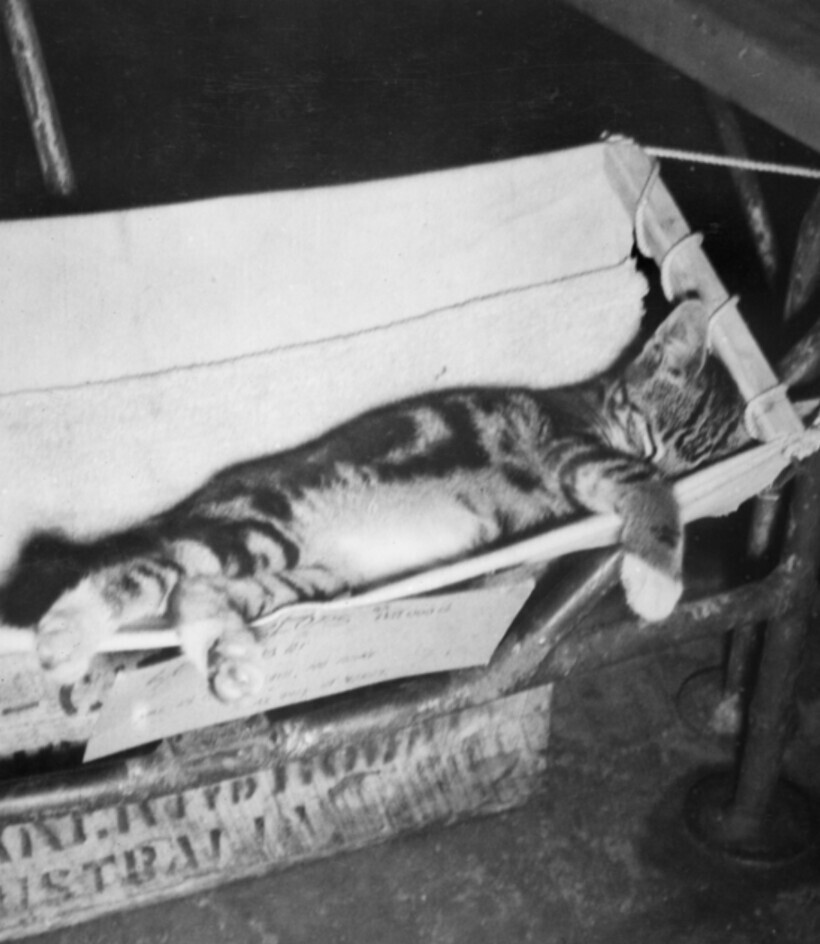 But why were they needed on ships? The fact is that the cats not only caught rodents that could eat dry rations but also generally saved the lives of the team. 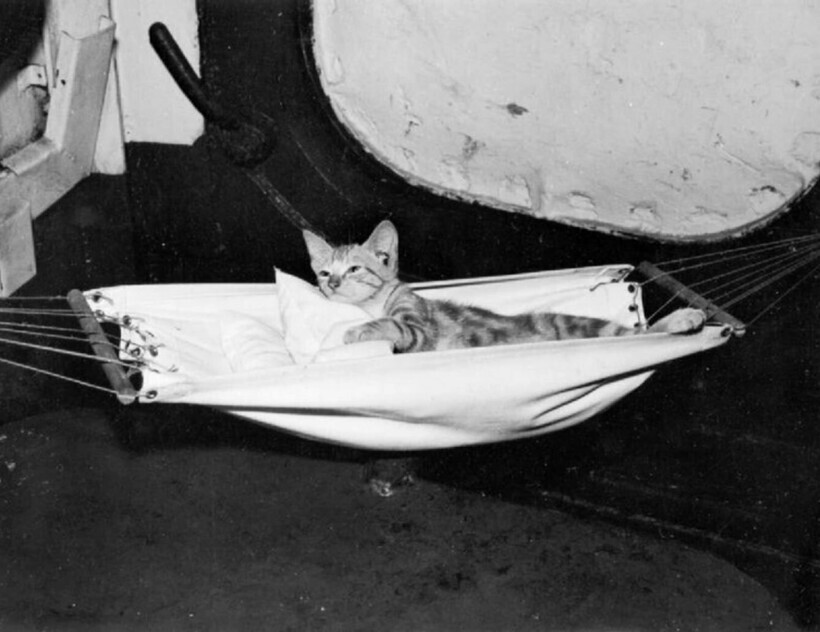 Rodents are carriers of various diseases, infections, the most dangerous of them is the plague. It was cats who, catching rats and mice, saved people from diseases. 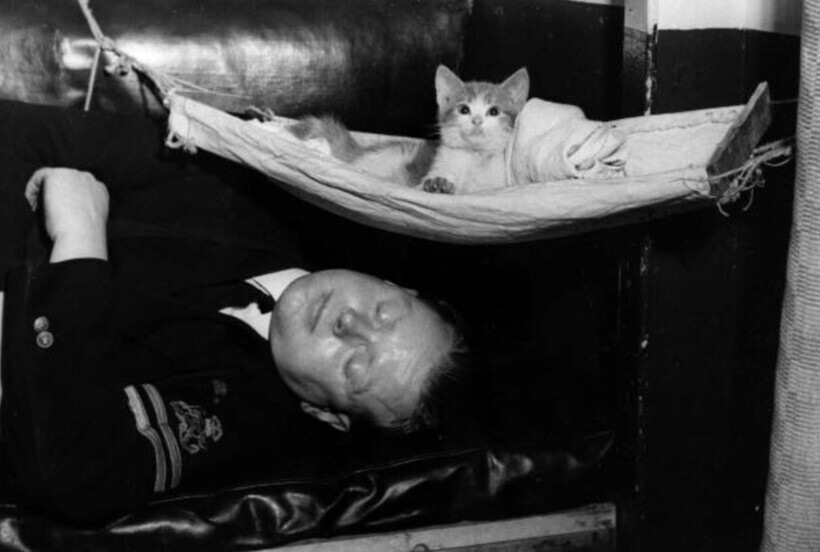 In addition, rats could gnaw through the wires or ropes on the ship, so the cats also saved the ship from pests. 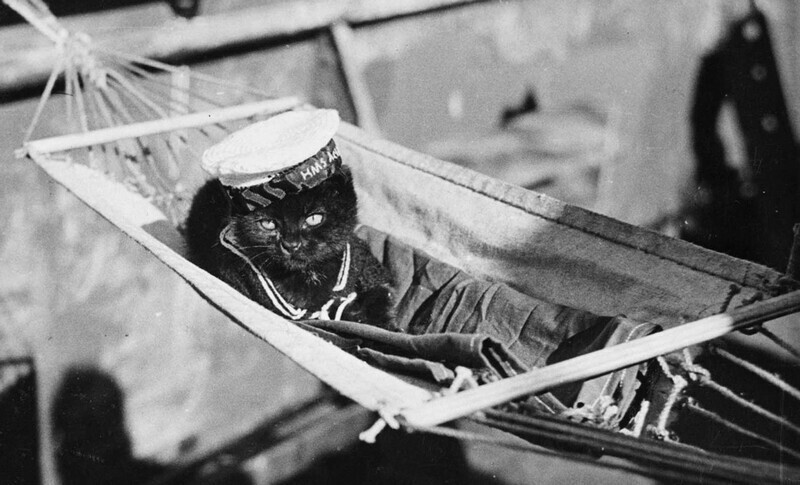 Taking a cat on board was also obligated by various superstitions associated with cats among sailors. They seem to bring good luck. 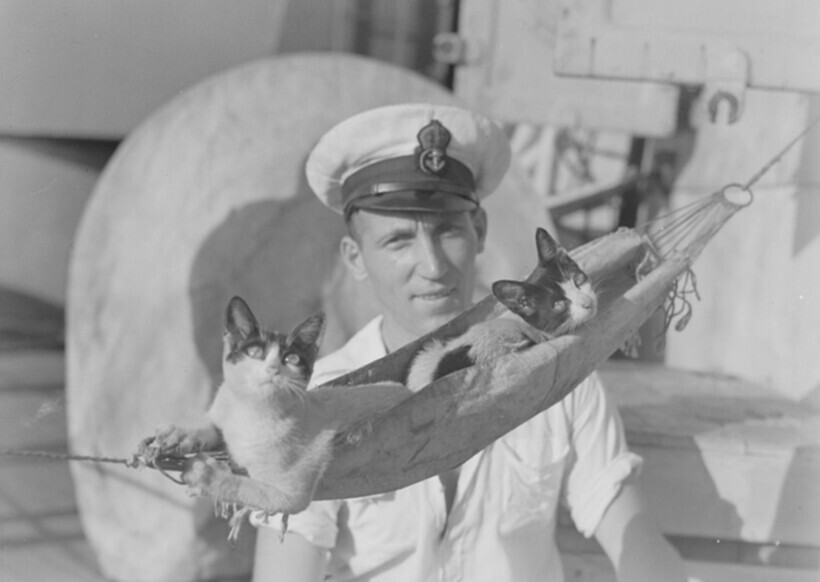 Nowadays, it is rare to see pets on ships, because the Navy has strict sanitary rules. 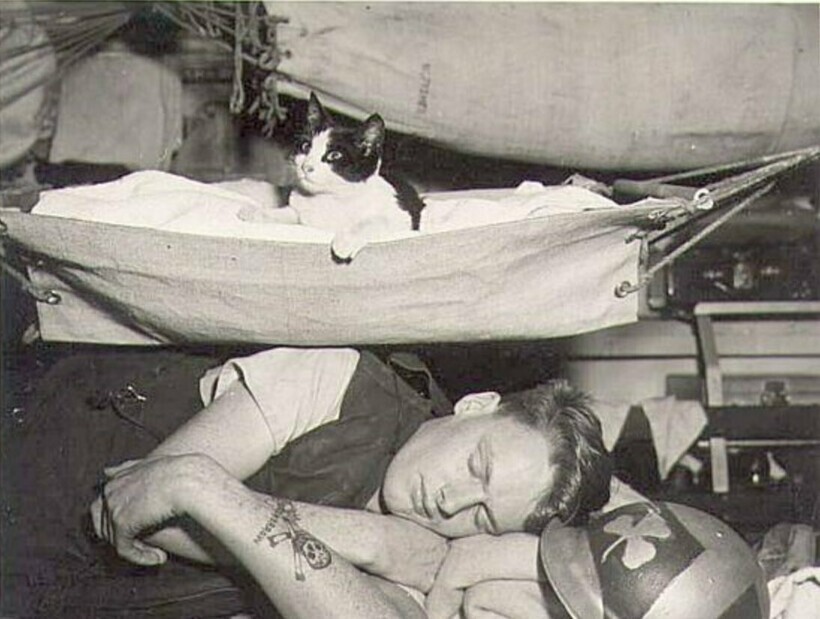 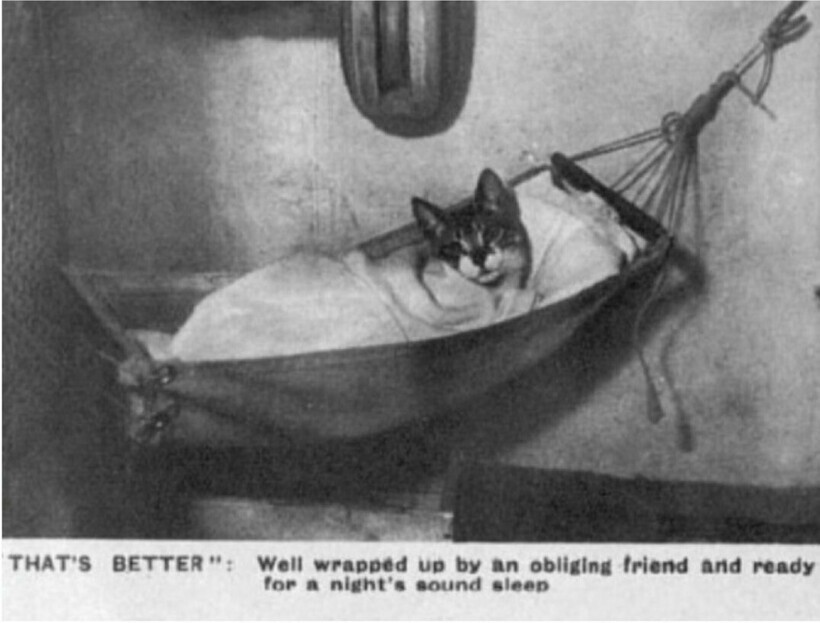 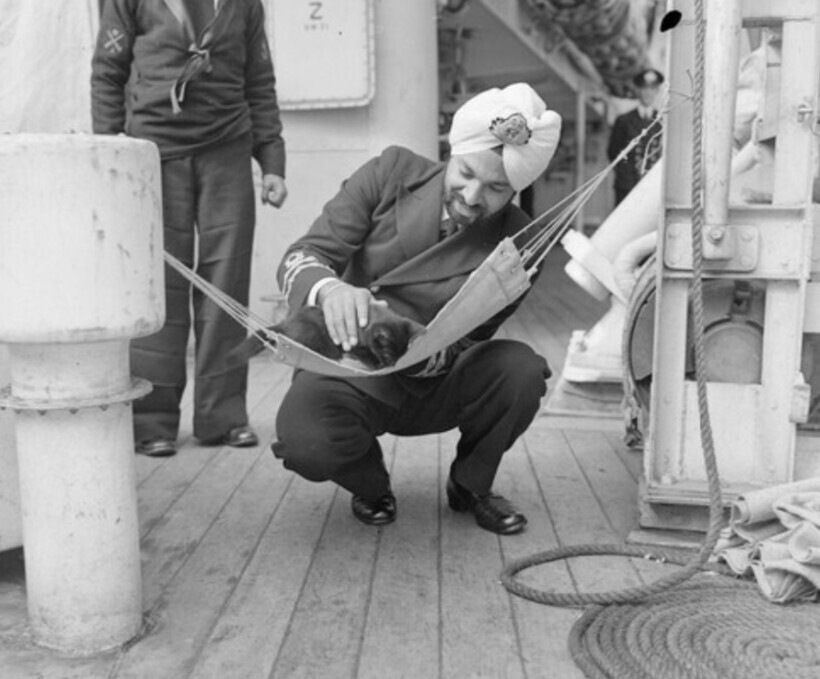 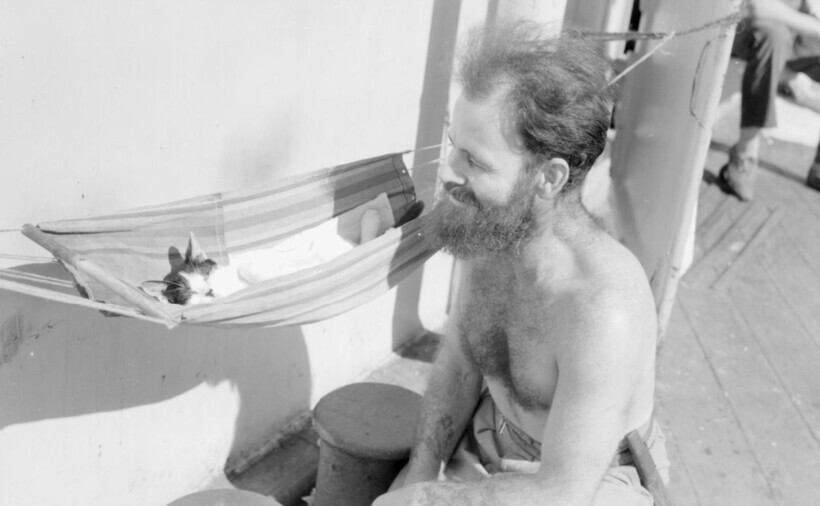 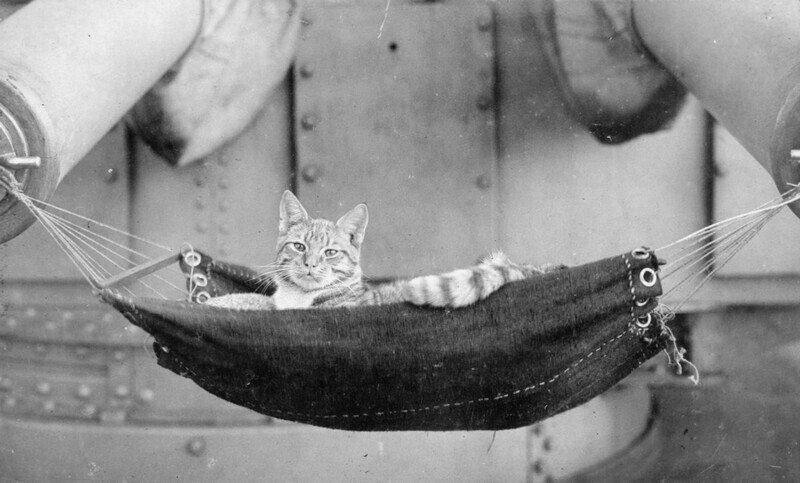