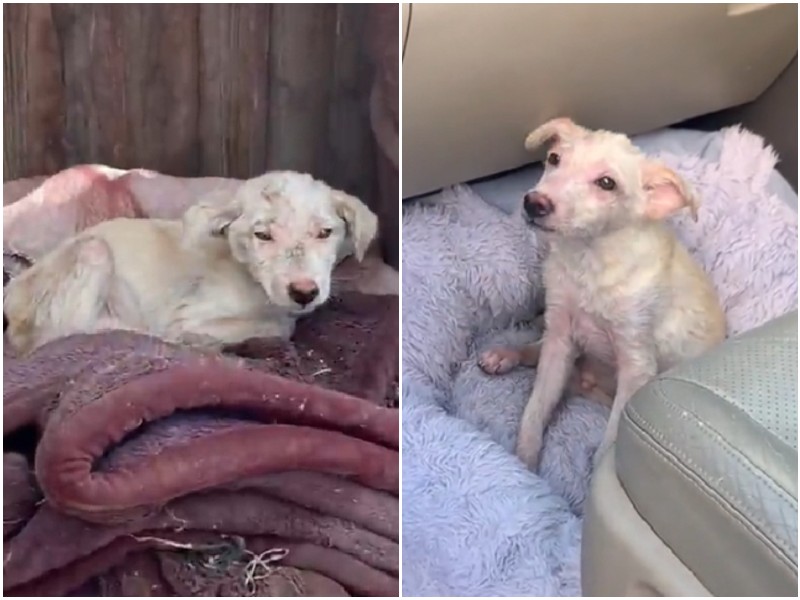 A weak, thin puppy with painful skin could hardly move – but despite all the difficulties, he wagged his tail when he saw people. This baby was full of love and looked at his saviors with hope.

A few months ago, children in a South African town picked up a stray puppy. They brought him to the local shelter Sidewalk Specials – and when they saw the baby, the hearts of the employees sank. The puppy had a sad appearance, skin and hair problems, and he could hardly move. 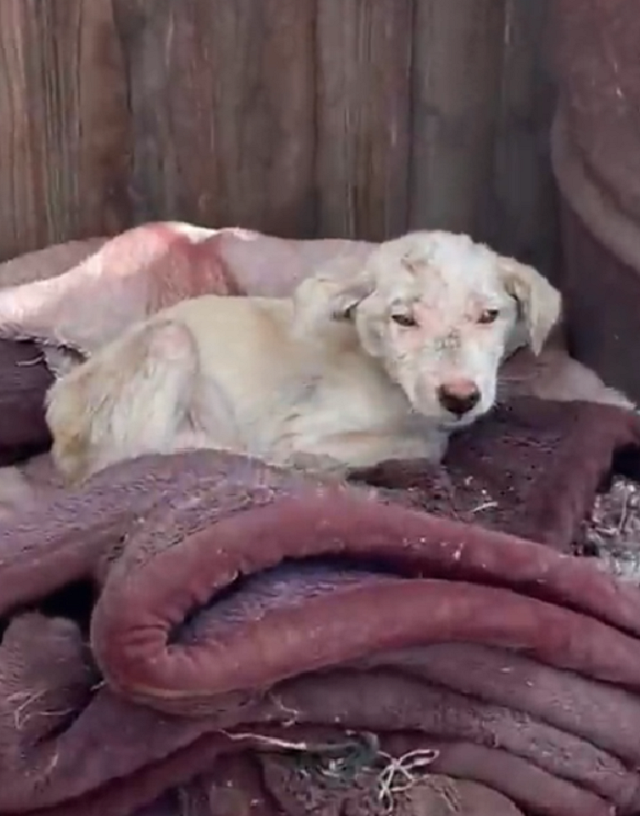 The staff even thought that such a weak baby might not survive. But despite all the difficulties, the puppy continued to wag its tail at the sight of people. He trusted and seemed to know that he would be helped. 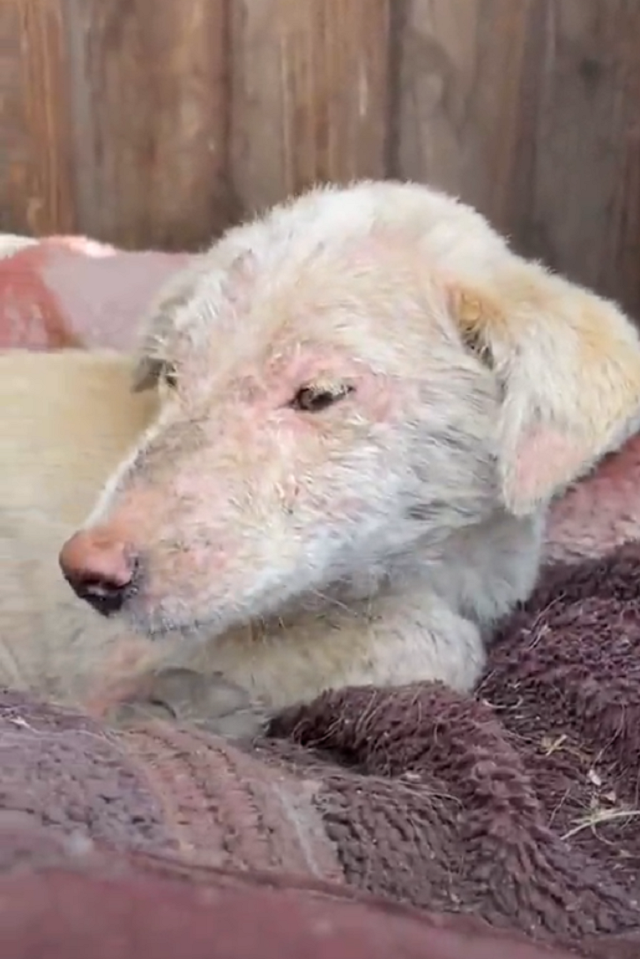 One of the employees took the puppy to her for overexposure in order to save him and restore his health. At first, the puppy, named Lamb, did not even touch the food and was constantly in a drooping mood. 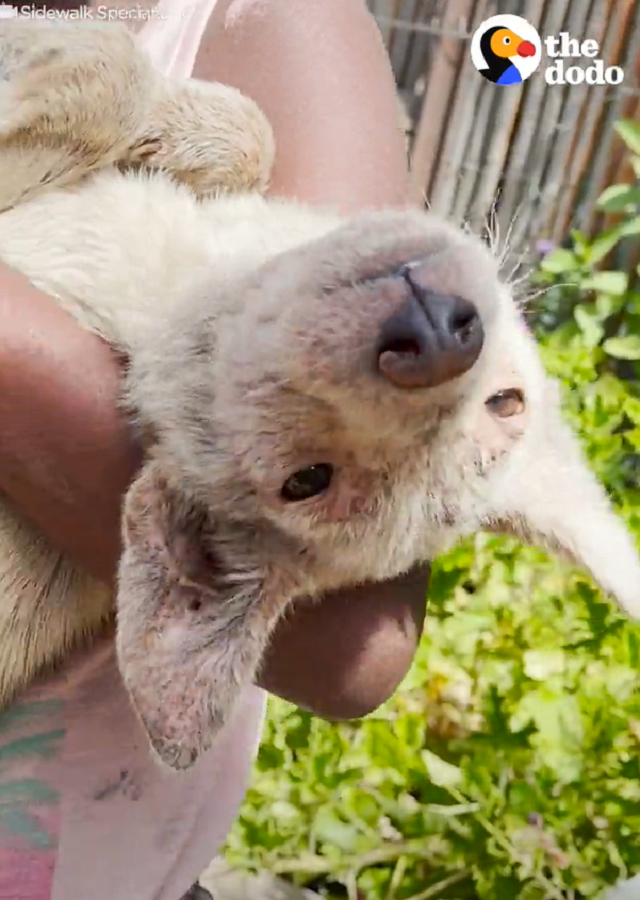 The guardian gave him medicine, gave him affection, and did everything so that he would get better soon – and soon this began to bear fruit. Lamb cheered up a little, became more active and playful. Then the guardian realized that this boy had a lot of will to live, and he would definitely recover. 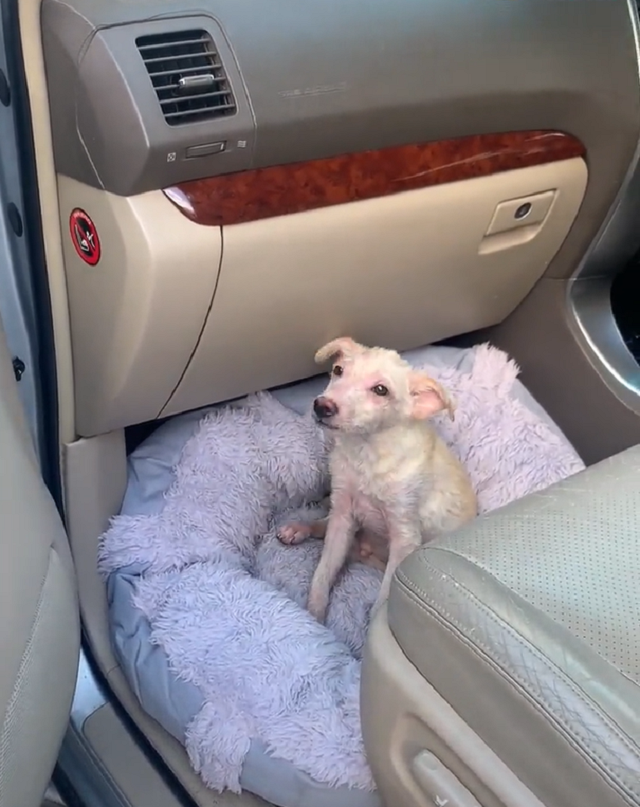 And so it happened – soon Lamb’s hair grew, he began to eat normally, made friends with other dogs on overexposure. He turned out to be a very kind and sweet creature, and also – he was very grateful for the salvation and did not get tired of showing his love to his guardian. 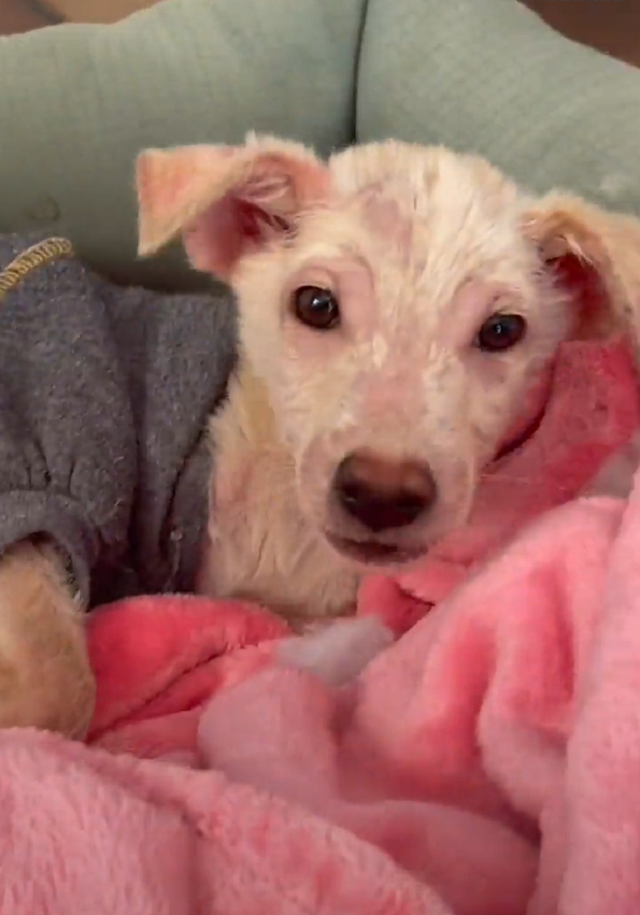 When Lamb recovered, they quickly found owners for him. He grew up, became a really handsome and very active dog. The owners cherish him – and he loves them with all his heart! 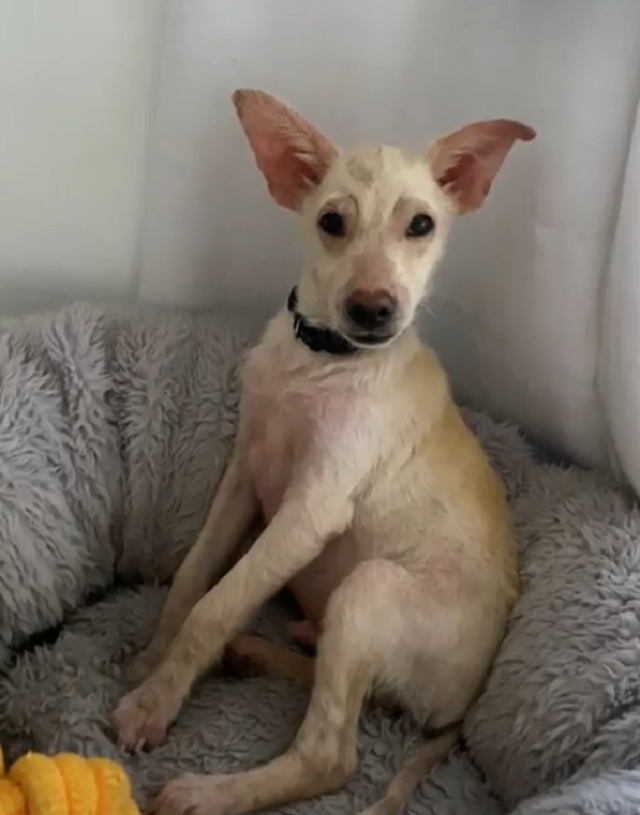 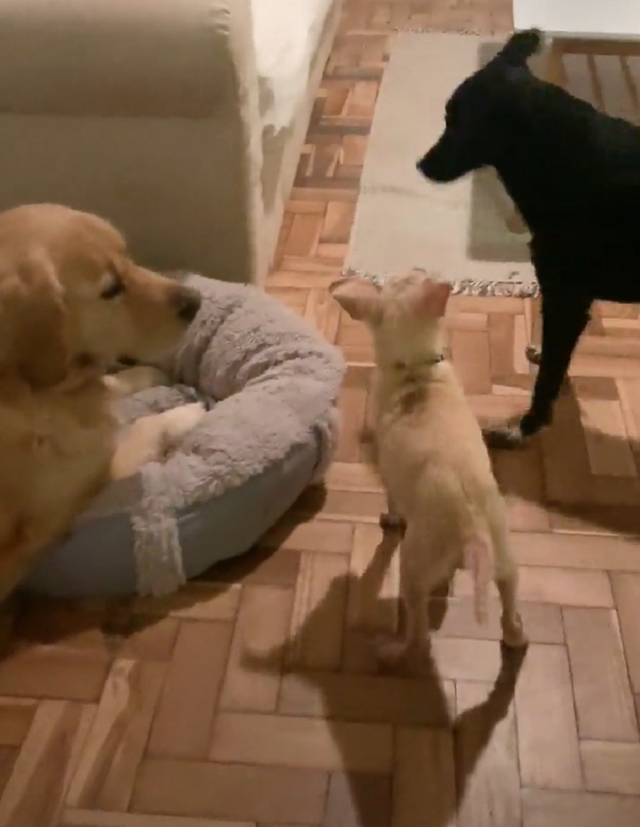 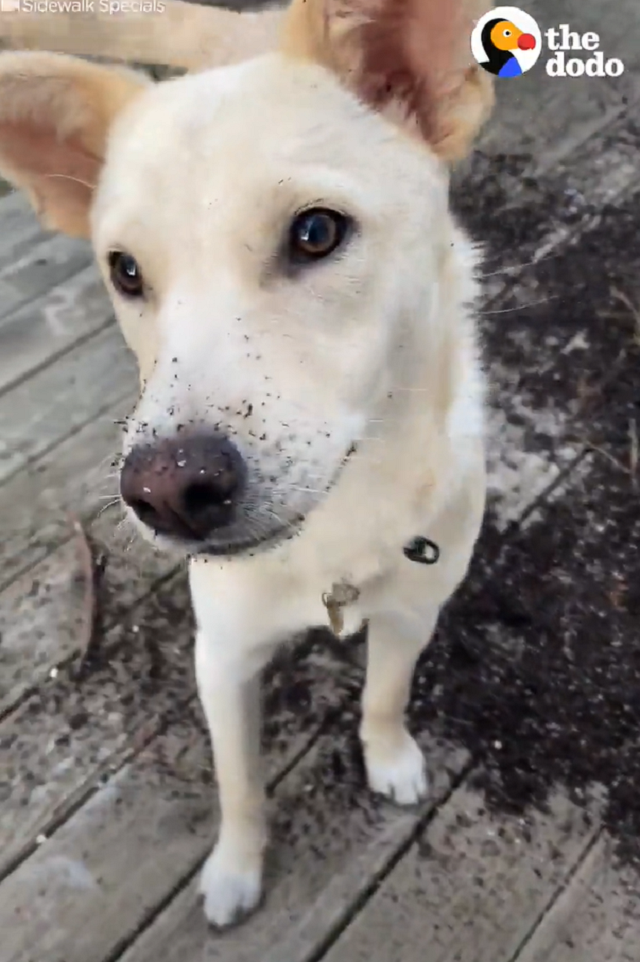 Video with the dog rescue story: