An employee of the cleaning service was cleaning in a house from which the owners had recently moved – and opening the attic, she stumbled upon a dog. The thin, hungry poor thing looked at her with frightened eyes.

This story took place in Pennsylvania, USA. A cleaning worker was cleaning a recently moved-out house when she stumbled upon a dog trapped in the attic. The poor fellow was thin and looked at the woman with frightened eyes. 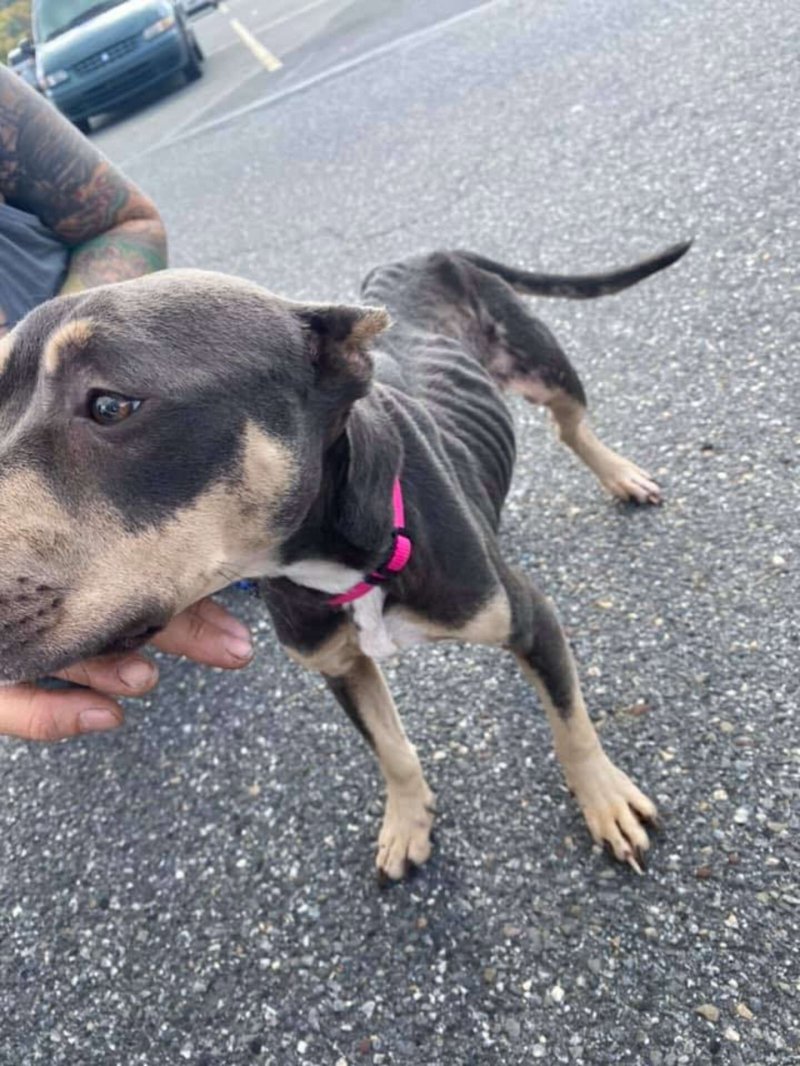 It is not known how long the dog stayed in the attic, but it gnawed the walls and corners there. The whole room was dirty and it was hard to look at the dog without pity. It was completely covered in fleas and was very hungry. It was clear that the owners simply decided to leave her to her fate. 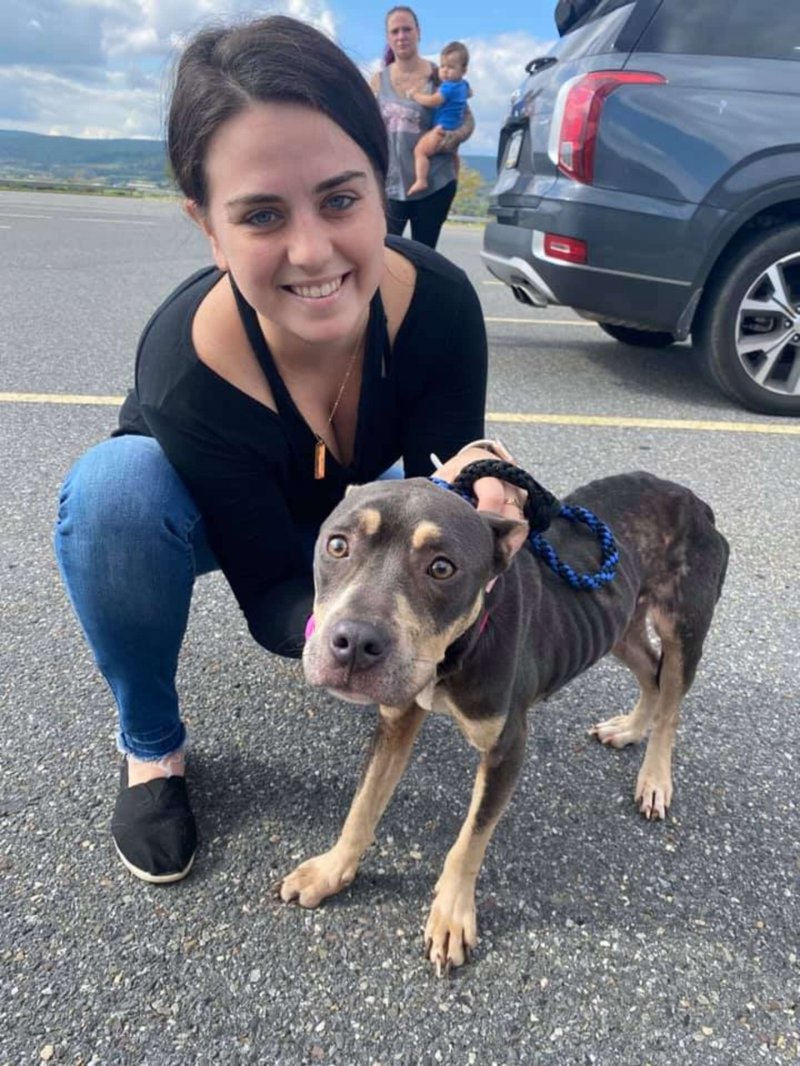 Despite the difficulties, the dog still trusted people – she wagged her tail when they approached her. The woman gave the dog to her sister Jamie, who decided to take care of the poor thing. She adopted her for foster care and named her Remi. 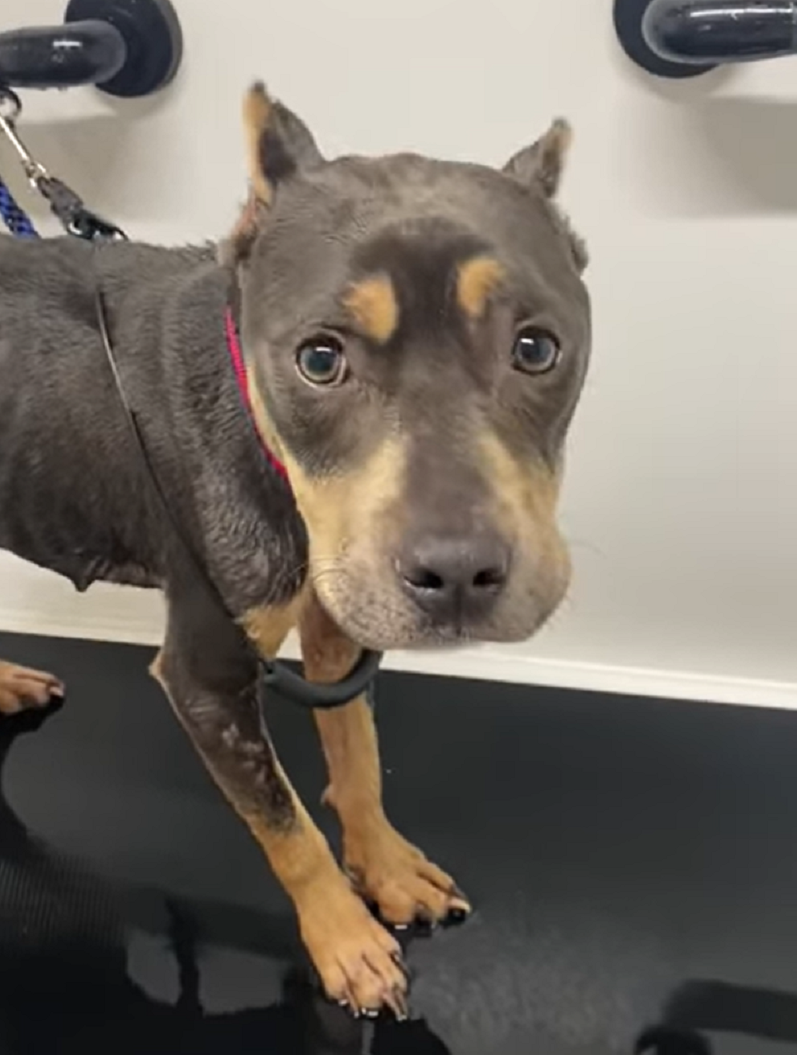 Jamie took the dog to the veterinarian, who found her injured leg. The dog was given treatment, and the guardian began to restore her health. She gave her flea baths, paw massages, and medicines. 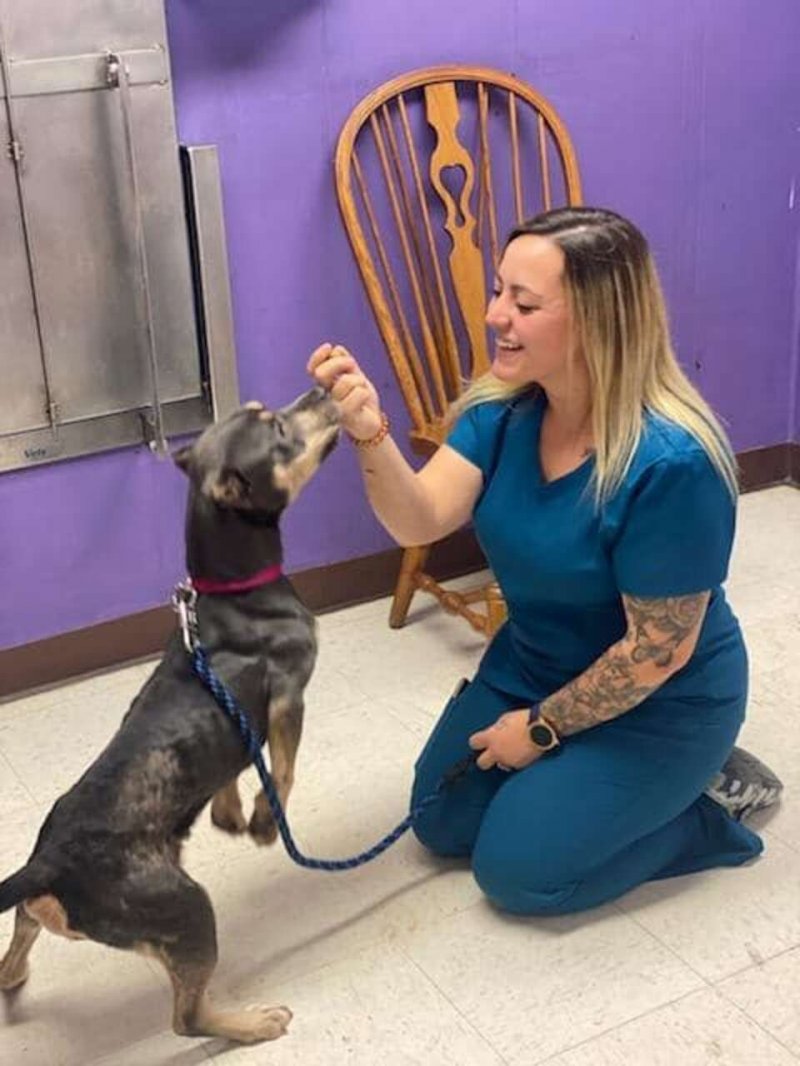 Remi turned out to be a very kind, sweet, and obedient dog. She made everyone she met fall in love with her, and she also got along well with the four children of the guardian. No matter how the children squeezed her, Remi was always incredibly calm and kind. 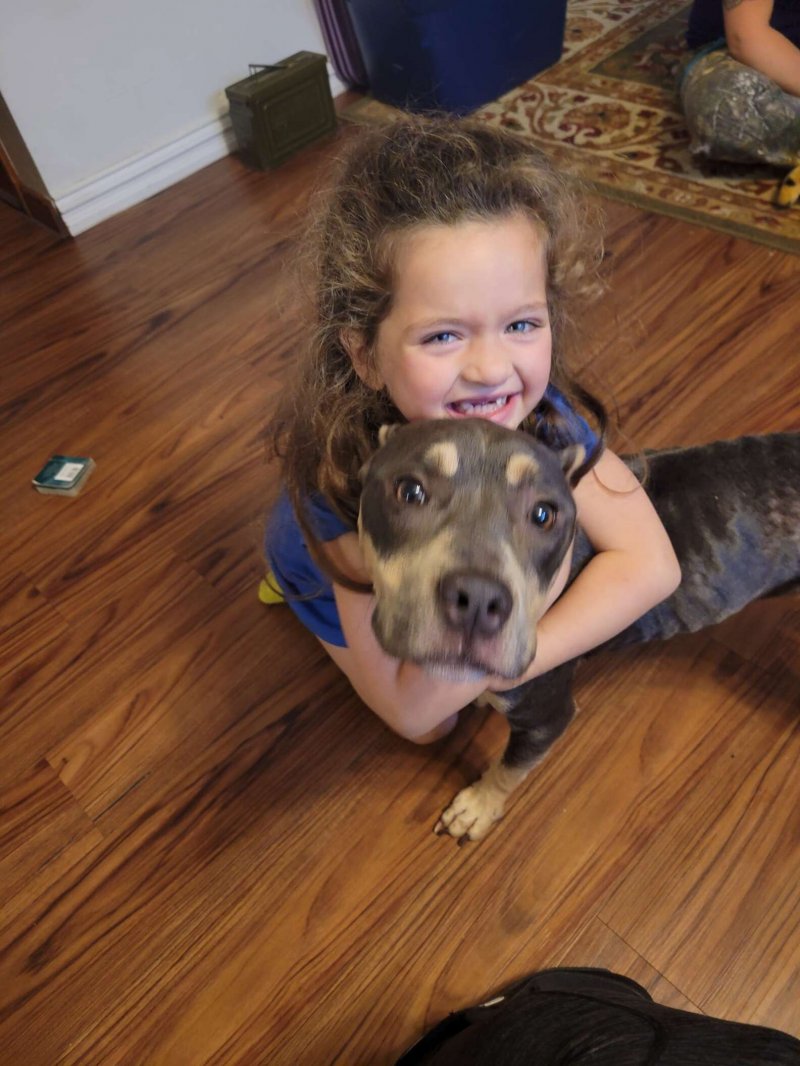 Remi also made friends with two house cats and the owner’s dog, a 9-month-old pit bull. They quickly started doing everything together. A few weeks passed and Jamie decided that it seemed that this dog had already found a loving home. They decided to keep Remi forever! 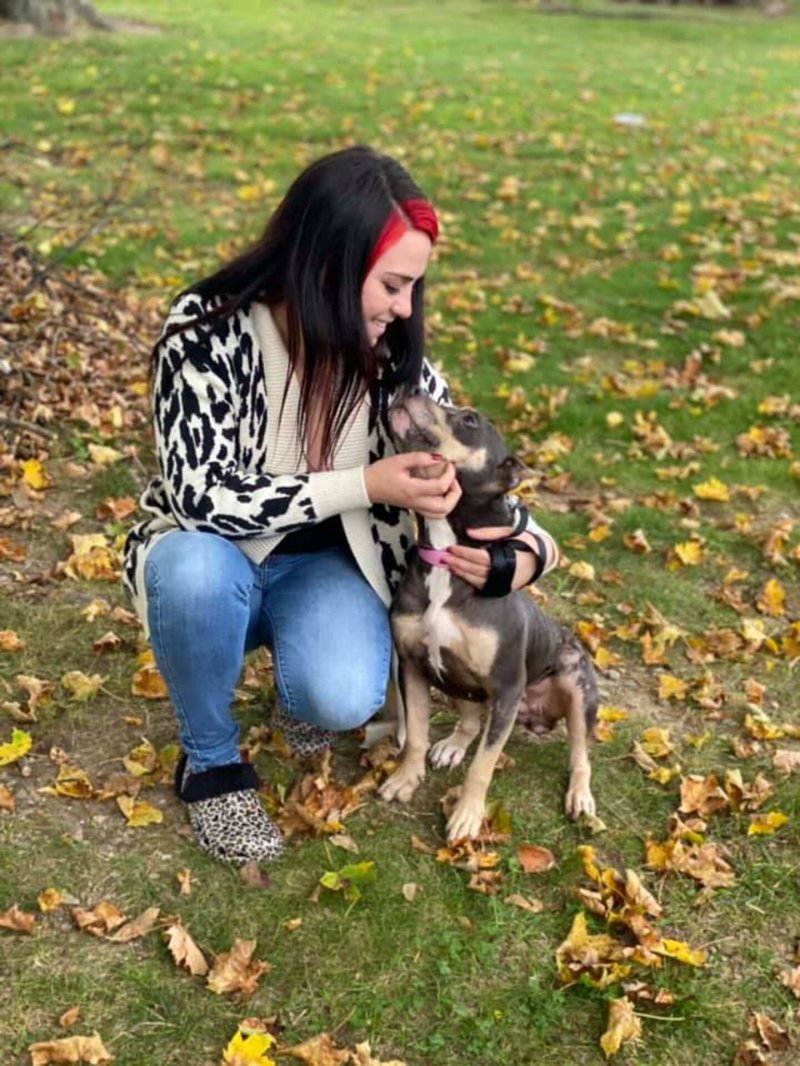 Thank you kind people for saving this dog! 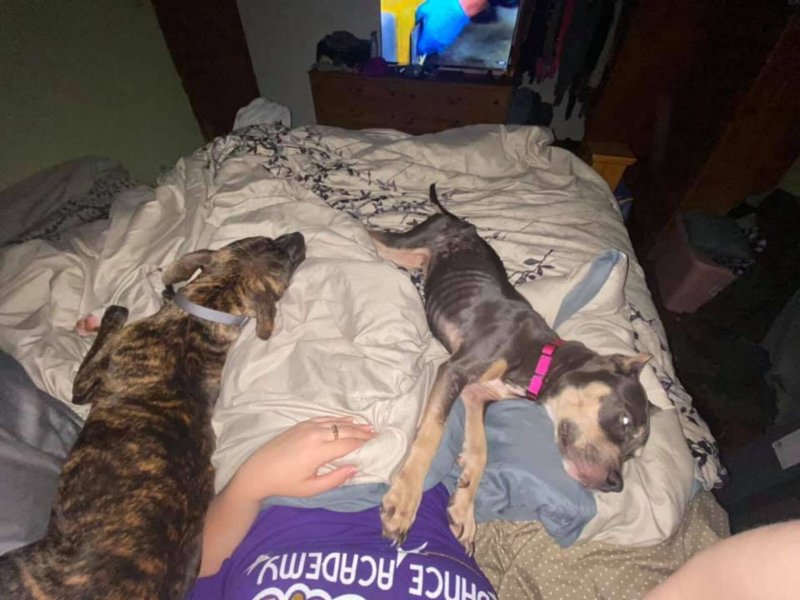