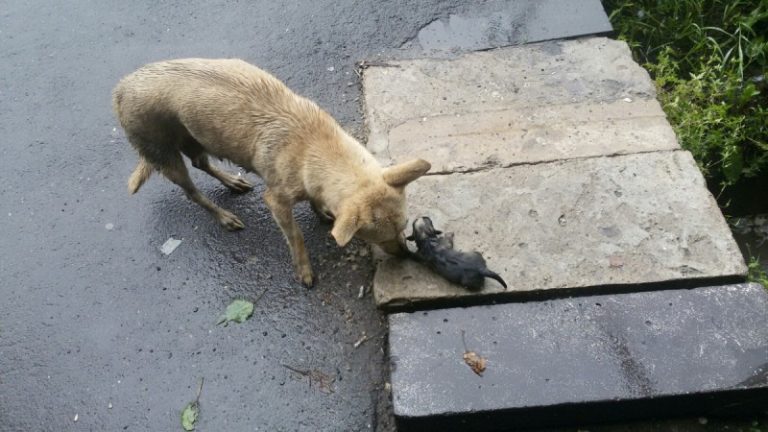 Homeless animals are exposed to danger every day. They really need our help, because they are simply defenseless.

A heartbreaking story happened in Omsk: because of the rains, the place where the dog took care of her newborn puppies was flooded. She tried to pull the kids out on her own, but she couldn’t. 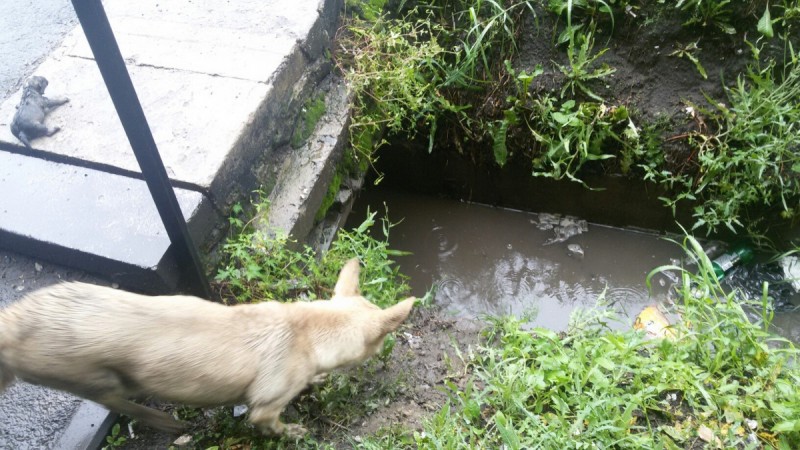 Then the dog began to bark loudly to attract the attention of passers-by. At that moment, Olga Novaya, a volunteer from a local animal rescue organization, passed by. The dog was clearly calling the woman to him – she ran up to her, and immediately ran back to the puppies.

Following the dog, Olga saw a woman who was trying to get something out of a ditch full of muddy water. The volunteer realized that newborn babies were left in the sewer pipe under the road. 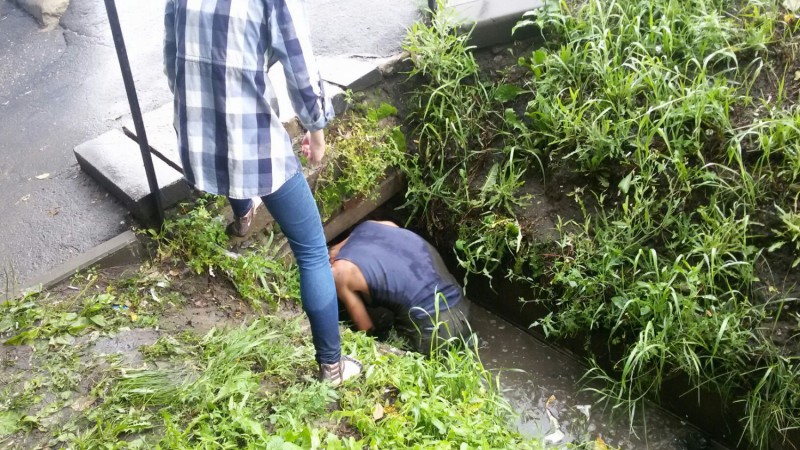 It was necessary to act immediately, so Olga began to call passers-by for help. The main character was Alexander, who immediately went down into the ditch and climbed inside the pipe.

He managed to get a few puppies. But from the depths, the quiet squeak of other kids was still heard … The guy returned to the ditch several times until he got all the kids! 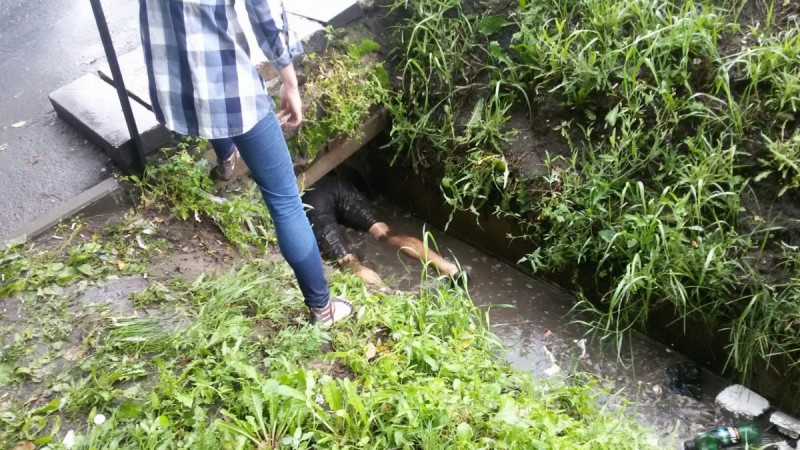 Unfortunately, only four of the seven puppies survived, and the rest choked with water. Olga’s friend, who lives nearby, volunteered to shelter a mother with puppies. 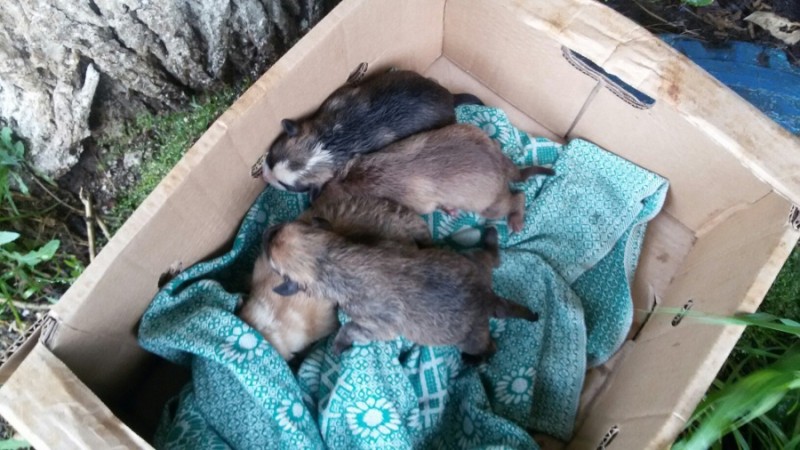 Being at Alena’s house, the dog finally calmed down. She very carefully takes care of her cubs, which she managed to save. Olga is currently looking for owners for the puppies. 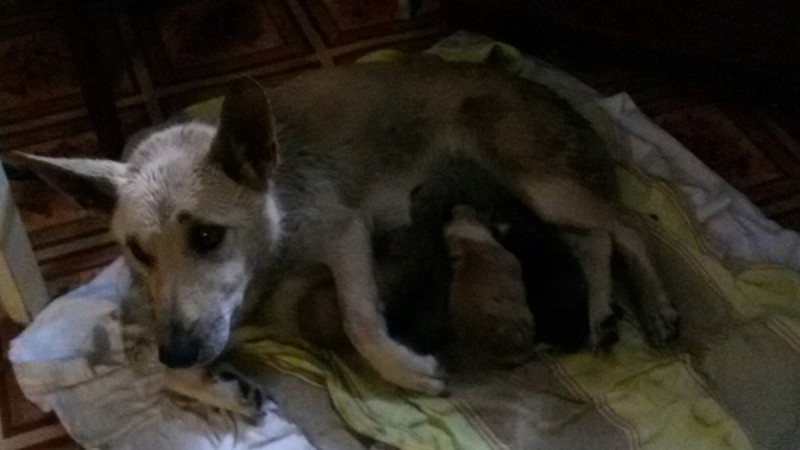 It’s amazing how smart dogs are! Realizing that her kids needed to be rescued urgently, she called people for help. And it’s good that there are people like Alexander, Olga, and Alena who are ready to give up everything to save animals at any moment.