American journalist Jessie Klein took part in a fitness challenge and, for a month, performed a hundred squats daily.

The girl has always been fond of sports, but recently, boxing and Pilates have been among her activities. Jessie felt that there was not enough load for her legs and decided to adjust the training program. Web searches led her to the idea of ​​an experiment. 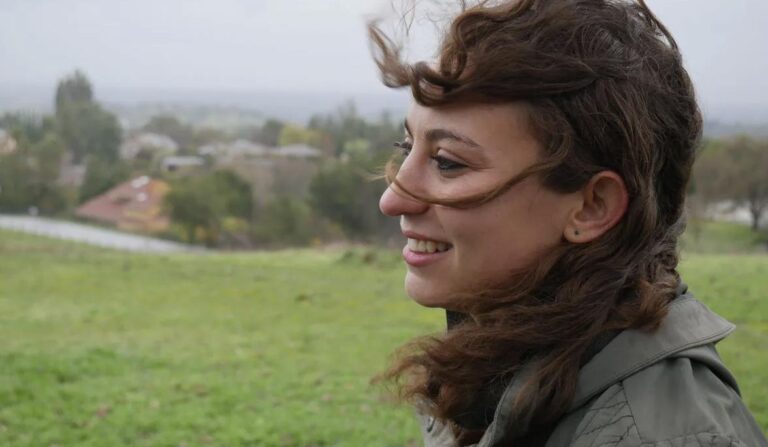 She decided to try to improve the condition of the muscles with the help of regular squats, although the daily rate of performance was at least a hundred exercises. The number was impressive. But the girl during the first days understood how to facilitate classes and adjust them to her schedule. 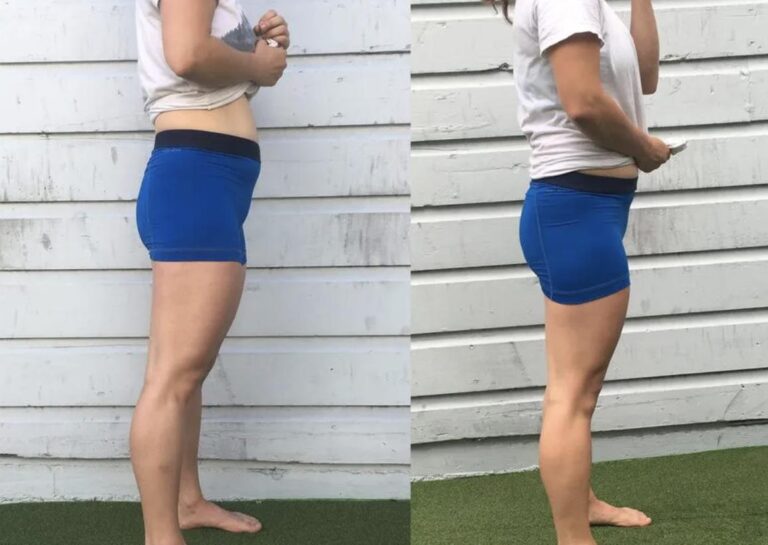 She divided the number of exercises into approaches and began to perform them at regular intervals. She had to take breaks even while she was working. Colleagues at first were surprised and made fun of her efforts, but later they got used to it, although they refused to keep the journalist company. 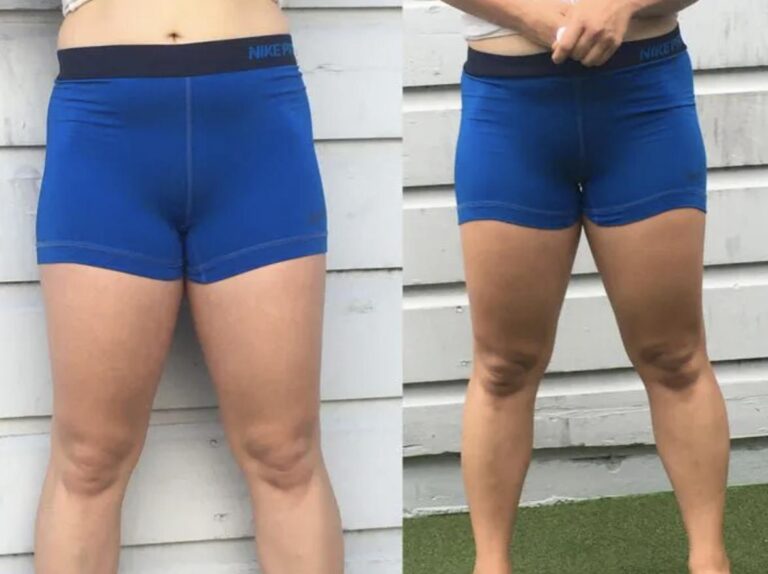 By the way, the first results of the challenge, Jessie noticed in a week. Her muscles became sharper, and her gait became lighter. Even after the end of the experiment, the girl does not intend to stop squatting, the condition of her legs has noticeably improved, and they have become slimmer and more prominent.

In addition to her favorite squats, Jessie tries to increase her activity by using her phone less often. Now, in order to share information with colleagues, instead of using the usual messengers, in the office she approaches them personally.