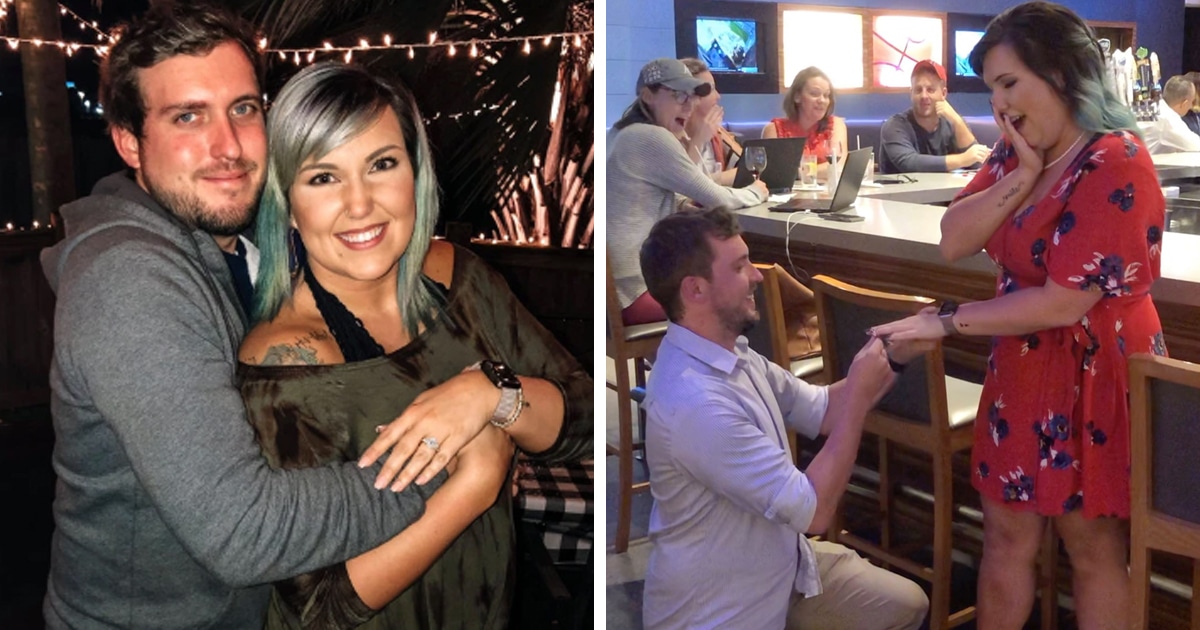 There is no common solution to the question of how and when to propose marriage; each narrative is unique. Corinne Miller, 29, and Adam Carroll, 28, of Prattville, Alabama, dated for a month. So, on their trip to Atlanta in July, Adam got down on one knee in the middle of a bar and asked for his girlfriend’s hand in marriage. She, of course, agreed. But it was all a lie and a provocation!

The guy proposed to the girl right in the bar, but it was a tricky production. 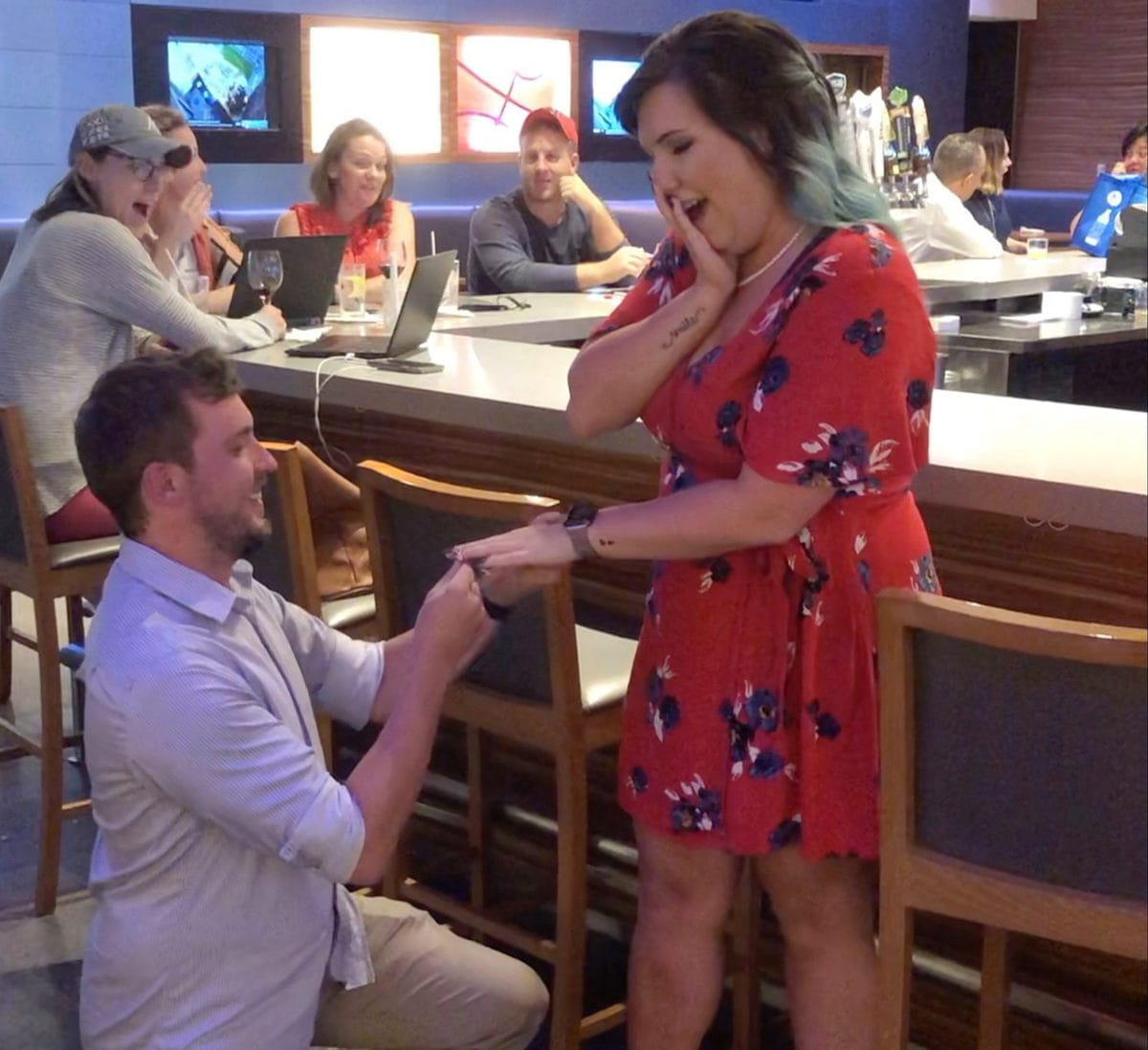 According to The Sun, people around looked with their mouths open, congratulations poured in, and they also visited the bar and began to treat the couple with drinks, and they were just waiting for this. And then they went to another bar and said they were celebrating their engagement to get even more free alcohol. Here they are cunning!

And here is the video of the fake engagement.

Corinne and Adam were friends for 8 years before they became a couple, and they consider the same sense of humor to be one of the main secrets of their relationship.

Visitors treated the couple to alcohol – a good way to save on booze. 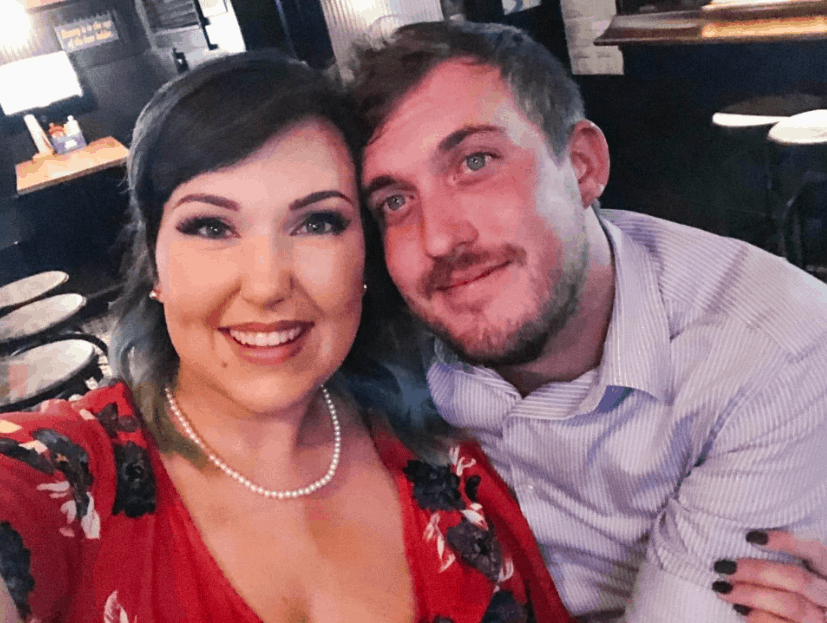 Six months later, the situation got out of control: Adam again got down on one knee, but this time at home. 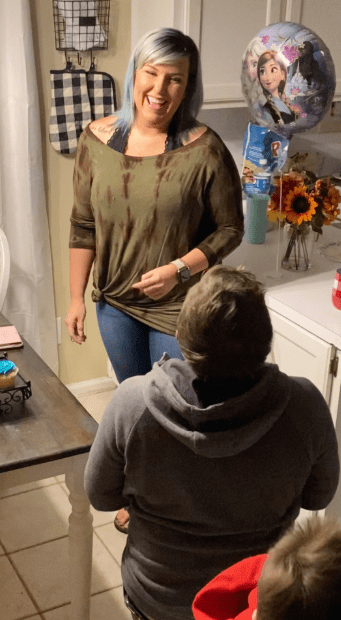 Corinne did not believe it at first. 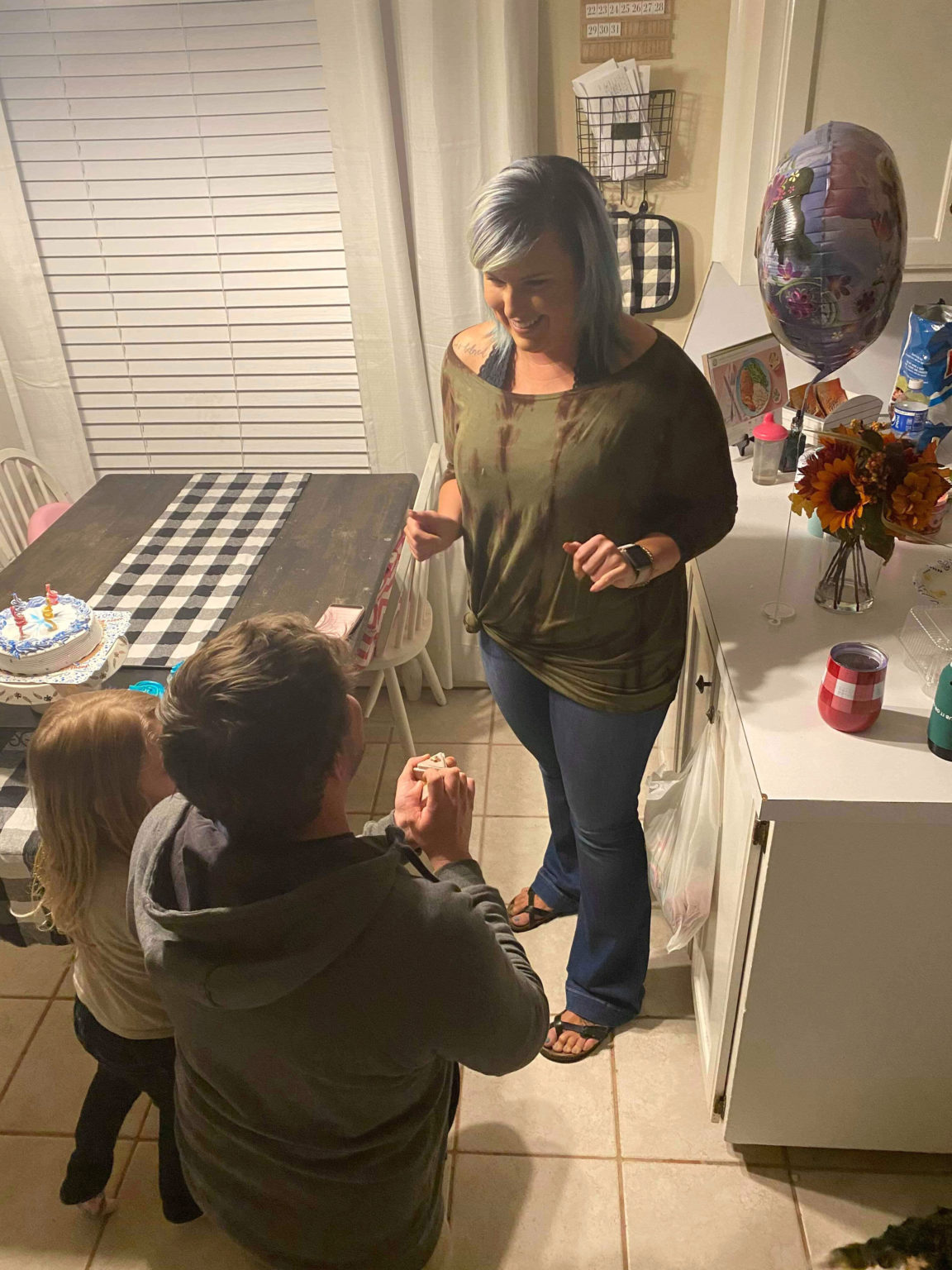 But now it was serious. 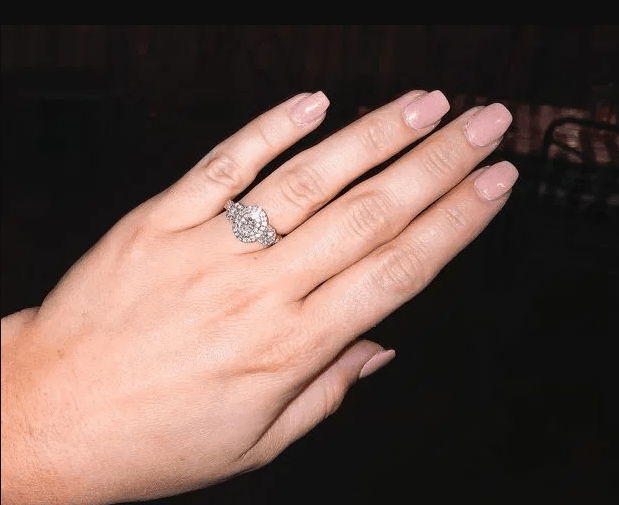 The girl shows the ring. 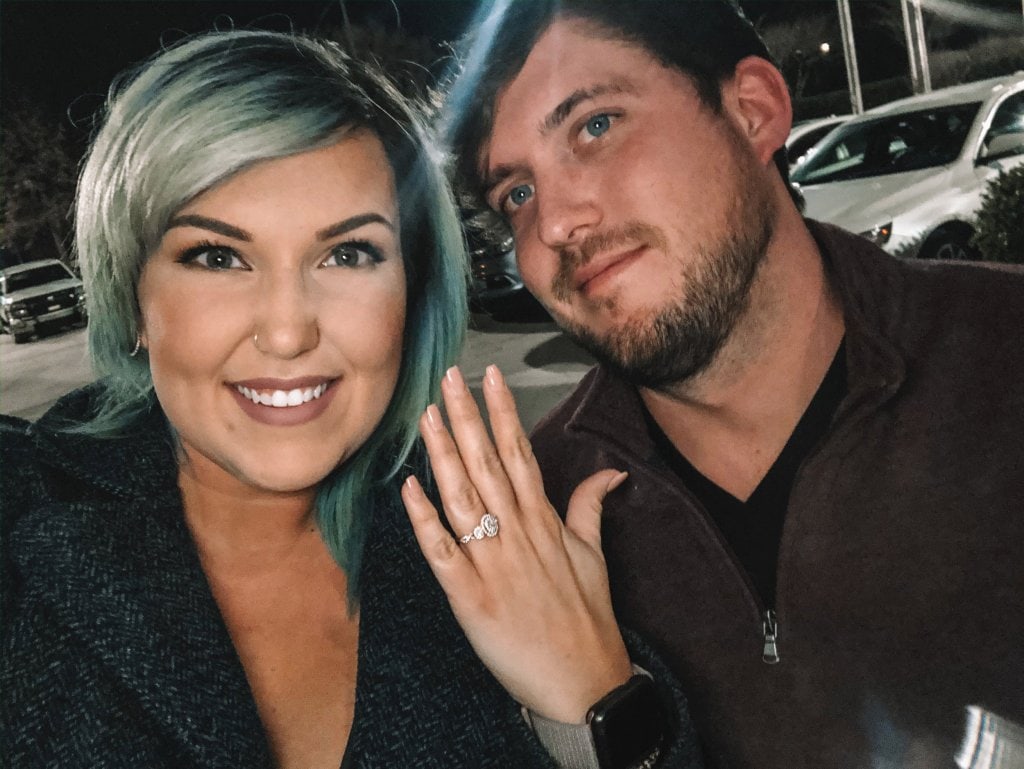 It remains only to be happy for them! 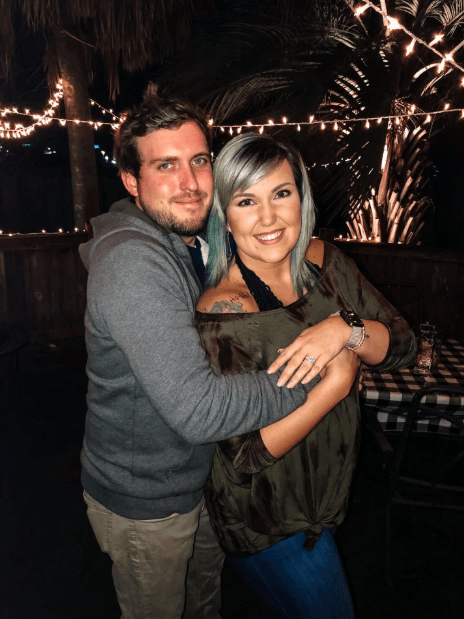 The main thing is that the wedding is not postponed for 6 years, like another couple. There, the bride had to take everything into her own hands and take the groom by surprise, otherwise, they would not have gotten married!