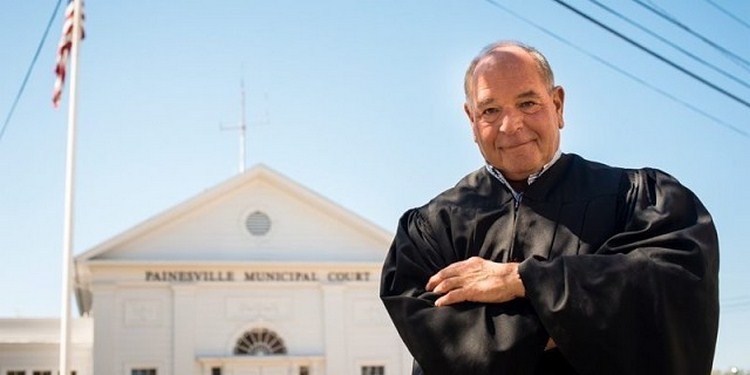 Sit there for eight hours, breathing in those odors and thinking about what you did to the unfortunate dog

Michael Cicconnetti, an Ohio State Judge, has always had a soft spot for animals. He hopes to improve people’s perceptions of them by handing down inventive punishments to animal abusers that make them feel the same way their animals did.

Despite the fact that you want to punish animal offenders as harshly as possible, Michael cannot do this, because he is, first of all, a servant of the law, and only then an animal lover.

Nevertheless, he manages to find creative and sophisticated punishments for bullying animals.

For example, this woman was put on trial after she kicked her dog into the trash. The woman forced the dog to live in the rubbish, and judge Mike decided to show her what it’s like to live in filth.

“I want you to go to the city dump, to the landfill, and identify the most dreadful, terrible, and Godforsaken area that there is in the landfill,” he said. I want you to sit there for eight hours tomorrow, breathing in those odors and thinking about what you did to the unfortunate dog. If you’re sick, then so be it.” 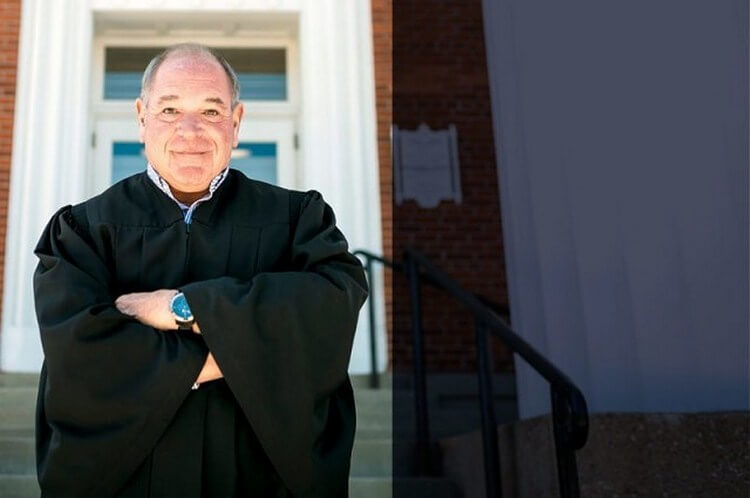 In another example, a mother kidnapped 35 kittens and simply abandoned them in the bushes so she could go about her business. What do you believe her punishment was? He forced her to spend the night in the woods.

“Would you prefer to be thrown out in the park at night, made to spend the night listening to coyotes… raccoons running around you on a dark night as you sit there alone in the cold, not knowing where to go to get food and not knowing when you will be rescued?”

The woman did, in fact, spend the night in the wilderness, albeit guarded by guards.

Acting in this way Mike Cicconnetti hopes that these punishments will not only draw conclusions from the people who committed the crimes but also everyone else. 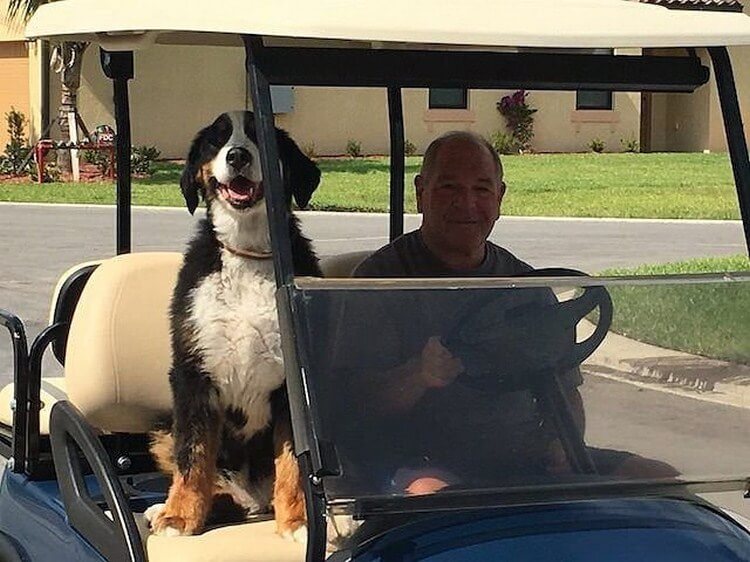 The judge is trying to convey to people that animal abuse is also a crime, a serious crime.

Mike Cicconnetti became a true national hero in his hometown of Painesville as a result of his exceptional punishments. 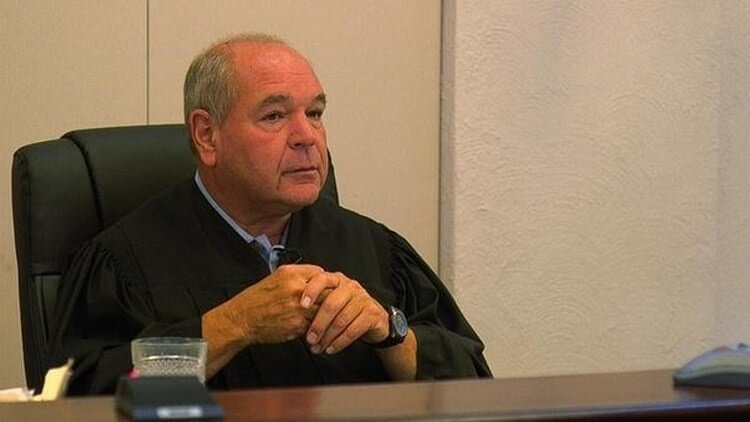 The judge also wants anyone involved in animal crimes to be classified as mentally ill and placed on a sex offender register, so they can’t keep animals in the future. 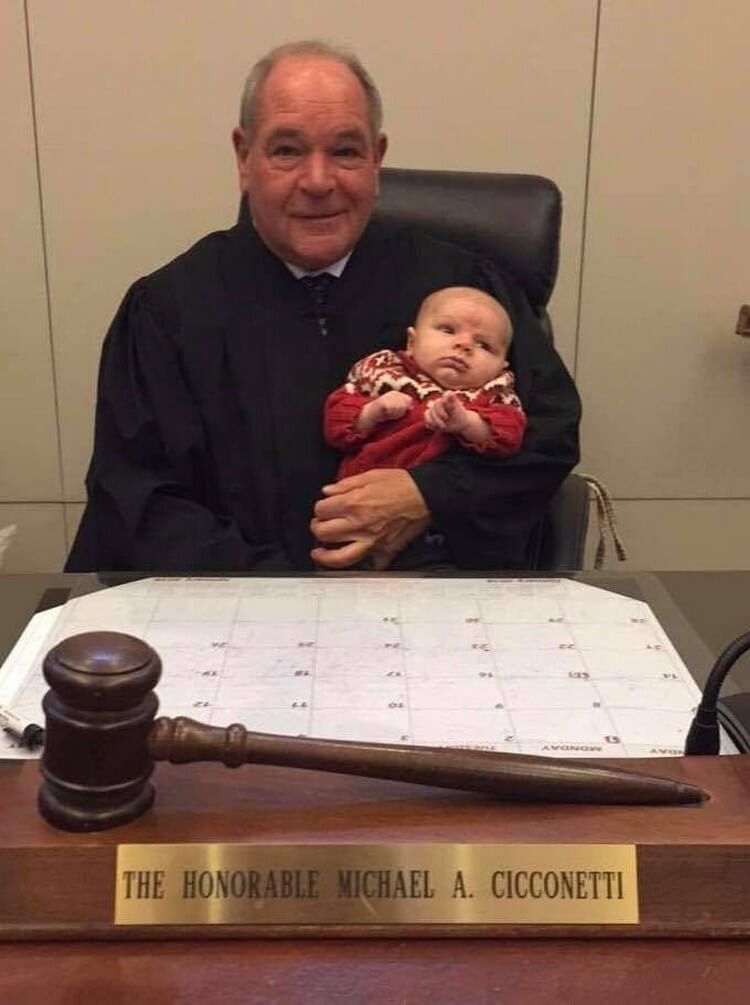