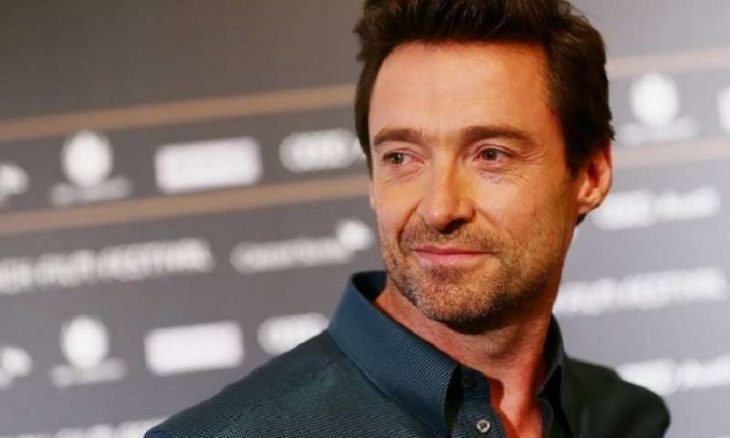 Today, the marital and creative tandem of Hugh and Deborra-Lee seems to be the same island of calm and constancy among the passions of Hollywood, as before.

Hugh Jackman and Deborra-Lee Furness celebrated their silver wedding this year. About one of the strongest and happiest unions in Hollywood.

Their marriage has always been the subject of special attention from the paparazzi because the wife is 13 years older than the famous actor. We know Hugh Jackman as Wolverine, one of X-Men’s most charismatic characters. 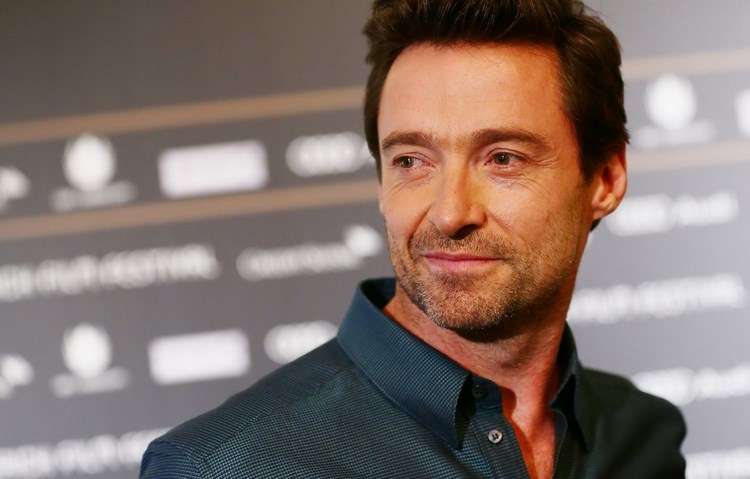 The roles of a noble aristocrat from the past in the romantic comedy “Kate and Leo” and a vampire hunter in the fantasy action movie “Van Helsing” only strengthened his position in the host of Hollywood handsome men. Next to him, retired from acting, Deborra looked too ordinary and the media speculated about the background of their relationship.

Someone suggested that Hugh’s difficult childhood made him sensitive to the lack of maternal warmth. After his parents divorced, he lived with his father in Australia as a teenager and only occasionally visited his mother and sisters in England.

When they met, Jackman, 26, was an aspiring performer, while Deborra-Lee, 39, was considered one of Australia’s most successful actresses. In the TV series Corelli, she played the role of psychologist Louise Corelli, and her future husband – a prisoner. Relations developed rapidly, despite the unsuccessful experience with a young colleague in the past, Furness could not resist Jackman’s pressure. She received a marriage proposal three months after they met, and a year later they got married. Creative flair and connections in the cinema helped Deborra to promote her husband’s career, she abandoned her acting ambitions and became fully engaged in producing him. 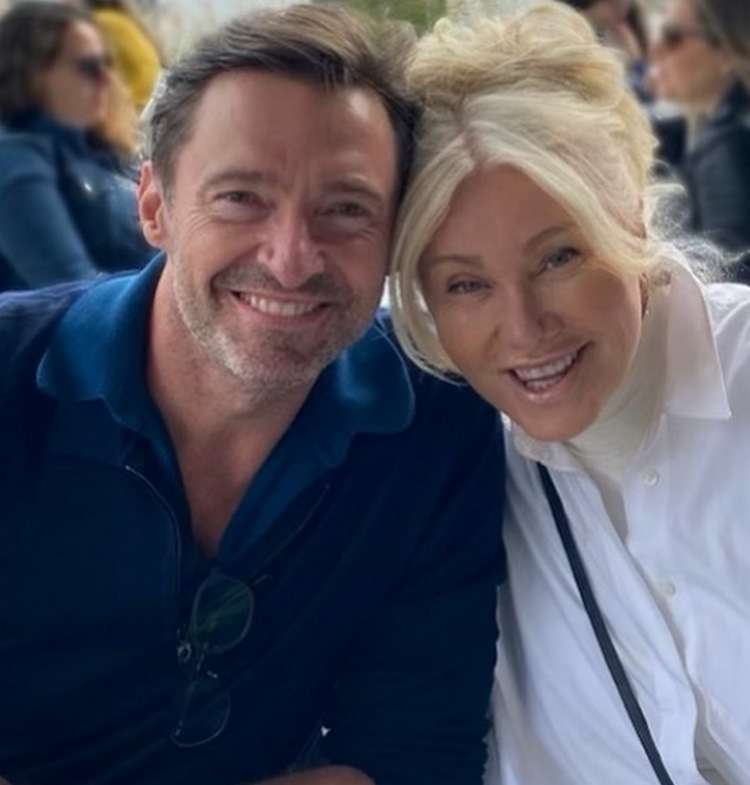 And, if their efforts towards the recognition of Hugh were successful, then the couple’s attempts to become parents were unsuccessful. After several miscarriages, the couple decided to adopt a child. In 2000, they adopted a son, and five years later a daughter. And again, the paparazzi questioned their sincerity, suspecting that the adoption of children was another PR stunt. But, like past attempts to “exposure”, the scandal failed.

The couple did not make excuses and did not arrange demonstrative trials, they just said that they were raising and caring for the children themselves, without the help of hired personnel.

Today, the marital and creative tandem of Hugh and Deborra-Lee seems to be the same island of calm and constancy among the passions of Hollywood, as before. Together they have come a long way, coped with Jackman’s cancer, and raised children. And, just like 25 years ago, the actor is sure that he is married to the most beautiful woman.