We may say that the American Horace Burgess went carried away and built what is most certainly the world’s largest birdhouse. Regardless of whether or not people reside there. Horace, after all, built a ten-story, 80-room palace atop six trees. 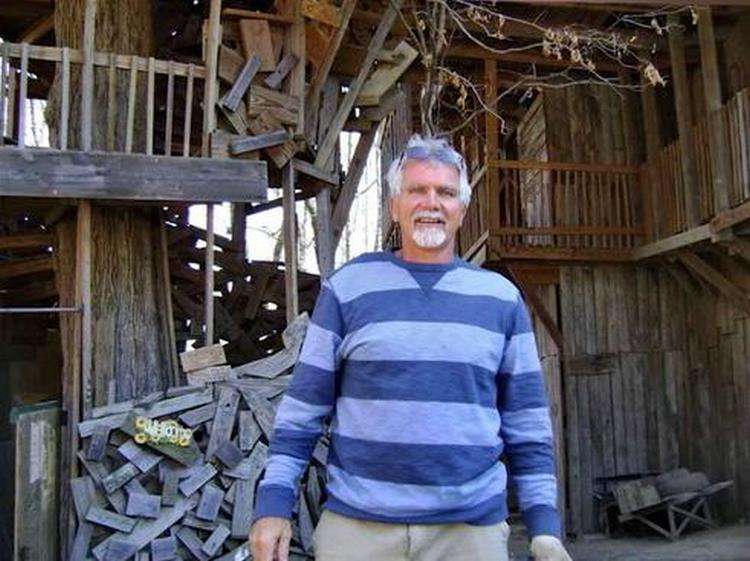 Construction began in 1993. Burgess then intended to build a little cottage. However, a genuine skyscraper arose in the end. Furthermore, Horace built it himself, without the help of architects or builders. 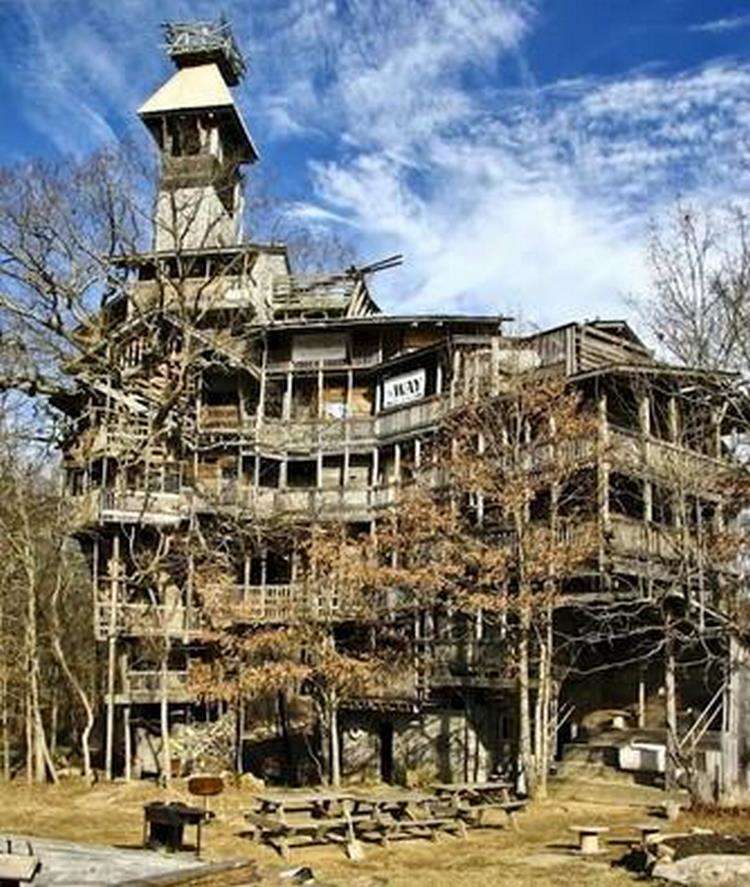 He conceived and built the project himself. Initially, the American employed barn boards, construction debris, and remnants from abandoned dwellings. Later, neighbors began to supply it with construction materials. 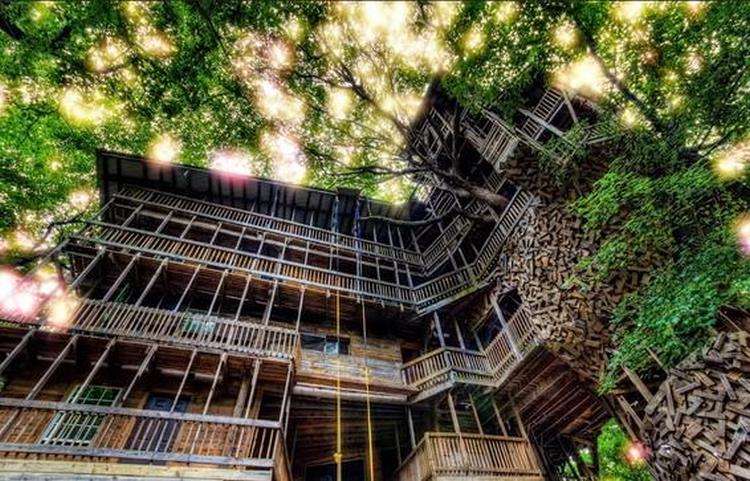 Surprisingly, there is a basketball court and a church on the premises. On the top floor, there is a penthouse. There are several stairwells, corridors, terraces, and balconies, as well as a few secret chambers.

True, the residence was not approved by the fire department. Because of a lack of security, it is unlawful to live here. Horace, on the other hand, continues to live in it. Man is delighted with his creation.