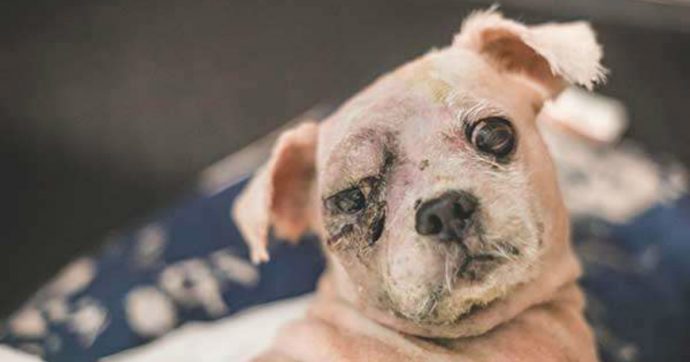 The baby still needs a family.

Accustomed to home conditions, Danny did not know how to survive in a new environment. He tried to find food and water, but he did not succeed … And once a small dog was badly bitten by another dog, protecting its territory from a stranger.

After the fight, Denny was left with scars on his muzzle, and his eyes were badly damaged.

Things would have been worse, but someone saw a big dog attacking Danny and stopped her. Then the man called the animal rescue society with a request to help the dog.

Unfortunately, Danny managed to escape before they came for him. 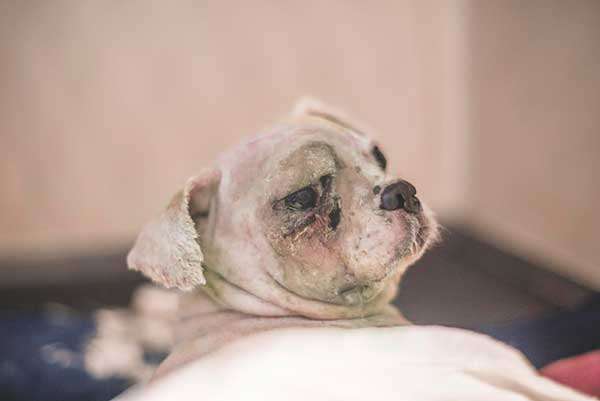 But after three days, poor Danny again came to the same place. Then he managed to catch and deliver to the veterinary hospital.

Everything happened just in time – the baby was in critical condition, and his eyes were very inflamed! 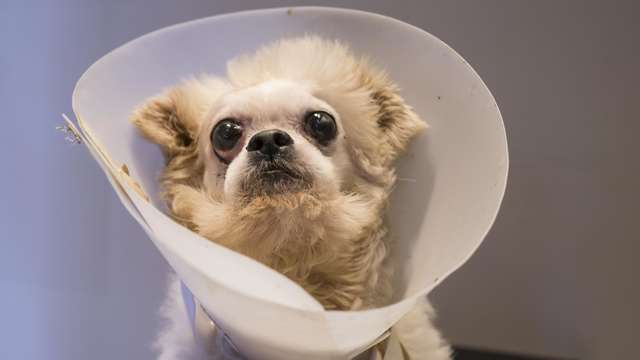 It took months to heal…

Three months later, Danny recovered and even began to trust people again. Everyone who knew the dog felt how much he loves human society. 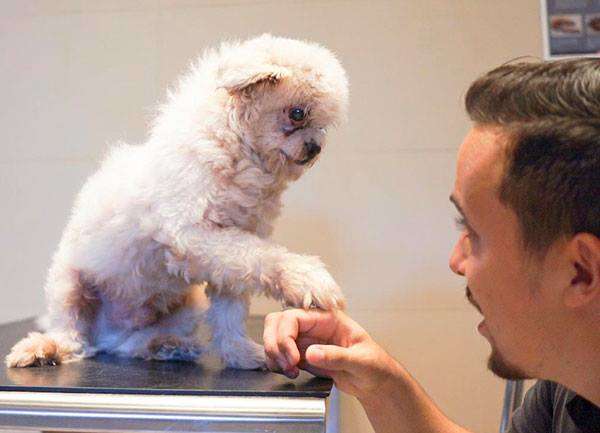 From the veterinary clinic, Danny went straight to the shelter, where about 800 more dogs lived.

The dog loves walks with volunteers and enjoys contact with other pets, and it seems that he is just happy that he is still alive! 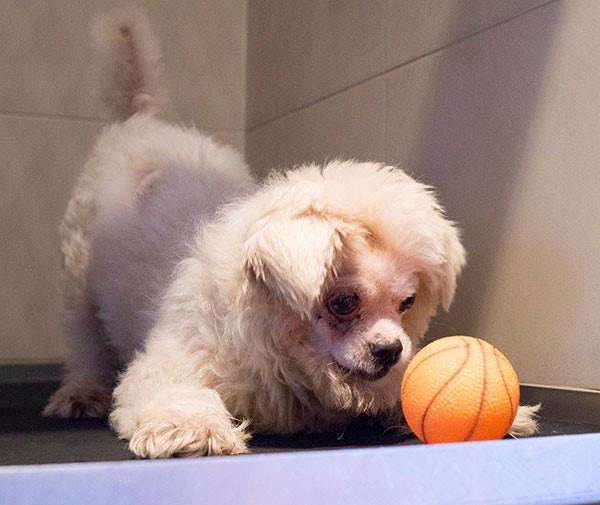 The baby still needs a family. May this time he gets to people who will never leave him on the street!