The dachshund recovered to such a size that it was difficult to even breathe. But there were kind people who put the dog on a diet and helped to lose weight.

Dachshund breed Chivini, similar to a large ball, ended up in a shelter. The former owners fed the dog so much that it could hardly move its paws. To save the animal from obesity and possible diseases, the shelter workers found a woman who agreed to help the pet.

When a woman first saw a 13-kilogram dachshund, she had only one question: why mock the animal like that? 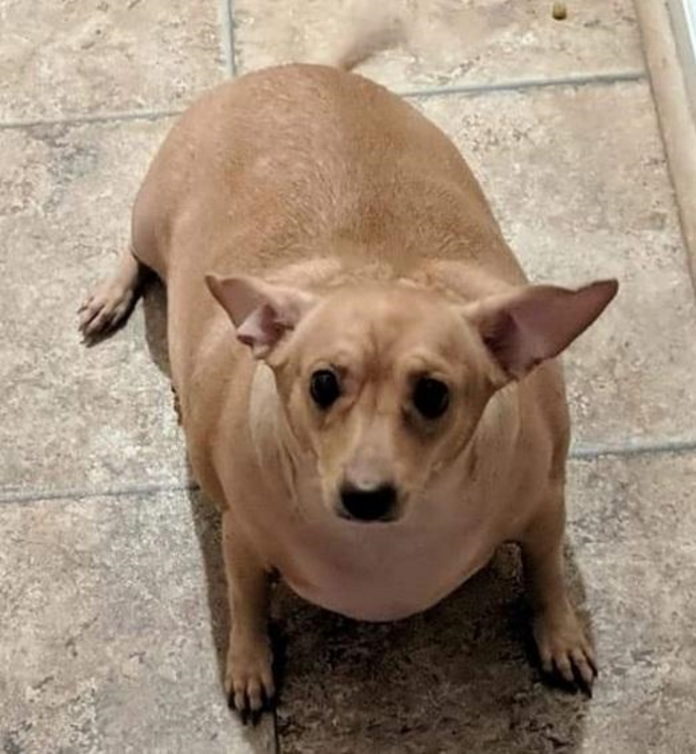 A huge ball with thin legs rolled from side to side and lay almost all the time, instead of actively playing and running. It was evident that every movement is difficult for the dog. 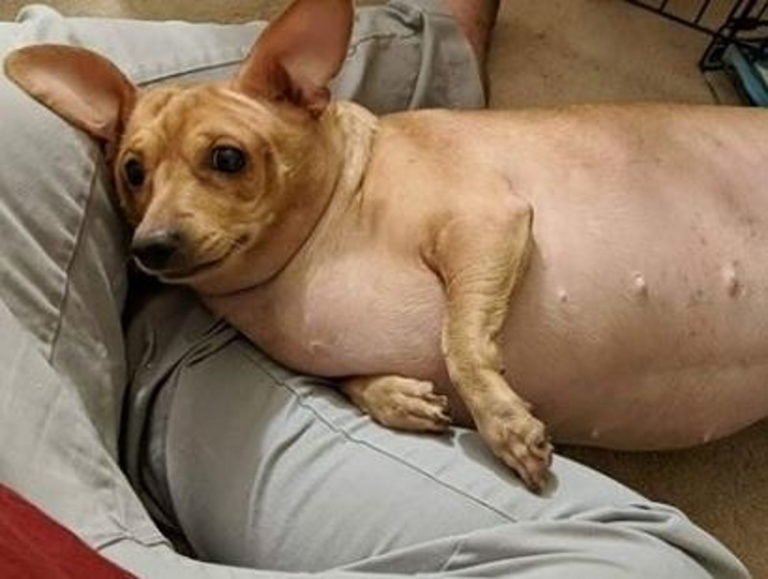 The veterinarian said that the dachshund needs to lose at least half of its weight in order to become an active and most importantly healthy dog ​​again.

A dachshund named Vera began to actively lose weight. In addition to the new diet, the dog was exercised. 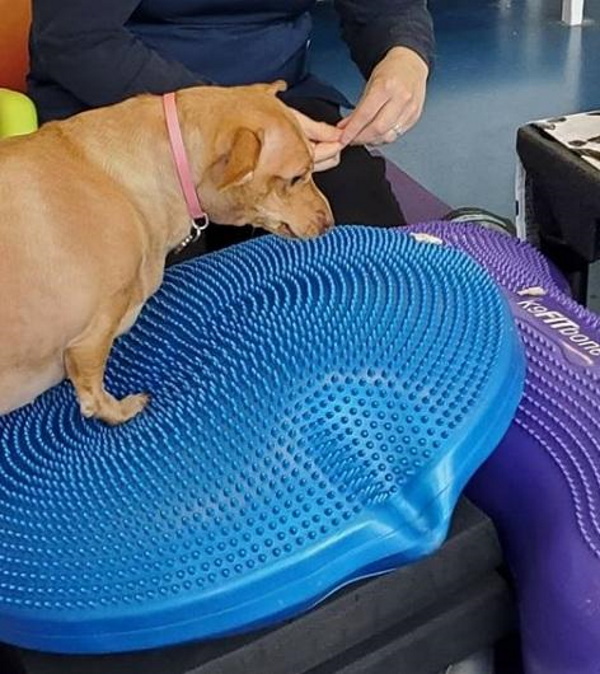 She walked in the water along a special path. For success, Vera was awarded something tasty, but within the normal range. 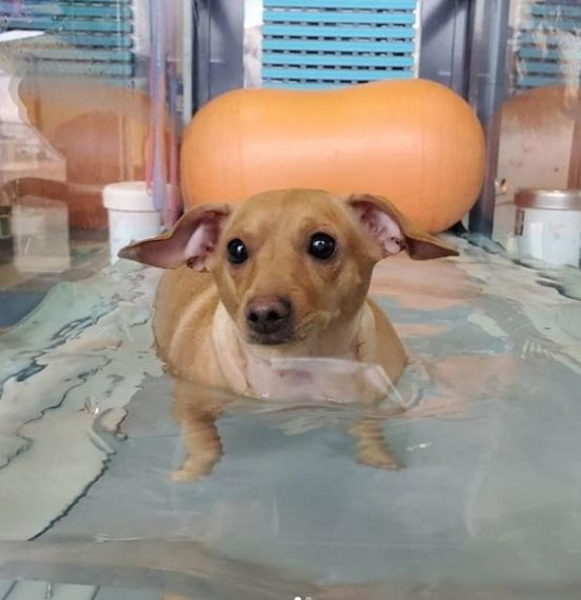 Step by step, the dachshund managed to lose weight. 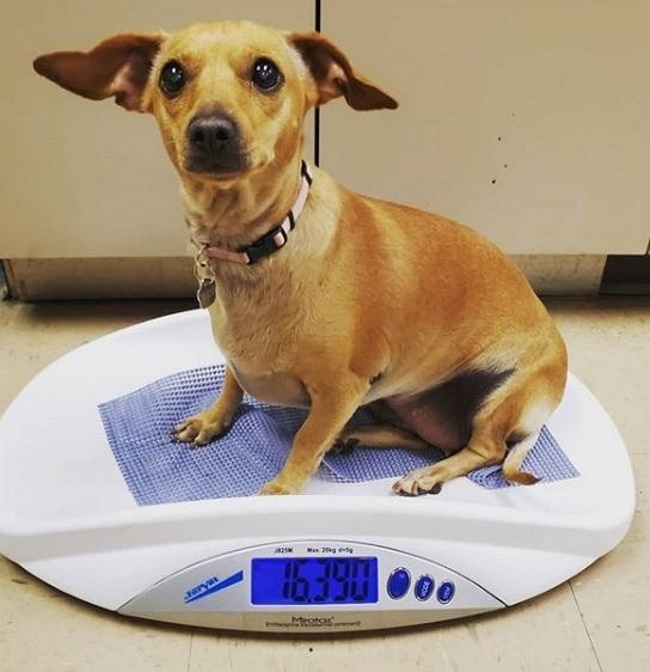 Now the animal can no longer be called roundy. Now dachshund Vera can live a full life, play with other dogs, and run upstairs without any problems.