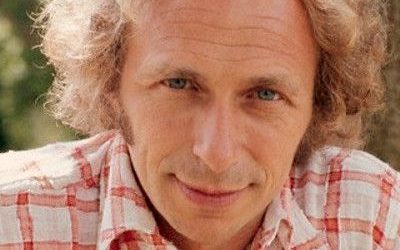 Pierre Richard, 87, was seen saying goodbye to actor Jean-Paul Belmondo. Richard appeared in public on crutches but rejected outside assistance. 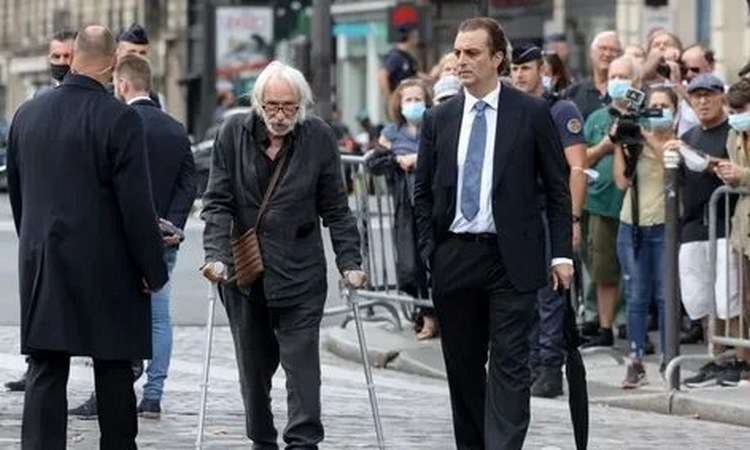 The man rarely appears in public these days, preferring the company of intimate and loyal friends. Richard couldn’t miss his colleague’s departure. 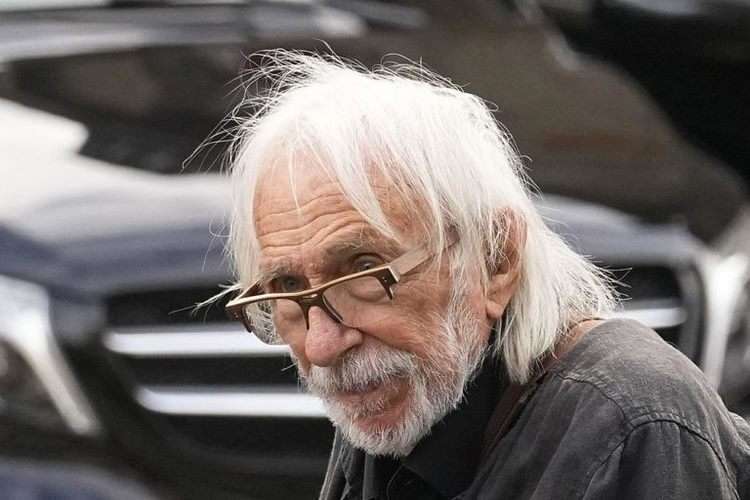 Fans of the actor remarked that he had aged significantly, but that he was still doing well. “Wonderful actor,” “Tears welling up,” “Actor of my youth,” “Thank you for your childhood,” 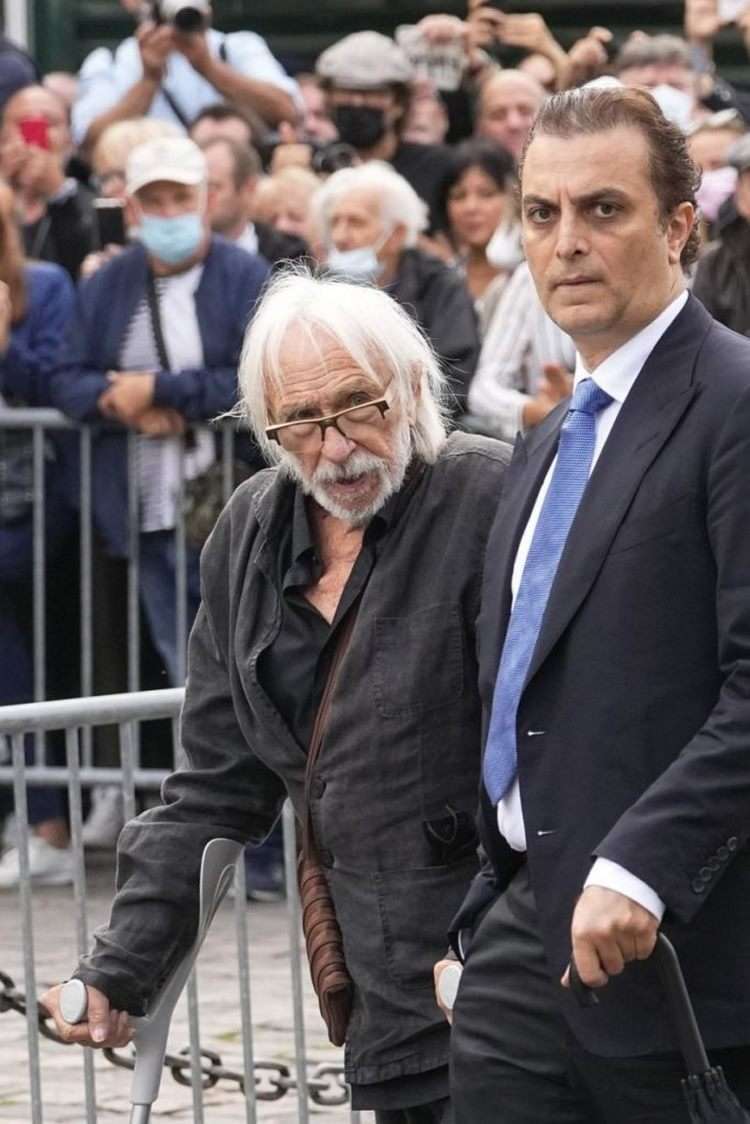 “Wonderful artist,” “So elderly,” “We remember and adore you,” remarked netizens. 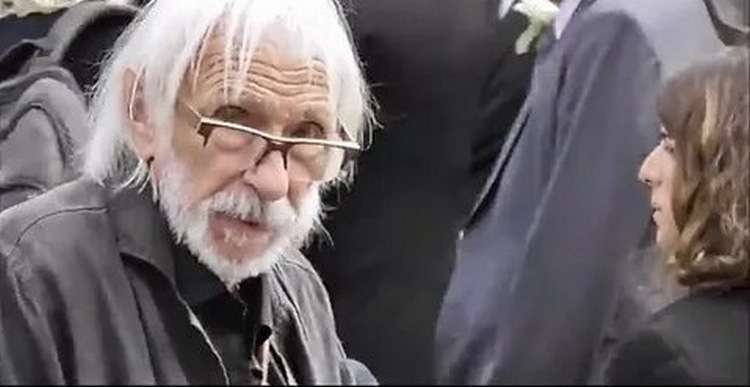