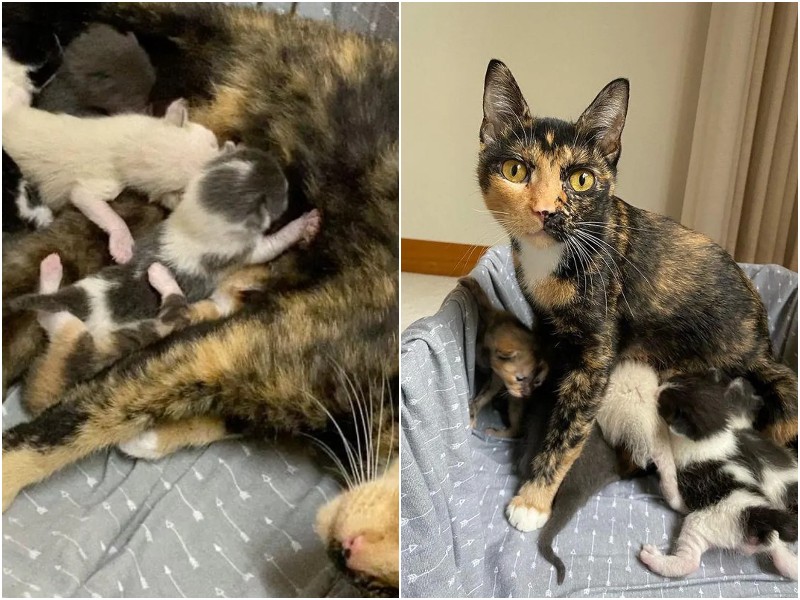 A pregnant cat was found on the streets of a city in the US state of Oregon. The expectant mother wanted to eat and needed help, and caring people could not pass her by.

This cat was picked up from the street in the US state of Oregon when she was pregnant. Kind people saw that the expectant mother needed help and decided to take her to the local shelter Oregon Friends – where she was gladly accepted. 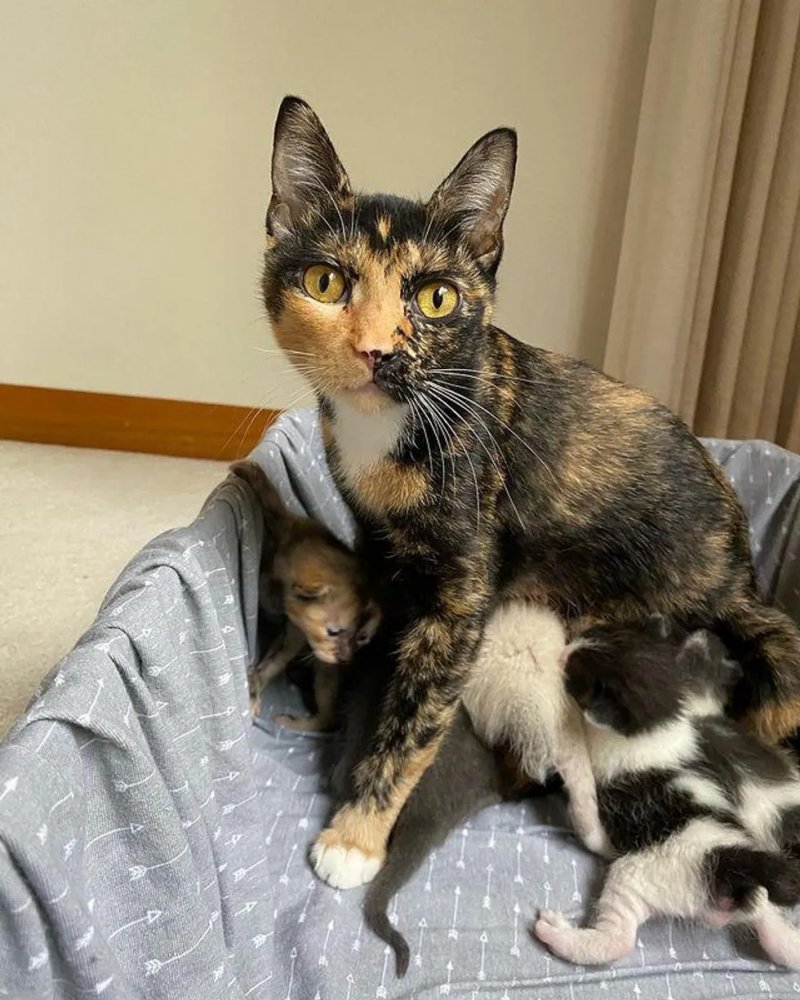 A few days after the rescue, mommy gave birth to as many as eight babies. All were born healthy and charming. The mother and kittens were taken in by a volunteer named Angela. 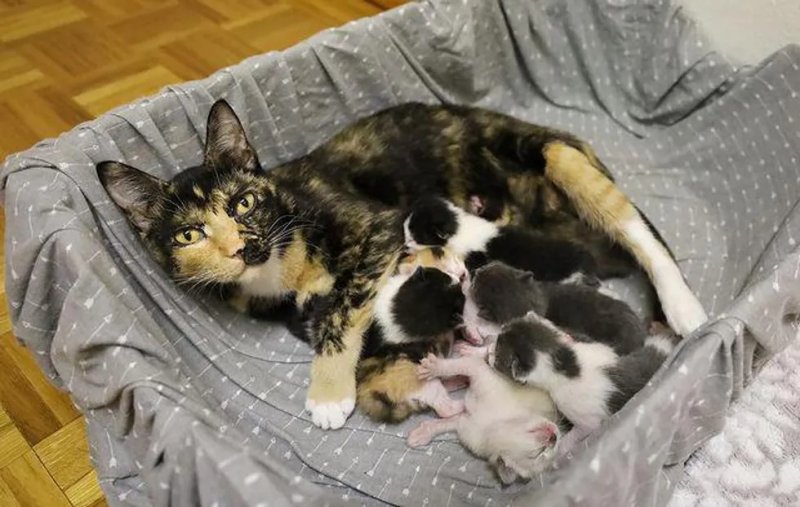 Mommy, named Celeste, was in the house for the first time. At first, she was a little nervous about the change of scenery, because she had lived on the street all her life. But then – she showed the guardian all her gratitude. 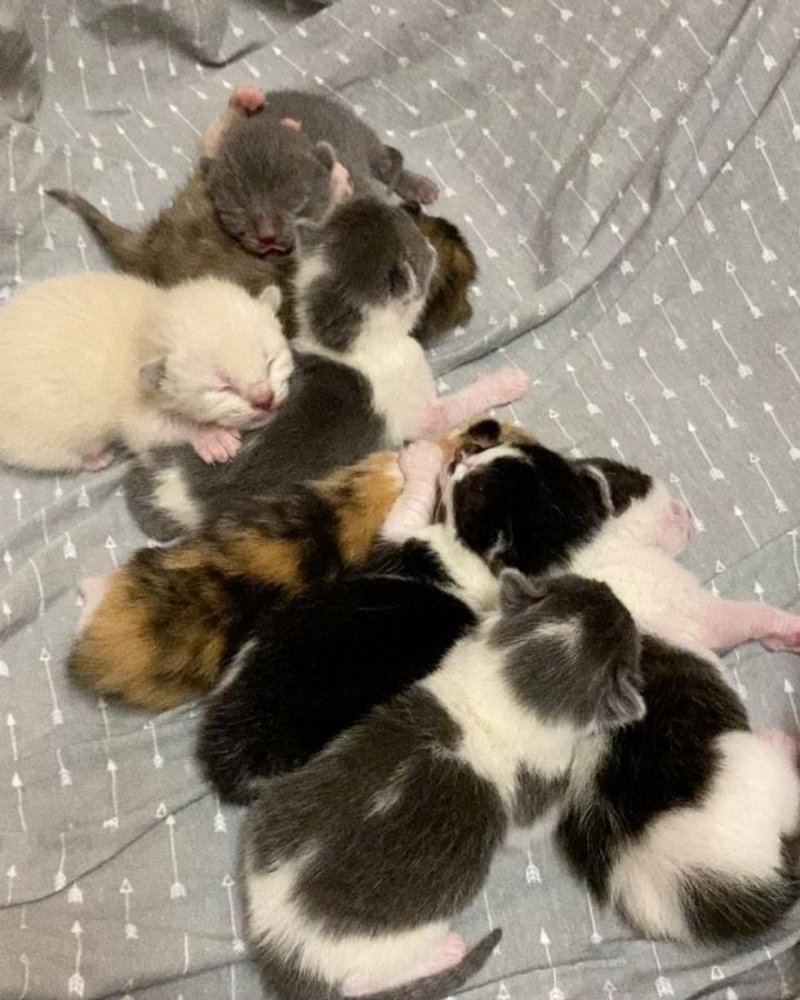 Celeste realized that she and her babies were completely safe here. They have a warm bed, food, water, and caring people nearby. She turned out to be a very affectionate, sensitive, and grateful cat. 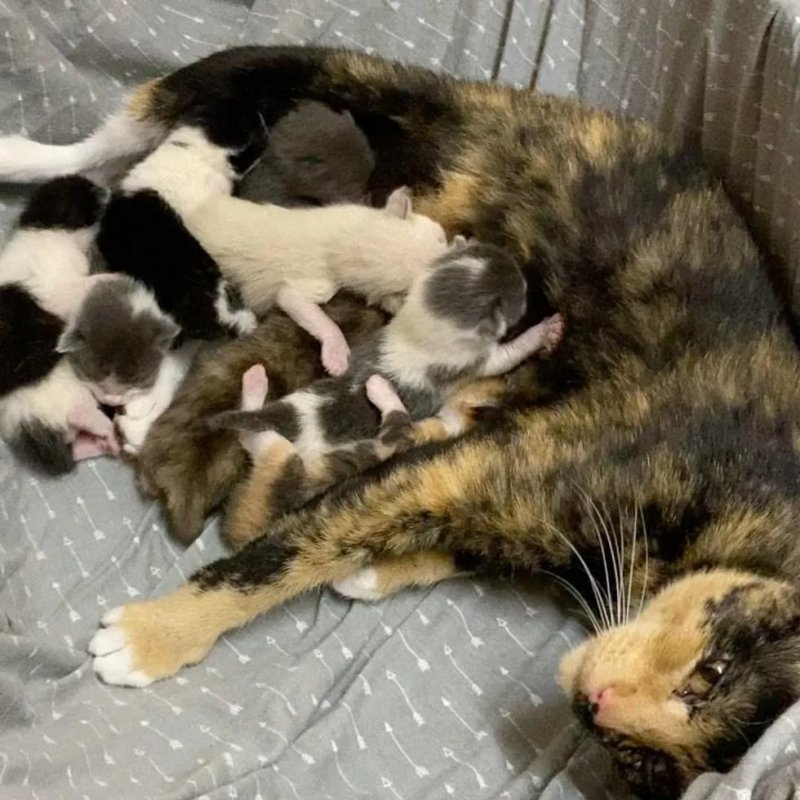 Being a mother of eight kittens is not an easy task. But Celeste paid attention to each kitten, and patiently raised the crumbs. The guardian constantly helped her, for example, bringing food to the couch while she took care of the kittens. 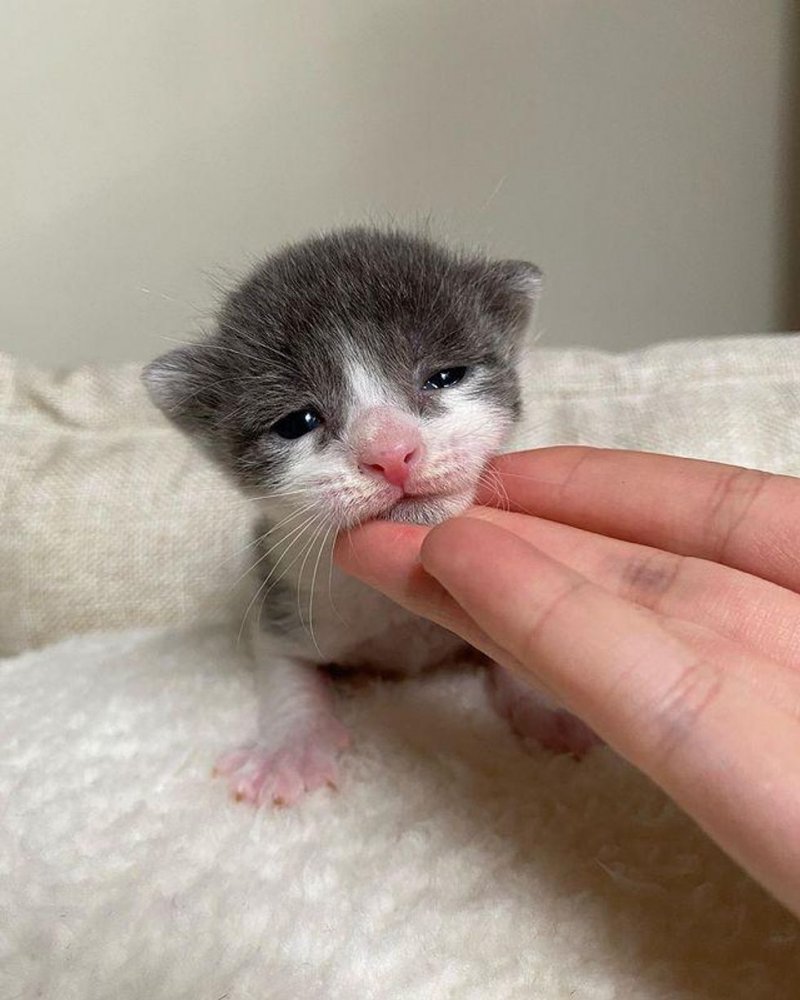 Kittens, meanwhile, grow up active and strong. They are already beginning to actively crawl and explore the whole space – mom only manages to keep an eye on them. When the kittens grow up, loving owners will be found for them and the mother herself! 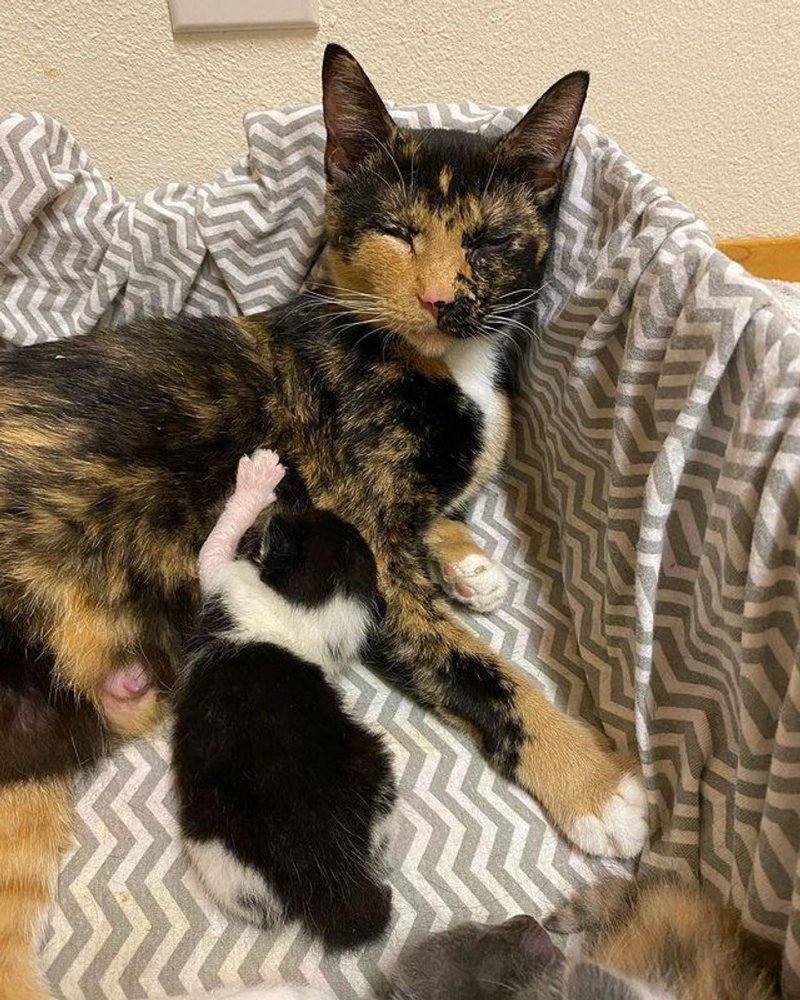 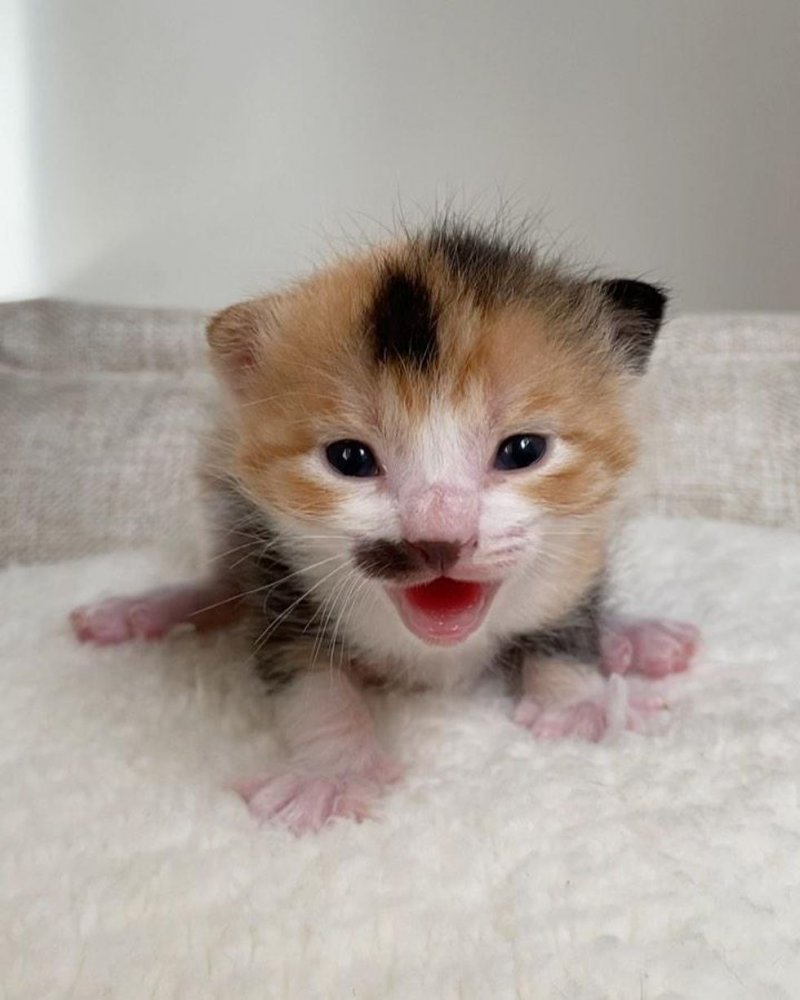 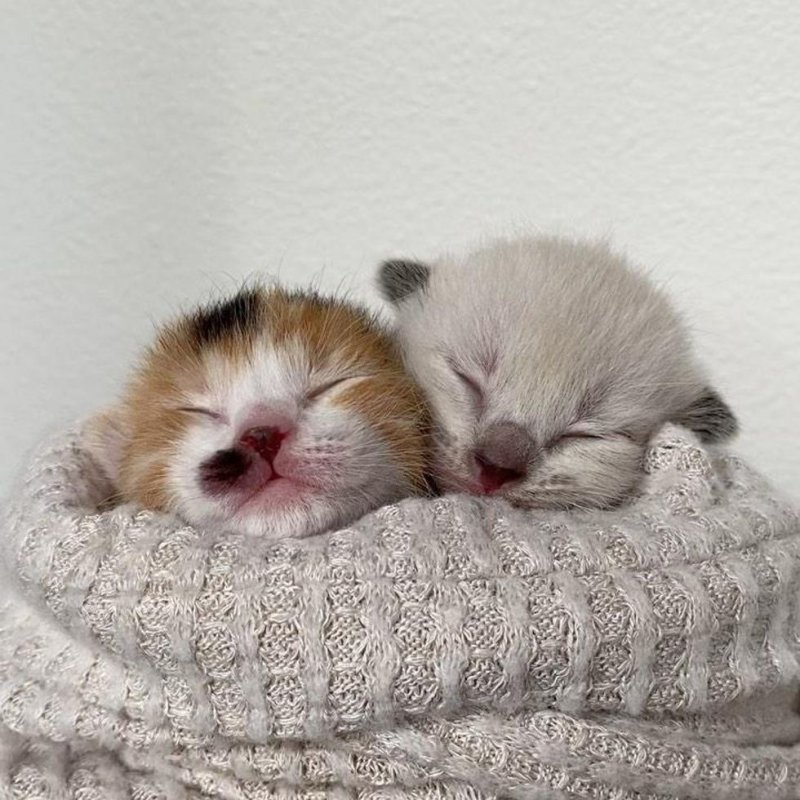