Homeless animals need our help all the time. Fortunately, there are good people who are ready to save our little brothers.

This story happened in Omsk. A downpour passed and the place where the stray dog ​​brought the puppies flooded. The poor mother was so worried, but she herself could not bear all the puppies. She began to bark and call for help from passers-by. 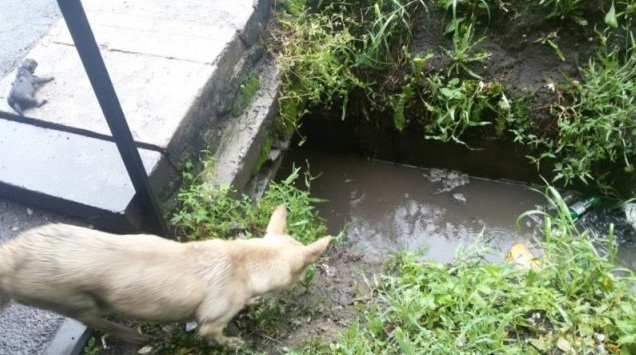 One of the women responded to help, but she was afraid to climb into the pipe, at that time volunteer Olga Novaya was walking by. A woman has been saving homeless animals for several years. 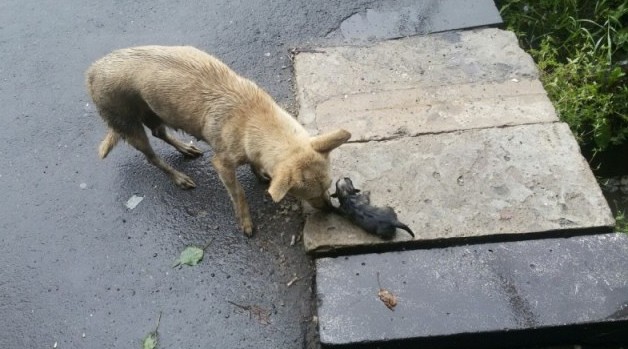 Olga managed to call for help from a passing guy named Alexander. He bravely jumped into the water and climbed into the sewer pipe. 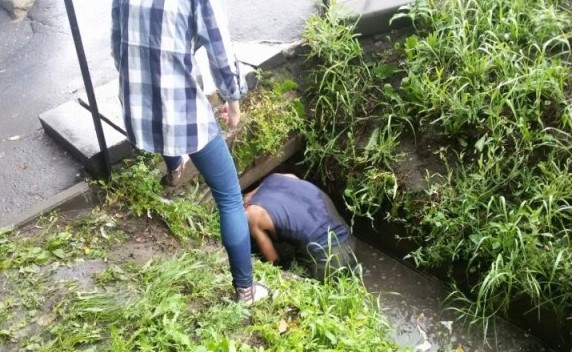 The guy climbed into the pipe several times until he pulled out all the kids. He had to dive headlong into the dirty and muddy water, but he could not leave the crumbs. 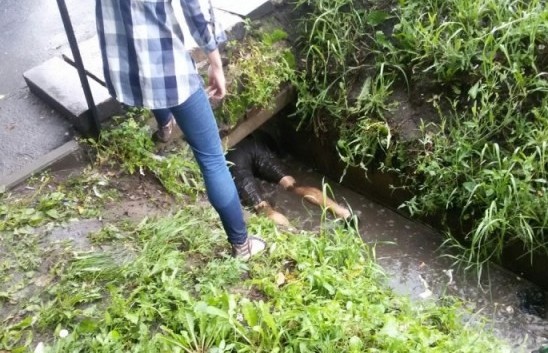 Of the seven puppies, only four were rescued. But this might not have happened if not for the brave Alexander.

Olga’s friend took mommy and babies to her house for overexposure. The dog calmed down and took care of the kids: licked everyone, fed and warmed. 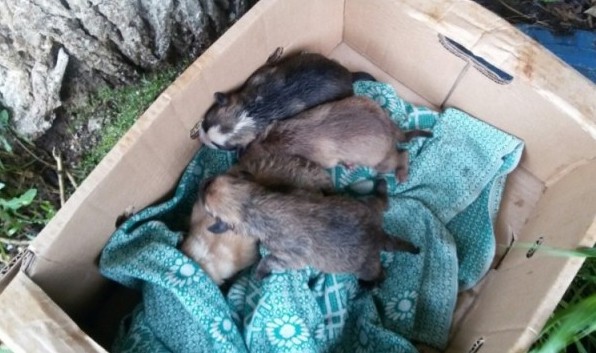 Olga responded to find owners for the puppies when they grow up. 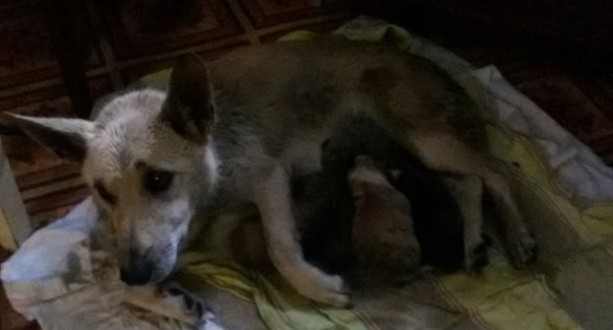 It’s good that there are people like Alexander, Olga, and Alena. Low bow to YOU!