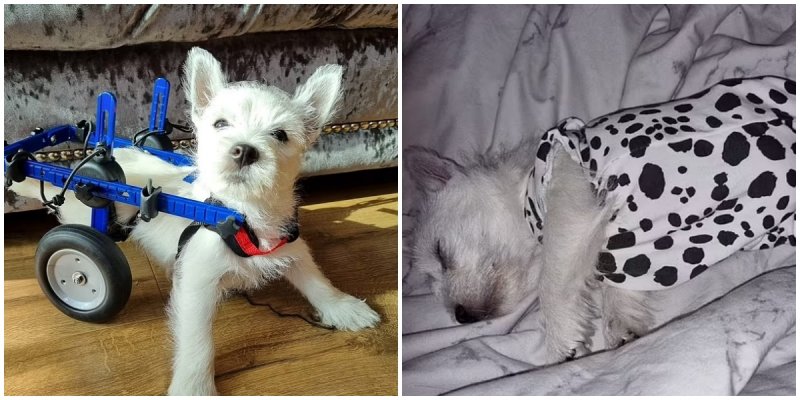 Tammy Fox from Lincoln (UK) spoke about her dog Pumpkin, who was born with paralyzed legs. The woman told the story of Pumpkin on social networks and suddenly people gave the dog a new life and the ability to move!

The 41-year-old woman took Pumpkin into her house when she was very young. Even then, Tammy knew that the puppy’s legs were paralyzed from birth. The woman was not afraid of this and Pumpkin became the favorite of the whole family. 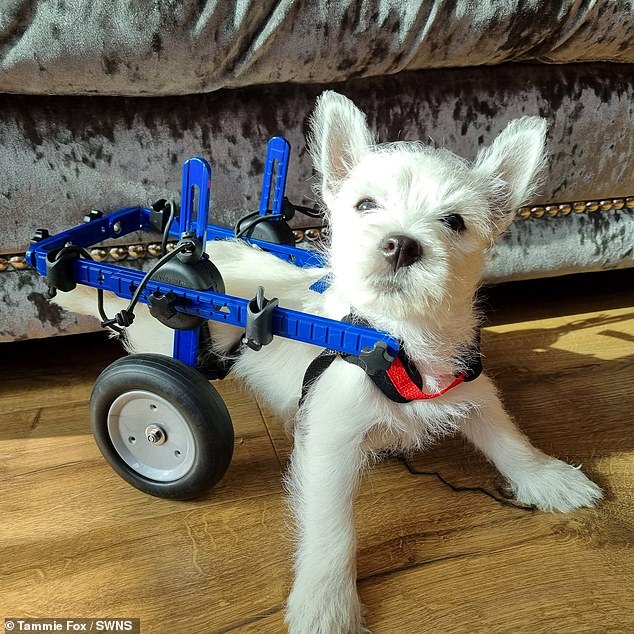 She turned out to be a kind, sweet, active girl with an affectionate character and a bright personality. At some point, the woman found out that Pumpkin could be treated. 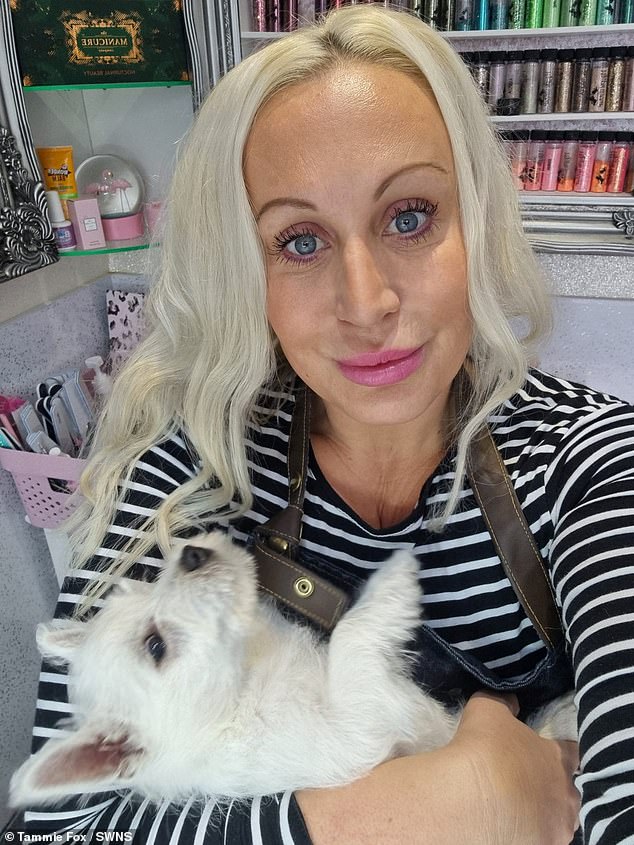 The woman told her story on social networks and opened the collection, not hoping for a result. But then suddenly people began to donate money for the treatment of Pumpkin! 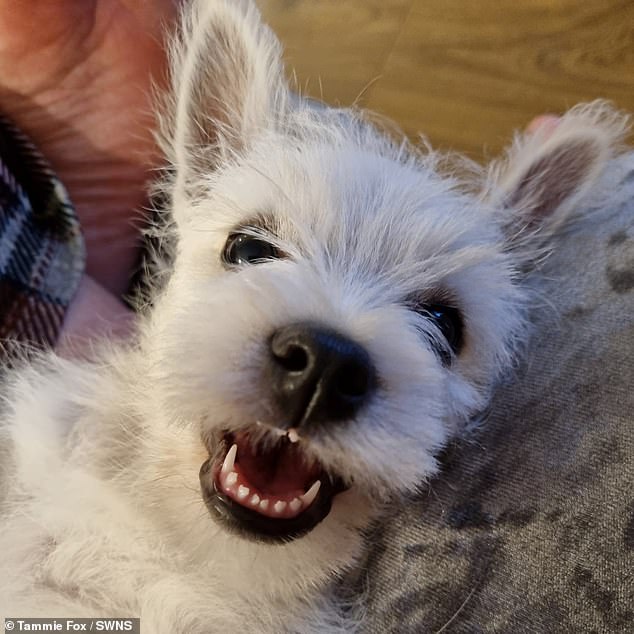 As a result, the woman collected 6,000 pounds. Representatives of the Winston’s Wheels charity also donated a stroller to Pumpkin. 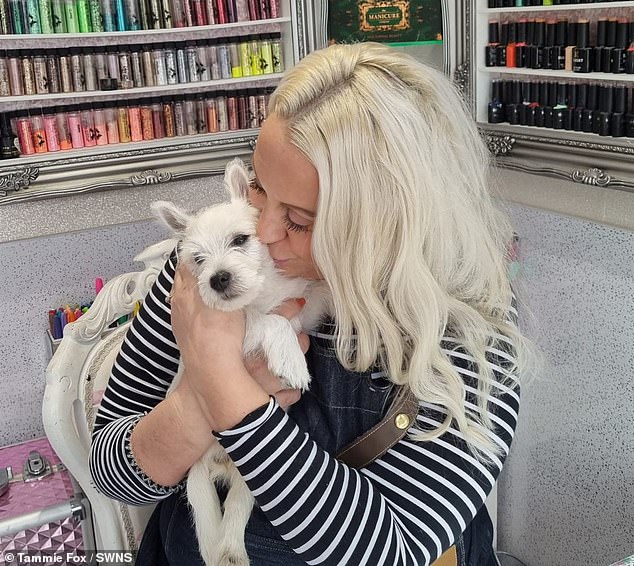 Soon Pumpkin will go to the vet, who will see what can be done for her. Tammy will donate the rest of the funds to the dog shelter.