In social networks, with unpleasant regularity, photos of the “very-most” sad cats appear, which almost always just look like that because of various defects in appearance. But feiky.net managed to find a really sad cat – there is no cure for his illness. 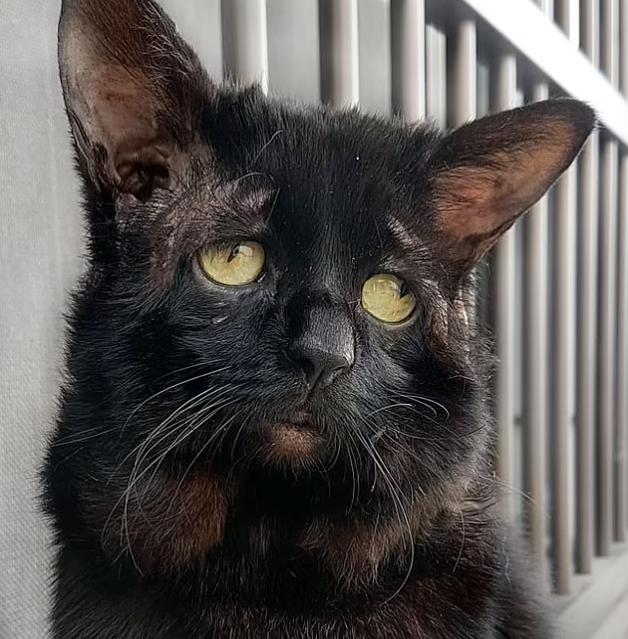 Sushi is sad because he cannot itch, but he really wants to itch! But he does not have scabies, but Ehlers-Danlos syndrome. The disease is so rare that the best veterinarian in Sao Paulo was surprised to note that he had last seen such a whole 10 years ago! And there is no cure, as you know.

Once upon a time, Sushi was an ordinary cross-eyed kitten 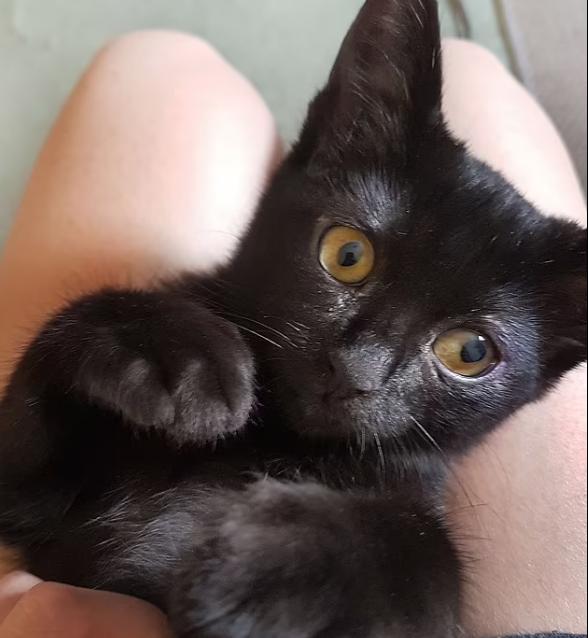 The disease began to progress a couple of years ago – Sushi is all limp and “aged”. 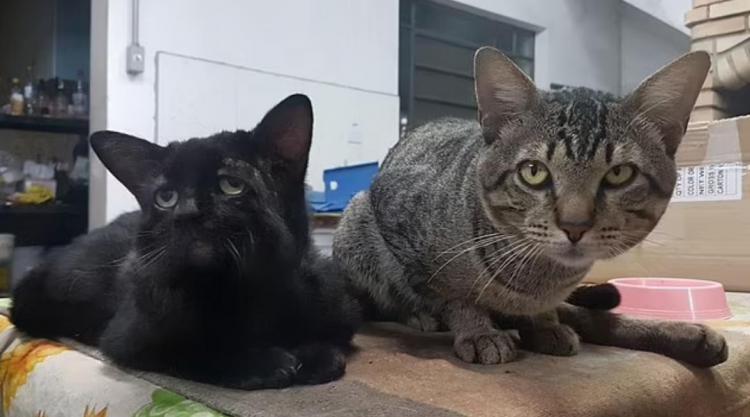 The owner spent over $1,000 on drugs before finding the cause. 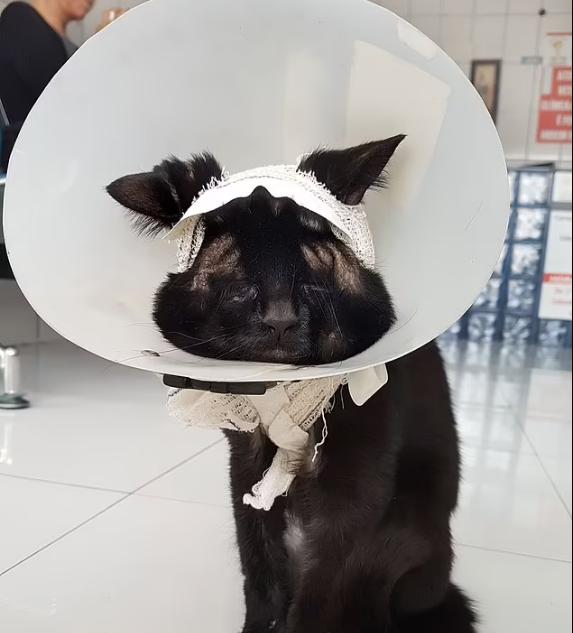 In short, Sushi’s skin is “wrong”, it is devoid of collagen and therefore does not resist stress. It sags under its own weight, which makes the cat look wrinkled and very sad. It itches all the time, but you can’t scratch it – scabs immediately form. Sushi needs to be constantly moistened, and what cat likes it?

You can’t even pet him, so as not to cause pain! 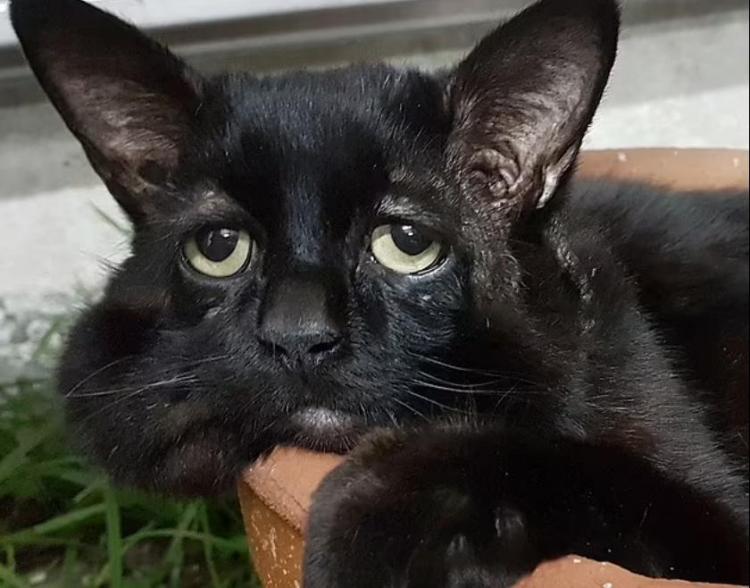 And the worst thing is that no one is trying to treat Sushi. It makes no sense. 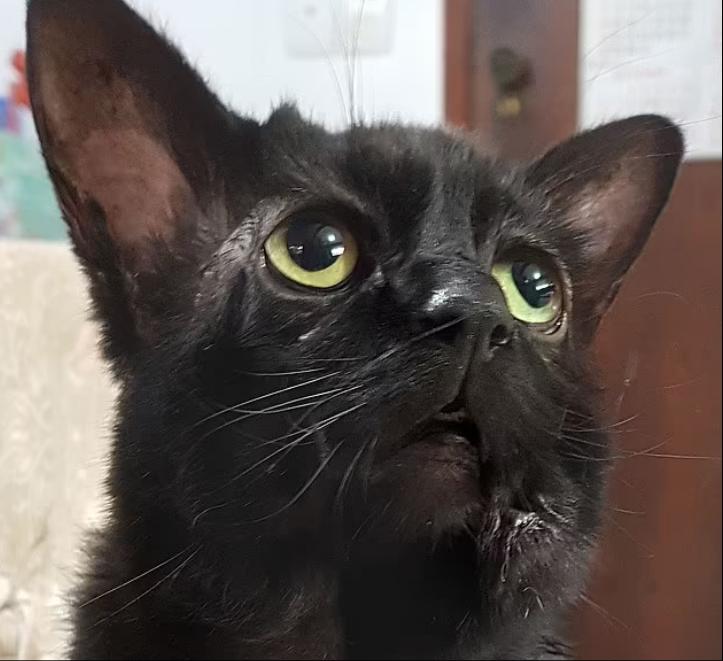 No one in the world will create medicine for several cats, it’s too troublesome. In general, the hostess provided Sushi with a decent life, he hardly suffers. But his appearance still attracts a lot