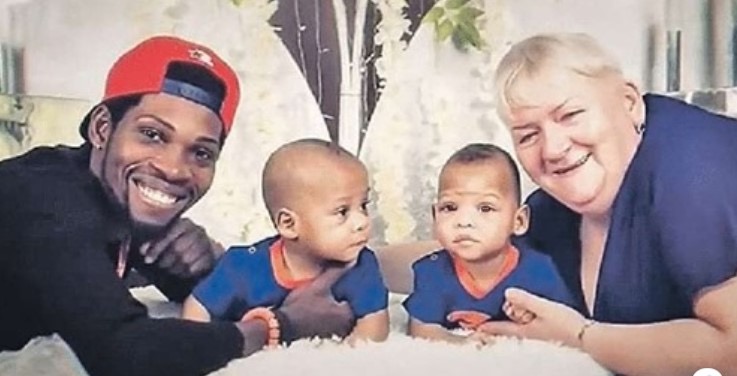 Natalia Vedenina lived an ordinary life, and for many years nothing changed with her. But at the age of 50, she radically changed her direction. 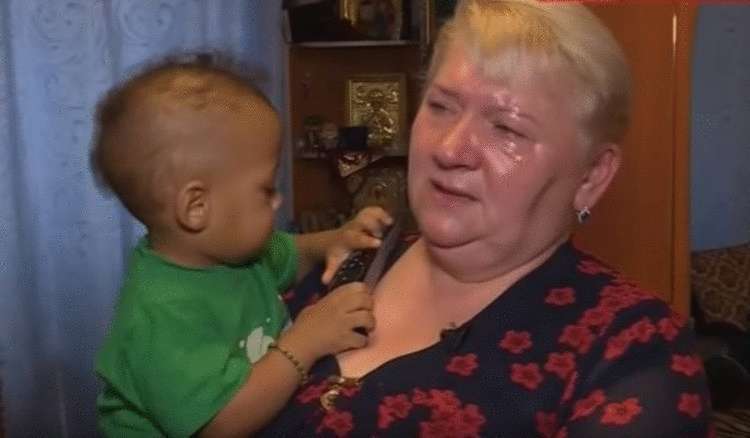 She worked as an ordinary nurse. All the time she raised her son to his feet and did everything for him. She had a completely ordinary life, until she appeared in it, as Vedenina herself says – an African fairy tale. The woman met the prince 18 years younger than her. This couple heard many words against their relationship, but they were together no matter what. 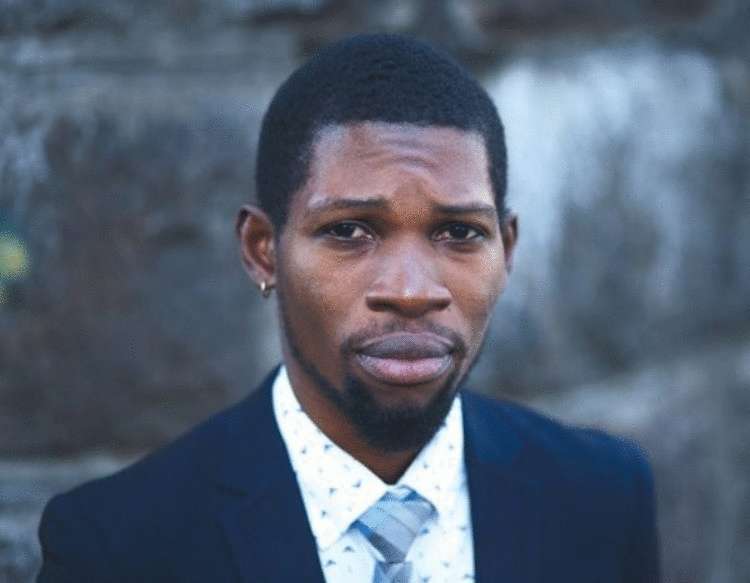 Paul immediately revealed that he was a Nigerian prince. Natalia looked through his documents and even asked at the embassy. But, she says that she does not love him for the title, but loves him for the soul.

The woman met Paul Gabriel Shogun Adjayi in 2010. Then they could not speak the same language at all and used an interpreter. Before getting married, they corresponded for three years. 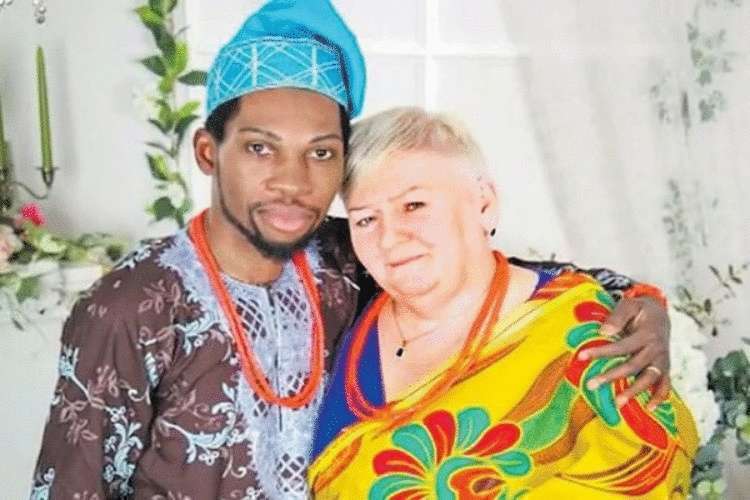 And soon they realized that they could not live without each other. Paul sent money to Natalya for a ticket, and she flew to Nigeria. After the first night, they no longer part. The couple then decided to move to live in Russia because Natalia was not feeling well in the heat.

In Russia, they began family life. Soon after the wedding, they had twins. Paul got a good job, thanks to which he supported his family. 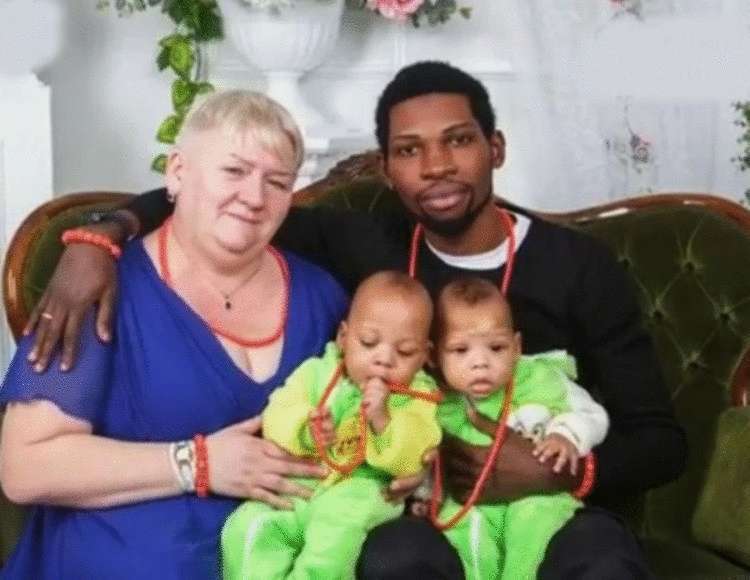 But they managed to live together for only 8 years. In 2018, a man suffered a cardiac arrest in one of the clubs. He had a massive heart attack. He put his hands over his heart and fell to the floor. Unfortunately, the ambulance did not help. Natalia says that he then invited her, but she could not because she was with the children. 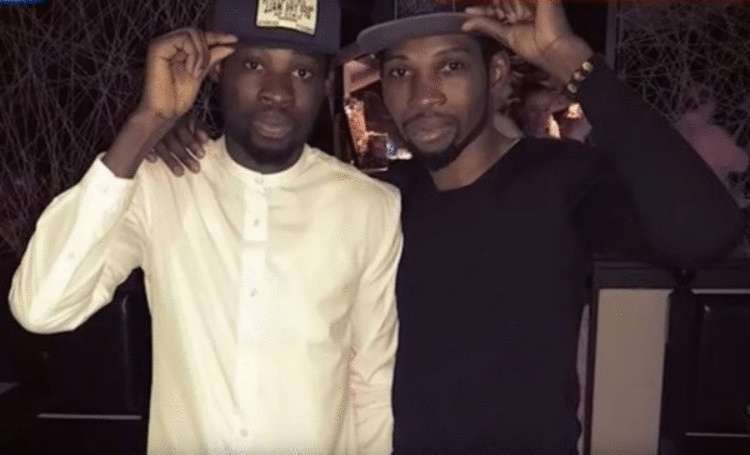 The woman says that her husband did not often drink and go for walks. The last thing he wrote to her was the words that she was the best and most beloved wife.

Not so long ago, Natalia came to the program “Live”. There she talked about what she had to endure, and how difficult it was. My husband’s brother promised to help, but he got drunk and started walking. The woman asked him to be the man in the house, but he refused.

She lacks money and life. She cannot raise children by herself. In addition, she has a loan of 300 thousand rubles, which she took to erect a monument to her husband.

The woman worries that Paul’s brother often does not sleep at home. The husband’s parents refused to help.