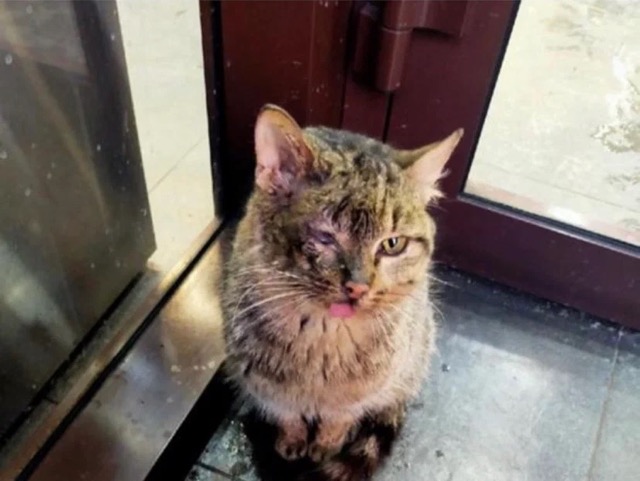 It was snowing outside and a blizzard was blowing. Near the door of the pizzeria sat a thin cat. He looked sick and weak. One of his eyes did not want to open at all, and he tried to close the other eye from the cold wind with his small paw. It wasn’t the first time he’d been here. Vaska regularly approached the pizzeria, because sometimes the door was opened in the establishment. The cat went inside the room and warmed himself. Moreover, delicious aromas hovered there, and Vaska was very hungry.

Vaska sat in the corner quietly, like a mouse. He looked hopefully at the cafe patrons. Vaska was a cultured cat, not a beggar. He meekly sat and waited for someone to share food, and then went out the door again. Vaska was scared and cold.

At night, the cat went from one basement to another to find a place to sleep. In the houses of Kursk, the air vents are concreted or behind bars so that such unfortunate animals as Vaska do not settle a place there. 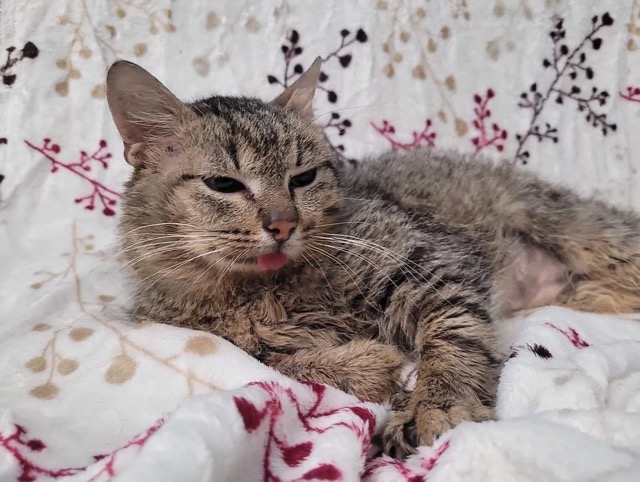 And so the poor cat lived. Rather, he just survived. Once a photograph of Vaska appeared on the Internet, but people were in no hurry to come to the rescue. The cat needed veterinary services and a warm place, but even such simple things were beyond his reach. I received Vaska’s photos from my friend.

These photos broke my heart. Despite the fact that we now have a lot of animals, I decided to save the cat without fail. However, he was not there that evening. The employees of the pizzeria said that Vaska always appears at the same time – 3 o’clock in the afternoon. Everything was so. When the clock struck three, Vaska appeared at the threshold of the establishment. The condition of the poor fellow was simply deplorable. Everything turned out much worse than in the photos. We were surprised that with such problems Vaska was still alive. 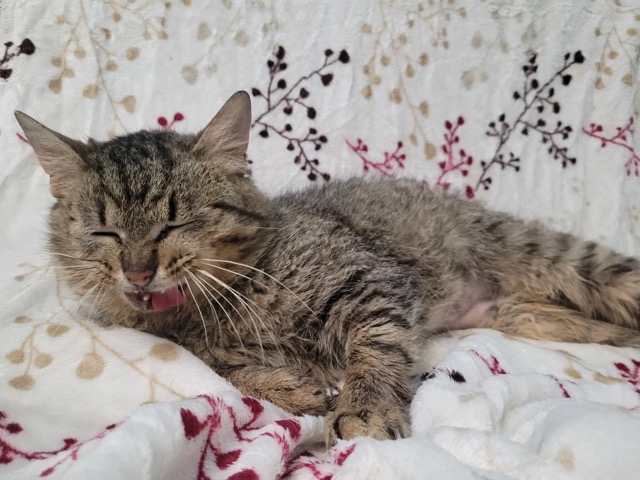 I won’t show photos as they may shock some readers. Everything was very sad. We did not understand at all how a cat could eat food with such serious health problems. It turned out that it can, but not in the way that other animals do. 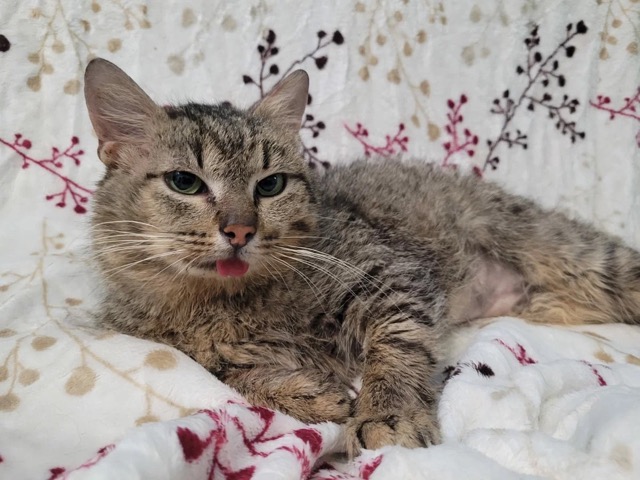 The cat was helped. They took his tests and took him to a special house that was rented for animals. We thought it was okay, the cat would get better. Moreover, he began to open a second eye. However, the test results were unpleasantly surprised – a feline virus. It was already too much for such a poor fellow, who had already suffered so much.