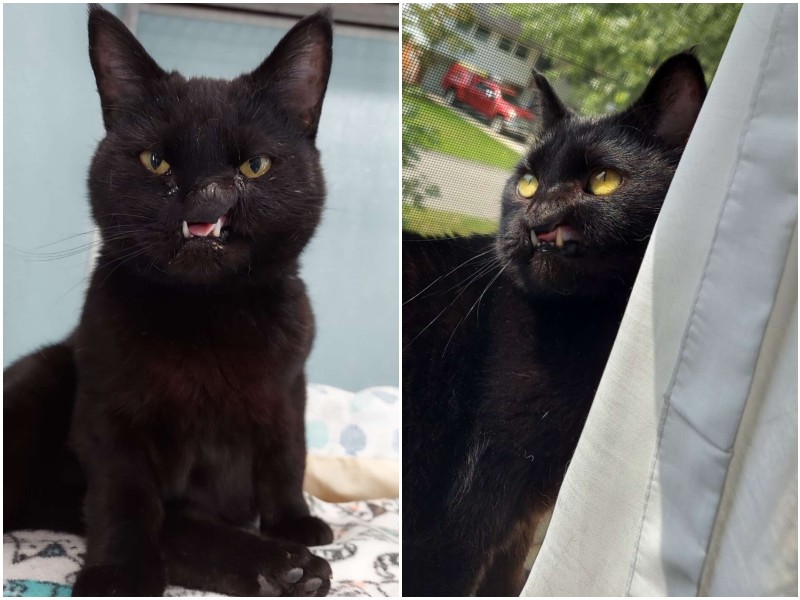 Onyx is a unique cat with a special appearance. She was picked up on the street along with her little kittens and immediately noticed that she was different from other cats. She had a birth defect, but it only added to her uniqueness.

This homeless cat with her little kittens was picked up on the streets of Butler County in the USA. People immediately noticed that the kitty was special – she had a muzzle deformity. The entire cat family was brought to the Butler County Humane Society Rescue Center. 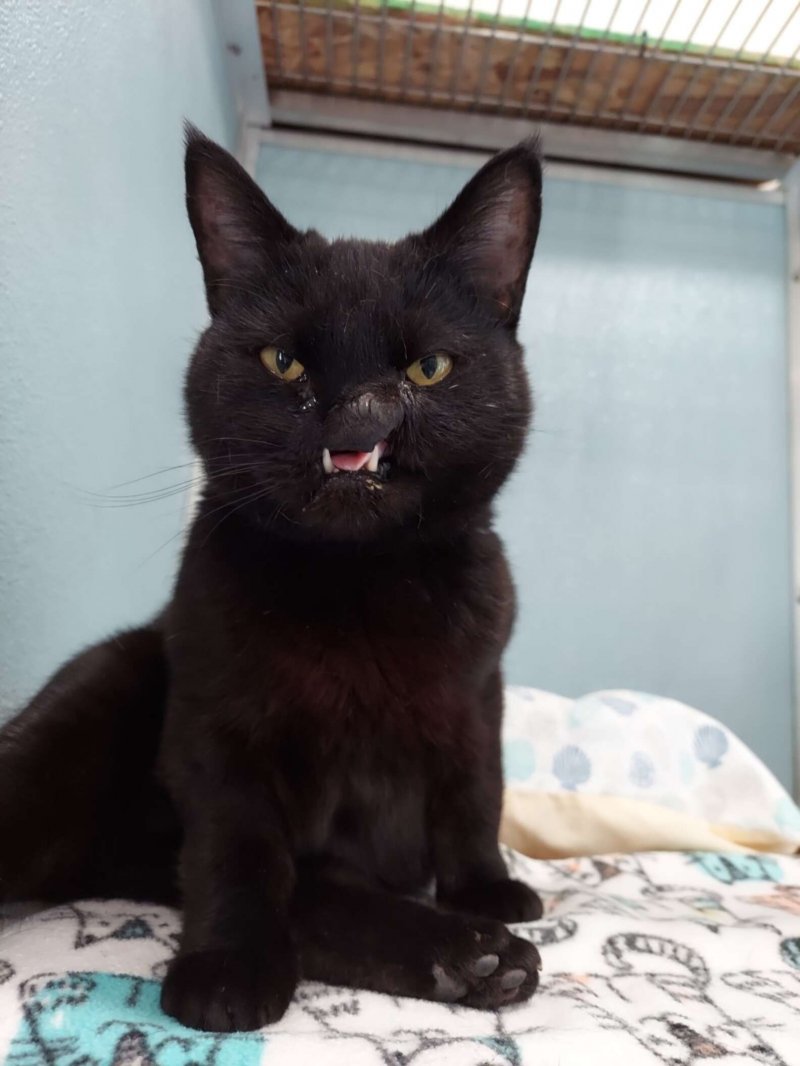 There, the family was welcomed with joy, and the mother cat was named Onyx. Her cleft lip was congenital and did not require any intervention – this feature does not affect her quality of life in any way. However, this became an obstacle when they began to look for owners for unique beauty. 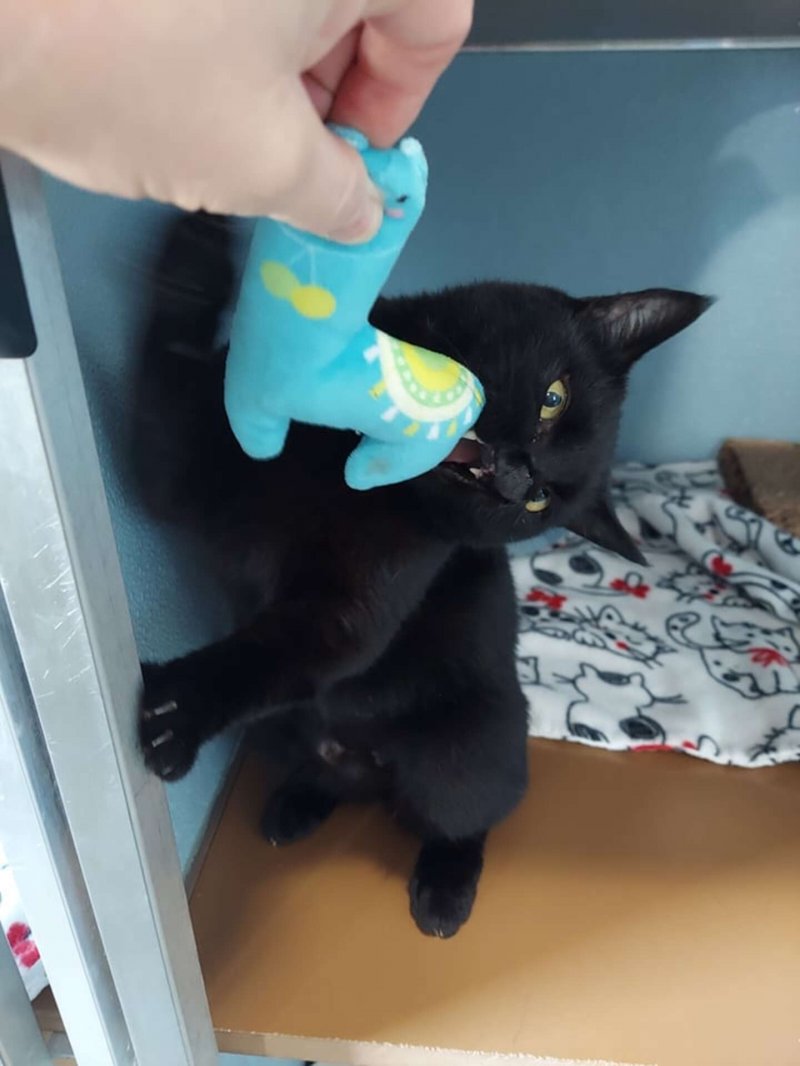 When Onyx kittens were distributed to families, they began to look for owners for the cat itself. However, no one wanted to take her away because of her special appearance, until one of the shelter employees named Cindy became interested in her. The woman became so close to the cat that she decided to take her to her. 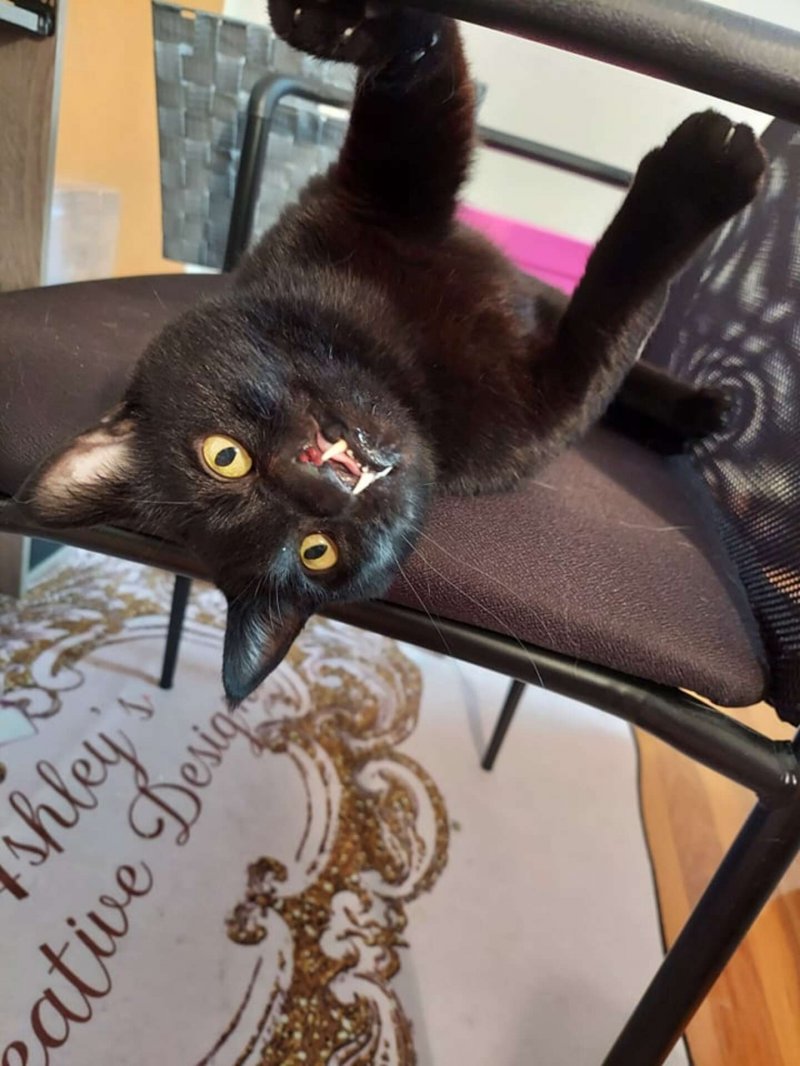 “I have two children with disabilities, and taking care of someone special is always a pleasure and sincere for me. I fell in love with this charming cat,” says Cindy. 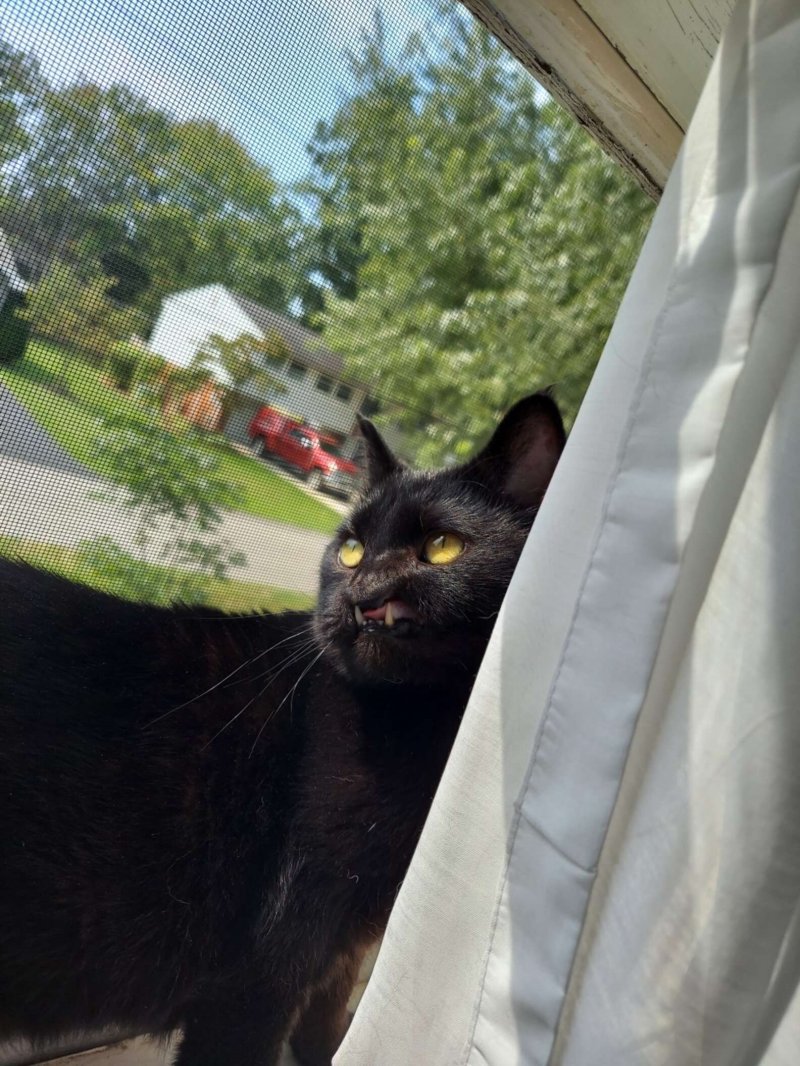 At the moment, Onyx has been living in the house of the new owner for several weeks. She made friends with her children, and all of them love her very much. This unique and surprisingly kind cat won the heart of every member of the family. Thanks to the kind people who once saved her! 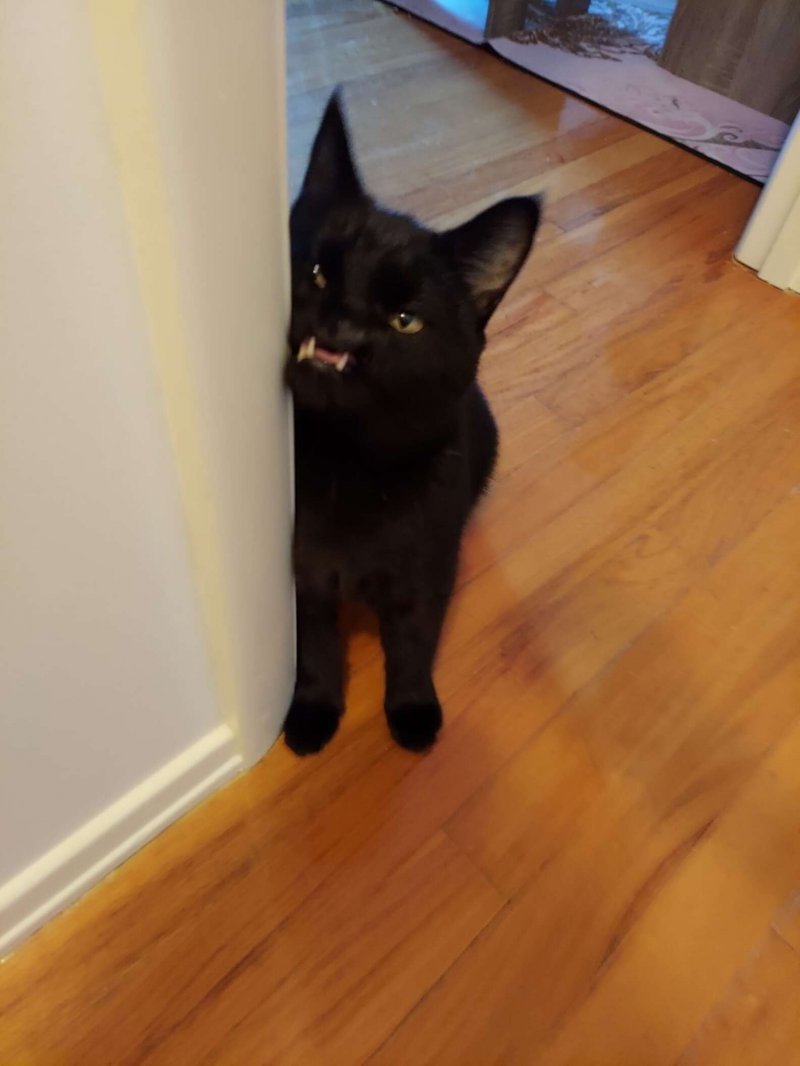 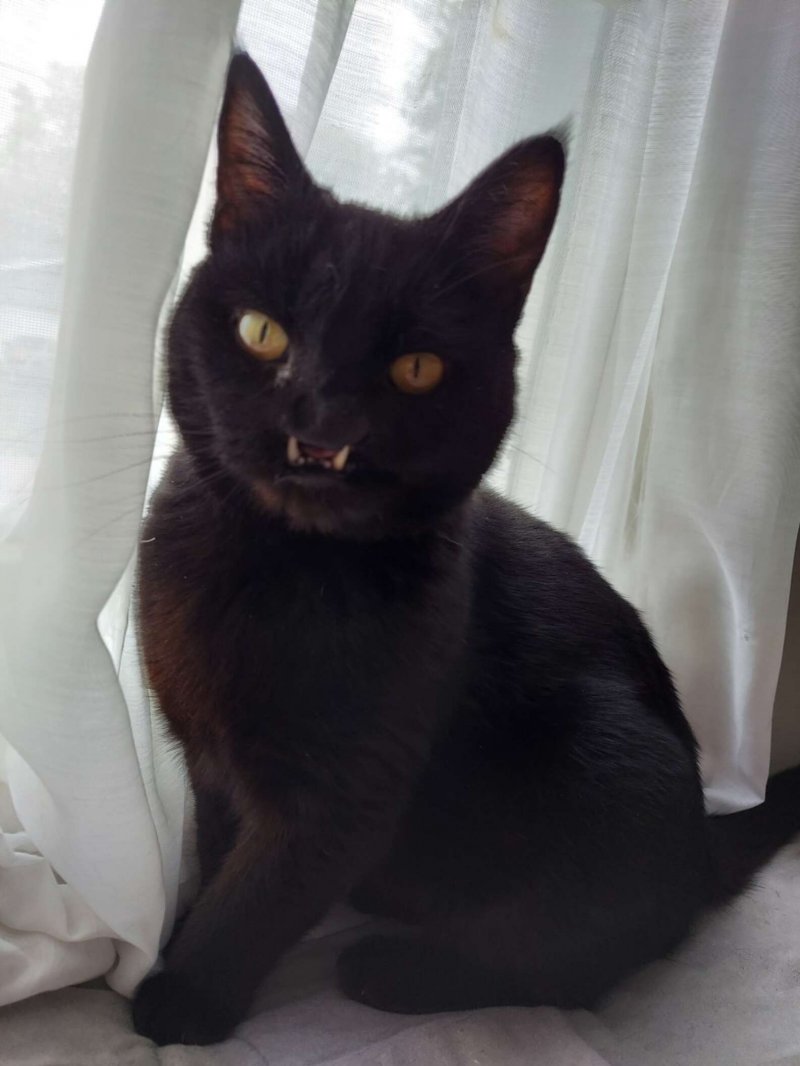