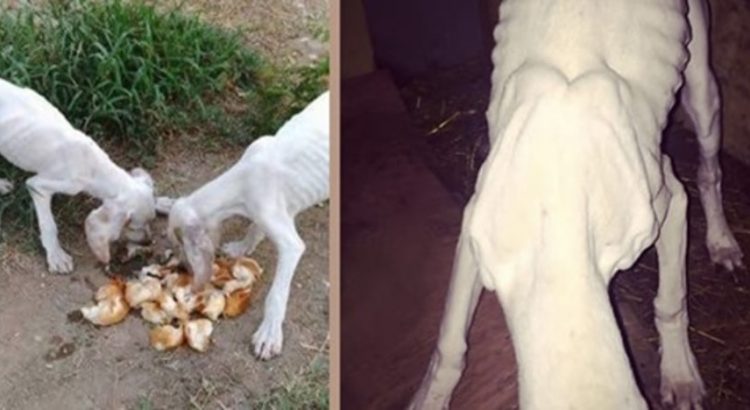 One cold autumn day, a girl named Dasha, returning from the store, saw a terrifying picture. Near the garbage can, there were two emaciated dogs, which greedily ate stale crackers. Even despite the terrible thinness, the girl could immediately discern in them the thoroughbred blood of the English Pointer. 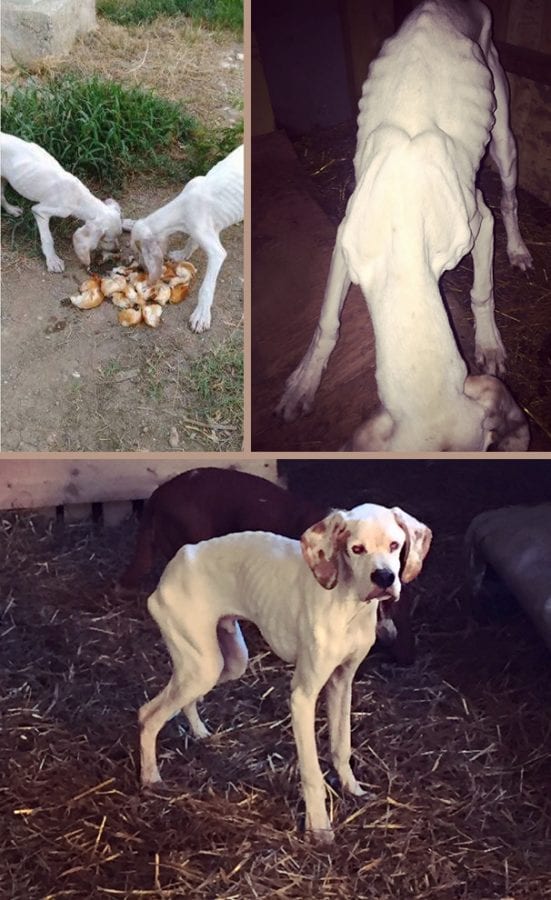 The girl was a volunteer at a local shelter and could not walk past the animals in such an exhausted state. Coming closer to them, she discovered another horrific fact, the dogs had no eyes, they could not see anything. The girl didn’t think for long, she took the animals to the vet. 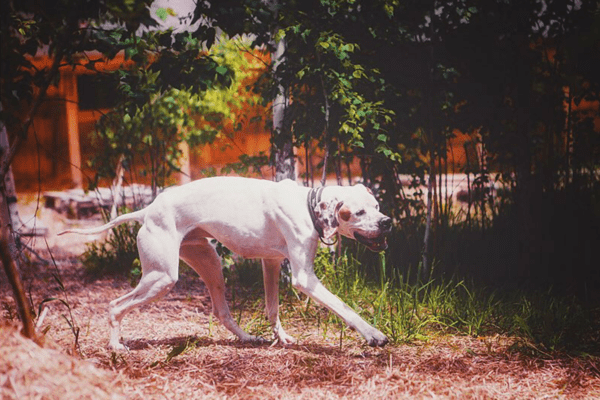 Most likely, the breeder of this breed simply decided to get rid of the “defective” puppies that had a genetic mutation, most likely resulting from inbreeding.

By their condition, it was obvious that the poor fellows had not just in this life. One of the dogs was sick with a terrible disease – distemper. 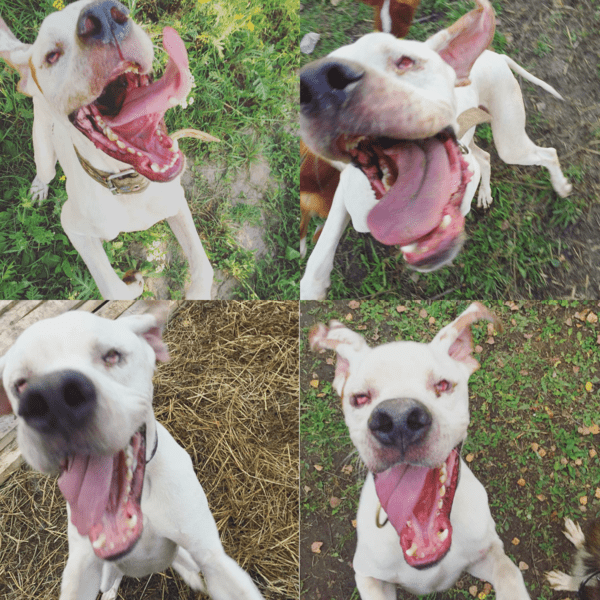 Unfortunately, the dogs had to be separated, each of them was prescribed their own treatment, but help came late and the weak body of one of the dogs could not cope with a serious illness.

After complete rehabilitation, the puppy was taken to the shelter where Dasha worked. A thoroughbred male was named Yatagan. 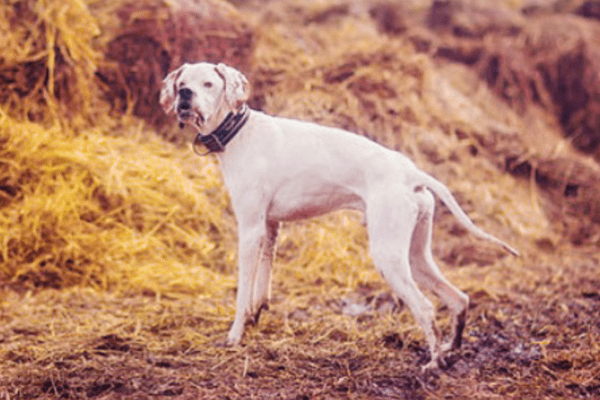 He slowly but surely got used to home life, learned to navigate the area, find his bowl of food and water. Also in spite of everything, he quickly made friends with other animals. 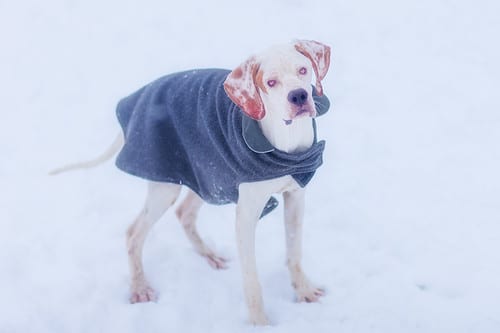 But it was very difficult for the poor fellow to get used to walking. He was always afraid that he would be abandoned again and therefore clung very tightly to the owner. It took quite a while for Yatagan to understand that he was loved and would never be abandoned again. Over time, he began to run freely and feel calm and safe.

After a few months of rehabilitation and the dog turned into a luxurious thoroughbred handsome dog. 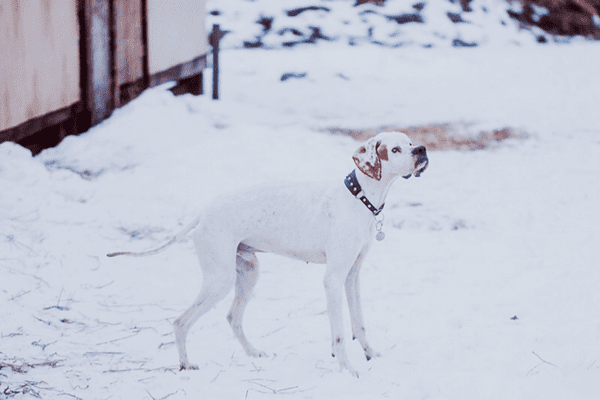 Today, Yatagan can calmly walk alone, he has finally found happiness and peace. 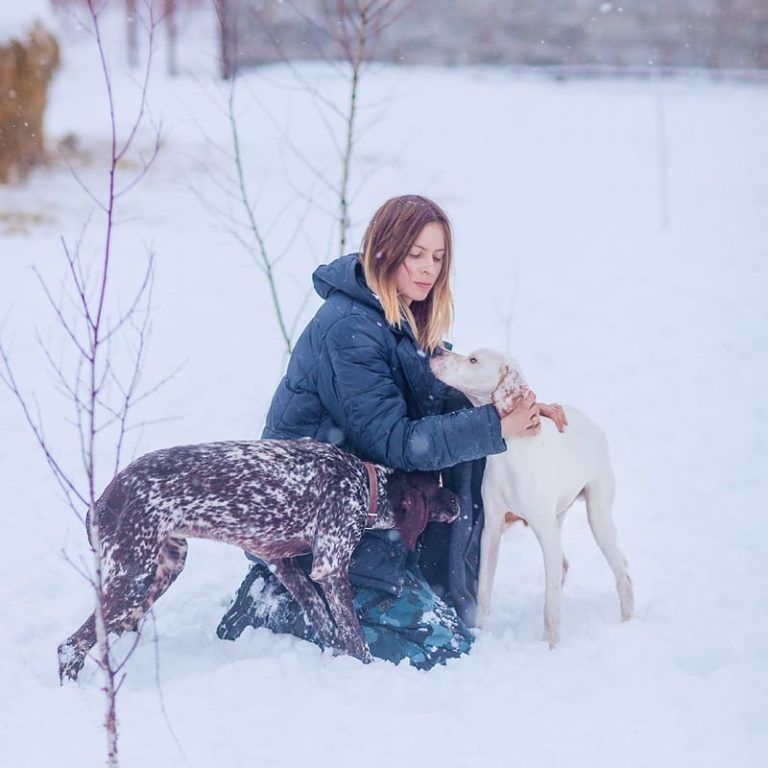