The owner with a dog named Owen from Taiwan was sitting quietly at home when an earthquake suddenly began. The surveillance camera filmed the reaction of the dog and the owner – it was a very touching moment.

A dog named Owen was once stray and very weak. He was found on the streets of Taiwan all alone. A woman named Goody Wu picked him up and gave him a new life – and the dog does not get tired of thanking her for it. 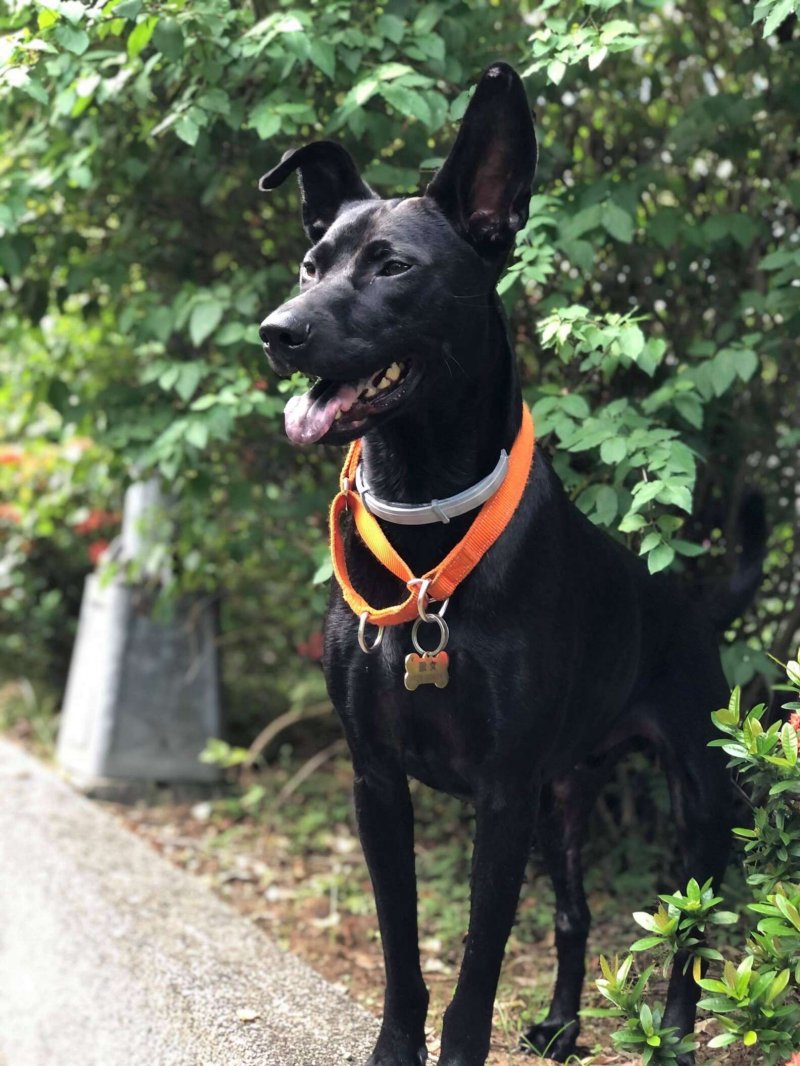 Recently, the owner was sitting at home and working, and Owen was nearby at that time. Suddenly there was an earthquake, and Owen was the first to feel it. The dog jumped up on its paws and ran to the corner. 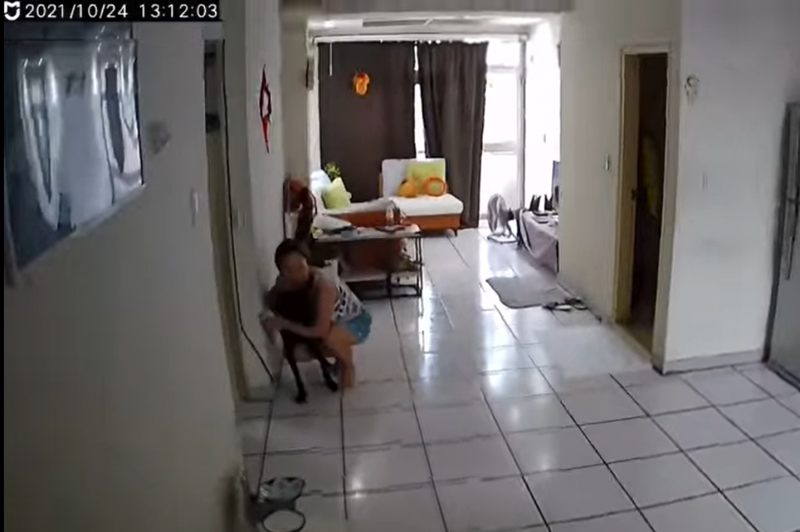 Seeing how frightened the dog was, Goody immediately rushed to calm him down. She hugged her pet, trembling with fear, and tried to convince him that everything was fine. “I knew he was very scared. So I hugged him and made it clear that he was protected,” says Goody. 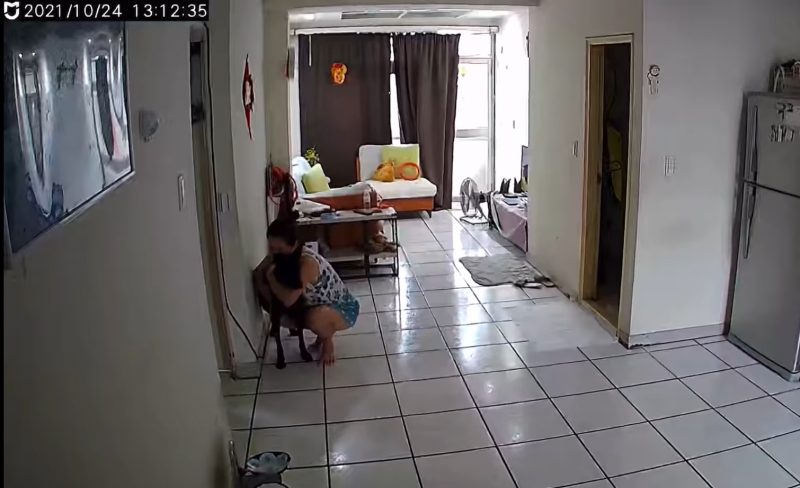 Fortunately, the magnitude 6.5 earthquake did not last long. After that, Owen looked around a little more, but then calmed down. 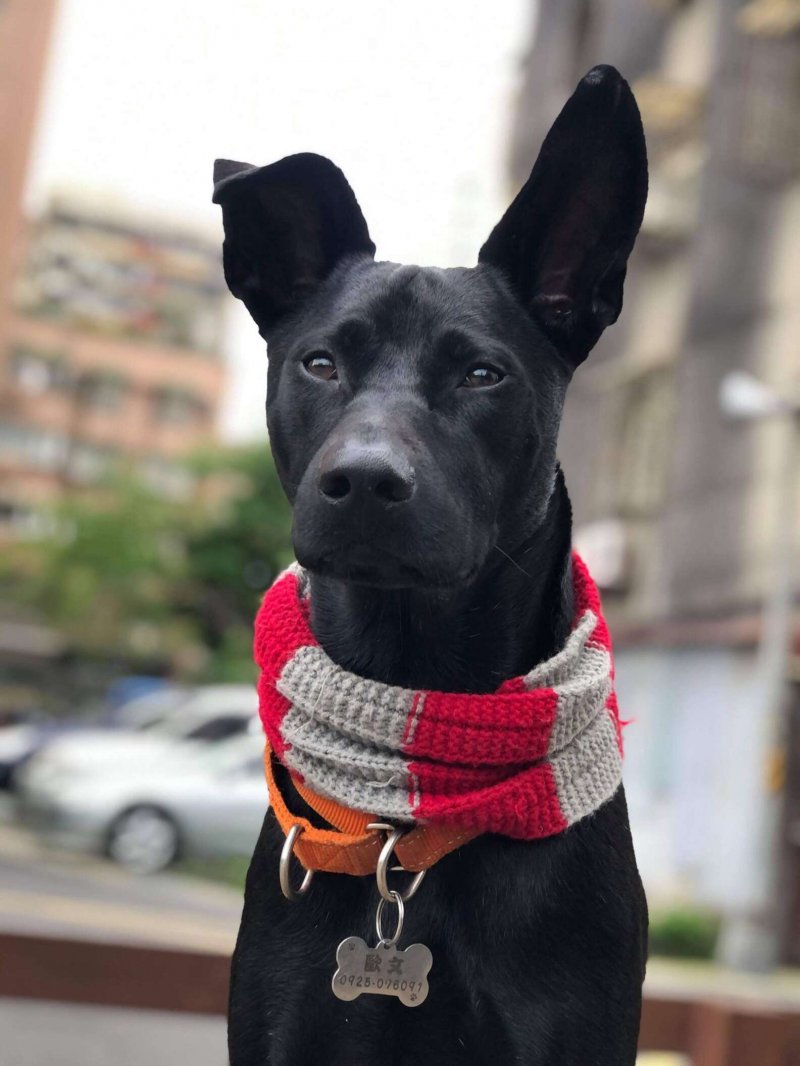